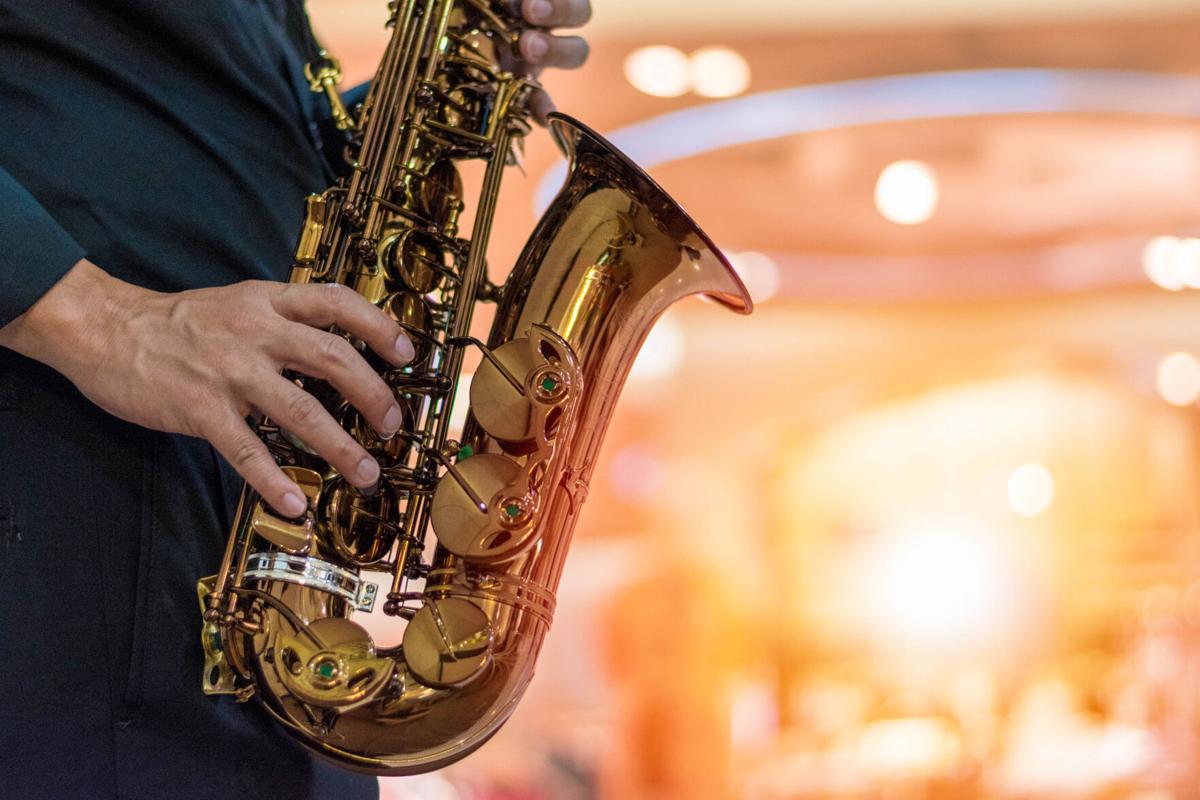 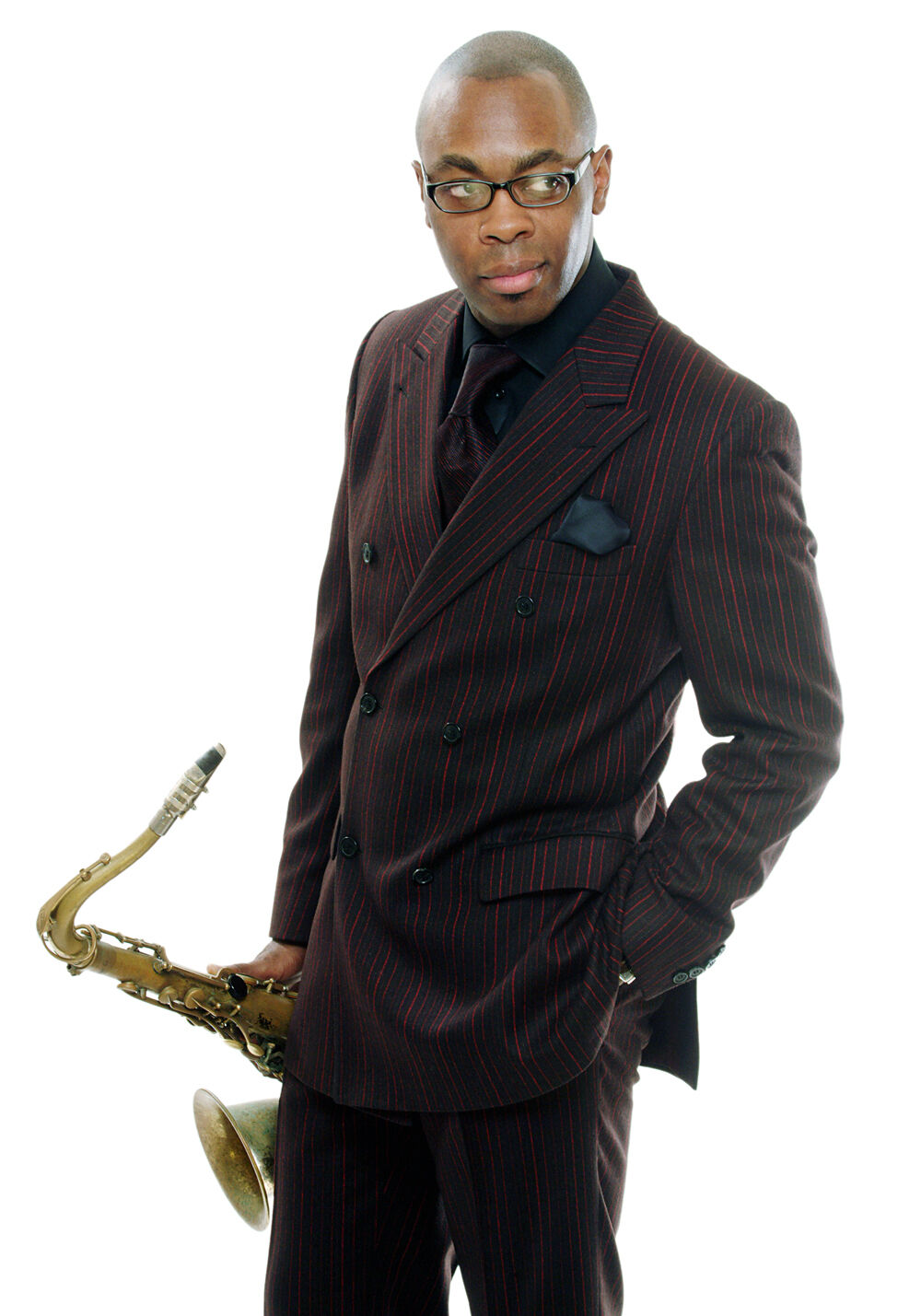 One of the few places you could hear live jazz in Lancaster 25 years ago was Strawberry Hill, and we were there.

My two friends were experienced performers, and they had studied music theory. I just liked to play.

Tim Warfield, the tenor saxophonist originally from York, was playing. He had a combo behind him. And he was on fire.

Then he’d take a breath and find a path, crazier than the first, that dropped him elegantly and effortlessly right into the chord, dead center on the right note.

It was like watching a Buster Keaton stunt for the first time. In four dimensions. We weren’t drunk, but every time he did it we looked at each other and burst out in delighted laughter. We knew enough — just enough, in my case — to get it. He had fooled us again, deliciously, and we never saw it coming.

I think Warfield understood that our laughter was an appreciation, perhaps the best expression of it, of his genius and artistry. I hope so. He kept it going, as if saying, “Heh; you think that was good? Watch this.”

Music baffles me. It is so emotionally moving, yet what makes it so? Visual arts use the colors and shapes of the world. Words and sentences, the stuff of literature, though artificial, are all around us from birth, and they might as well be elemental.

We know the sound of songbirds, waterfalls, thunder. But Western music rarely simply imitates these or even sounds very much like them. “Over the Rainbow” sounds nothing like a rainbow.

Festival Latinoamericano canceled for 2020, will return in 2021

Music is mathematical construction. Mathematics, that most intellectually abstract and mentally sophisticated of the sciences (just ask a mathematician) is the root of that most moving of the arts, music.

Pythagoras, the ancient mathematician, discovered the connection. The story that has come down is a garbled folk tale, but the insight is true. A stretched string vibrates and produces a note. The notes that sound harmonious with it are produced by dividing (or holding down) the string in exact intervals: a half, a third, a quarter.

The harmonic series is pure physics — mathematics applied to matter. The tenor saxophone that Warfield played in Strawberry Hill in 1990-something was designed in Belgium in the 1840s based on exactly the intervals Pythagoras had identified 2,500 years before.

No wonder Pythagoras extrapolated this newfound truth across the universe and held that even the planets themselves rang out notes of vibration based on their orbit and distances, if only we could hear them: the glorious music of the spheres.

The Costume Institute's exhibit, not the Met Gala, is what I'll miss this summer [column]

Unscripted: Using my time to make my own brand of art

Some of the era's best rappers are rising to the occasion, releasing sometimes uncomfortably direct music in the midst of national unrest.

Daytime dance parties are filled with energy, connection and hugging. I signed up for a virtual version during a quarantine.

Poetry a lifelong thrill, comfort, challenge that might not have been [Unscripted column]

There could have been a me who never loved poetry. It shocks me to think that.