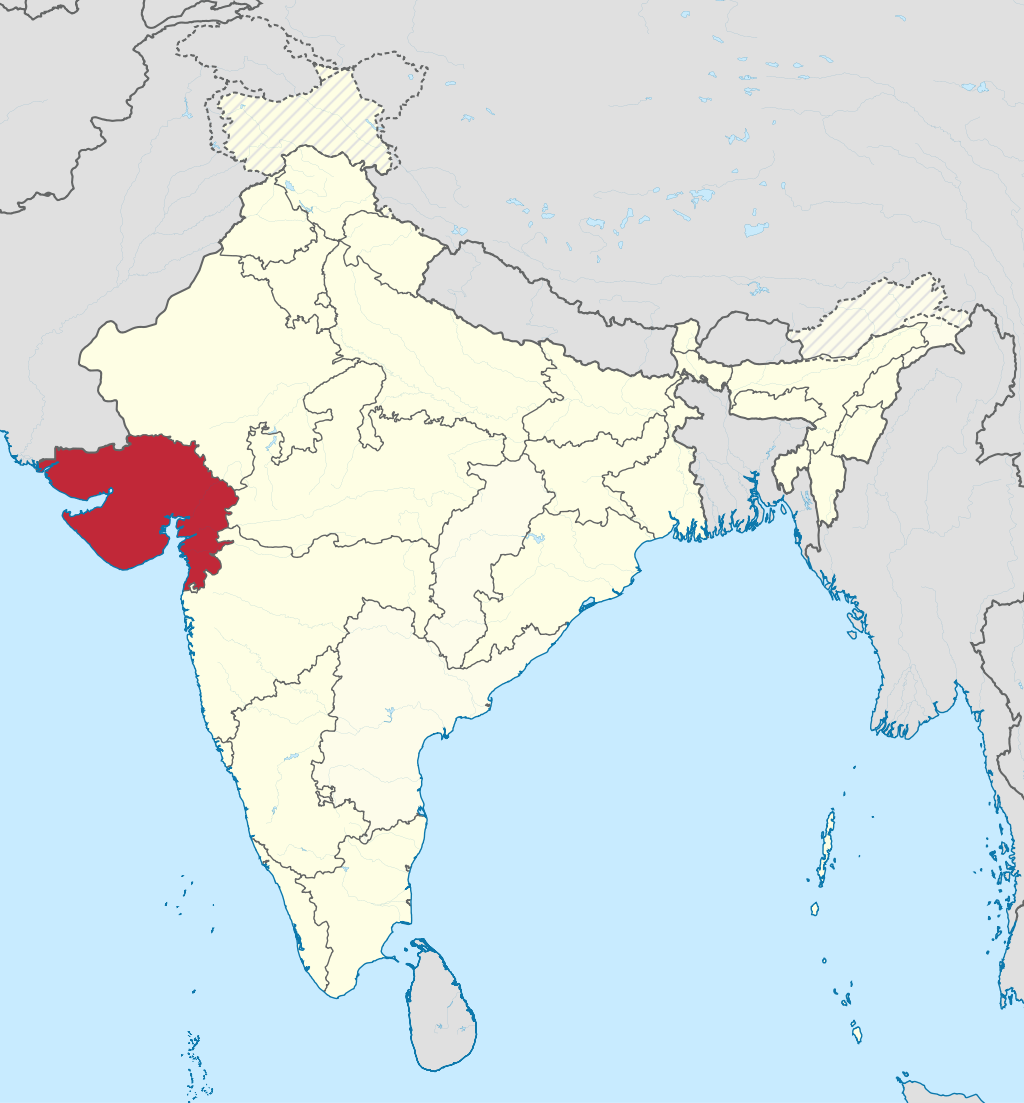 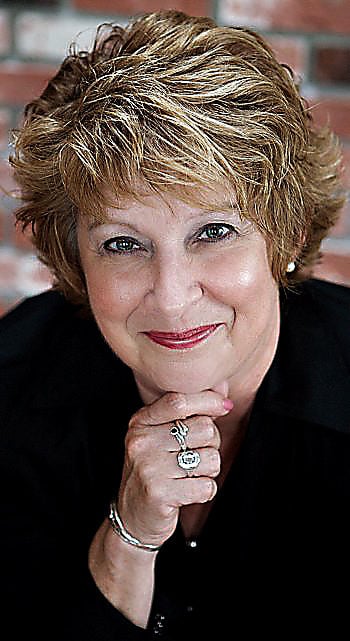 In the late 1980s, Donegal School District was experiencing increased cultural diversity among its students.

As a result, I was hired as the district’s sole K-12 English as a second language teacher. I traveled to all the buildings in the district, meeting my international students in hallways, broom closets and any small space available for our classes.

My newest students arrived from a remote village in Gujarat, the westernmost state of India. Because of their complete lack of English language skills, the three of them were classified as emerging English learners. I classified myself as an emerging Hindi language learner.

We relied on smiles and hand gestures in our early lessons. Our progress was measured in baby steps.

On our second day of class, I decided on a hands-on vocabulary building lesson.

An uncle who had settled in the area a few years earlier was their spokesman and translator. During their registration he explained that there had been no modern conveniences in their small village. The family’s water supply came from a hand pump at the community well. Daily, villagers filled their water jugs and carried them on foot to their modest dwellings.

Because of that knowledge, I decided that the operation of flush toilets was a good starting point for the children’s introduction to indoor plumbing.

I escorted my students to a bathroom at Riverview Elementary School. The children huddled around a toilet. I pressed down on the chrome bar. Whoosh! A burst of fresh water erupted in the porcelain bowl. It swirled around and around and then disappeared down the shadowy hole. A clear, shallow puddle remained.

I looked at the children’s faces. Their wide, brown eyes focused on the unfamiliar white fixture. Their mouths opened. The eldest, a boy, crouched down on all fours and began sniffing around the base. His sisters bent forward and watched.

My voice echoed in the bathroom that morning: “No! No! No!” But the boy continued to snort around the toilet.

“Please get up!” I said. I leaned over and tugged on his thin body and lifted him upright. His sisters moved back.

Because of our wide language barrier, I was unable to get an explanation for his unusual behavior in the bathroom that day. I figured an answer would eventually pop up.

That first year, I continued to muddle through lessons with these children. I was learning as much about their culture as they were learning about mine.

Cafeteria food was a challenge for them, so they began bringing in familiar dishes in Tupperware from home. The smell of the pungent spices from their food clung to my clothing when I left for the day.

We relied heavily on picture books. One day I gave each of the children a new pack of crayons to draw their own pictures.

The small Crayola packs amused them. Each one opened the yellow box and pulled out a different color. In unison they tore away the outside paper covering and started chewing on the colorful sticks.

I demonstrated how the crayons left beautiful colors on paper. I wagged my index finger back and forth when I brought a crayon up to my lips. The children giggled. Traces of colorful wax clung to their teeth.

That night, when I reflected on the day’s events, I realized the kids were probably mixing up the crayons with the brightly colored gummy bear treats from the day before. I had to coax them to eat the unfamiliar sweets instead of rubbing them on paper like tiny erasers.

I was very protective of my charges. My success would be their swift integration into regular classroom settings. I wanted them to take flight. The next year the children were secure in their own regular classrooms.

One day, in a support classroom, I was helping the boy with a reading comprehension assignment. He was tackling a story about a child who wished for magical powers. He stopped midsentence and laughed. The story had triggered a memory.

“Remember when I smelled the toilet?” he asked.

“No, but I have always wondered,” I said.

“I smelled for the water in the floor. When the wise man came to our village to dig a well, he smelled the dirt. He has magic. He can smell water, and then we dig. I thought the floor had magic.

At last I had an explanation!

I hugged him and laughed.

“You know that the floor does not have magical powers, right? The water first does come from the dirt, then moves along in pipes, and finally comes into the school under the floor.”

The boy laughed and assured me, “I understand now.”

Through the years I continued to provide language support for this family until the children were eventually able to fully thrive on their own. All graduated from high school. The girls enrolled in college, and their brother attended trade school. I was so proud of them.

My students taught their teacher that learning is a lifelong process. We need to help one another. Together we are stronger.

I am grateful for the lessons they and my other ESL students taught me. I am better because of all of them.