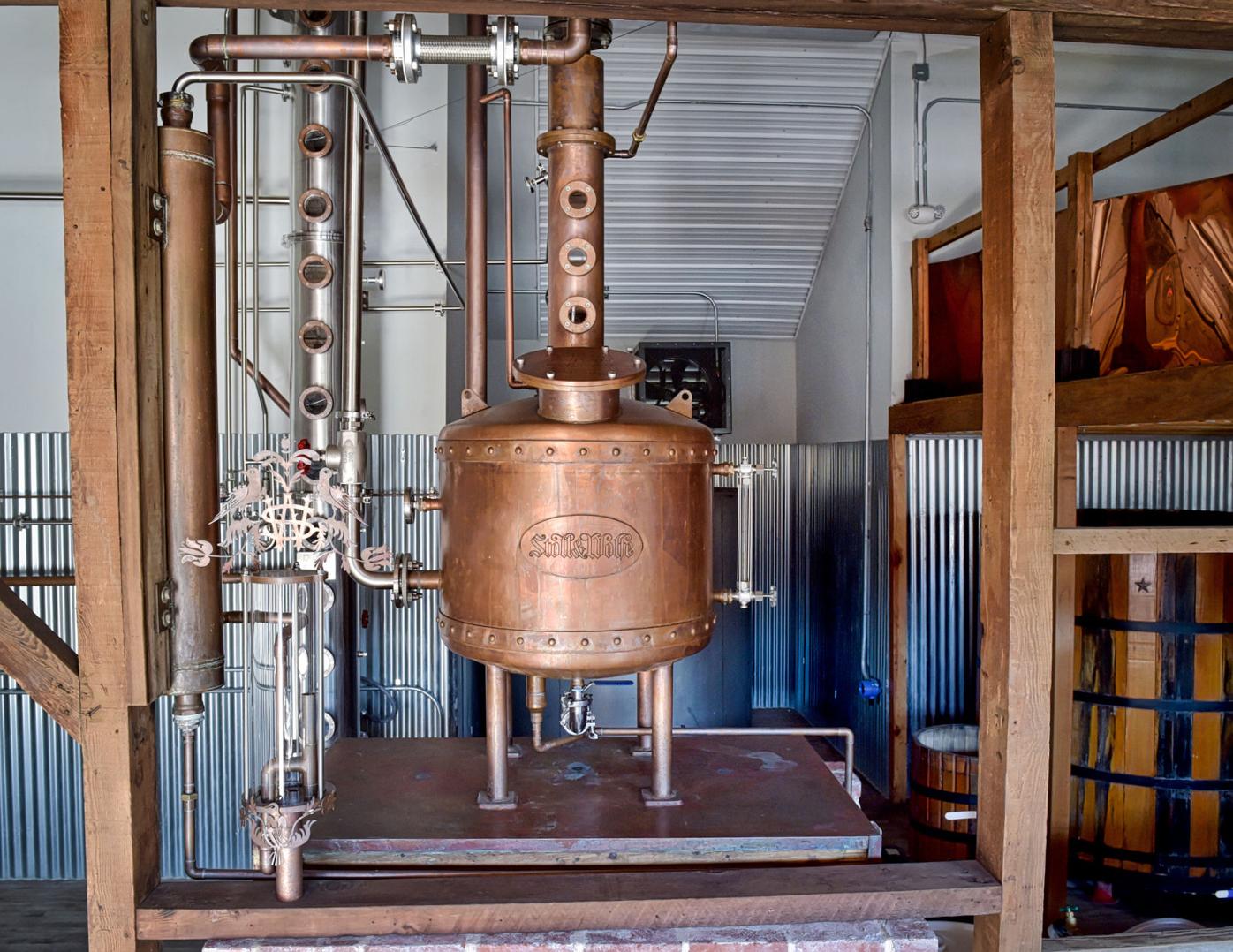 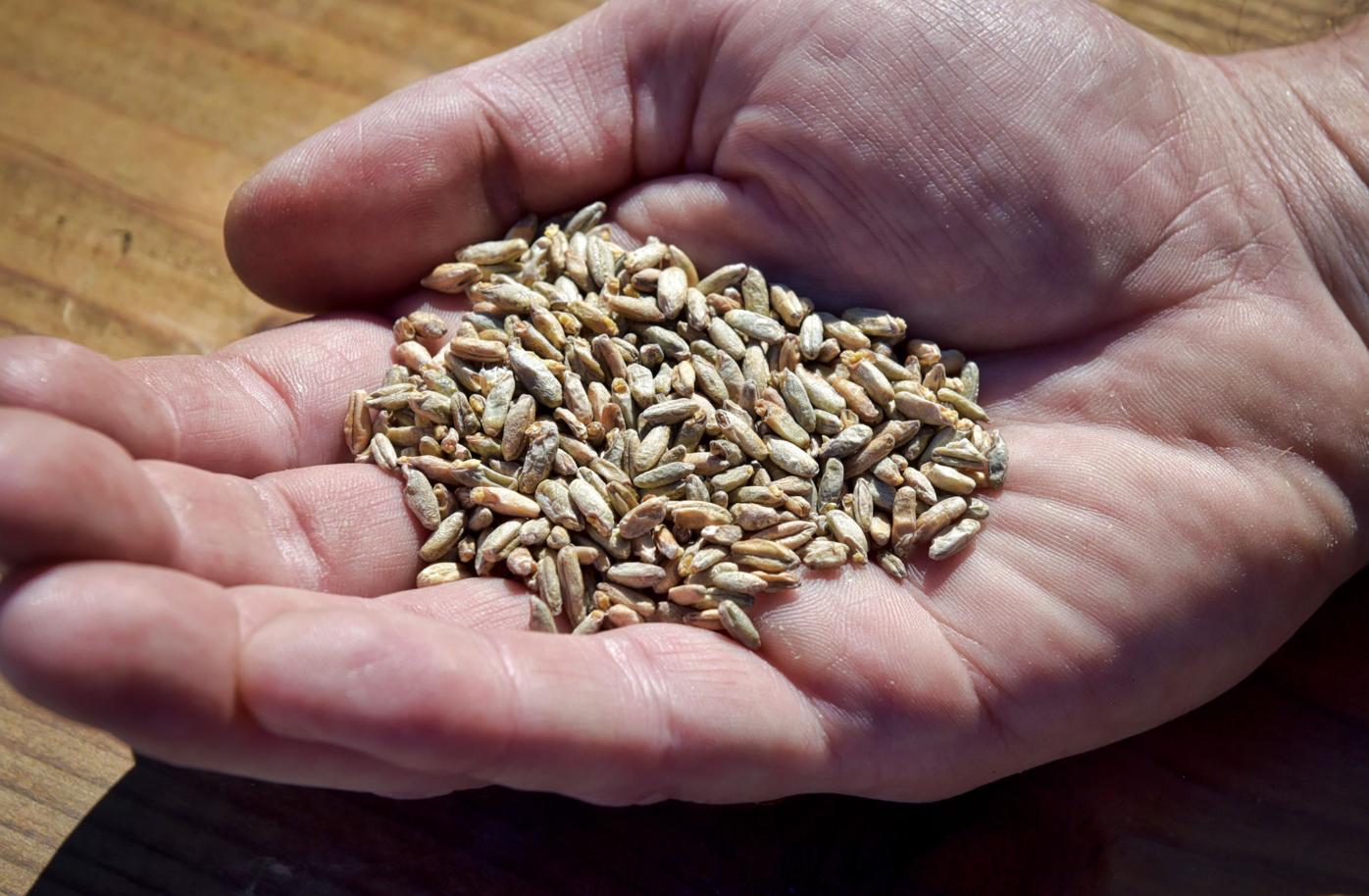 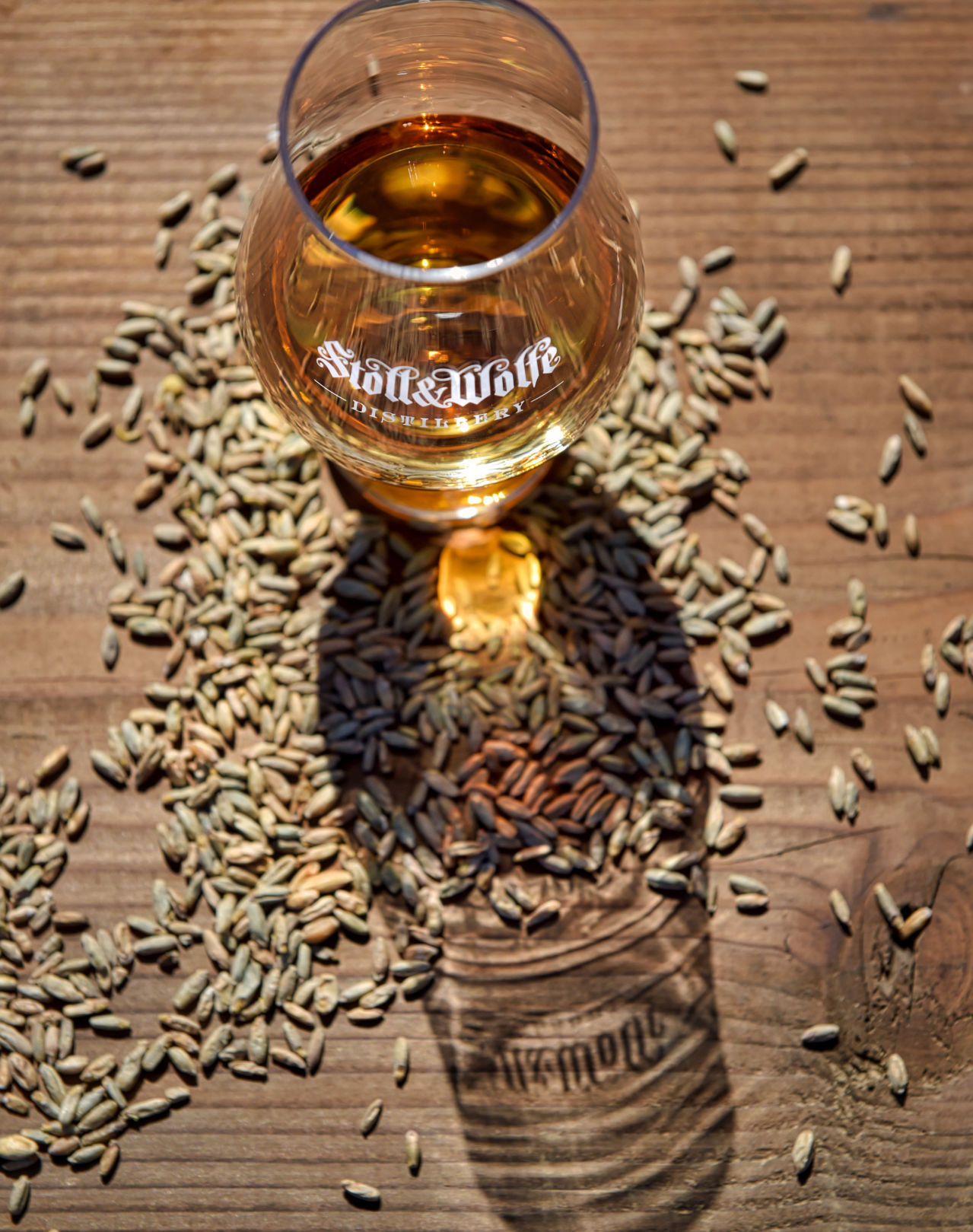 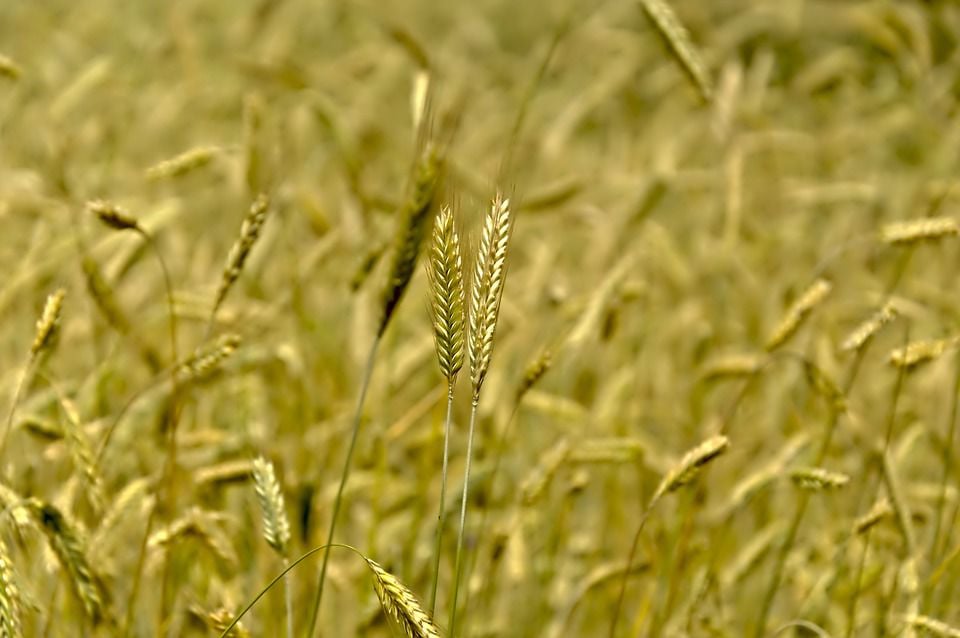 A few weeks ago, Erik Wolfe started a batch of rye whiskey. He added yeast to the mixture of grain and water and set it aside to ferment in cypress tanks before sending it on a journey through a copper column.

This batch was different from any other he’s made at Stoll & Wolfe in Lititz.

The grain he used was most of the rosen rye grown in Pennsylvania. Once a staple in making whiskey, rosen rye hasn’t been run through a still in decades. The grain delivered to the Lititz distillery got its start four years ago with just a handful of seeds from a government seed bank.

Interest in this new-yet-old whiskey was high. There in the distillery while the whiskey was being made was a distiller who makes George Washington’s rye whiskey over wood-fired flames at Historic Mount Vernon. Also there was the head distiller at Brooklyn’s Widow Jane Distillery. A few whiskey writers and farmers growing heritage grain rounded out the group. They were there to be a part of history, and taste it, too.

As Pennsylvania’s distilleries grow, they’re putting local ingredients into the stills. Local suppliers can bring history, like the rosen rye, or story to a spirit as well as a different taste. Lancaster County’s distillers say buying local helps farmers and the local economy.

Connecting farmers and distilleries, however, is one of the many challenges to drinking local.

A whiskey trail launched in July with stops in 75 distilleries and museums from the Pittsburgh area to Philadelphia and south to Washington, D.C. and Baltimore.

There are towns in Kentucky that proclaim themselves the bourbon capital of the world, but Pennsylvania is the birthplace of rye whiskey. It’s here where farmers challenged a whiskey tax in western Pennsylvania in the 1790s. That’s now known as the Whiskey Rebellion.

By the 1800s, booze was big business in places like Lancaster County, even as the temperance movement gathered steam. In modern times, a new type of liquor license in Pennsylvania has brought a flood of small-batch distillers over the past decade. The new distilleries combine special ingredients, traditional methods and modern technology. They are also meeting the demand for premium alcohol and locally made products.

Local might be the goal, but it’s complicated. There’s interest from farmers to work with distillers, but plenty needs to be worked out, including storage. Distillers need to know what grains are being grown where and farmers need to know what distilleries need, says Greg Roth, a former Penn State Extension grain specialist.

Before his retirement last year, Roth’s focus was to develop value-added, or higher-profit, crops for farmers. Rye was one he pushed because it’s easy to grow and can be eaten by both humans and animals. With the resurgence of interest in rye whiskey, he envisioned another market.

Buying local ingredients is still a small part of the alcohol industry. It’s still much easier to buy grain from a supplier or one of the few remaining mills. However, many small distilleries are interested in locally grown grain, and so are farmers.

Of particular interest is reviving heritage grains that used to be grown and then were forgotten. The rosen rye Stoll & Wolfe distilled was developed in the 1900s, Roth says. Newspaper archives show rosen was a “plant prodigy,” producing sometimes triple the average yield. It started in the U.S. in Michigan and found favor with farmers elsewhere. This rye became whiskey and it was also grown as a cover crop to boost soil health and provide cattle feed.

One problem with the crop that it was easy to cross-pollinate. If there were other types of rye grown nearby, the pollen would mix and the rye seed wouldn’t be pure, Roth says. Also, newer varieties brought even higher yields and were disease-resistant. Eventually, farmers and distillers moved away from rosen rye.

Whiskey connoisseurs, however, wanted to revive this lost grain. Delaware Valley Fields Foundation, the group behind the American Whiskey Convention, created Seed Spark to do that, hoping the growing of grains will boost economies and create an industry unique to Pennsylvania.

The woman in charge, Laura Fields, connected with Roth, who was working with farmers and distillers in western Pennsylvania to grow a few types of rye. Starting with 25 seeds from the U.S. Department of Agriculture, the first crop was planted near State College and a bushel of seed was harvested. The next year, there were 10 bushels. The next year, there were 20 and eventually they had the 500 pounds needed for a batch of whiskey.

Rosen rye came up in conversation between Fields and Wolfe’s mentor, Dick Stoll, who made rosen rye whiskey during his time as master distiller of Michter’s Distillery, near Middle Creek Wildlife Management Area.

Stoll wanted to continue that tradition, but the grain couldn’t be found, Fields says.

So the bushels of rosen rye came to Lititz to become the first batch of rosen rye whiskey to be made in decades.

Aside from the crowd and the pressure to not mess up that initial batch of rosen rye, the distillery day went well, Erik Wolfe says. The rye responded similarly to other grains he uses.

When it was time, he passed around samples of this new yet old whiskey.

“A friend described it as candy-coated rye,” Erik Wolfe says.

It was more viscous, with a good amount of fruit on the nose, says Aviana Wolfe, co-founder of Stoll & Wolfe.

Stoll & Wolfe will release some of the rosen rye in about a month in 375-milliliter bottles. The rest will be aged in barrels and released when it’s ready.

Now that Seed Spark has partnered with a distillery to make a spirit from a heritage grain, another goal is to have seed stock so more farmers can grow rosen rye in the future. Dancing Star Farms Seeds in western Pennsylvania has been given some seeds, along with Delaware Valley’s School of Agriculture.

The Wolfes say they would like to work with local farmers to grow rosen rye locally, says Aviana Wolfe.

For now, another crowd will have a first taste of the rosen rye. After the big distilling day, the spent grain goes to a farm as cattle feed.

Lancaster County distilleries find some ingredients locally but it can be a challenge.

During the day, Lancaster Science Factory strives to satisfy the STEM curiosity of children with its varied hands-on scientific activities.

This Lancaster distillery just released a hibiscus vodka; here's where to get it

When you’re carving your Halloween jack-o’-lantern this week, don’t forget to save your pumpkin seeds.

Stoll & Wolfe distillery is releasing what it calls the first rosen rye whiskey in Pennsylvania in nearly 30 years.

Donegal High School on Thursday hosted a PA Preferred day in the cafeteria, giving students a rare learning opportunity outside the classroom.…