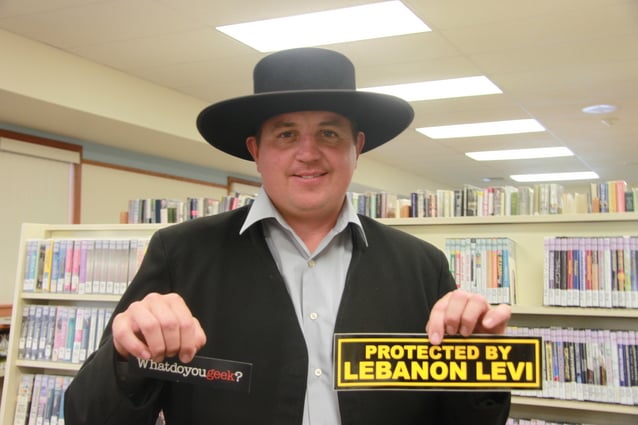 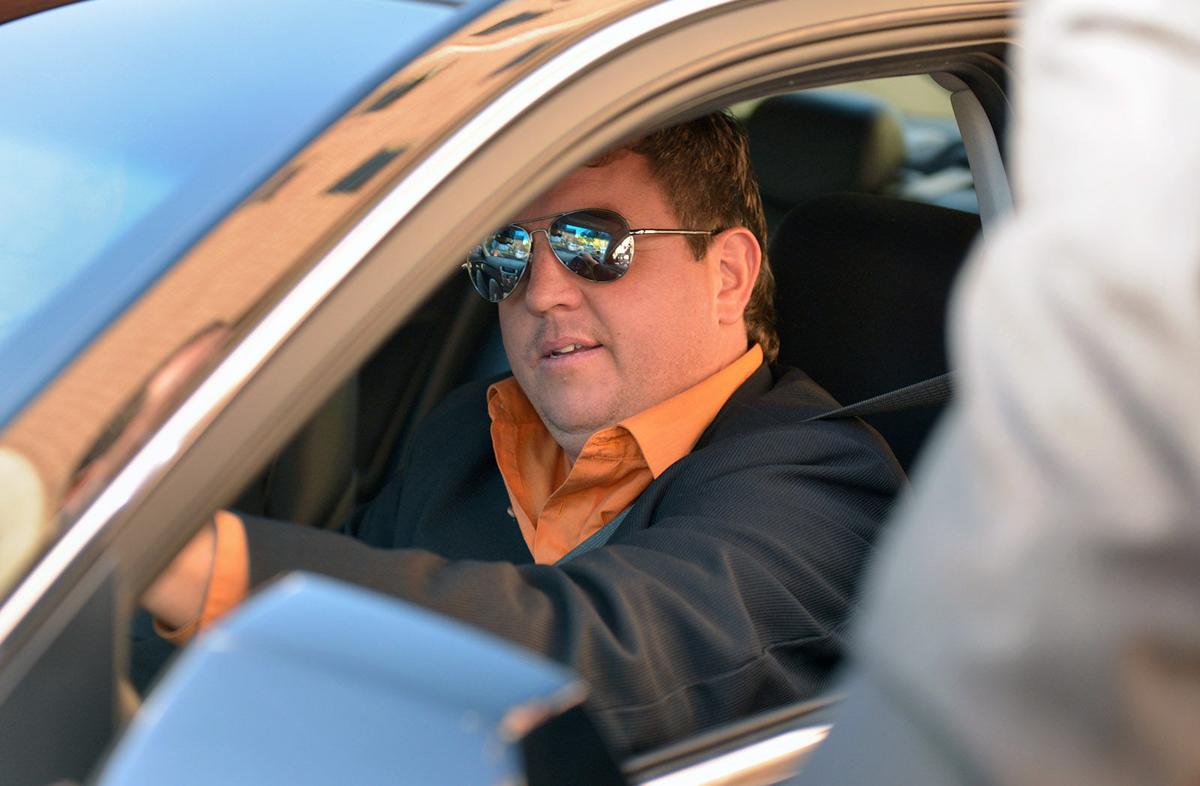 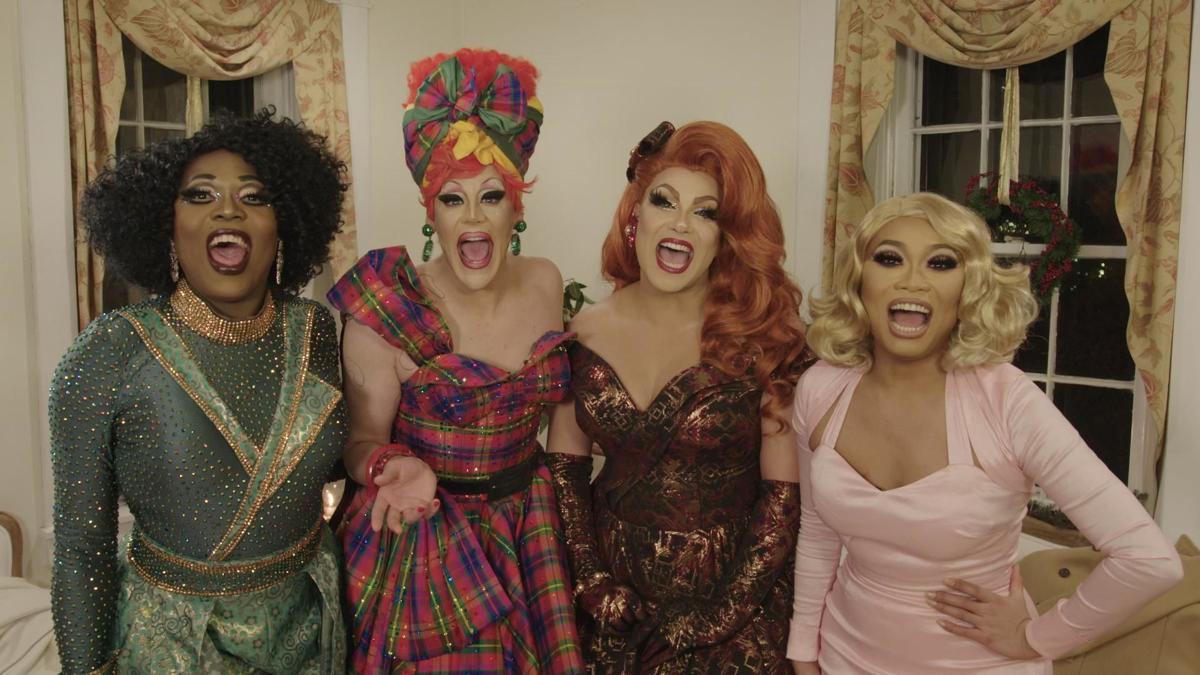 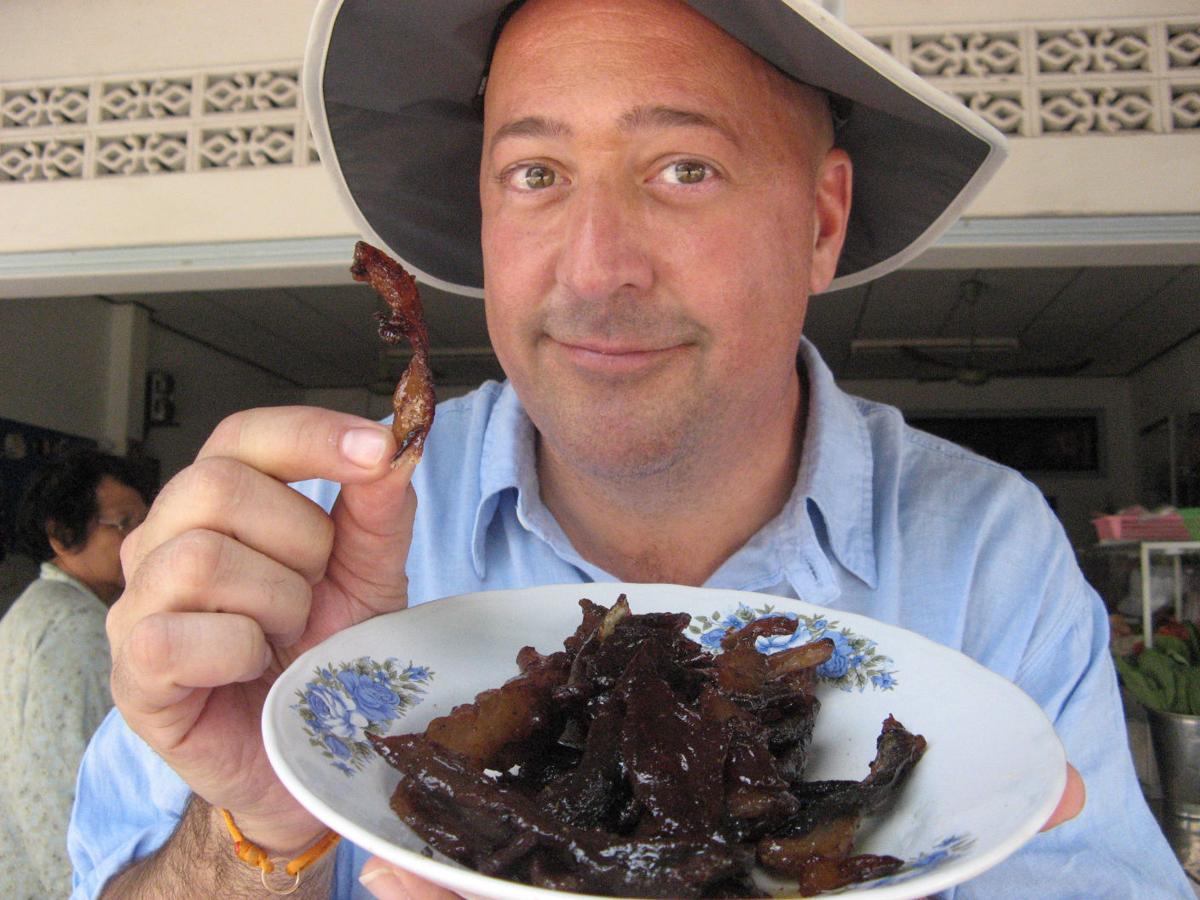 Andrew Zimmern, on his perpetual quest to experience the world’s most exotic foods, chows down on dried fish stomachs in this promotional image from the Travel Channel, which hosts Zimmern’s “Bizarre Foods” series. 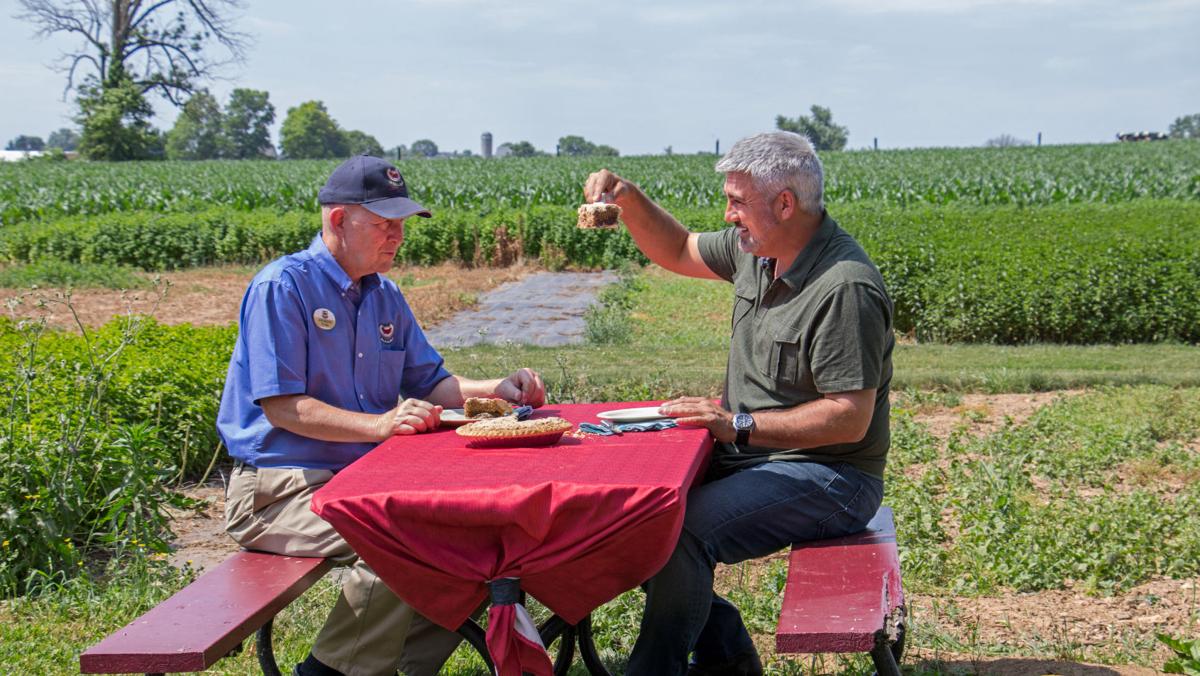 Here are five shows or episodes that have been filmed in the county.

Though the "reality" TV show was marketed to show the inner workings of the Amish and Mennonite communities, the show was scripted and largely fake. You can read an extensive article about the series here.

"Drag Me Down the Aisle"

This year, four drag queens who had been featured on "RuPaul's Drag Race" came to Lancaster to take part in a couple's special day for the TLC show "Drag Me Down the Aisle."

The episode featured local businesses such as Anita's on Walnut, the Universal Athletic Club on the Oregon Pike and Fetching Flora and Floral Designs of Mount Joy.

John and Emily Lewis were married in December 2018. You can read more about their wedding and the episode here.

In 2018, the Travel Channel film crew went to Lancaster Central Market, Hammond's Pretzel Bakery, Stoltzfus Meats and other businesses. The projected airing date is sometime in 2019, according to a story written by LNP reporter Mary Ellen Wright.

Did we miss any shows? Let us know in the comments below.

Learn the history of Lancaster's Hager Building, thanks to this 1910 front-page illustration

Here's a look at the most-read stories on LancasterOnline.com between Sept. 16 and Sept. 22.

The borough of Strasburg, along with its railroad museum and some local ice cream, got a shoutout Sunday night on AMC's zombie series, "The Wa…

Lancaster That Was: This triple-decker bike was featured in the Ephrata Fair parade in 1994