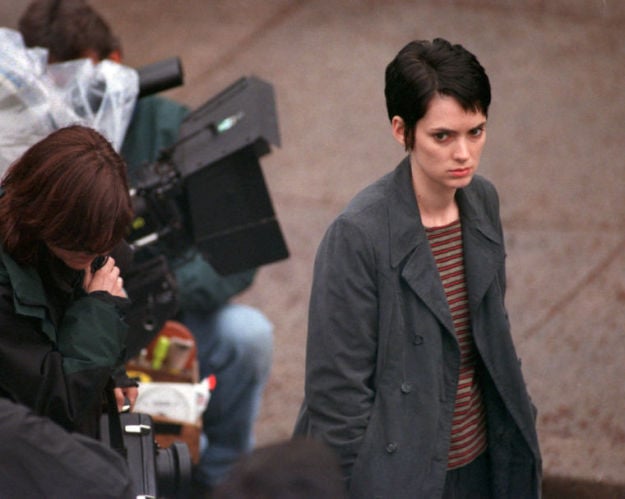 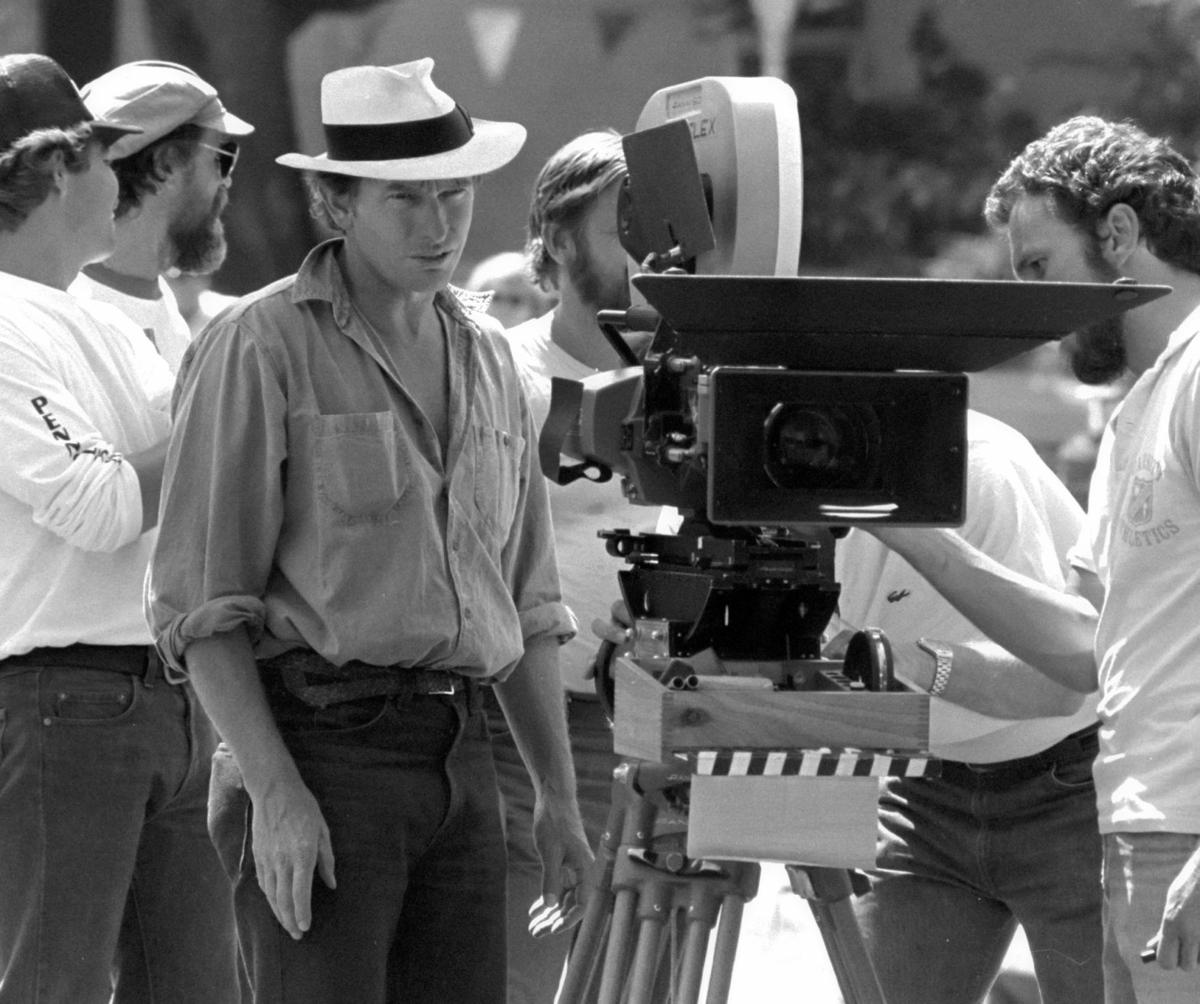 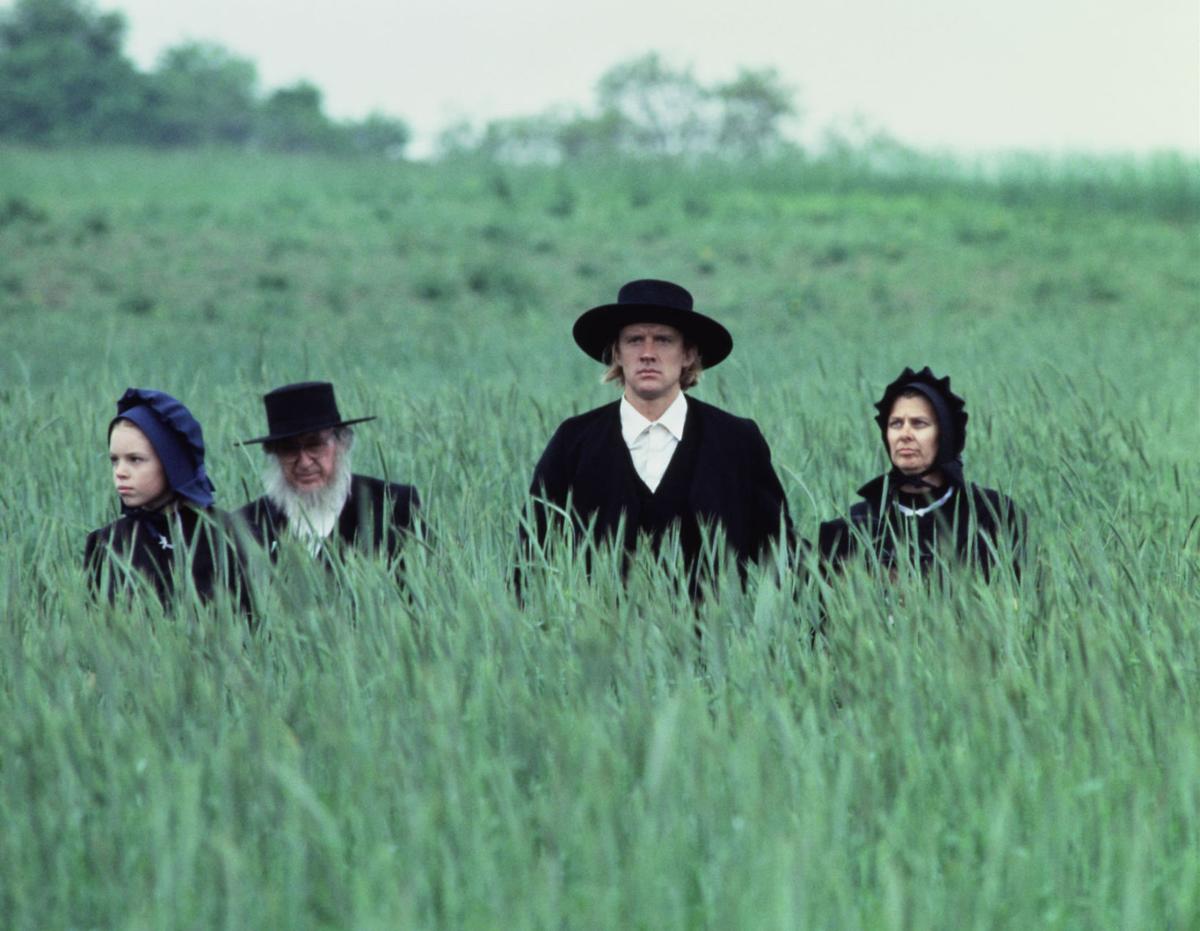 Alexander Godunov strides through a "Witness" farm field with "Amish" extras in this 1980s publicity shot. 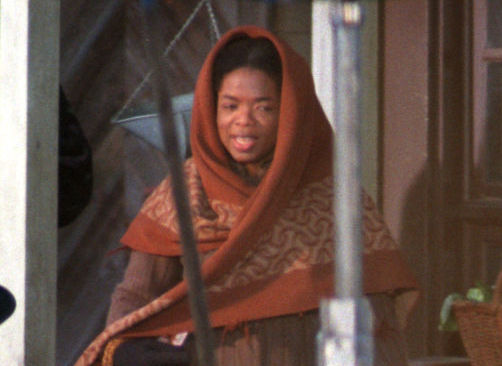 Actress Oprah Winfrey prepares to shoot a scene for "Beloved" at the Landis Valley Museum Monday afternoon in this 1997 file photo. 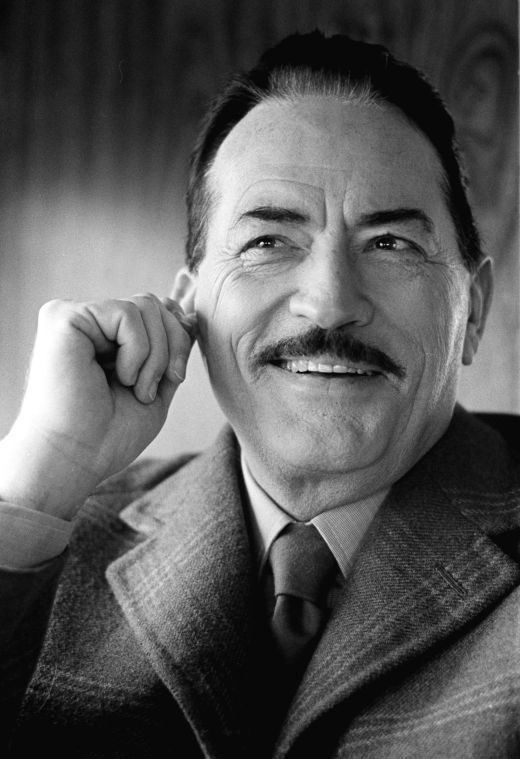 Gregory Peck smiles during an interview in Lancaster in 1977. The actor was here to film the movie "The Boys from Brazil." 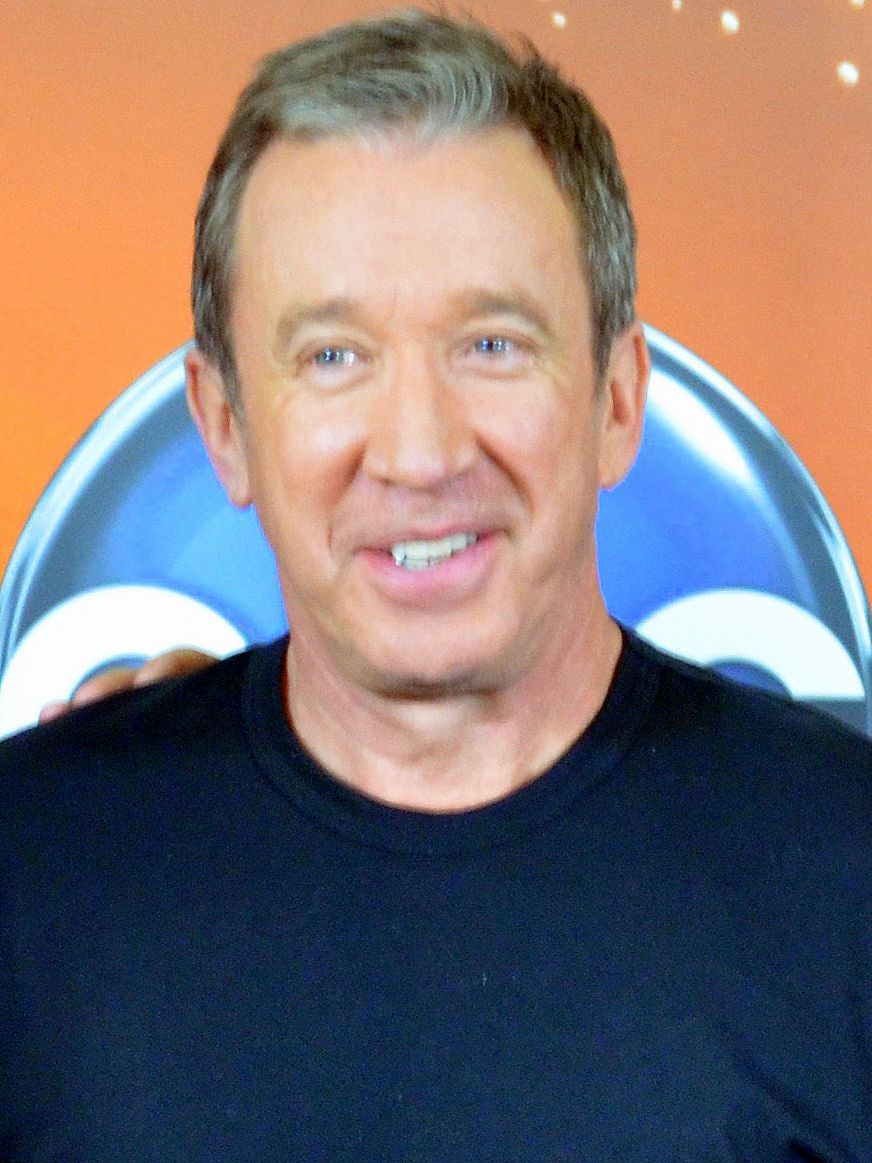 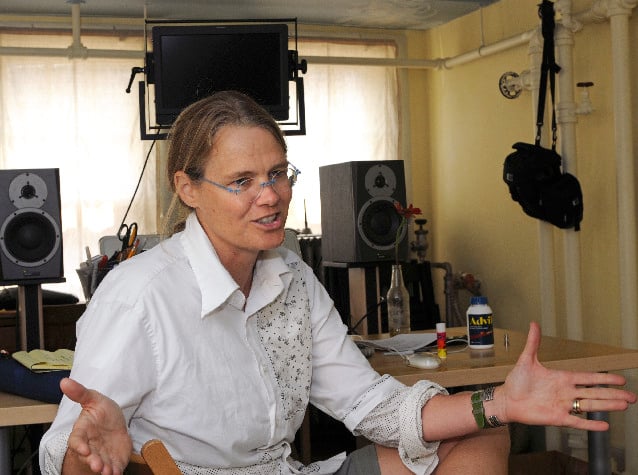 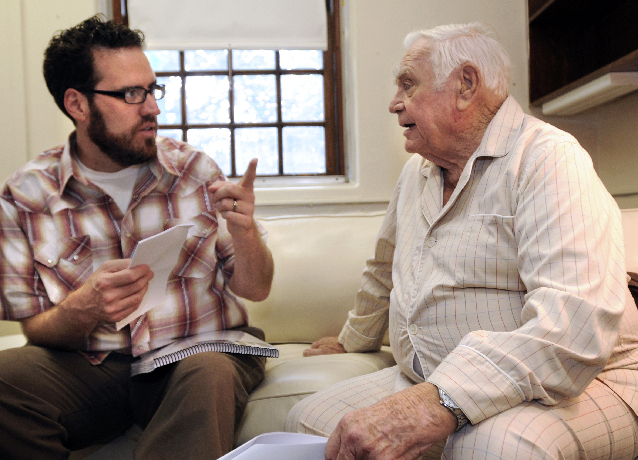 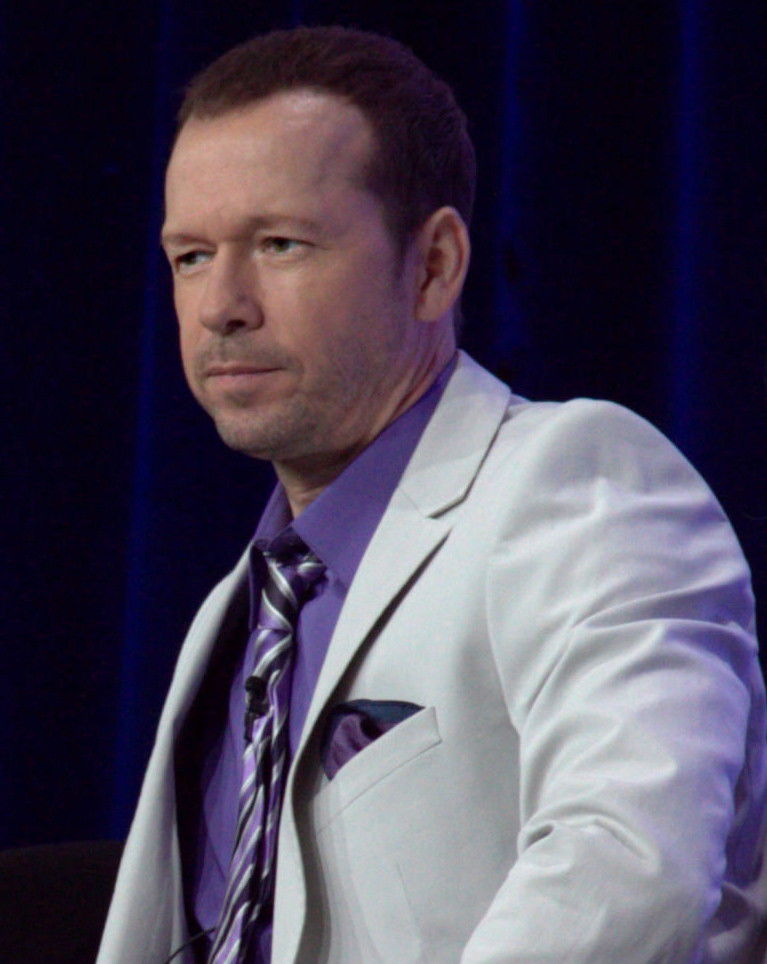 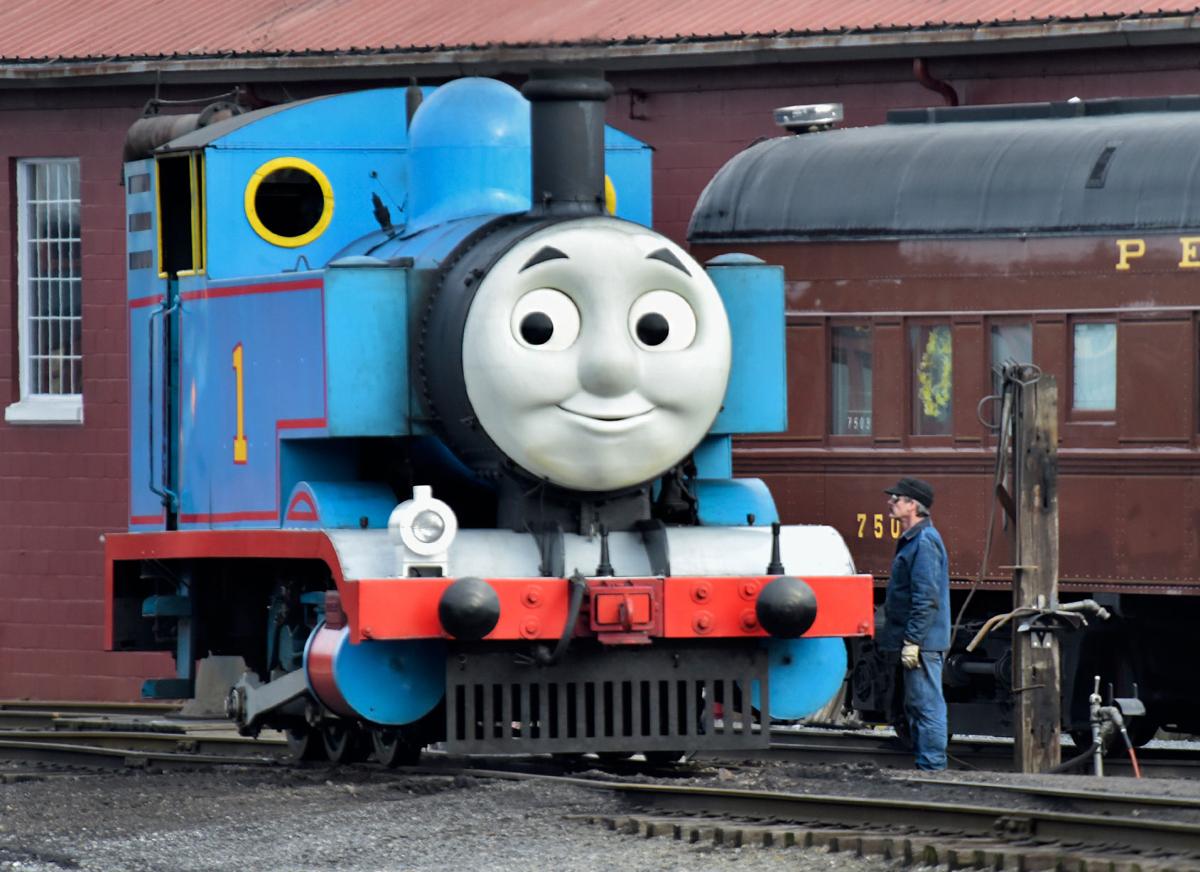 Engineer, Rick Musser, prepares Thomas The Tank Engine for a long rest after people enjoyed the last outing of the year during a Day Out With Thomas at the Strasburg Rail Road on Sunday, November 18, 2018. 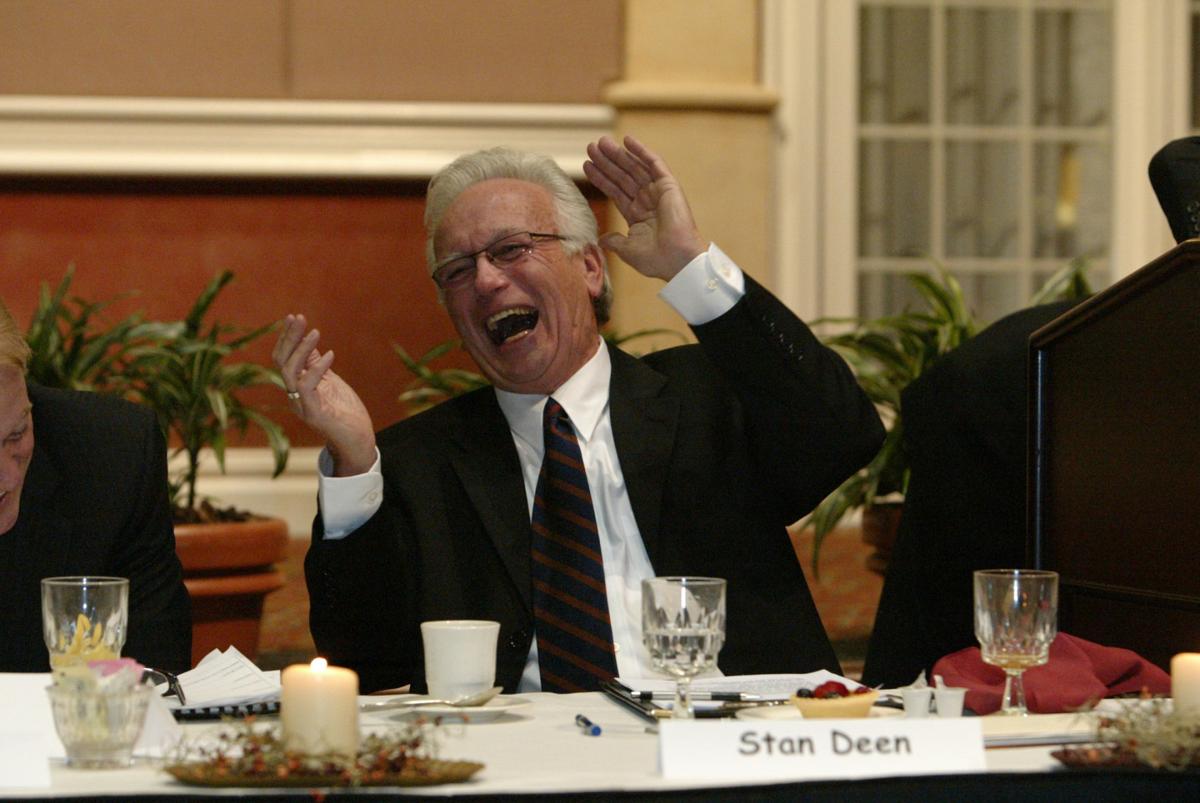 Stan Deen reacts to the comments of a speaker at the roast celebrating his 70th birthday in 2007.

Editor's note: This article was originally published in 2019.

Lancaster County may not be Hollywood, but it has had its share of film sets here.

The most notable is perhaps 1985's Academy Award-winning film,"Witness," with Harrison Ford.

Let us know in the comments if you know of a film we missed.

Part of the movie was filmed in a house on North Pine Street in Lancaster city. In the film, Daisy (Brittany Murphy) lived in the house.

Harrison Ford and Kelly McGillis played the role of two lovebirds at Krantz Farm in Strasburg.

Ford, a detective on the run, found love and solace with McGillis, an Amish woman.

Part of the film "Beloved" was filmed at the Landis Valley Museum.

Related: Nobel laureate Toni Morrison, a pioneer and reigning giant of modern literature whose imaginative power in "Beloved," ''Song of Solomon" and other works transformed American letters by dramatizing the pursuit of freedom within the boundaries of race, has died at age 88.

"The Boys from Brazil"

In this sci-fi thriller, Nazi doctor Dr. Josef Mengele (Gregory Peck) clones Adolf Hitler in an attempt to reinstate the Third Reich. One of the clones was hiding out on a farm which happened to be in Lancaster County.

A small town band prepares to go on a national tour, though things don't always go to plan.

In this film, Marcia Gay Harden plays a woman with addiction problems, a troubled marriage and breast cancer.

Filmmaker in final editing of 'Home'

The director, Greg Swartz, is a former Lancastrian. He directed this movie and worked with Doris Roberts and Ernest Borgnine.

This indie crime thriller was filmed partly at Neptune Diner in Lancaster city.

"Thomas and the Magic Railroad"

The Strasburg Rail Road was one of the main filming locations for this movie.

Jared Harris, lead of HBO's Chernobyl, will play the role of Stan Deen, a Lancaster theater vet who died in 2016.

There are a few films that have Lancaster County listed as a filming location on imbd.com, though specifics are not given. The following films have some connection to Lancaster County:

Looking for a concert this fall or winter in central Pennsylvania?

'Witness: The Experience' screening, farm tour to return this month

Fans of the 1985 Harrison Ford film "Witness" will get another chance at a behind-the-scenes look at the movie.

Full harvest moon — or corn moon — will be full and bright tonight: here's what you need to know

From McCaskey to F&M to Hollywood: The saga of Oscar-winning director Franklin Schaffner

Acclaimed filmmaker Franklin Schaffner was known for many things: His Oscar-winning work on "Patton." The original "Planet of the Apes" movie.…

Thursday's COVID-19 updates: Lancaster County up 25 cases from yesterday, smallest uptick since May 20

Editor's note: This article will update throughout the day. Be sure to check back for the latest information.

Famous actor, comedian and lover of basketball Adam Sandler will be shooting more than some hoops near Lancaster in 10 days.

Lancaster That Was: In 1994, preservationists set out to save the farm where ‘Witness’ was filmed