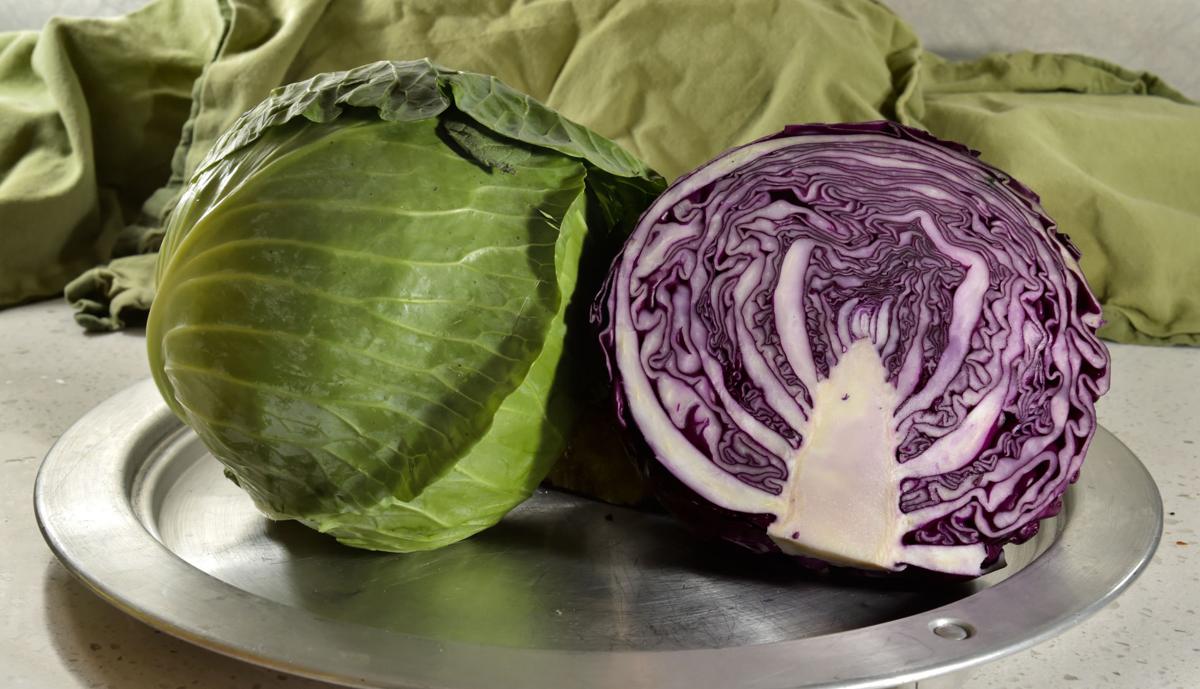 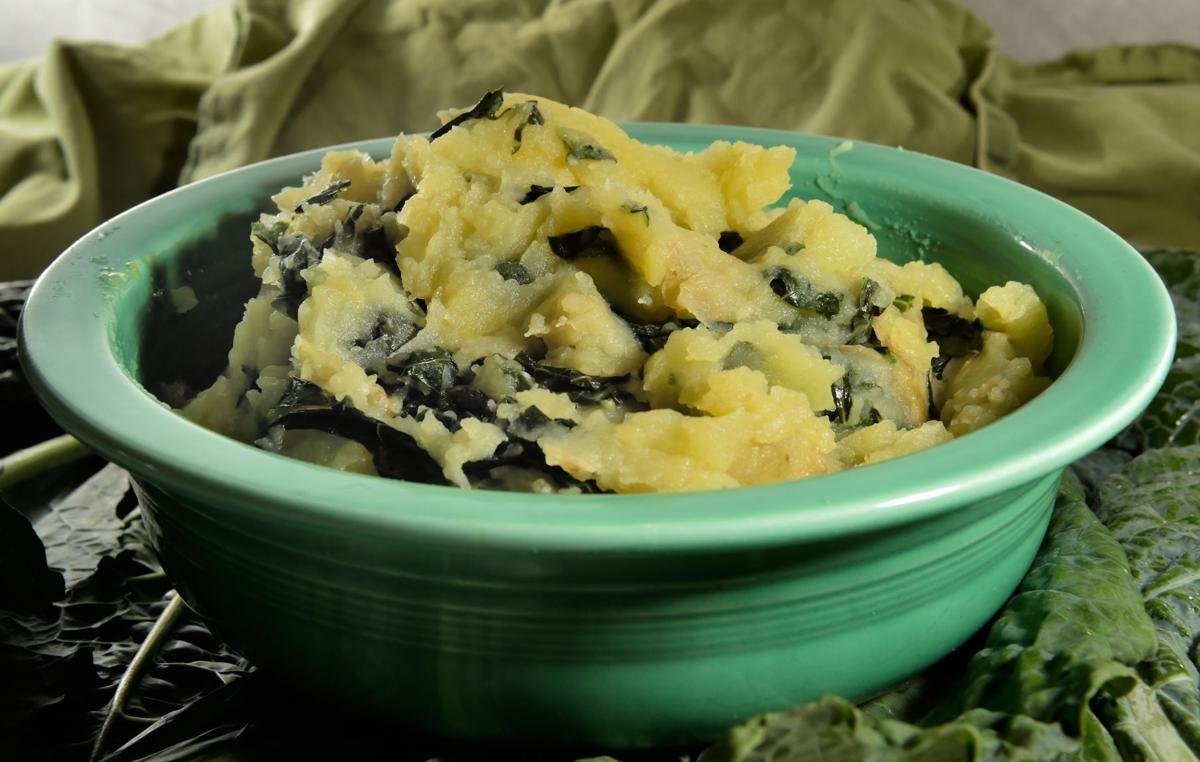 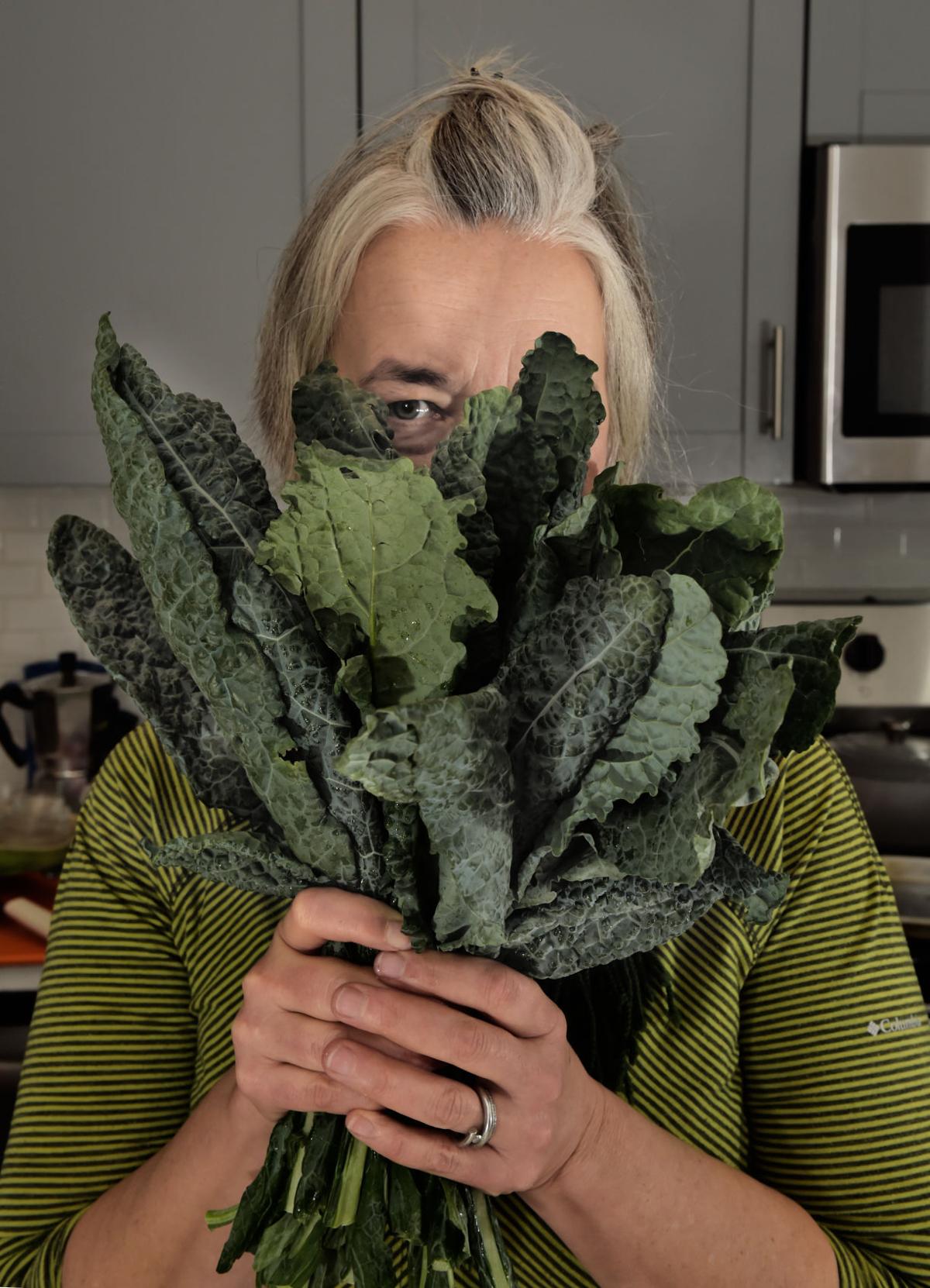 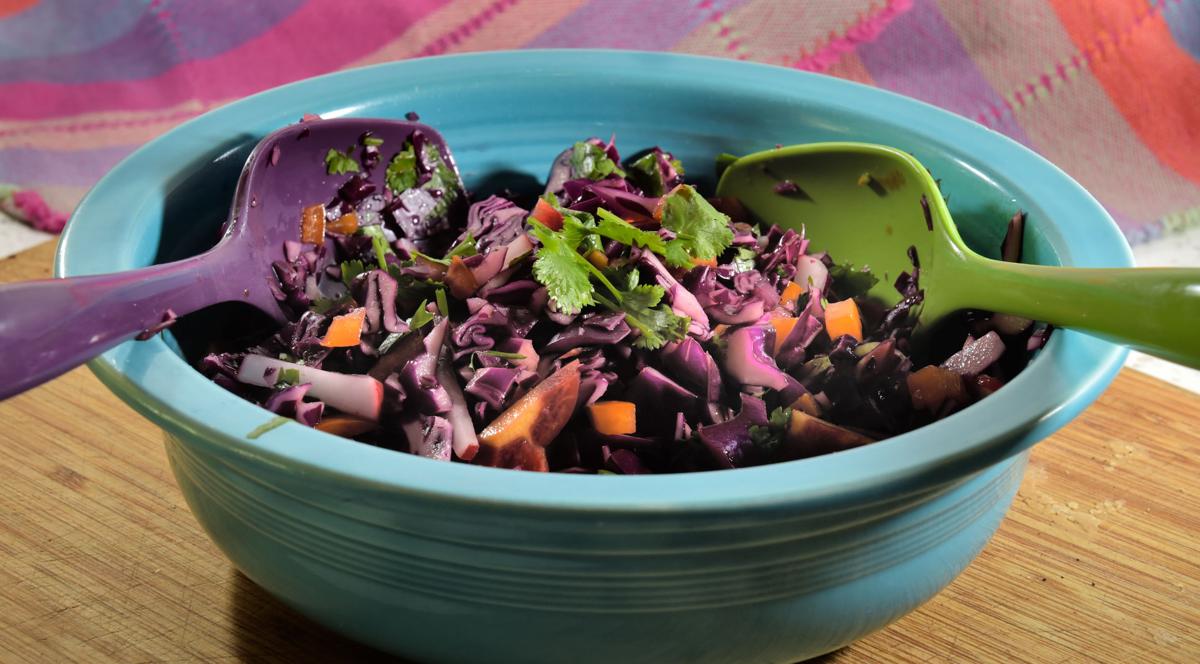 I was born with the name O’Donnel, a family heirloom that can be traced to County Donegal in the north of Ireland (or so I’ve been told). The thing that makes me feel connected to this Irish heritage isn’t a pint of stout, it’s a proverb: “Laughter is brightest where the food is.”

In a typical non-pandemic year, St. Patrick’s Day (Tuesday, March 17) brings bedecked revelers out of the woodwork and into the streets. But with the threat of COVID-19 and the collective wringing of sanitized hands, it remains to be seen if merrymakers will be forced to change their plans.

In the spirit of self-care during these strange and unsettling times, I am getting reacquainted with cabbage — old as the day is long, wise beyond its years and as Irish as it gets.

Whether or not you live in a viral hot spot, everyone could benefit from the super powers of some good ol’ cabbage: Anti-inflammatories in the form of Vitamin K and polyphenols (found in the pigments); antioxidants in the form of Vitamin C and manganese; cancer-fighting compounds called glucosinolates. Calcium, protein, potassium, iron, fiber. What doesn’t it have? Calories, apparently (just 44 per cup).

Botanically, cabbage is a card-carrying member of the Brassica oleracea family, an extensive tribe that includes collard greens, Brussels sprouts, broccoli and cauliflower.

You can’t talk about cabbage without talking about kale, as both are descendants of a wild cabbage that is more than 2,000 years old.

According to The Oxford Companion to Food, “Kale is the more primitive of the two, and was the ordinary greenstuff of country people in most parts of Europe until the end of the Middle Ages, when the ‘headed’ cabbages were bred.”

The technique for cutting the kale is known as chiffonade, a French word that means “made of rags.” It’s a handy way to cut a large quantity tender greens or leafy herbs like basil that bruise easily.

In his book “Mediterranean Vegetables,” culinary scholar Clifford A. Wright notes that the earliest record of cultivated cabbages — from Greek literature around 600 B.C. — actually is a reference to kale. In fact, not until 16th century Paris would the “first clear reference to head cabbage” emerge.

During the potato blight of the 1840s that wiped out potatoes and resulted in a massive famine throughout Ireland, cabbage would become a vital form of subsistence.

If you know cabbage only by way of New Year’s sauerkraut, here are a few ways to get to know this amazing vegetable elder.

This is my take on colcannon, the classic Irish dish of boiled potatoes and cabbage or kale. The word “dino” refers to dinosaur (aka Lacinato or Tuscan) kale, a dark green variety that I like for its long slightly ruffled leaves that actually lay flat when stacked. The garlic, when roasted, is mellow and sweet versus assertively garlicky, and adds a layer of richness without butter or cream. Note: You can roast the garlic a day in advance; store in the refrigerator until ready to use.

Excerpted from “The Meat Lover’s Meatless Cookbook” by Kim O’Donnel.

Olive oil for slathering, plus 1/4 cup

2 pounds (4 to 5 medium-size) potatoes you enjoy for mashing (my favorites include Yukon Gold, Yellow Finn or red-skinned), scrubbed, trimmed and peeled as needed

Trim the top of garlic and pull away the outermost skin. With your hands, slather the garlic with oil and place in a small dish. Cover with foil. Roast until the cloves are fork tender but not burned, about 40 minutes. Check for doneness at 30 minutes.

Wash the kale leaves and dry thoroughly in a salad spinner. Stack several leaves in a small pile and roll them up like a cigar or a carpet. Slice the roll crosswise into thin strips.

Prepare the potatoes: Quarter and place in a medium saucepan with 4 cups of water. The water should just barely cover the potatoes. This is important.

Add the salt and bring to a boil. Cover, lower the heat to medium and cook for 25 minutes. If mixture is soupy, ladle off excess water. Place the kale on top of the potatoes, replace the lid and let steam for 5 minutes. Remove from heat.

Squeeze the garlic flesh from the cloves into a large bowl. With tongs or a strainer, transfer the potato-kale mixture to the bowl, reserving any remaining liquid in case the colcannon is dry.

With a hand masher or wooden spoon, mash the potatoes and kale until potatoes are spreadable and smooth. Stir in the remaining 1/4 cup of olive oil and black pepper until evenly mixed and add more salt and/or pepper as needed.

Use the ingredients below as a guide, not as gospel. Feel free to mix and match other crunchy vegetables (even fruit, such as apples or pomegranate seeds) based on the season or what you’ve got on hand. No matter what you decide, I recommend first massaging cabbage with salt to soften and make it easier to digest. Use 4 cups of cabbage as a baseline, but if you want a double batch, remember to do the math.

Excerpted from “The Meat Lover's Meatless Cookbook” by Kim O’Donnel.

1/2 cup vinegar of choice: rice, cider or even plain white vinegar will do

Squeeze of 1/2 lime or lemon

1 glug of your favorite hot sauce

Place the cabbage in a large bowl and sprinkle with the salt. Using clean hands, work the salt into the cabbage, massaging and turning several times; the cabbage will slightly soften quickly.

Add the remaining ingredients except for the oil, stirring together until well combined. Stir in 1 tablespoon of the oil until the slaw is completely coated. Add the remaining tablespoon if the slaw is not glistening. Taste for salt, heat and acidity, adding more as needed. Garnish with herbs, if using. The flavors deepen with time.

Both Rita's Italian Ice and Dairy Queen have decided to postpone their annual first-day-of-spring giveaways of frozen treats, which were sched…