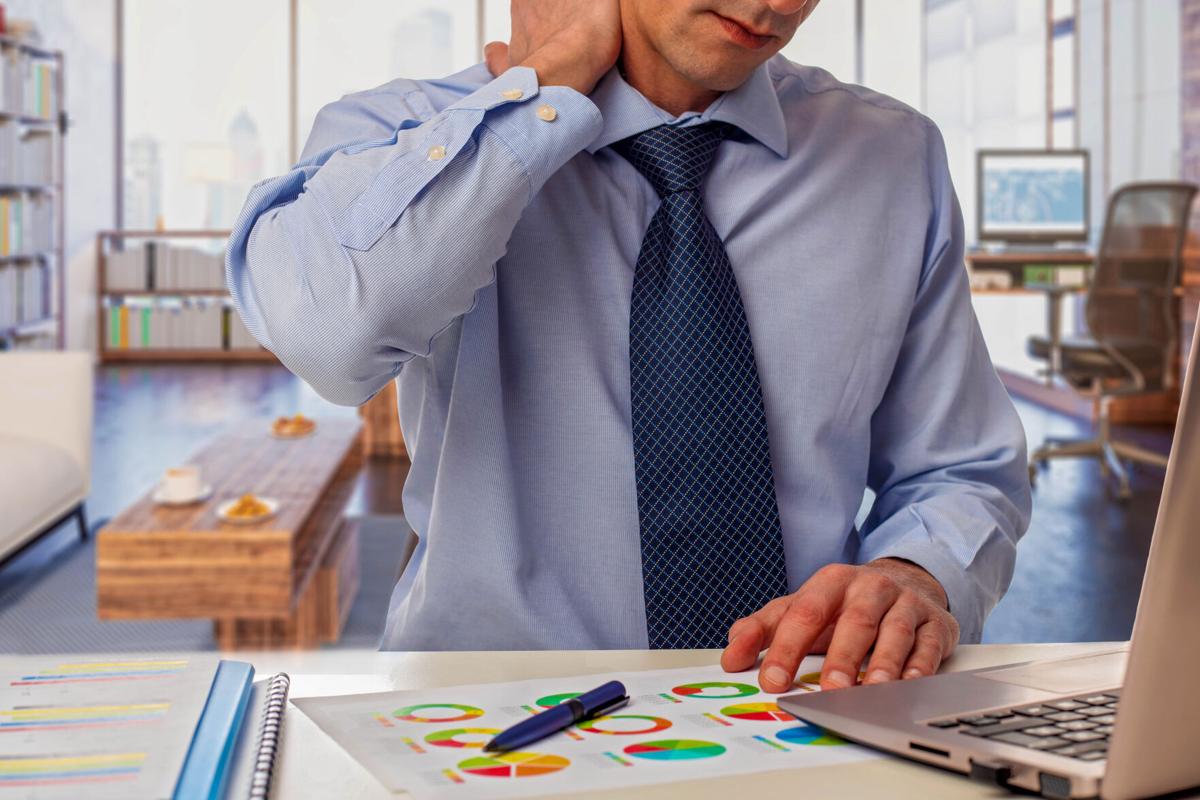 Feeling unproductive at work? You may need to schedule a "blue moon" -- a personal day off -- to recharge. 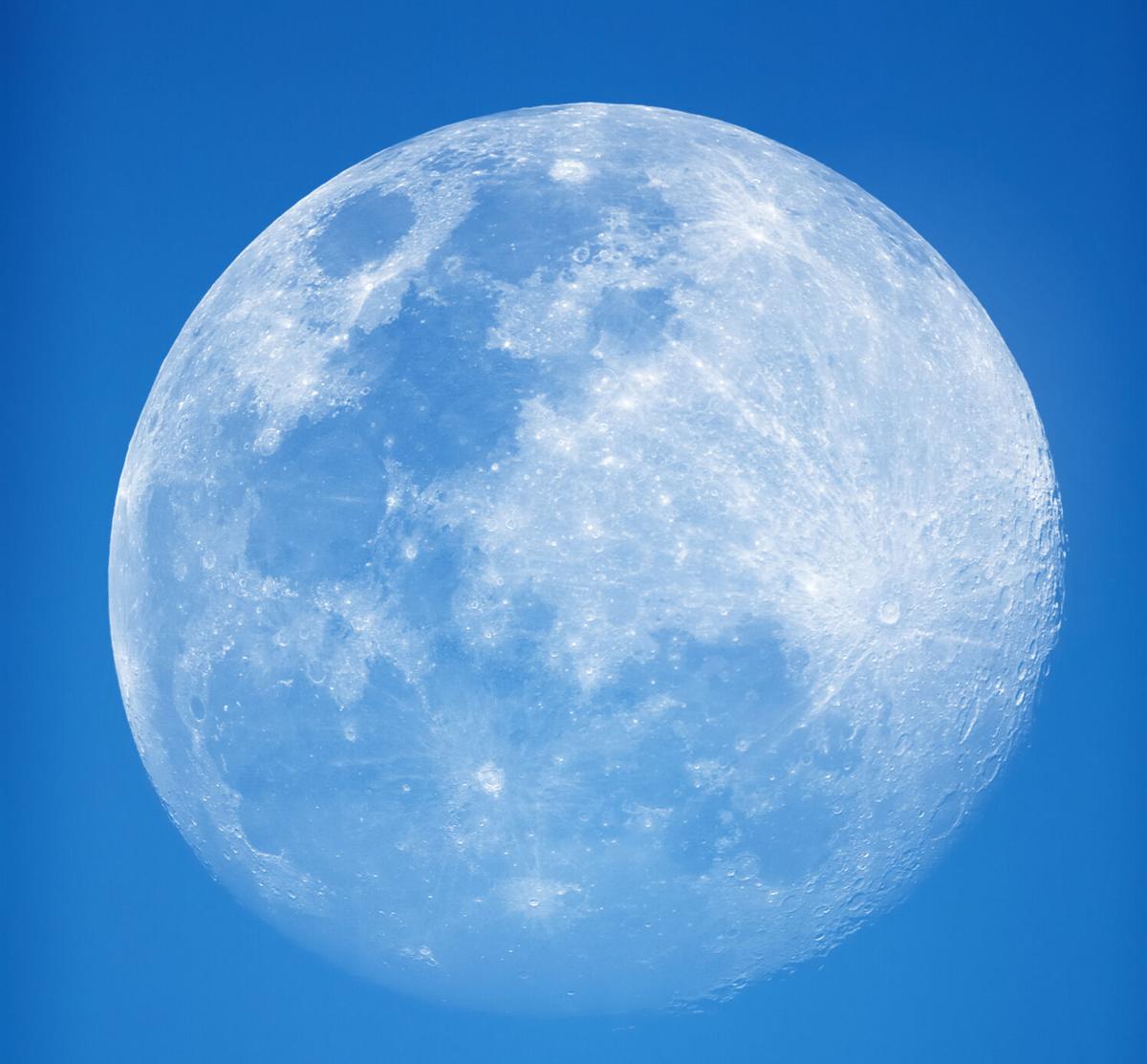 Full moon closeup showing the details of the lunar surface.

When I was in the sixth grade back at James Buchanan Elementary school in Lancaster, we had a unique teacher named Jack Cannon.

Cannon stood out like a sore thumb among other teachers — not only because he was young, male and tall, unlike most of the other teachers who were female and at least middle-aged.

He was also a Scottish immigrant, not yet naturalized, who spoke in a thick Highland brogue (Kepten, I doon new how mich moord she kin tek!”), and had his own unique ideas about how to run a classroom.

He kept the classroom lively and tried his best to keep the learning interesting and the kids attentive — sometimes with a wrap of his pointer on the desktops. However, sometimes even a teacher like Jack couldn’t keep our eyes from wandering to the windows on the spring days when the sun was shining and it was 1:30 on a sparkling afternoon and no one really felt like learning about the geography of Africa.

At times like these, he would stretch out his long frame, lay down his pointer, heave a great sigh and pronounce, “Well, laddies and lassies, ah dyu ken that it’s a Blue Mun aught today.”

Everyone would leap up excitedly and head for the playground because we all knew that “Having a Blue Moon” in Jack Cannon’s class meant that he had decided that any further attempt at learning would be pointless and the time would be better spent outside.

So, for the next hour or so, the whole class, all 30 of us, would play kickball, with Jack pitching for both sides, while the other two classes enviously watched out of the corner their eyes through those big, wall-sized elementary school windows.

After a good hard game, we would all stream back to the classroom, and found that after settling down, it was a lot easier to dig into whatever subject was on the blackboard that day. And even though the principal always had a long talk with Jack Cannon any time there was a Blue Moon, it never stopped him from calling for another one.

So what’s the point of all this? Well, sometimes you find yourself moping around your desk or your work area, being generally unproductive, and you realize that you’re wasting your time, and the company’s time. So it may be time for your own Blue Moon.

Pencil in yourself on your schedule, or talk to your boss, take the rest of the afternoon off, or the following day as half or all of a personal day.

Go to the movies, to a museum, to the park, to the beach. Take some time to do something that you enjoy but normally can’t do because you work a 9-to-5 kind of job.

When you come back to work the next day you’re almost guaranteed to be rejuvenated, and you’ll perform your job much better after taking your own personal Blue Moon.

Mark Pollock, a graduate of Hempfield High School and Penn State, lives in Brockton, Massachusetts, with his wife, Michele.

He’s a truck driver and a musician who has played in various bands and has published books of his photography.

Pollock doesn’t remember when he wrote the story; his mother, Joan Pollock of Millersville, found it while cleaning out a desk. She was a school nurse and later a coordinator of health services for the School District of Lancaster.

The 2020-21 school year is not going to be easy. Qualities such as flexibility, courage and pure grit are suddenly paramount to providing an e…

At the end of its fundraising telethon Saturday night, the Fulton Theatre had raised more than $330,000, and one of its staff members was gett…

This story will be updated as additional libraries reopen.

The Ragman visited our neighborhood only a few times during the warm months of the year.

Thirty years ago, I planted a pussy willow shrub that had five stems, with roots on one end and a few leaves on the other end, in our suburban…