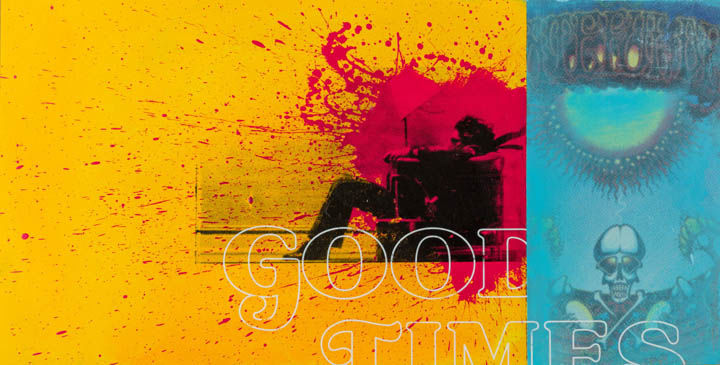 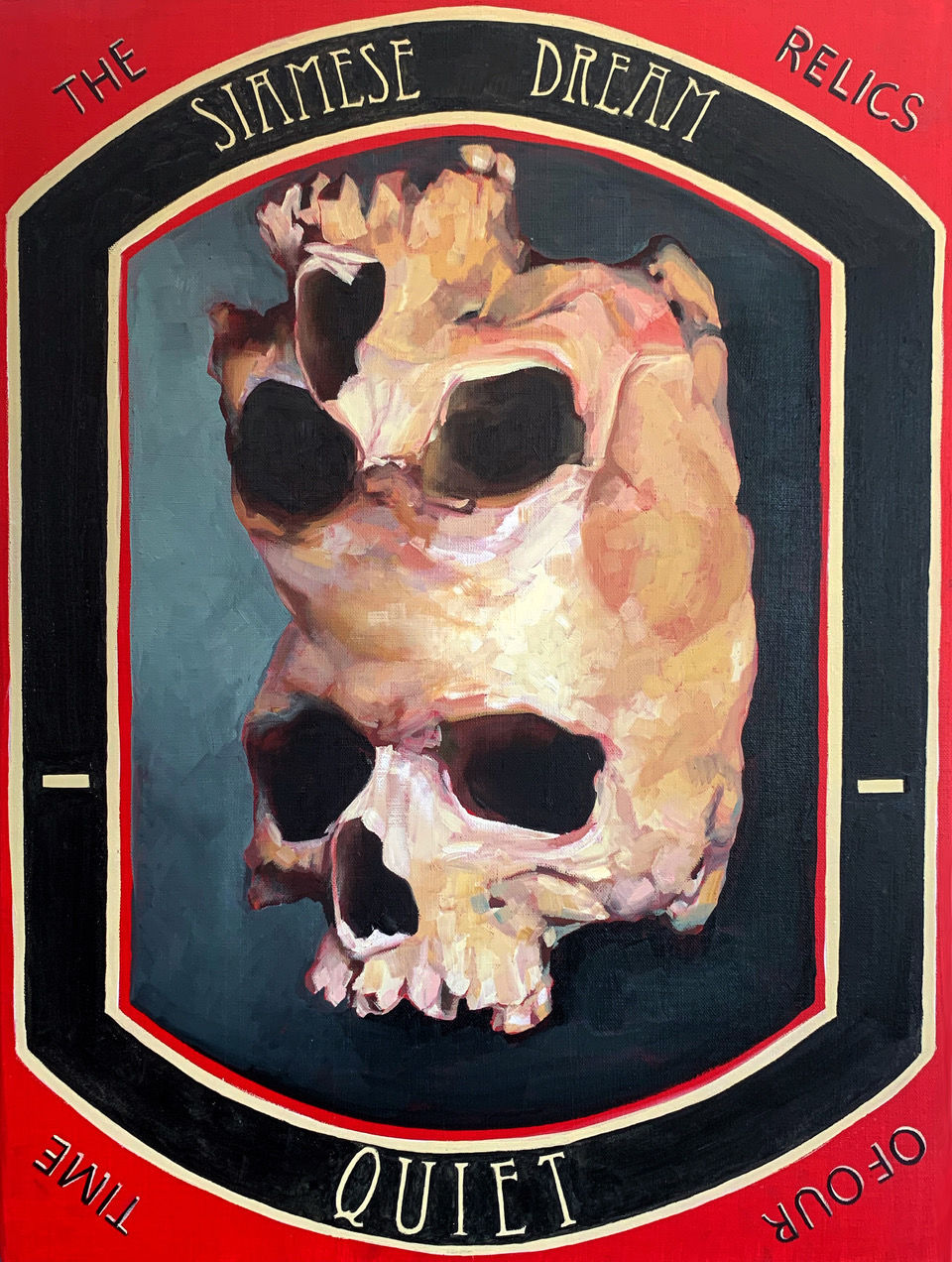 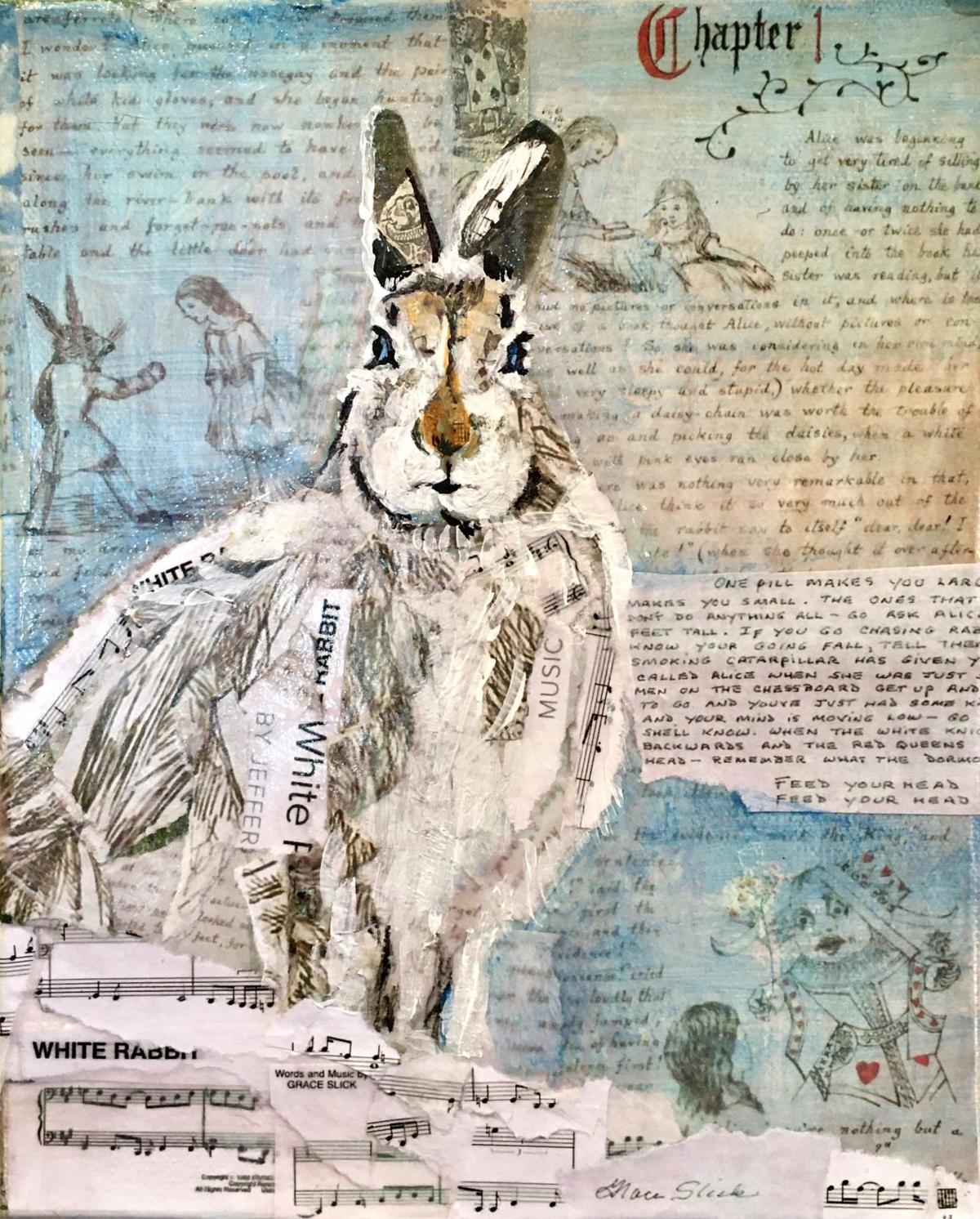 So when the Red Raven Art Company sent out the call to artists to create a work inspired by a song, the results were unsurprisingly eclectic and intriguing.

After all, artists have their own styles and music playlists.

The works range from a tranquil scene of a river in the woods (“A River Runs Through It”) by Lee Lovett to a bizarre portrait by Scott Cantrell of two attached skeletons inspired by the Smashing Pumpkins’ album “Siamese Dream,” and the song “Quiet.”

Gaylen Bray has created a white rabbit looking out from the pages of “Alice in Wonderland” in “Remember what the Dormouse said, Feed your Head, Feed your Head,” from Jefferson Airplane’s “Go Ask Alice.”

Jeff Schaller celebrates the music of the Grateful Dead in his mixed media painting “Good Times.” Vivid splashes of red and yellow cover a man sitting in a chair, while a skeleton looks out from a gentle blue.

You don't have to go far to find free entertainment this weekend.

15 TV shows to cozy up to this winter, from 'Schitt's Creek' to 'Outlander'

When it gets dark before dinner and that winter chill starts whipping through town, there are few things more inviting than a couch and the wa…

Four women of a certain age are facing tough times in Savannah, Georgia.