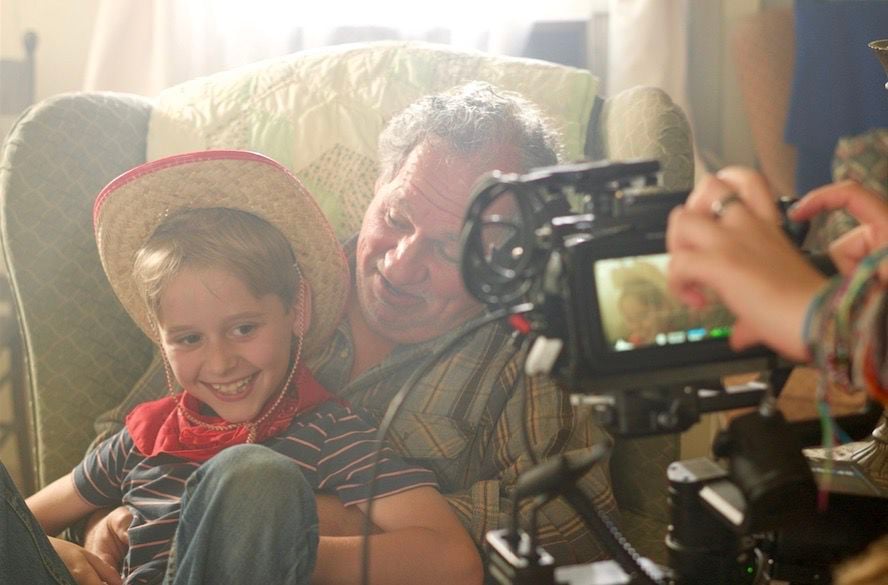 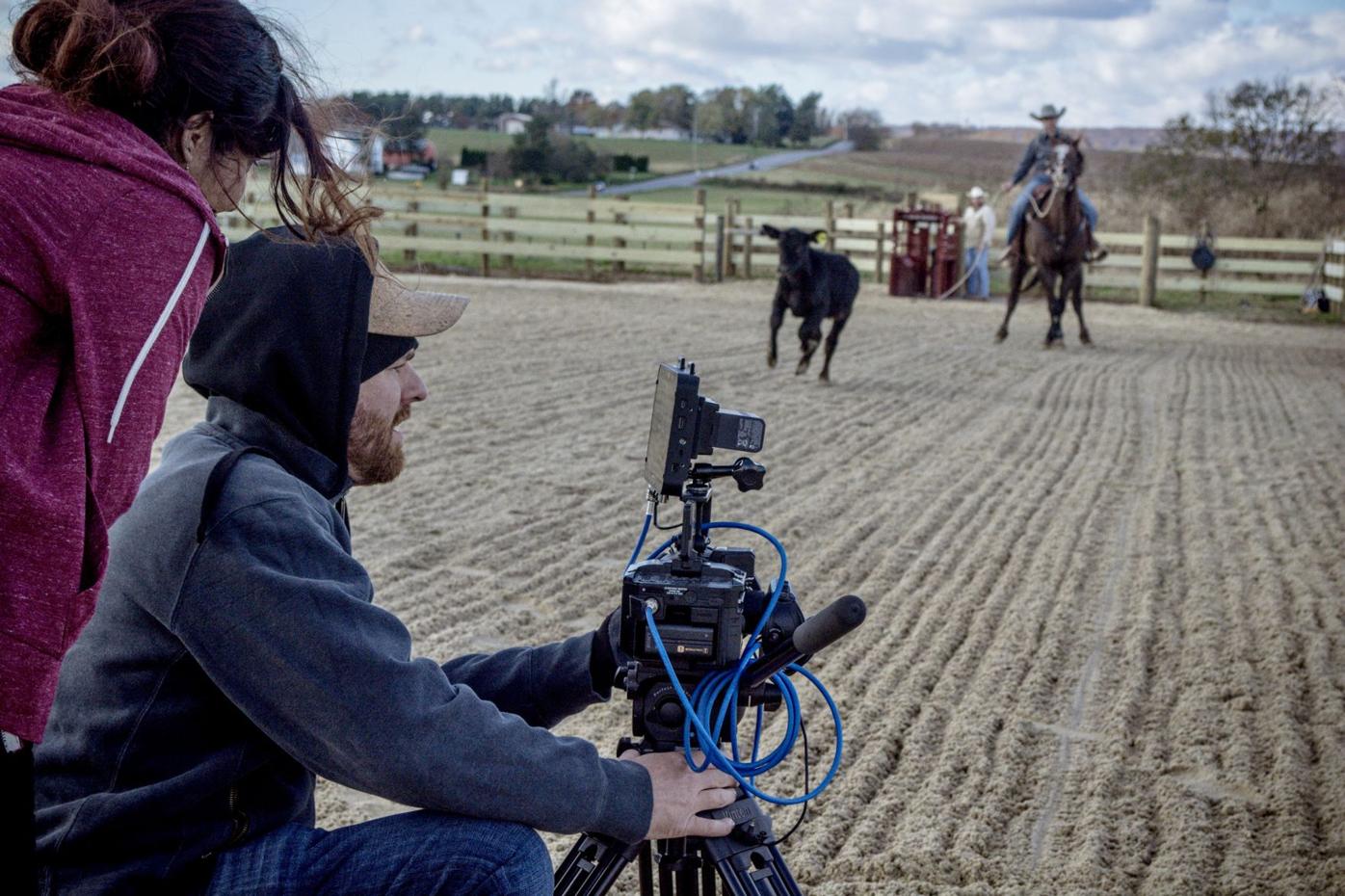 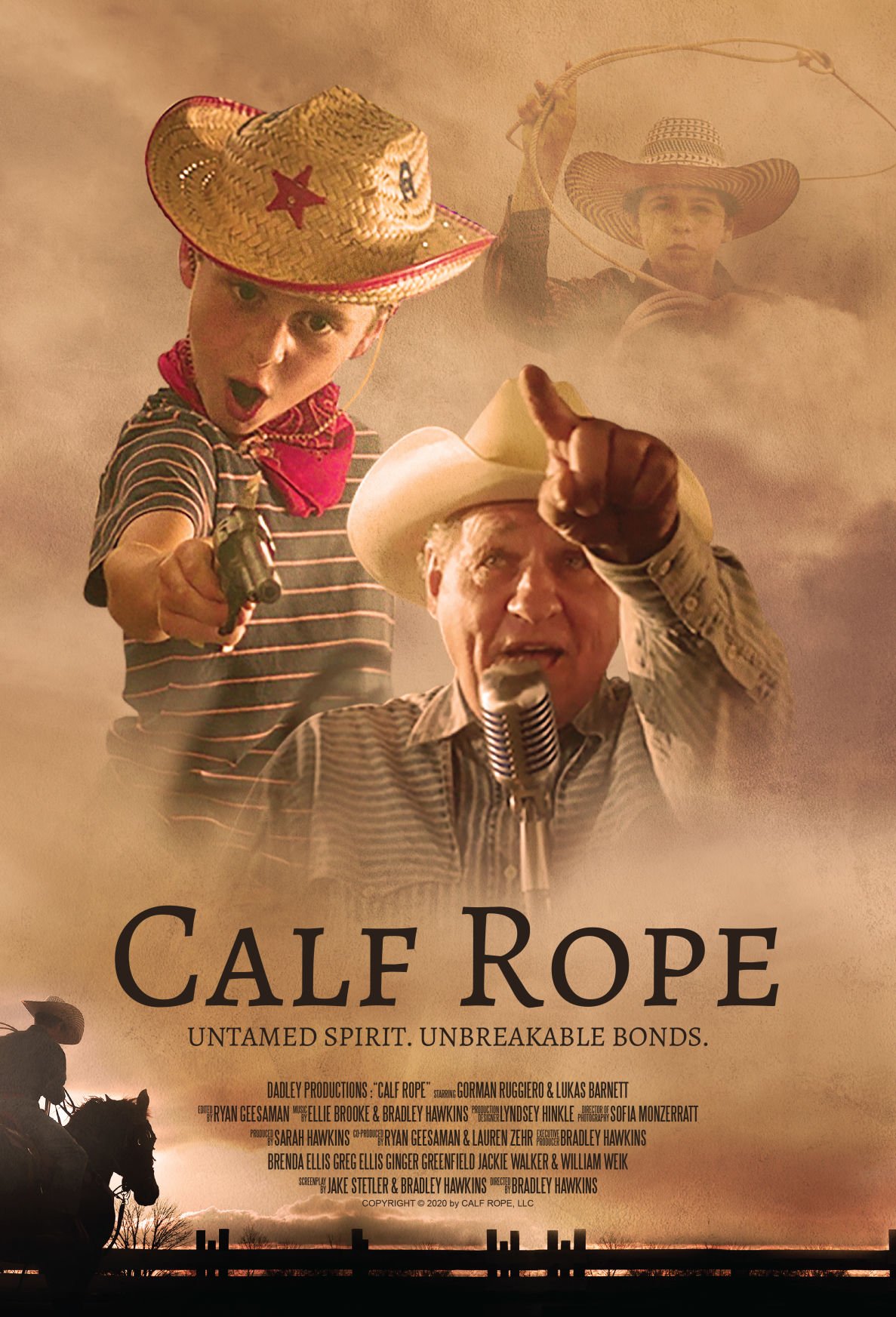 Director Bradley Hawkins wanted to shoot his new short film somewhere that evoked its setting of 1960s Oklahoma. Perhaps surprising to some, he found it here in Lancaster County.

"Calf Rope," the newest short film from Hawkins' Dadley Productions, is premiering its trailer today on LancasterOnline, which you can view below. The film tells the story of a former rodeo champion who bonds with his young grandson, a tale inspired by Hawkins' own childhood.

Hawkins, who is originally from Cupertino, California, and moved to Lancaster in 1997, shot the film at locations including the New Main Theatre in Ephrata, Bube's Brewery in Mt. Joy and the Landisville Camp Meeting.

The film is the result of nearly two and a half years worth of work. Audiences will have to wait a while to actually see the movie, as Hawkins is entering it into dozens of film festivals in the coming months as those same festivals figure out how to proceed in the wake of COVID-19. Dadley Productions is a co-venture with Hawkins' daughter, Sarah, who also serves as the film's producer.

Through Sarah's work at the Academy of Motion Picture Arts & Sciences, the duo was able to go on the "ultimate father-daughter date" to the Oscars ceremony in 2015, and now the elder Hawkins sees "Calf Rope" as a way back to the ceremony.

"At my age of 63, it's my best bet to go back to the Oscars as a nominee," Hawkins says. "And if it doesn't happen, hey, the film will be that much better from the effort we made."

Presumably, after "Calf Rope" has made its way around the film festival circuit, it will join Hawkins' other short films, "Roller Coaster" and "Filling In" on Amazon to rent.

"We're trying to help make Central Pennsylvania a legitimate viable alternative to some of the bigger regions where film production more normally happens," Hawkins explains. "Rather than go to Hollywood, we want to bring Hollywood here."

Music for Everyone is taking it to the streets this Friday, May 15.