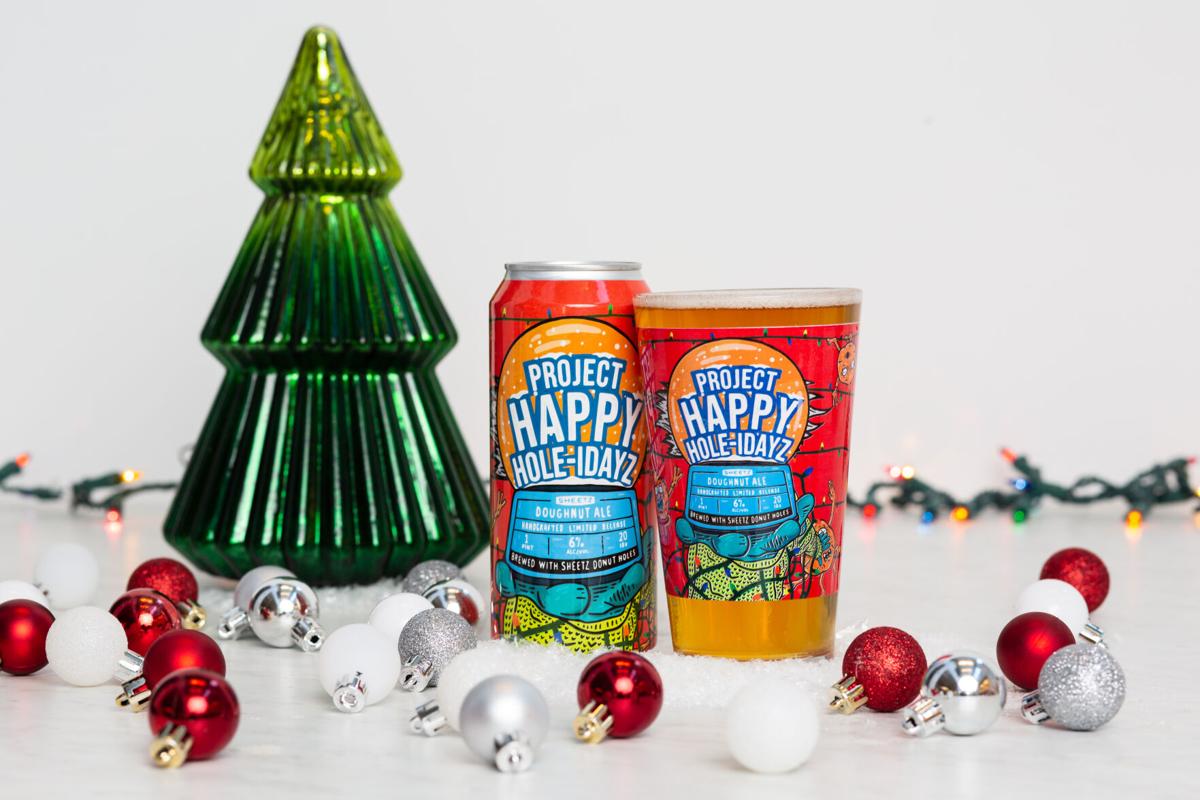 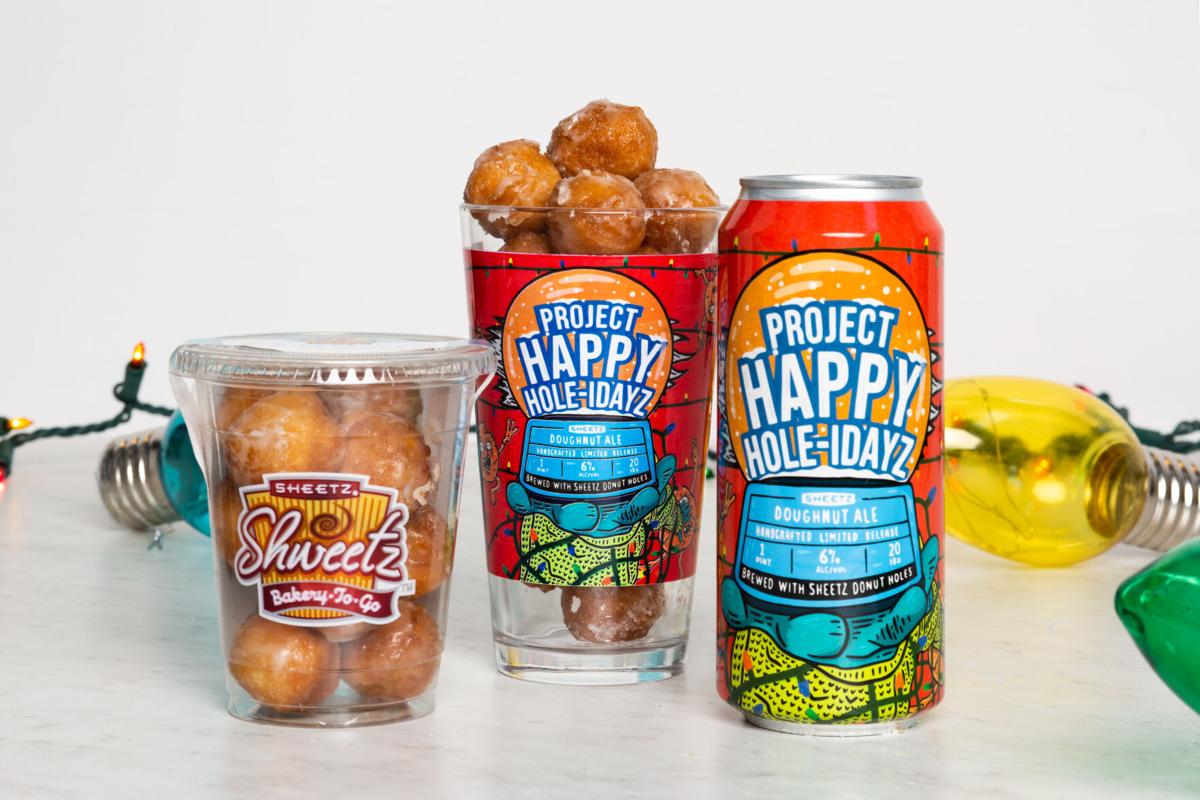 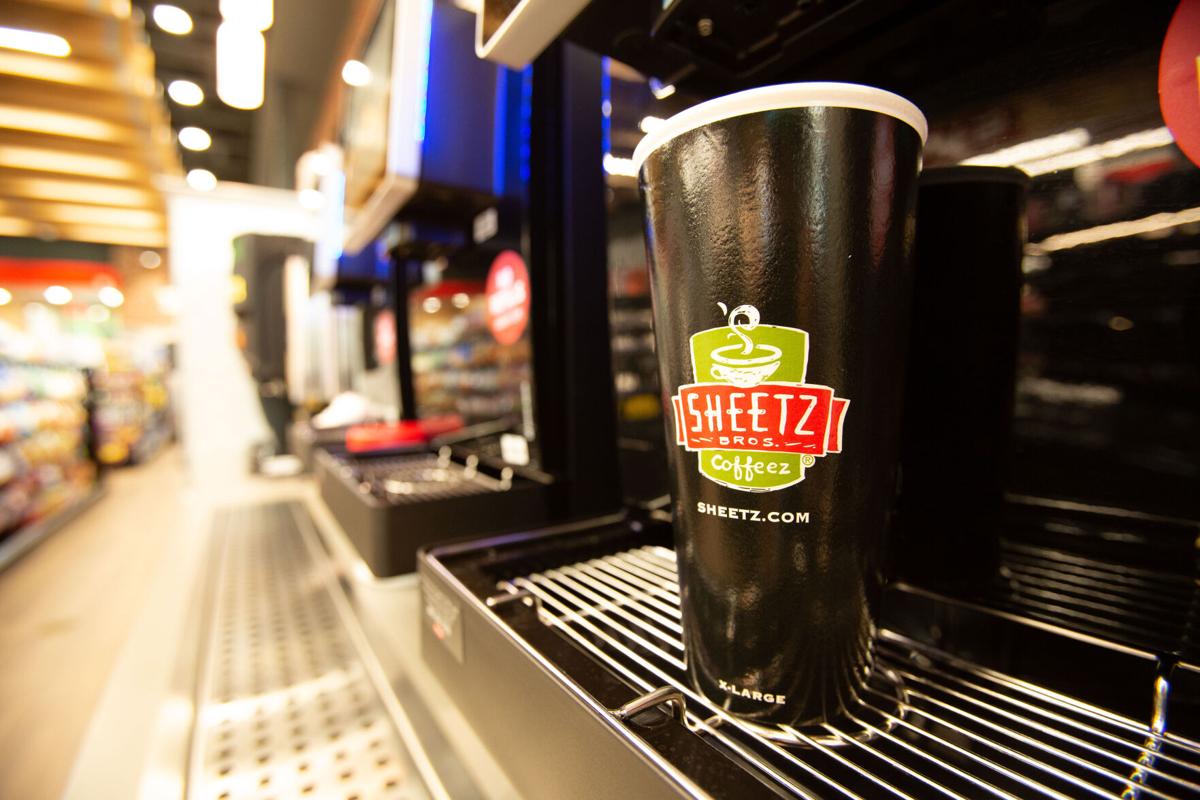 Sheetz will be offering its MySheetz rewards card members a free coffee every week through December and January.

Sheetz stores have a few gifts to offer customers during the coming holiday season, including free weekly coffee and the introduction of a doughnut hole-infused beer.

• For members of Sheetz's rewards program, the convenience store chain will offer one free self-serve coffee every week during December and January.

Starting Friday, Nov. 27, Sheetz will upload the free coffee offer to the accounts of those with MySheetz rewards cards every Friday through Jan. 22. Customers will then have a week in which to redeem each offer for a cup of coffee.

According to a news release from the company, Sheetz is replacing its traditional free Christmas and New Year's Day coffee with this weekly coffee offer in order "to eliminate large crowds and gatherings at its stores."

The weekly coffee offer will be good at all Sheetz locations, the news release says.

• Sheetz has also announced it will sell a limited-edition doughnut hole-infused holiday beer, brewed  in a partnership with Wicked Weed Brewing Co. of Asheville, North Carolina.

The beer, called Project Happy Hole-idayz, is brewed with one pound of Sheetz glazed vanilla doughnut holes per barrel.

The beer goes on sale to the public at 4 p.m. Friday, Nov. 27, and will be available in 432 of Sheetz's 614 locations in six states — including several stores in Lancaster County — according to a company news release.

The release describes the beer as a "deep golden pale ale with notes of fresh-baked donuts, vanilla frosting, graham crackers, honey and malted barley." Four-packs of 16-ounce cans of Project Happy Hole-idayz will retail for $7.99.

Visit Sheetz.com/beerproject for a list of locations that will be carrying the beer.

The small-batch beer won't be restocked once it has sold out, the news release says.

After Tony and Clint Gibble got into toy collecting a few years back, they began buying and selling toys online.