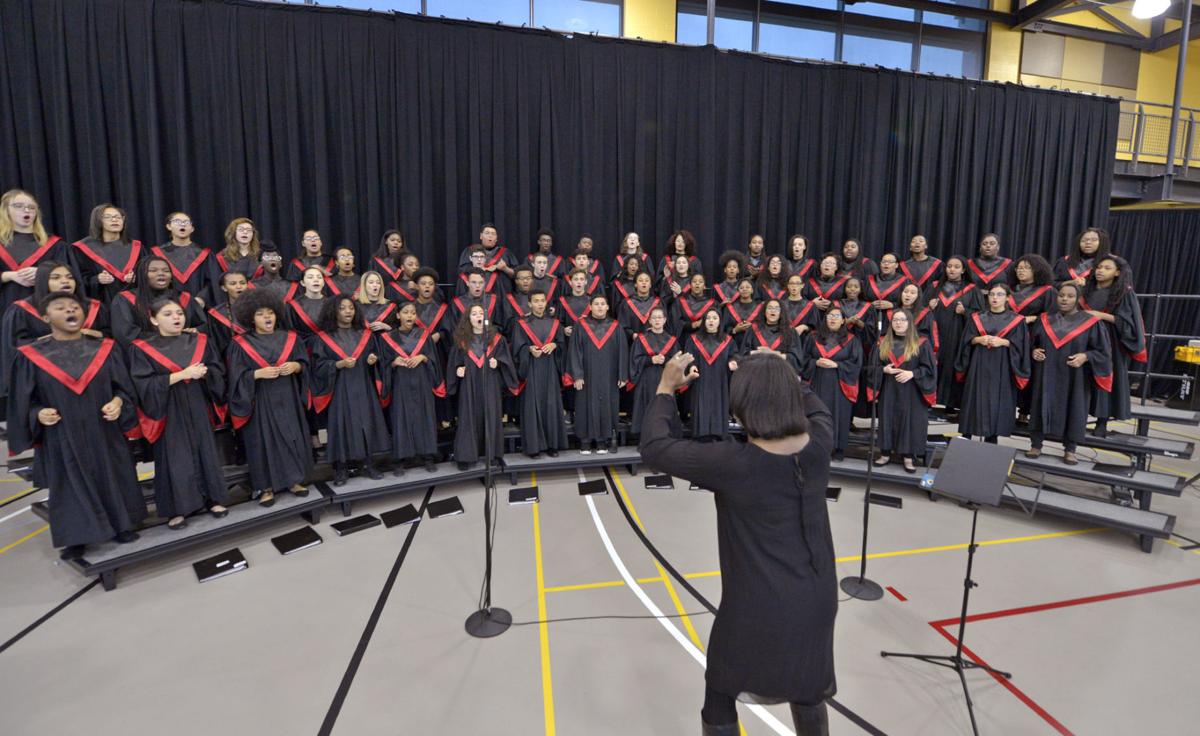 Students from the J. P. McCaskey Gospel Choir performed at Reverberate Lancaster in 2019. 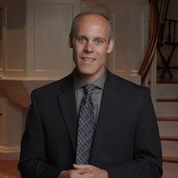 The Rev. Chris Walker, from Westminster Presbyterian Church, is among the speakers at this year's Reverberate Lancaster event. 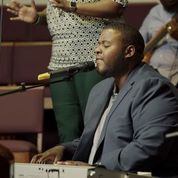 A keyboardist from Bright Side Baptist Church is among the musicians at this year's Reverberate Lancaster event.

But other than performers and speakers themselves, there won’t be a single attendee at this year’s event.

While last year’s event was in-person and outside, this year’s event will be broadcasted through ReverberateLancaster.com. The countywide worship event will take place 7-8:30 p.m. Tuesday, Sept. 22, at various locations in the Lancaster area.

Organizers of the event started having conversations about switching the format in March, says Che Jimenez, a content developer at Water Street Mission in Lancaster city.

“It immediately became clear,” Jimenez says. “I think we didn’t know what it was going to look like, but we started these contingency plans, of like what does it look like to reverberate out.”

Jimenez says the change in location also connects with the event’s theme of the coming together and reengaging with faith.

“In a way, we felt like the theme still made sense to have different locations because we’re still connected with the idea and through music, praise and these different mediums,” Jimenez says.

Overall, Jimenez describes the event as “an evening of praise.” This year’s theme is “God is with us in uncertain times.”

“If you’re looking for something that’s uplifting and looking to connect with other believers, especially in a time that’s so uncertain right now, Reverberate is an event where you’ll get to do that, and where you’ll get to be encouraged and kind of refocused on the great things that God is doing right now,” Jimenez says.

Musicians from Lancaster Bible College, Bright Side Baptist Church and Westminster Presbyterian Church will all record songs and testimonials for the event.

Frank Dodd, the Westminster music director, will lead a group of three musicians at the event in a rendition of “He Will Hold Me Fast,” says Westminster senior pastor Chris Walker.

Walker says participating in the event gives Westminster the chance focus on God and connect with people from various faith backgrounds.

“This is an opportunity to focus our hearts on God and deepen our trust in Him,” Walker says. “We’re excited to do that with Christians from around the county, and perhaps with some who are finding the hope of forgiveness and eternal life through faith in Christ for the first time.”

As three churches stream the event, other churches in the area will also host people, who will listen to the recorded songs, testimonials and live worship music.

“They’ll be able to play these pre-recorded songs and share these stories in a way that kind of fits with their flow of the night,” Jimenez says.

So far, seven churches have signed up to host the event. But others can still sign up on the event’s website until Sept. 21.

“I think for everyone involved it’s about unity, it’s about representing what we all have in common,” Jimenez says.

She says that unity is a core value of Water Street Mission.

“It’s just about uniting us based on what we all believe God is doing,” Jimenez says. “So, I think it’s just something that is a core value of us to uplift our shared belief in God.”

Although event organizers didn’t know if the change in location would work initially, Jimenez says it’s been a massive blessing seeing local churches sign up and share a common idea.

“They want to help people be uplifted and come together right now, even if we can’t really come together all in one space because it’s just not safe for us to do that,” Jimenez says.