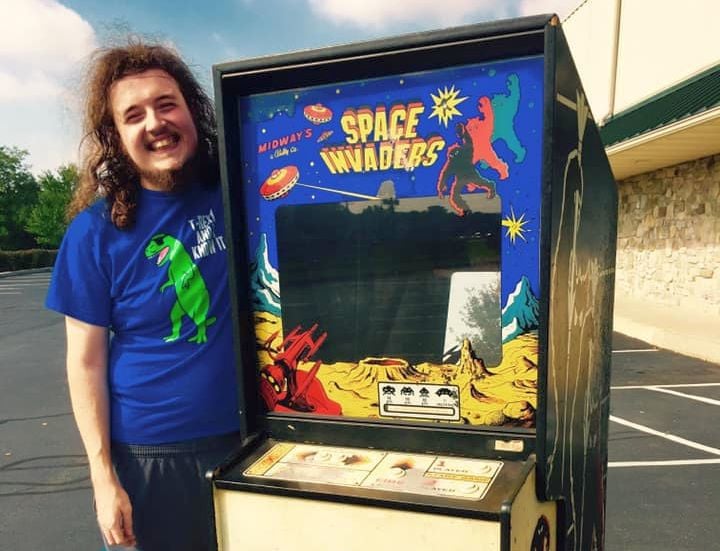 Gameseum owner Steven Van Splinter Jr. with a game that will be part of his new Ephrata arcade. 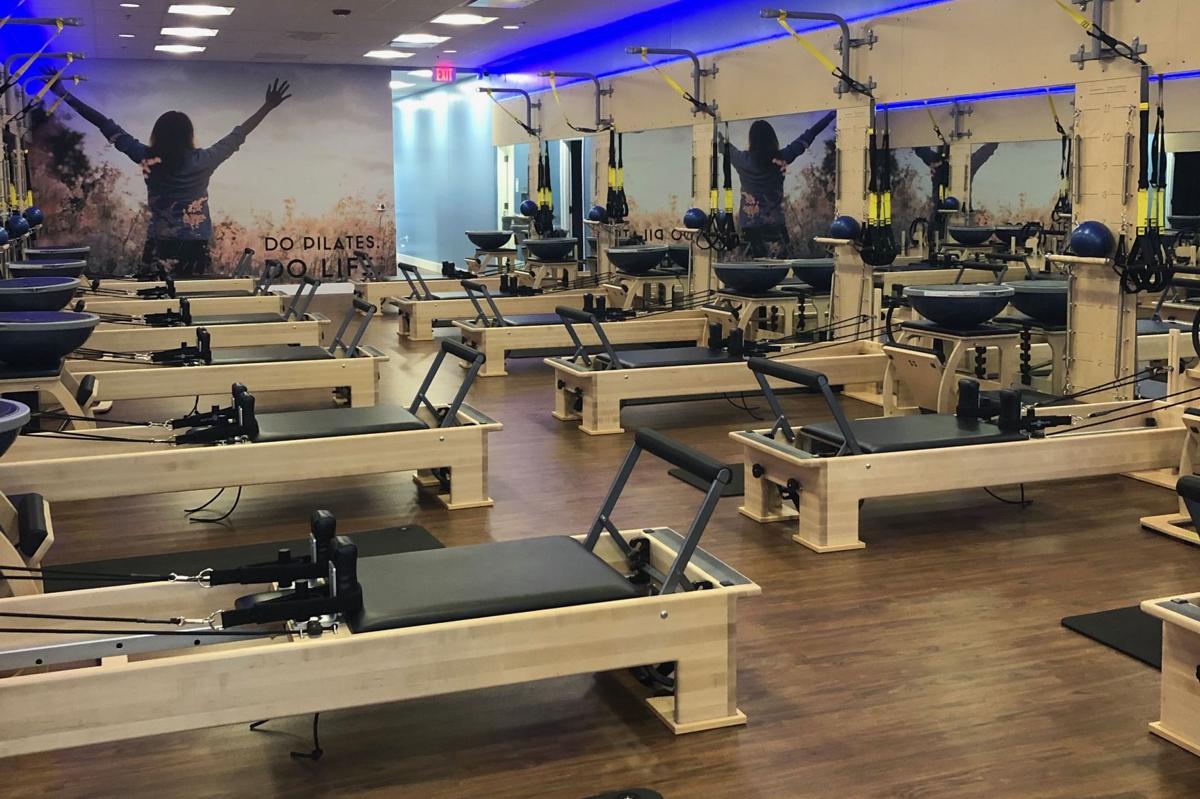 The Club Pilates studio at the Shoppes at Belmont. 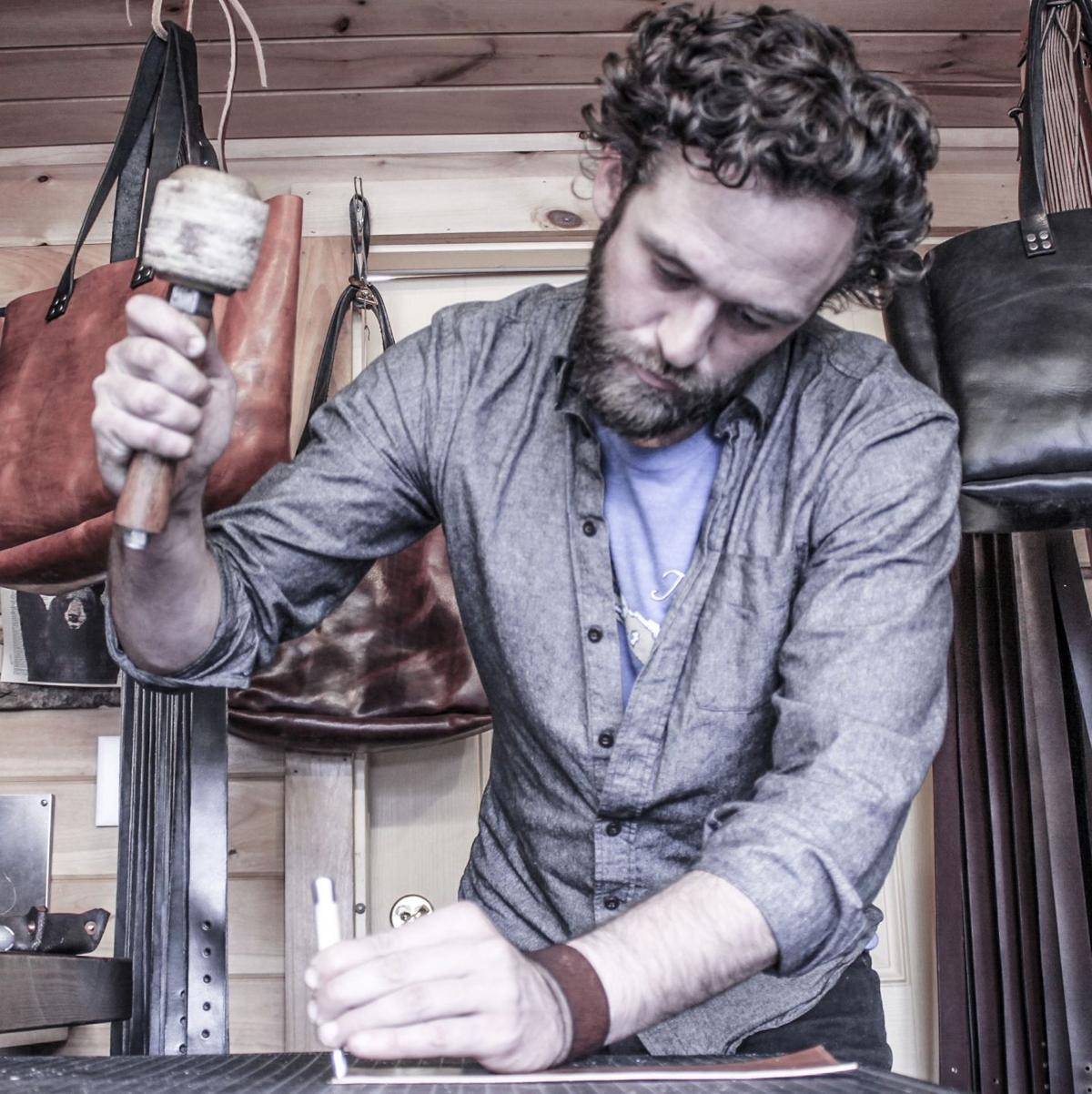 Here's a look back at some of the restaurant changes in Lancaster County in June.

This month, five retail spaces opened, and an announcement of a new retail space was made in June.

Dining out: Restaurant openings, news for Lancaster County for June 2019

Here are the retail/fitness stores that opened in June:

Cotton On opened at the Park City Mall, at 142 Park City Center in Lancaster. The store sells clothing and accessories for men, women and children.

Club Pilates opened at The Shoppes at Belmont, at 1567 Fruitville Pike in Lancaster. The fitness space offers both group classes and private instruction.

Here is the retail news that broke in June:

Black Bear: Leather and Home will open in Lancaster city, at 317 N Queen Street. The store will take over the former home of the hi-fi shop Now Listen Here. The shop will offer a workshop and a retail store, and will sell products like purses, totes, wallets, belts and briefcases.

Retail changes: What stores opened and closed in Lancaster County in May 2019?

Carson Wentz, Zach and Julie Ertz speak out via Twitter about racism in wake of George Floyd's death

Want to be sure your mail-in ballot gets counted in Tuesday's primary? Don’t mail it, drive it in

Gameseum Mega Arcade & Museum opens in Ephrata; here is a peek inside

A new brewery could open by September in the former home of a Millersville pizza shop.

As he was building his real estate business in the early 1970s, Paul H. “Pete” Slaugh Jr. spent a lot of time shopping at Park City Center.

In October, one retail space opened in Lancaster County, and one closed.