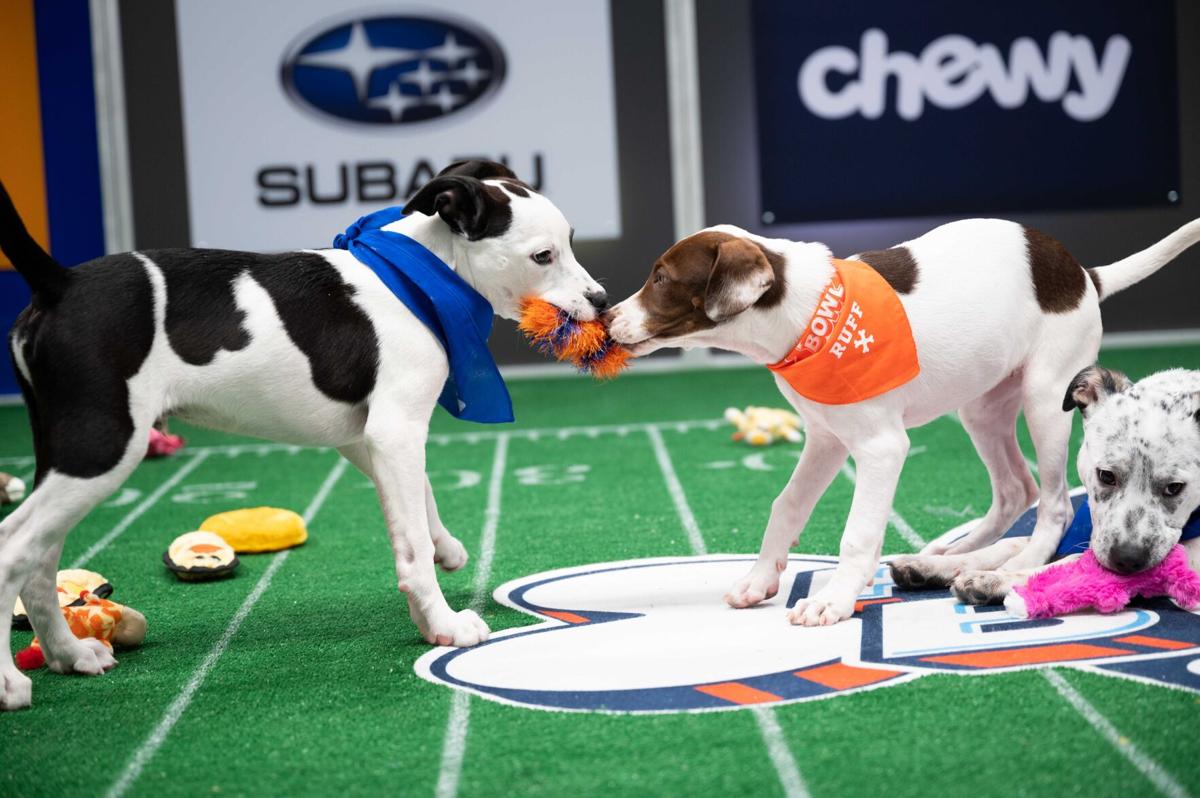 Puppy Bowl XVII will have dozens of dogs on the field Sunday. 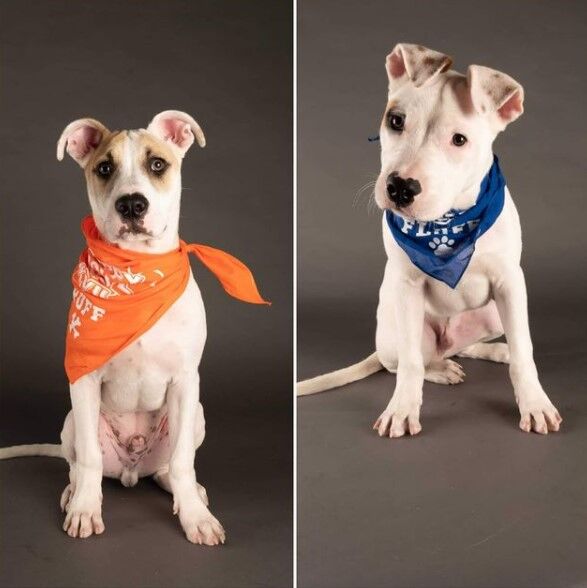 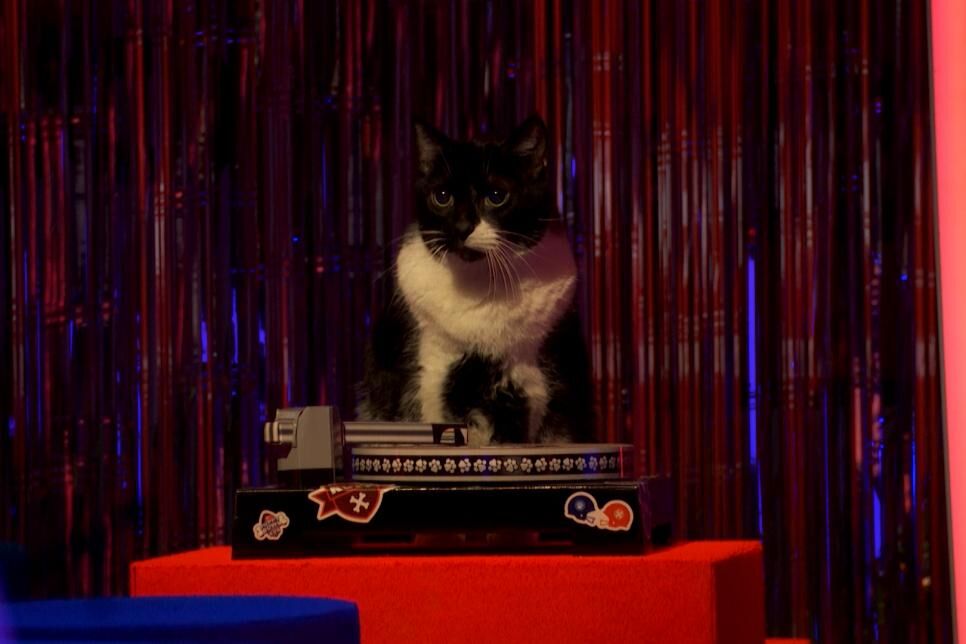 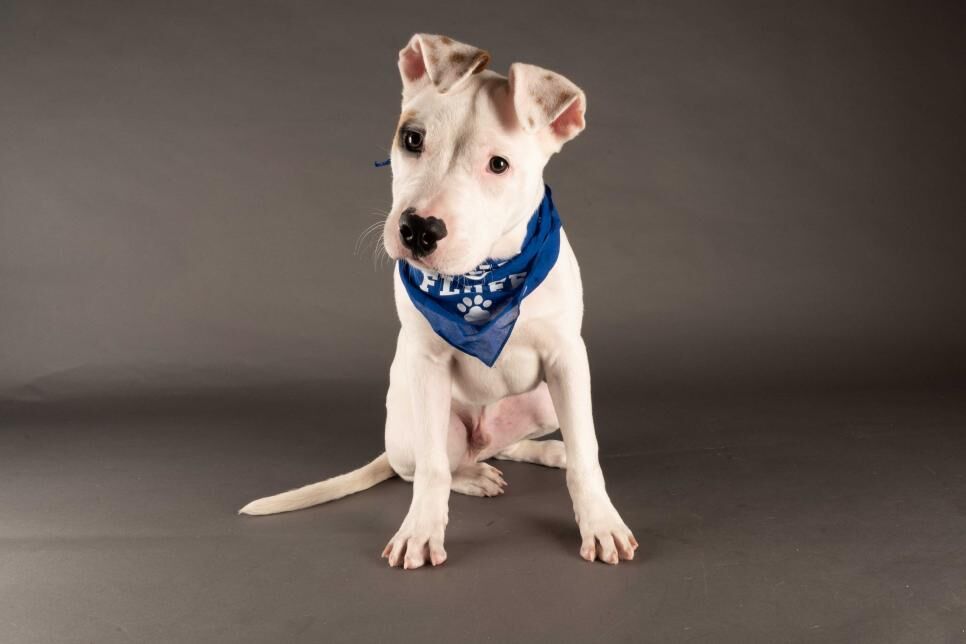 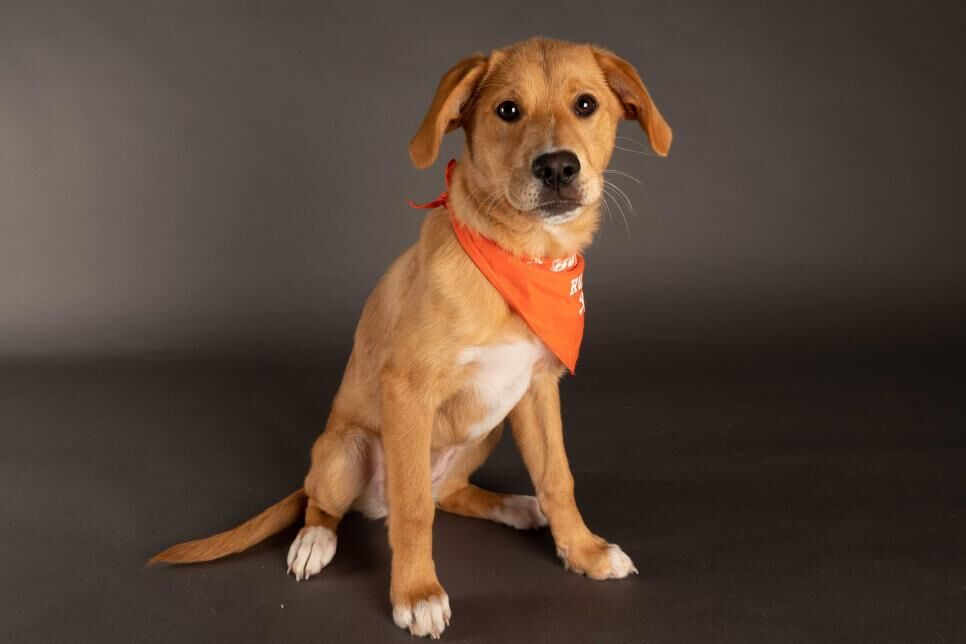 Puppy Bowl XVII will have dozens of dogs on the field Sunday.

Bingo and Hashbrown will take the field in Puppy Bowl XVII Sunday along with dozens of shelter dogs.

The show returns to Animal Planet at 2 p.m. and the discovery+ streaming service. Seventy puppies from shelters around the country, including three from Pennsylvania, are part of the starting lineup. All are up for adoption.

New this year is a larger stadium with a new skybox. Cameras in the water bowls, end zone pylons and in drones will capture the plays.

Hope is a 16-week-old Beagle/American Foxhound mix from Providence Animal Center in Media.

Watching from the skybox will be kittens from the Easton shelter: Nebula, Ginger, Gilligan, Maryann, Skip, Toby and Professor.

If you have cabin fever now, imagine taking the world’s survivors and shoving them into a train together.

There are dozens of classes to check out, online and in-person throughout February.

Winter may be a period of rest in the field, but Trish Snyder’s still busy, making sure a variety of flowers bloom through the coming year at Flourish Flowers.

LancasterHistory and James Buchanan’s Wheatland may remain closed to visitors because of the pandemic. But the local history organization stil…