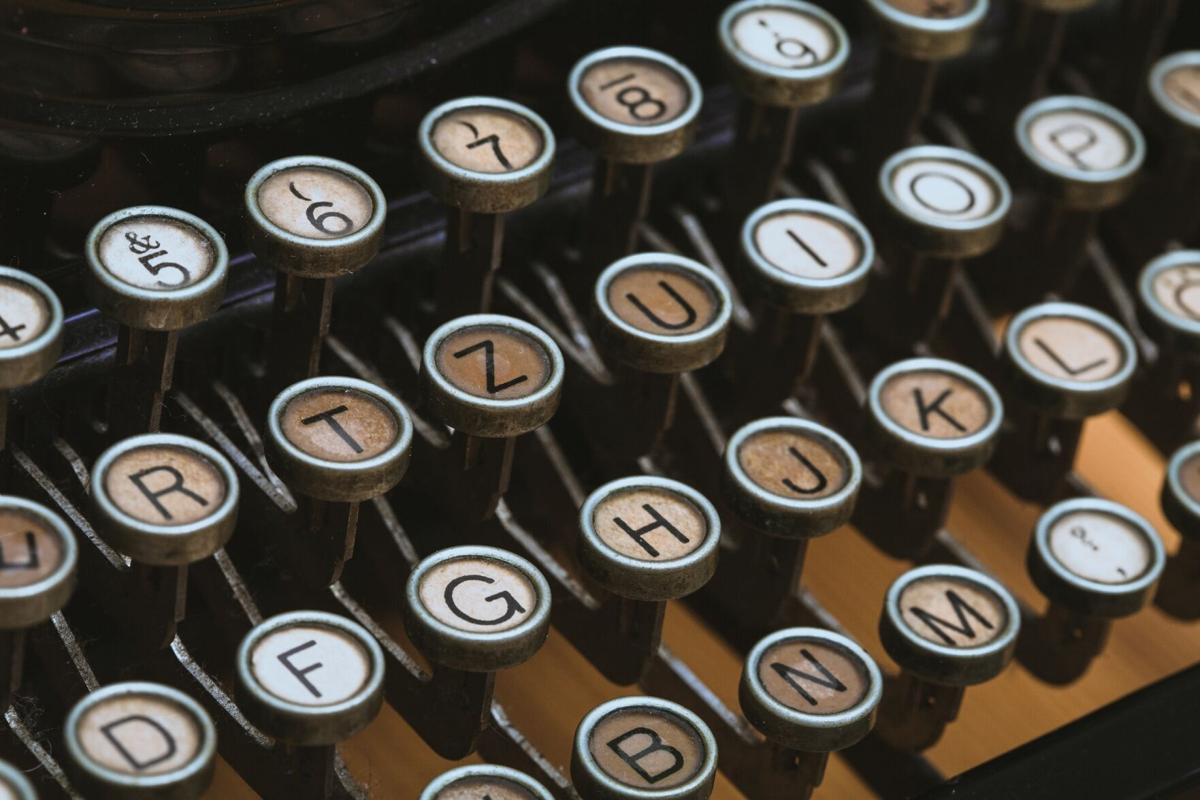 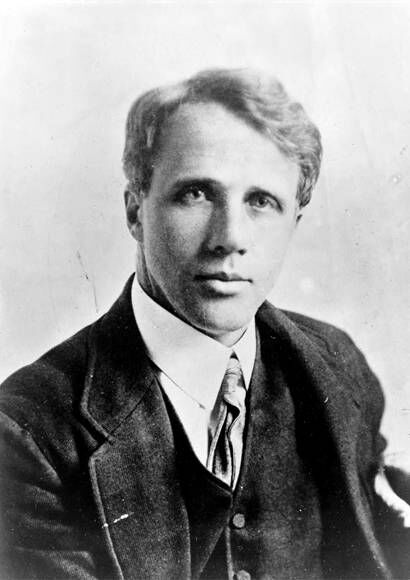 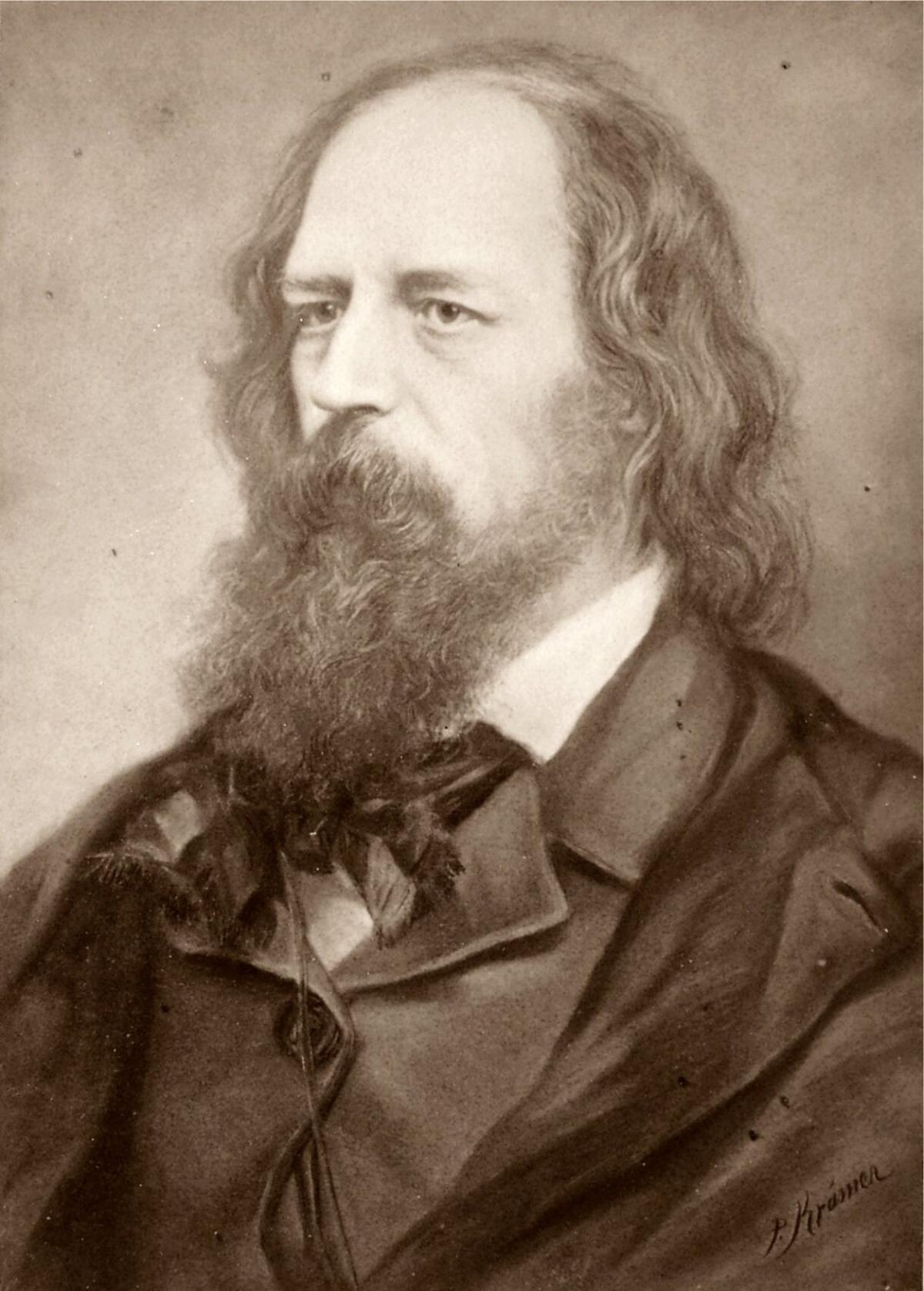 Poet Alfred, Lord Tennyson, in a portrait by P. Krämer.

There could have been a me who never loved poetry. It shocks me to think that.

My life has been, in part, a long lap-swim through poetry. I would have read a great deal anyhow, no doubt. But without the somber clarity gained from poetry, I would have missed much that now matters most.

Many people I know and love have fine minds and rich lives, but they lack poetry. They never stared like stout Cortez and never heard the mermaids singing. They never fell in love with it in the first blush of youth, as you must, I think, to keep at it.

I owe it to my high school friend Peter. I think we were together for some part of every day that one of us wasn’t out of town on vacation. Still, in dreams, I sometimes walk from his house to mine, head full of verse, as I did many evenings, in and out of streetlight, past the wooded lot, around the curve, up the hill on Lakeside Road.

We had many enthusiasms then: girls, shooting hoops, girls, the Beatles, ping-pong, the Loch Ness Monster, the Three Stooges, girls, beating the pogo-stick record in the Guinness Book. He cultivated enthusiasms. I mean that word in the 18th-century sense, when an “enthusiasm” was a vigorous and dangerous thing.

He had a power to apply his mind in patient, focused effort. Alone, I lacked that. (My mind is like a rock drill operated by squirrels.) But with him, I absorbed it. And you need calm concentration to let good poems sink all the way through you.

One day (or so it seemed to me), Peter developed a passion for poetry. Especially the Romantics; especially John Keats. Which is, or was, a natural enthusiasm for a sensitive boy at the point of becoming a young man. Because I was his friend, and he was reading it all the time and marveling at it, I started reading it, too.

We started at Keats and Shelley and Wordsworth and moved back and forward, lurching through the canon, liking or hating things as they more or less resembled our ideals. Tennyson, yes; Browning, yes; Yeats, yes; Frost, yes. Whitman ... maybe. We got as far as T.S. Eliot (yes) and there the trail went cold.

We tried the more modern, more academic stuff that was praised, William Carlos Williams, Wallace Stevens, Robert Creeley, James Merrill. No, no, no; it wasn’t poetry as we felt it. We were a couple of young curmudgeons.

We sat for silent hours reading our favorites, drunk with verse.

Forty-some years later I still read some poetry almost every day, and I have not exhausted the labyrinths even in the very first poems we loved.

What I couldn’t have understood at 16, now I can, by virtue of having read more and lived more. I’ve plunged where once I skimmed: “Paterson,” Frost’s “Directive,” the “Pisan Cantos,” “La Jenue Parque.”

I’ve gone so far as to embrace our old bête noire William Carlos Williams (though not his red wheelbarrow or his chickens). Creeley still escapes me.

Poetry has given my life strength and solace, both personally and as a person who writes for a living.

Poetry won’t make you good. It won’t, by itself, make you wise, though it’s hard to be a fool entirely after you’ve got “Four Quartets” in your bones.

I’m not even sure having deep familiarity with it makes you a good writer (Harold Bloom did, and wasn’t). But read enough of it and you’ll be unable, at least for a few hours, to sit down and write absolute slosh.

I only know that, for me, poetry has been a comfort, a thrill, a challenge and a lifelong elevation. Lines and ideas and verses from old poems course like corpuscles through my inner monologues.

Crews respond to fire at ORCA in Lancaster

At the end of its fundraising telethon Saturday night, the Fulton Theatre had raised more than $330,000, and one of its staff members was gett…

Unscripted: Creativity is key during quarantine

Along with “Wash your hands” and “Stay back 6 feet,” one of the more persistent notions of this extended quarantine has been to indulge in you…

I recently visited the hair salon for my first cut since October.