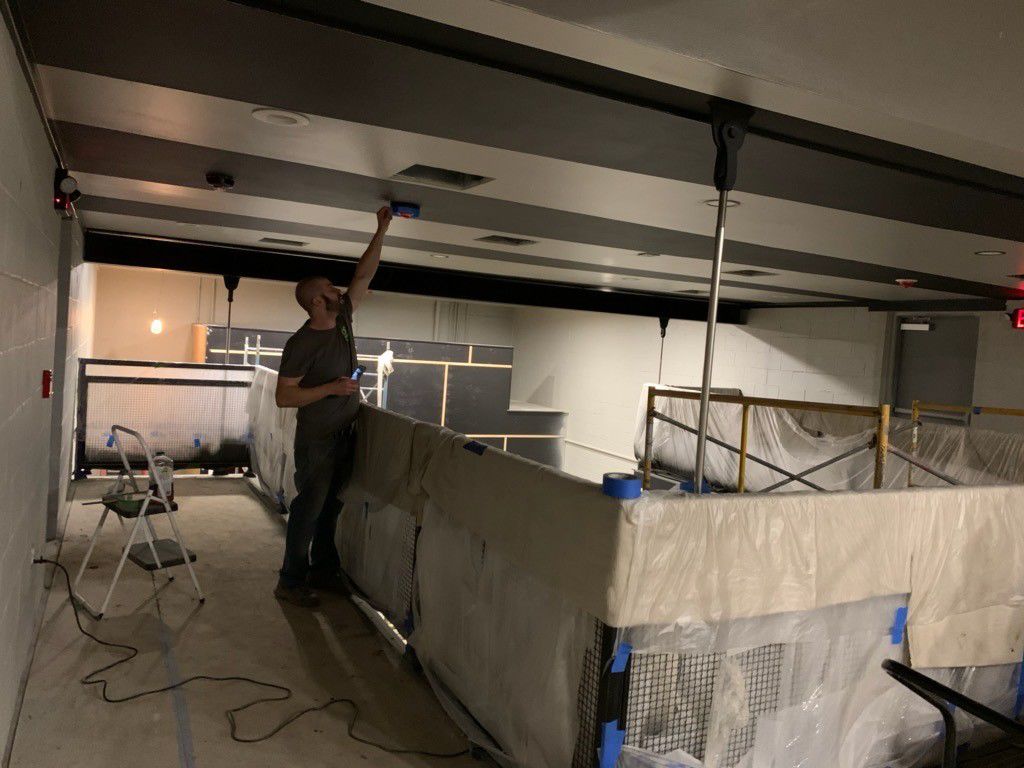 Phantom Power, a music performance space which formerly housed Point of View Cinema in Millersville, is slated to host its first show March 6. 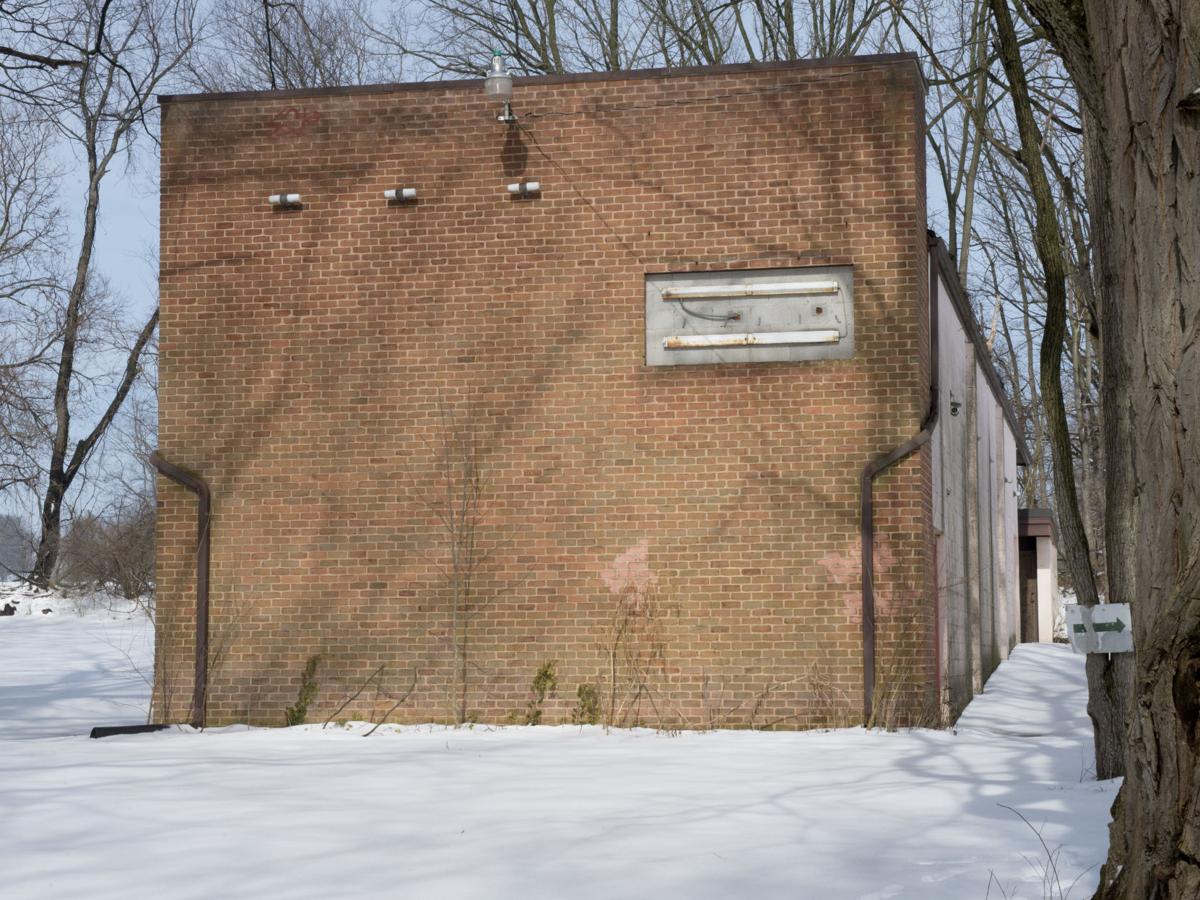 Phantom Power, a music performance space which formerly housed Point of View Cinema in Millersville, is slated to host its first show March 6.

"I was never expecting to be here at this stage of the game," Barley says with a laugh over the phone. "But hey, I'm here looking for something that will work when we open."

Barley has spent the last few years working up to Friday, March 6, which is the date of the opening show for Phantom Power, his new music performance space at the former Point of View Cinema in Millersville.

Coming from the name of the electrical current that sends power from a sound board up through a microphone, Barley says the name is indicative of aesthetic that he is shooting for.

"The vibe is a little darker," explains Barley. "It won't be as soft and bright as a lot of places that have opened recently."

That first show will showcase songwriter Daniel Romano, who played at Tellus360 in 2017. The second announced show features a headliner with whom Barley has gotten very familiar over the years, having booked him previously at both the Chameleon Club and Tellus360 -- Har Mar Superstar. He will be performing with his new band with musician Sabrina Ellis, Heart Bones. Opening the show is local favorites Nielsen Family Band. Tickets are $13 and can be found via the venue's Facebook page.

"In the back of my head, I always thought it would be awesome to have Har Mar be one of the first acts," explains Barley. "I'm hoping that people will come to that show out of at least curiosity, and walk out with a new favorite artist. He's got the ability to win people over very fast."

Opening the show is local favorites Nielsen Family Band, who have not only been booked by Barley in the past, but also have played with Har Mar Superstar.

"It's very exciting - especially because its the realization of a project that Gregg's been working on for years," says Jordan Capizzi, guitarist and singer of Nielsen Family Band. "That he asked us to play one of the first shows feels really special."

"A new venue feels like a channel to abundant new energy," adds fellow Nielsen member John Spurlock. "It draws so much from outside the community while working to mobilize creative forces within."

Longtime Lancaster residents might know the space at 121 W. Frederick St. in Millersville as the former Point of View movie theater, but other than the sloped floor, nothing was able to be saved.

"I wanted to save old seating and a few other touches, but everything in there was four decades old and super moldy," says Barley. "It had to essentially be gutted."

Pending final approvals from the Pennsylvania Liquor Control Board for the planned onsite microbrewery and a thumbs up from the fire marshal, Barley is hoping to open the building up for a series of soft opening to work out kinks prior to the show. Barley is still at Tellus360 until this weekend, when he'll leave to commit to Phantom Power.

"I want to keep [Phantom Power] similar to a Tellus vibe where everyone is welcome," explains Barley. "What I've learned there is very special. They're doing it right -- it's pretty cool seeing a 21-year-old sitting next to a 61-year-old at a show."

Until then, those new couches aren't going to pick themselves, so Barley will continue spending most of his waking hours consumed with Phantom Power.

"It's getting a lot more exciting now," says Barley with an audible grin. "It's like a Polaroid picture that's just starting to develop ... so hopefully everyone's smiling and not making weird faces when it's done."

Over the last two months, Gregg Barley has checked in on Phantom Power intermittently, mostly to make sure the lights still turn on.