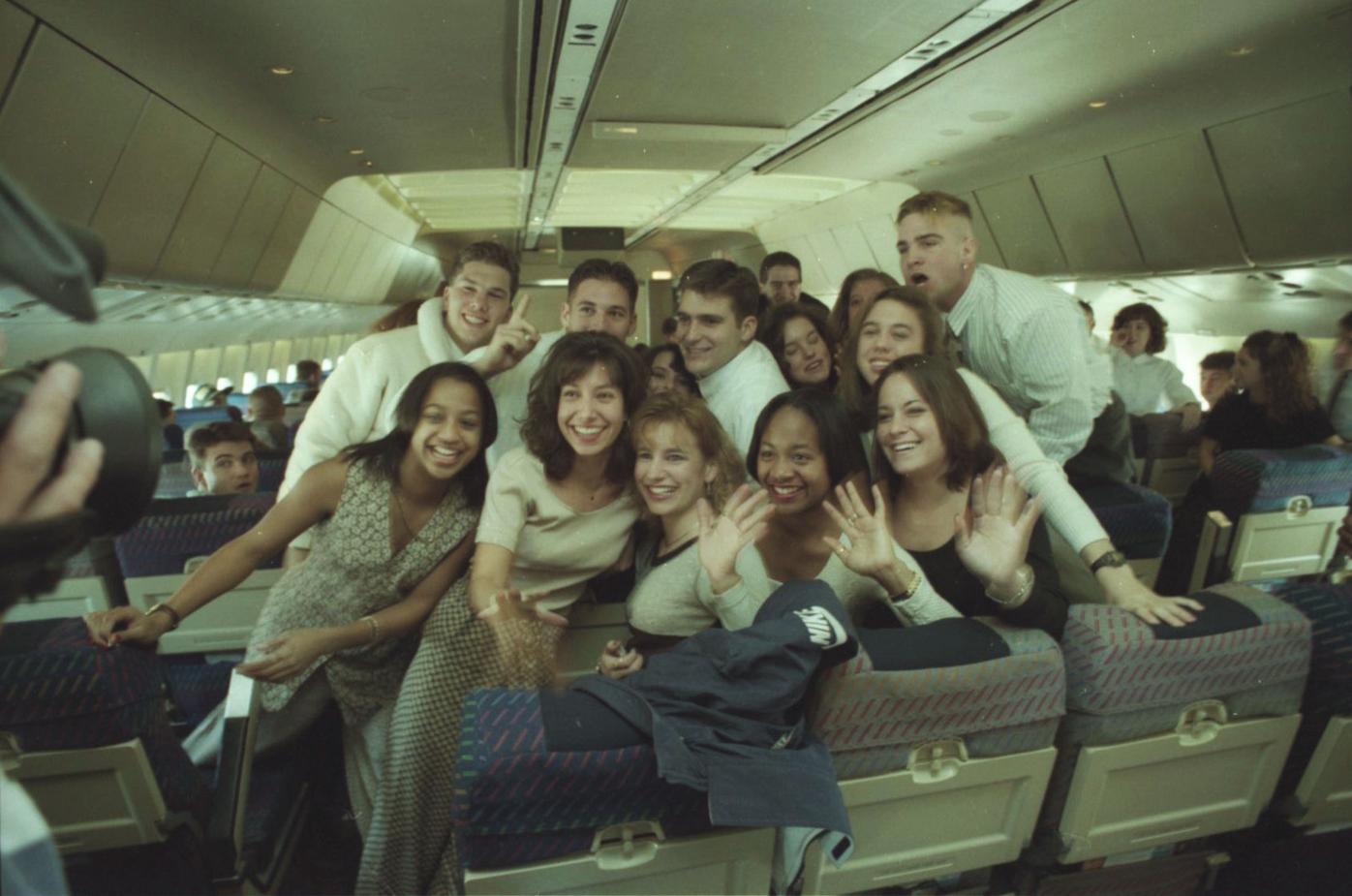 These Penn State cheerleaders were among the 350 people on board a charter flight headed for the Rose Bowl on Wednesday from Harrisburg. 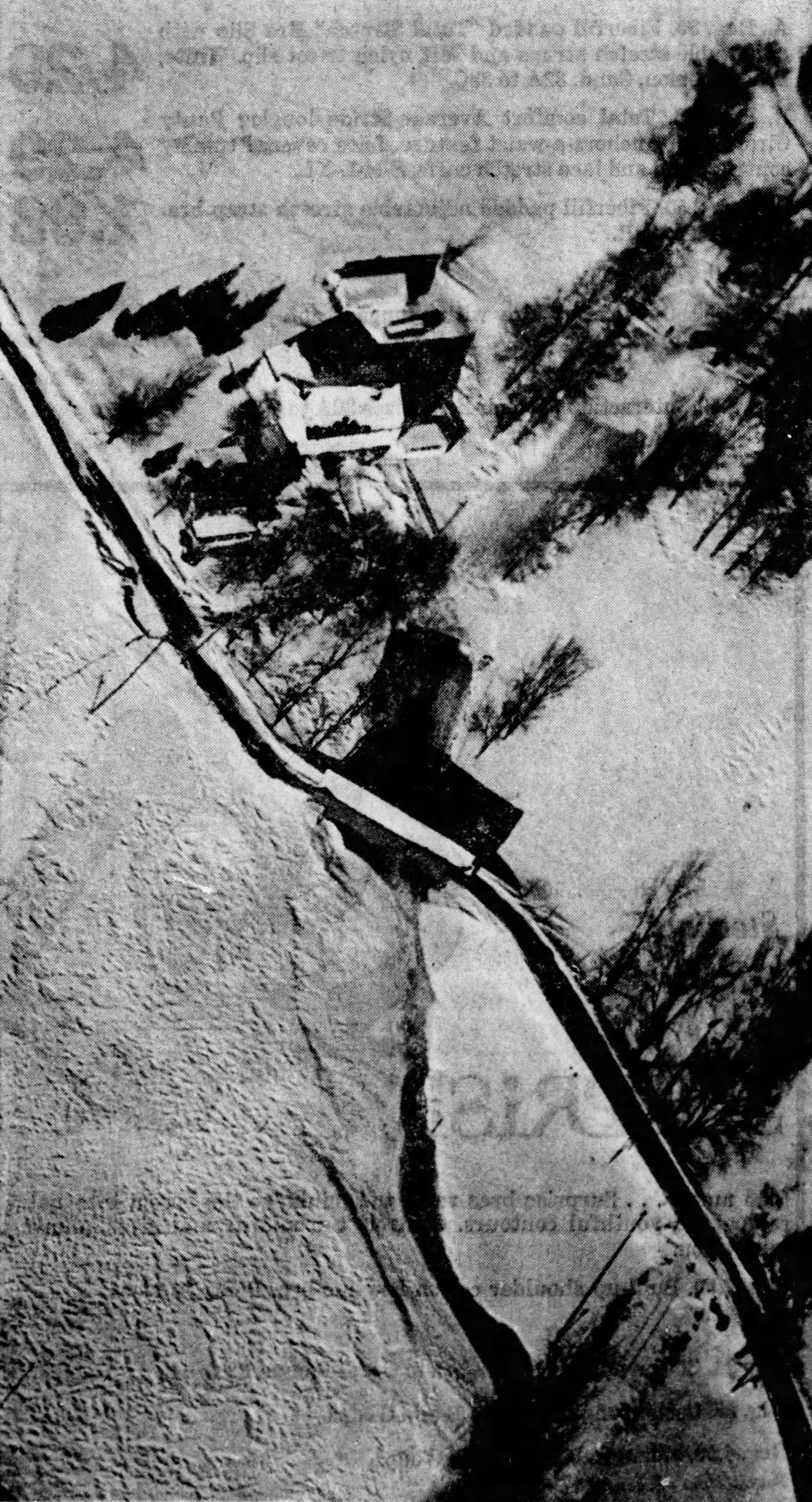 An isolated farmhouse, near Manheim, stands in the middle of a snow field. 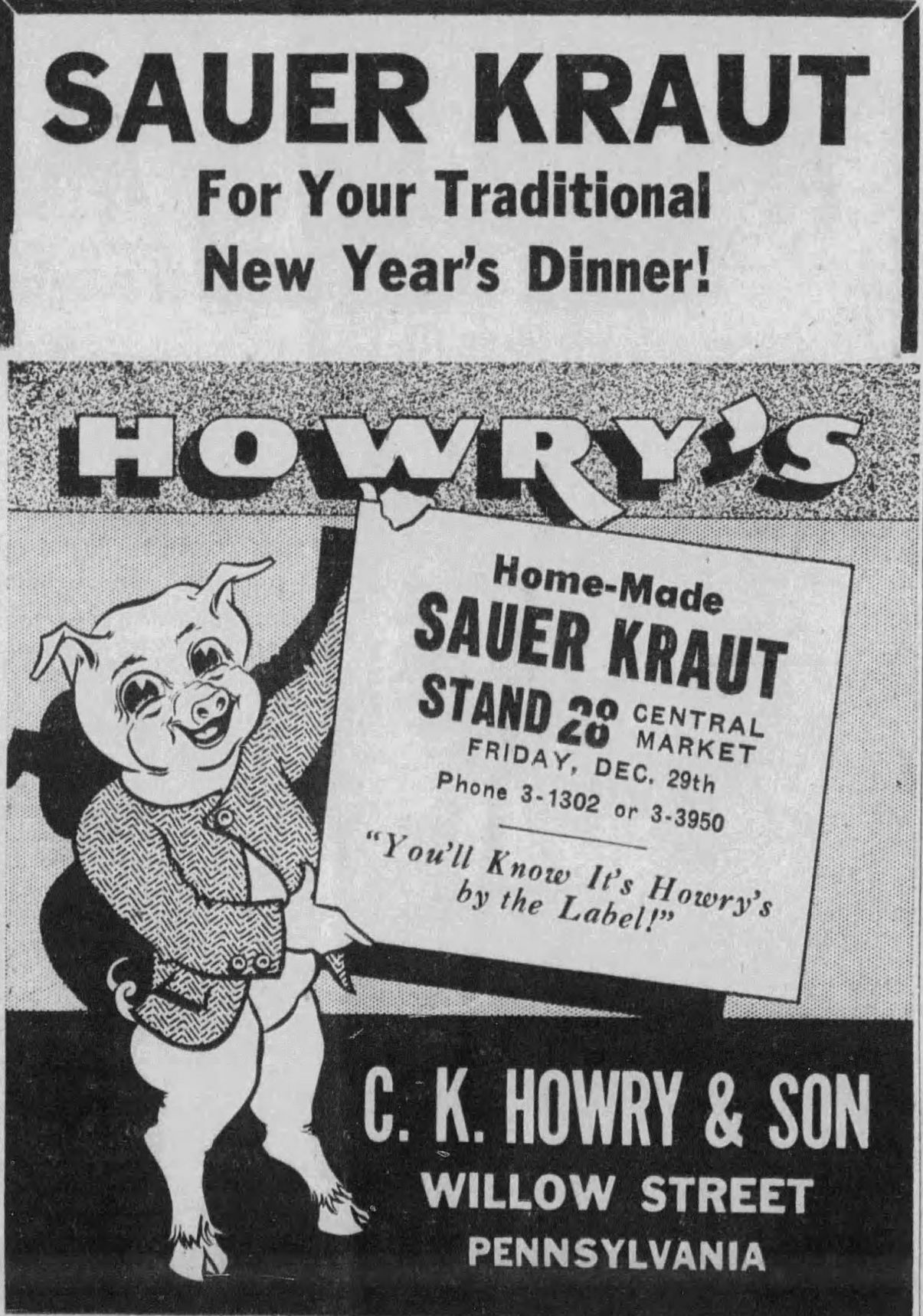 There are no fans like Penn State fans, and if their beloved football team was off to the Rose Bowl, so were they.

Harrisburg International Airport was awash in blue and white as legions of Penn State’s loyal fans boarded charter flights for sunny California to cheer for their team against Oregon in the Rose Bowl.

In addition to the many fans, a plane full of 350 band members, cheerleaders and staff also took off for the game.

Even commercial flights turned blue and white as thousands more die-hard fans headed west in search of a share in the victory.

Already in California, the team members were spotted “hard at work” at what looked like a toga party. (Actually, players were participating in a “Flintstones skit” at the Universal City amusement area.)

What's the story behind this Japanese sword that was found in an attic? [What's It Worth? with Dr. Lori]

Fans left behind on the home front were busy as well. Band parents like Mrs. Pan Sevcik had ten or more band members staying in their homes so that they could catch flights on time.

Penn State beat Oregon in that Rose Bowl game. But a true fan would already know that.

All of downtown would be involved, with performance venues at sites across the city. More than 20 different performers were scheduled covering rock, blues, soul, jazz, children’s fare, theater, bluegrass, comedy and much more, ensuring that everyone would find a great way to ring in the New Year in Lancaster.

A heavy snowfall of 10-17 inches brought Lancaster County to a standstill – except for people who took advantage of the winter weather to go ice skating, snowmobiling or skiing.

From above, the scene was quiet, even pastoral. The images show expanses of pure white snow without a trace of dirt, soot or slush.

However, the quiet of 1,300 feet up belied the chaos that was happening below.

13 presidents visited Lancaster County while in office. Here's what they did while they were here

Several soon-to-be newborns did not intend to wait for warmer weather or even the snowplow. Already nervous expectant fathers found themselves navigating unplowed roads to reach hospitals or ambulances.

One mother was transported by snowmobile and reached the hospital just in time for her baby’s birth. Mrs. Ivan Ray Zimmerman was shuttled to the hospital via snowmobile from her parents’ home at Lititz, R2.  She’d been visiting, secure in the knowledge that her child was not due for more than two weeks.

The baby had other ideas, and a local group of snowmobilers ended up racing the stork and winning.  Baby David Ray Zimmerman was born just after their arrival at Lancaster General Hospital. Mother and baby might dispute the “pastoral” nature of that snowy day.

If these national headlines are any indication, things were a little rough outside of Lancaster County at the end of 1919.

Himself, Wife And Guest Victims Of His Own Concoction

“Dry” Inspectors On Trial For Murder

Murderous Suitor Shot By Woman Whose Husband He Killed

Most Disastrous Year Of Crime In New York History // “Tribune” Estimates Cash And Goods Worth $25,000,000 Fell Into Hands Of Criminals // Robberies Jump 30 Per Cent // Another Batch Of Hold Ups From All Sections Of Country Today