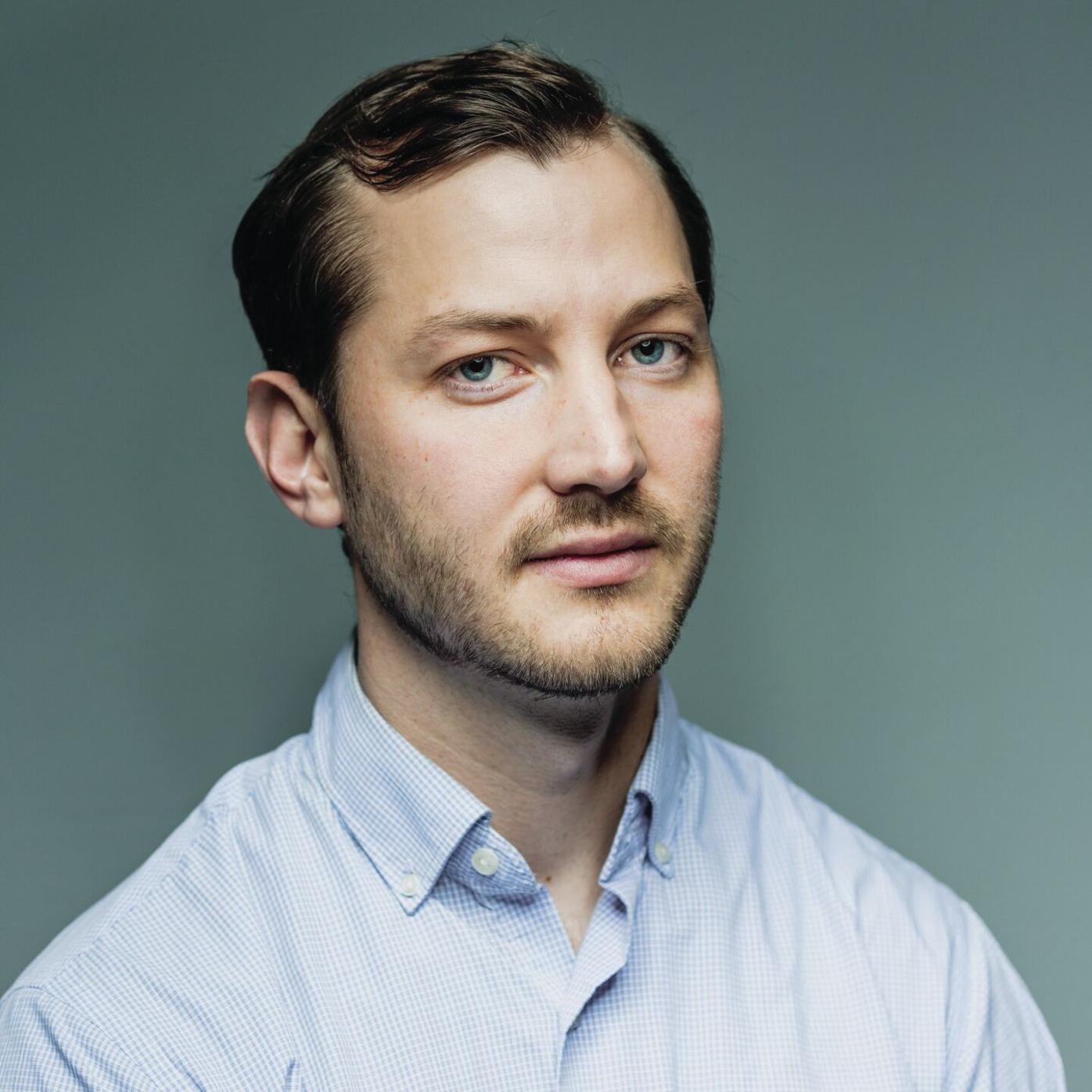 Connor Towne O'Neill will discuss his debut book "Down Along with That Devil’s Bones: A Reckoning with Monuments, Memory, and the Legacy of White Supremacy" during an online event hosted by Aaron's Books in November. 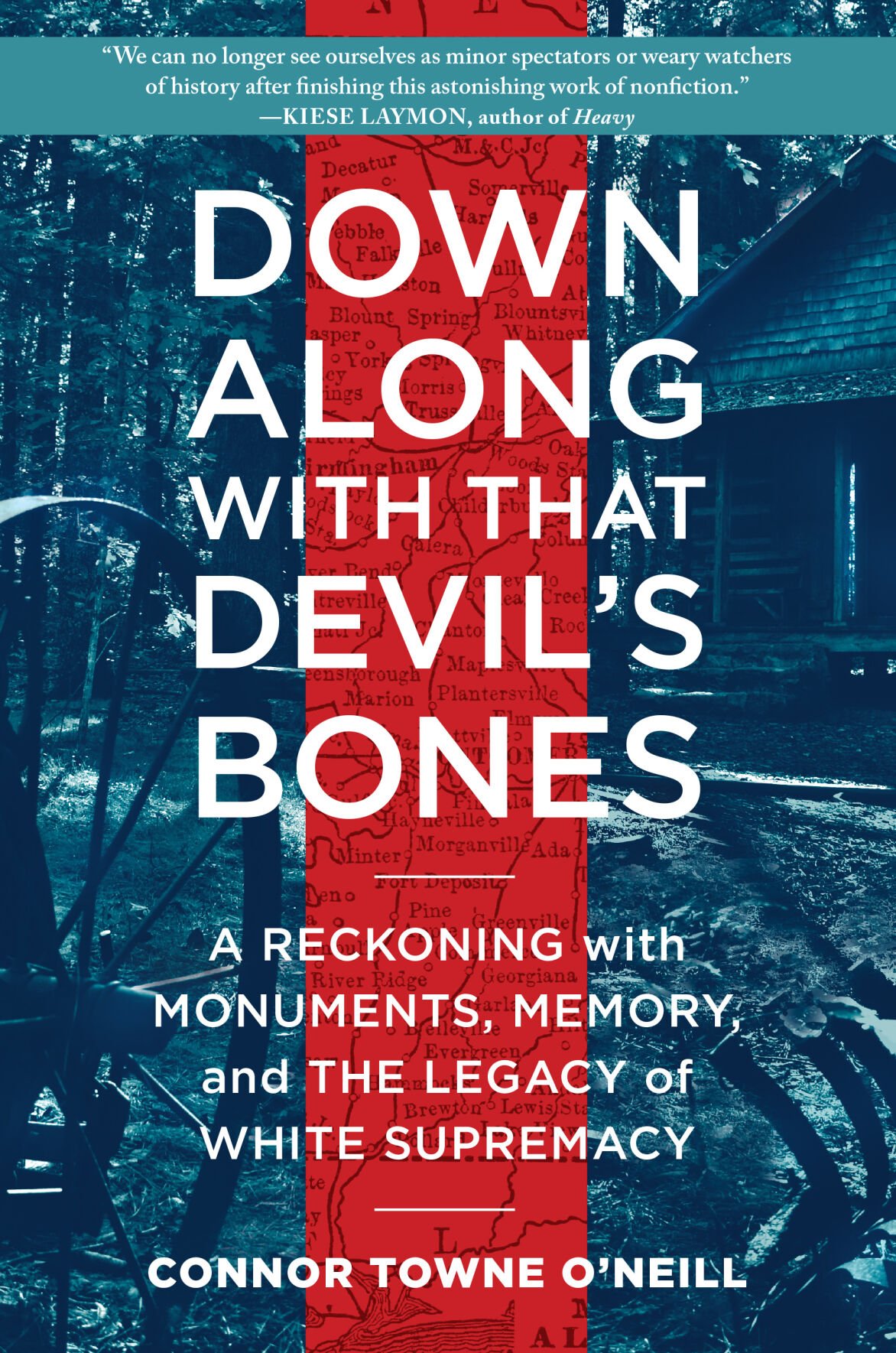 The Civil War ended more than 150 years ago, but battles over the removal of statues of Confederate generals and other historical figures that profited over slave labor are still being fought today.

Connor Towne O’Neill, a 2007 Penn Manor graduate, who currently teaches at Auburn University and works as a producer on the NPR podcast “White Lies,” recently released his debut book, “Down Along with That Devils Bones: A Reckoning with Monuments, Memory and the Legacy of White Supremacy.”

O’Neill employs a blend of journalistic reporting and personal storytelling to explore how white supremacy has shaped, and continues to shape America. O’Neill, a Northern transplant to Alabama, encountered a group people in Selma protecting a controversial statue of Nathan Bedford Forest – a Confederate general and who became the first Grand Wizard of the Ku Klux Klan. O’Neill visited other monuments dedicated to Forest and interview people who want to protect the statues as a testament to their heritage.

Aaron’s Books in Lititz is hosting a virtual discussion with O’Neill about his book on Monday, Nov. 9, at 7 p.m. Those interested can register at Aaronsbooks.com

The issue of monuments isn’t just something that takes place in the South – it’s a conversation that’s happening in Lancaster County too. Though the discussion is taking place online, it’s interesting to note that less than a block away from Aaron’s Books, a monument dedicated to General John Sutter – who was known to have abused and enslaved Native Americans – was recently removed.

Destroying statues is not the answer (letter)

"The country is in a time of change, and it's time to be proactive and do something positive for the community," said Brant Dunlap, manager of the General Sutter Inn and the adjoining Bulls Head Public House in a June 19 LNP| LancasterOnline article. "I think it's very important not to erase history and I think it's very important to educate people so we don't make the same mistakes as in the past."

When the owners of Aaron’s Books in Lititz saw what was happening at the U.S. Capitol building on Wednesday, they decided to offer a way for t…