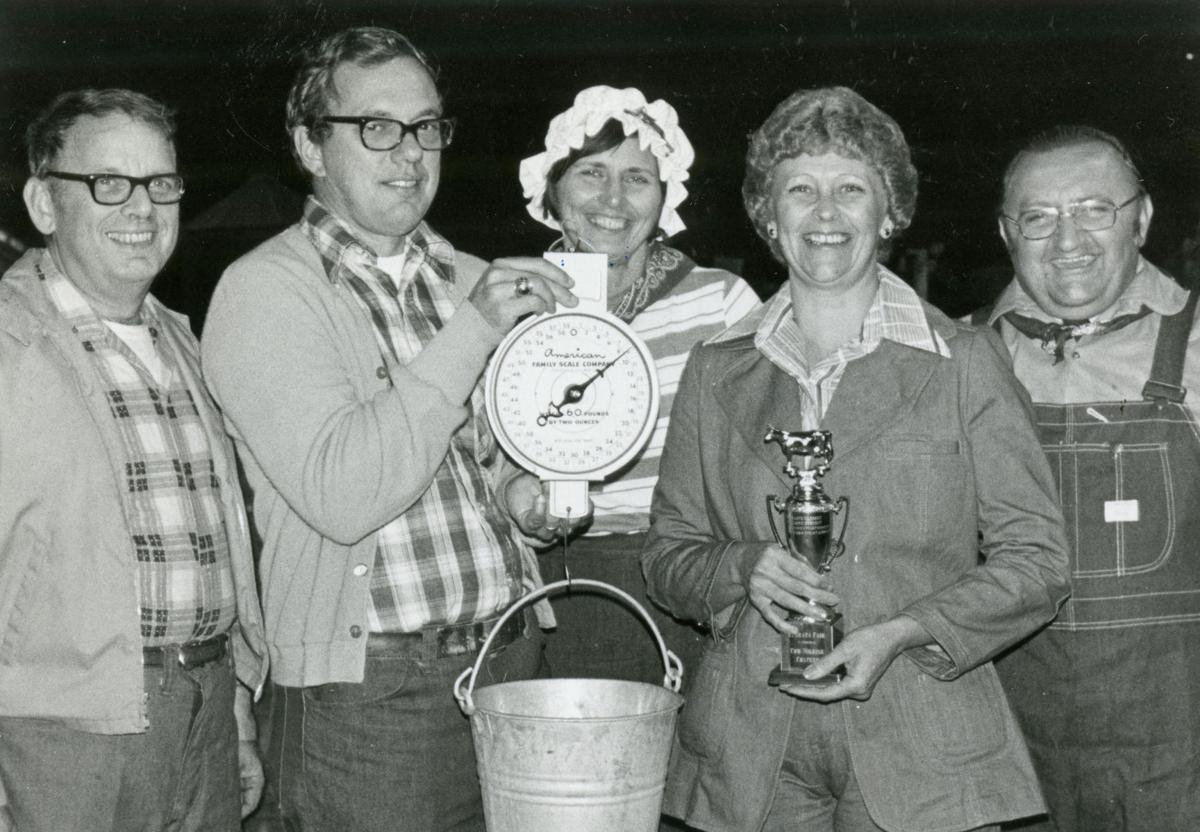 This photo was captured at the 1979 Ephrata Fair. 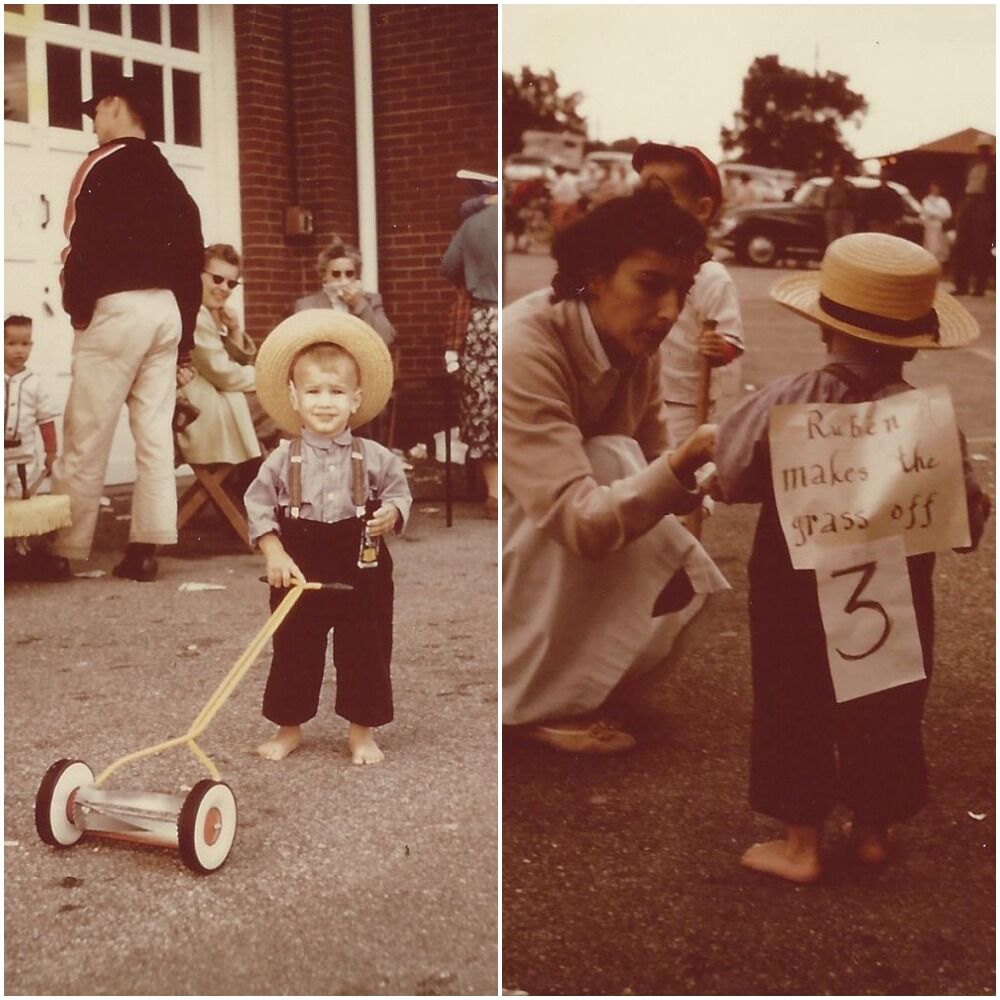 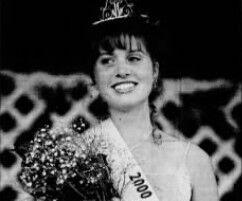 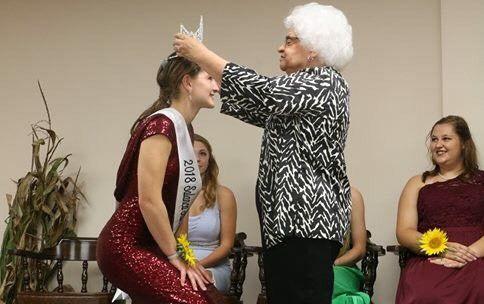 The first Harvest Queen Barbara Reese Sample, who was queen in the 1950 fair, crowned Lydia Fetterman as the 2018 Solanco Fair Queen.

Coronavirus may have canceled Lancaster County's fairs but we still can reminisce.

Some LNP | LancasterOnline readers shared these memories from fairs past (don't worry, you can share some of yours below):

"I grew up in Strasburg, and the West Lampeter Fair was an exciting place to be as a kid. My buddies and I would ride our bikes to the fair.

"At that time lots of the businesses would give away pencils with their company name and info on them. Our challenge to each other was to see who could get the most free pencils by the end of the fair.

"I don't remember who ever won each year, but I am retired now and still have a few pencils somewhere around the house left from that time.

This may be a bit beyond Scott Peiffer's memory but at the Solanco Fair 1959 baby parade, he won Most Original.

"This was back when the Solanco Fair was held on several properties at the east end of Quarryville including the Quarryville Fire Department and Wiley's Farm Implements business. These photos are along the east side of the Fire Hall. Ironically, I live across from the Fire Hall today and I was in the lawn care business for 25 years! Must have known way back then!

That's my mom , Doris Peiffer, making sure my Amish costume is correct. She resides at the Quarryville Presbyterian Retirement Community at age 92."

"When our our daughters were young we lived in Elizabethtown, of course one of the main end of summer events was attending the Elizabethtown Fair.

"Fast forward to August 2000 our daughter, Monica George, was crowned the 10th Elizabethtown Fair Queen. What an exciting year as she attended most of the fair events. I as her mother followed her like the paparazzi with my camera, because that is what I do. At the end of that year I was ask to submit some photos for the fair's use which I gladly agreed.

"The next year I was a volunteer to take photos of the fair for their use. That was the year I started using one week vacation to basically spend most of every day to help cover events. When I said, 'I'm on vacation next week,' I would be asked, 'Oh where are you going?' I replied with a smile, 'The Elizabethtown Fair.' I would get some raised eyebrows. But it was a enjoyable working vacation week.

"Several years later I was voted on the board and yes I still follow the new Fair Queens like the paparazzi. After the week, they are given many pictures for the many wonderful memories and moments of our fair's awesome week. I have made many friendships through the years!"

Do you have a fair memory? Share it with us below:

Barbara Reese Sample has good memories going back to the first Solanco Fair in 1950 when she was crowned the first harvest queen.

"I enjoy going back for good food, exhibits and meeting friends. Many years, I helped with first aid. I don't remember any bad mishaps but lots of bee stings.

"One memory I am so proud of is how large the fair has grown in the last 70 years. Thanks for the hard work!"

Editor's Note: This story will be updated throughout the day.

What is the oldest fair in Lancaster County? Plus other fun fair facts

There is so much that is involved in the local fairs and much of it will be missed this year due to the COVID-19 pandemic. But did you know th…

Missing the fair this year? Share your favorite fair memories, stories and traditions