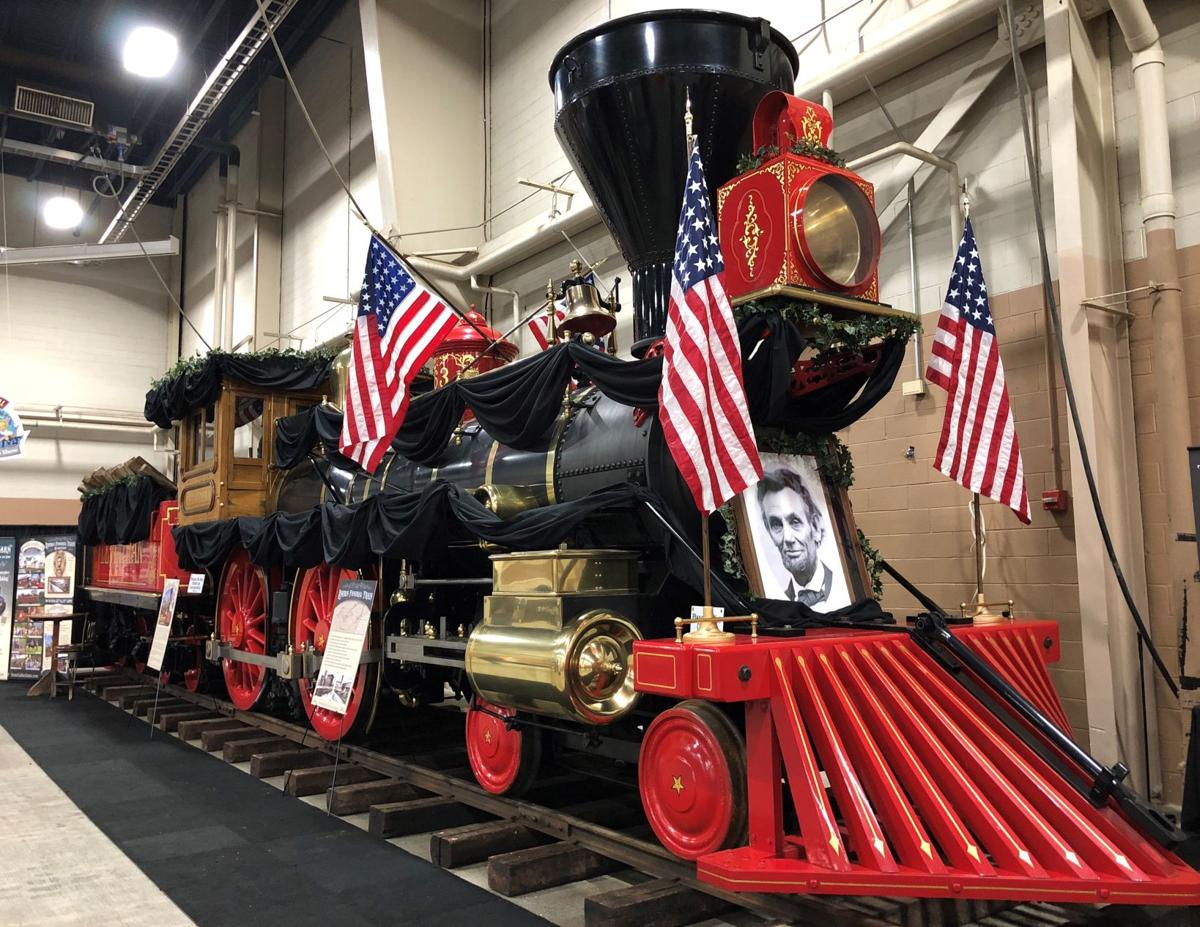 This replica of the locomotive that pulled President Lincoln's funeral train will be part of the reenactment going through Elizabethtown's Stone Gables Estate April 22 and 23, 2019. 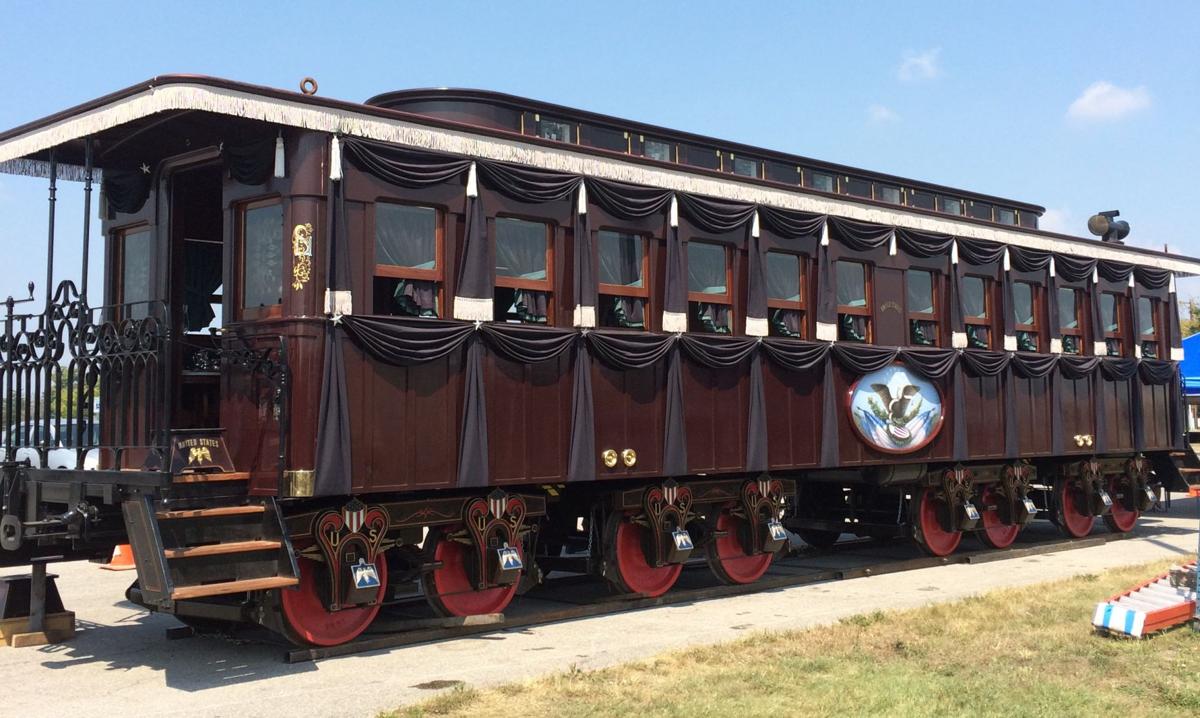 Replica of one of the cars in Lincoln's funeral train.

This replica of the locomotive that pulled President Lincoln's funeral train will be part of the reenactment going through Elizabethtown's Stone Gables Estate April 22 and 23, 2019.

Replica of one of the cars in Lincoln's funeral train.

On April 21, 1865, Abraham Lincoln’s funeral train departed Washington, D.C., on a 1,700-mile, 10-city journey, ending at Springfield, Illinois, where the president would be buried.

A day later, on the train’s way between Philadelphia and Harrisburg, it passed through Elizabethtown’s Stone Gables Estate.

18 minutes in Lancaster with Abraham Lincoln: President stopped on his way to a historic inauguration

On Monday and Tuesday, Stone Gables will commemorate the solemn ride that captured the attention of the entire country, with a Lincoln Funeral Train Reenactment.

The event will feature the only full-scale replica of the famous train, which will be traveling on 0.62 miles of original railbed from 1865. The locomotive will be pulling a period-correct 1850 passenger car to carry the troops, and the Lincoln funeral car with a replica of Lincoln’s coffin.

There also will be reenactors, period musicians, photo and history displays, historic lectures and more.

It takes place on the 275-acre grounds of Stone Gables Estate, which is home to Star Barn Village and Ironstone Ranch, both of which will be open to tour.

VIP tickets are $150 and include additions such as a supper and a Tuesday ride aboard the train.

For details and ticket information, visit stonegablesestate.com or call 717-902-9791.