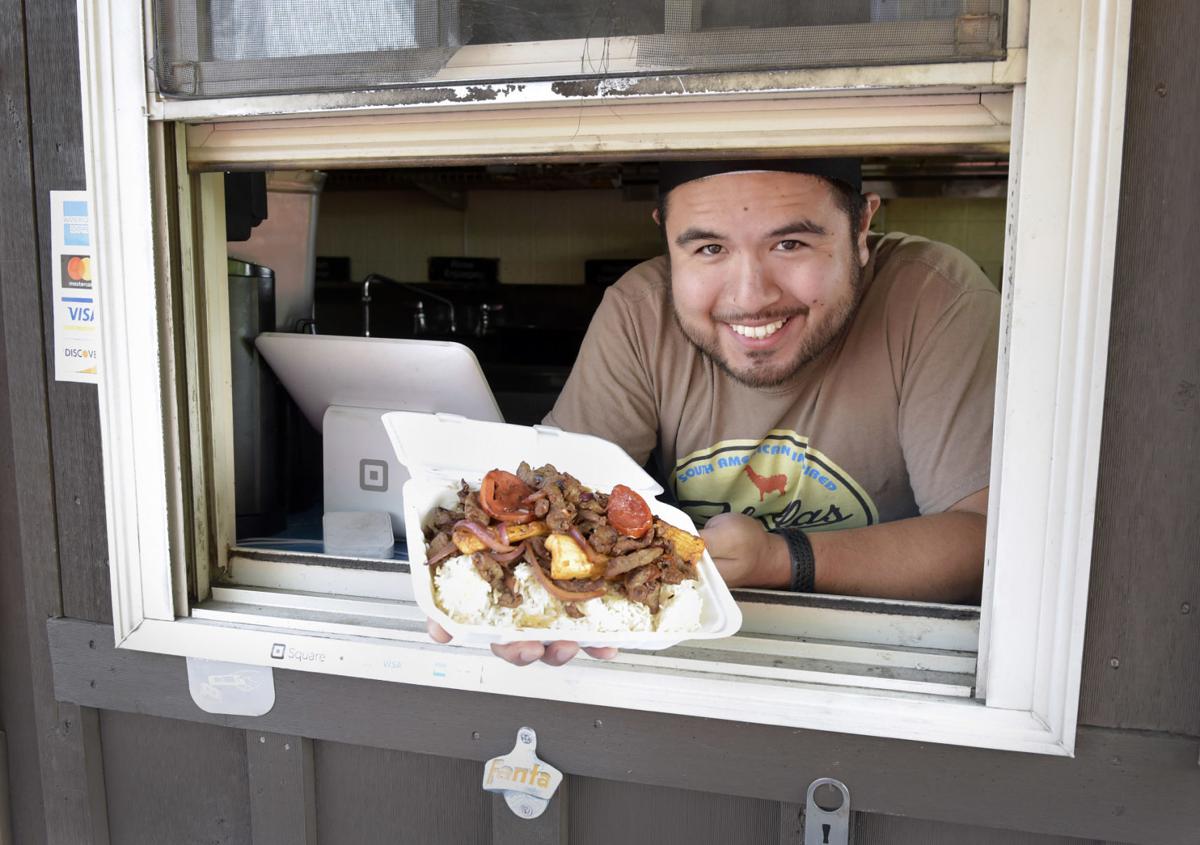 Luis Quiroz serves up some lomo saltado from the window of the Chellas food truck at 1830 Hempstead Road. 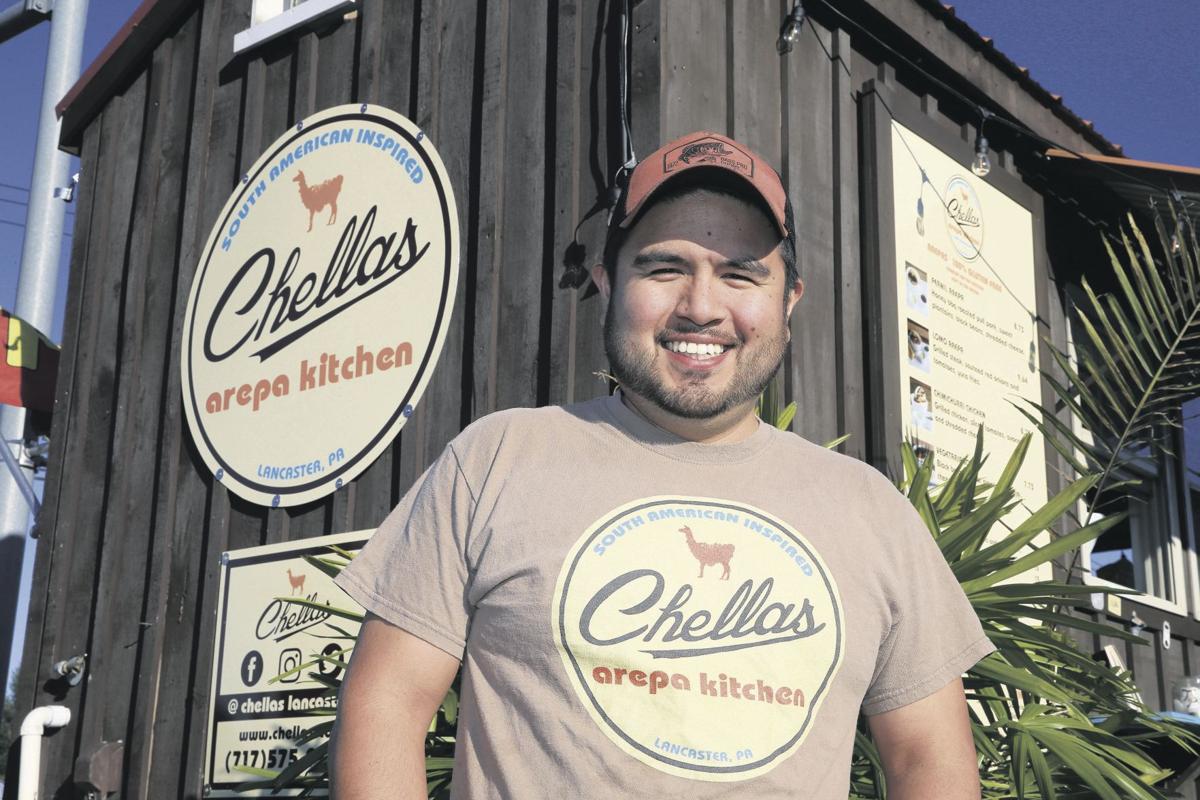 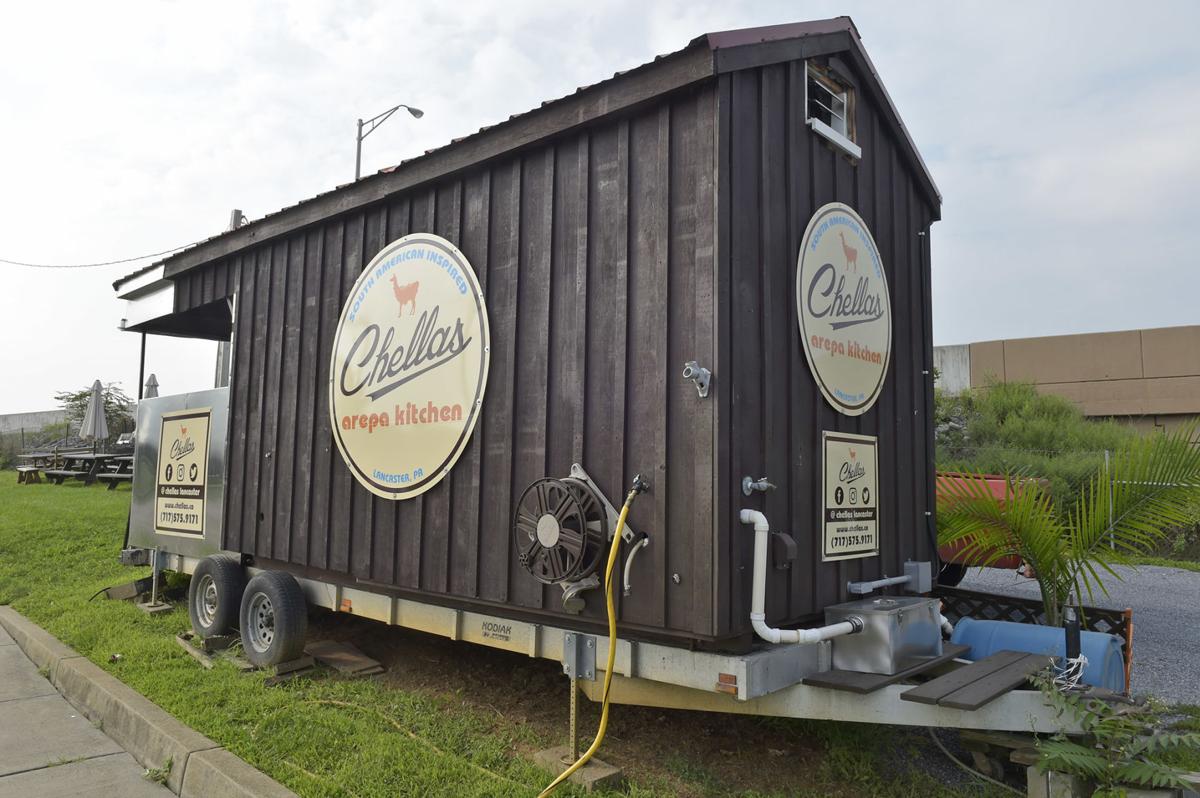 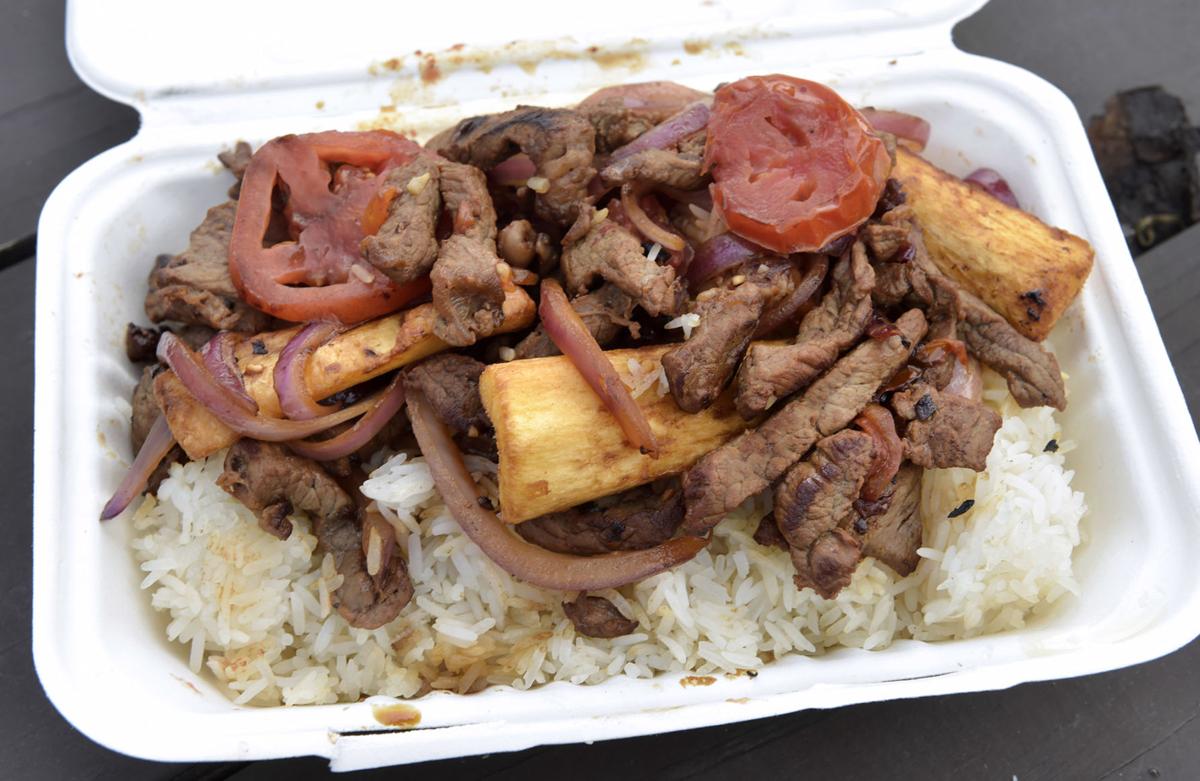 Lomo saltado is served at the Chellas food truck on Hempstead Road.

Chellas Arepa Kitchen, a Lancaster food truck featuring South American street food, is one of only three Pennsylvania eateries to make Yelp's annual list of the 100 top places to eat in the United States in 2020.

Luis Quiroz operates the Chellas food truck — a wooden food trailer, actually, that used to house a barbecue business — at 1830 Hempstead Road, across from the Costco parking lot.

The Yelp 100 list, released earlier this week, is based on both ratings and number of reviews from across the country in 2019, according to the Yelp Blog.

Chellas is number 44 on the list. The only other Pennsylvania eateries on the list are El Bocado in Philadelphia (ranked number 85) and Bae Bae's Kitchen (number 88) in Pittsburgh.

"We always dreamed to be on this list," Quiroz says of the Yelp honor. "Now we hope Guy Fieri (of the Food Network's 'Diners, Drive-ins and Dives') will visit us soon."

Quiroz, who was born in Peru and moved to Florida as a teen, designed his food truck's menu as a tribute to his grandmother, who was nicknamed "Chella." In a 2018 interview with LNP, Quiroz said his grandmother was passionate about cooking — so much so that she appeared to him in his dreams, talking about her recipes.

The Chellas menu features dishes from family recipes and from across the map of South America, including Venezuelan- and Colombian-style arepas, Argentine chimichurris and the Peruvian grilled-steak stir-fry lomo sotaldo.

Quiroz says some of his dishes also have an Asian-fusion element.

Quiroz learned to cook from his grandmother, and visited the restaurants where his parents worked when he was growing up. He also studied business management and marketing.

On Yelp.com, Chellas Arepa Kitchen has a five-star rating, with 111 reviews.

During the warm-weather months, Chellas is also part of C Street Market, a group of food vendors serving up a variety of different cuisines on the rooftop of Tellus360, 24 E. King St.