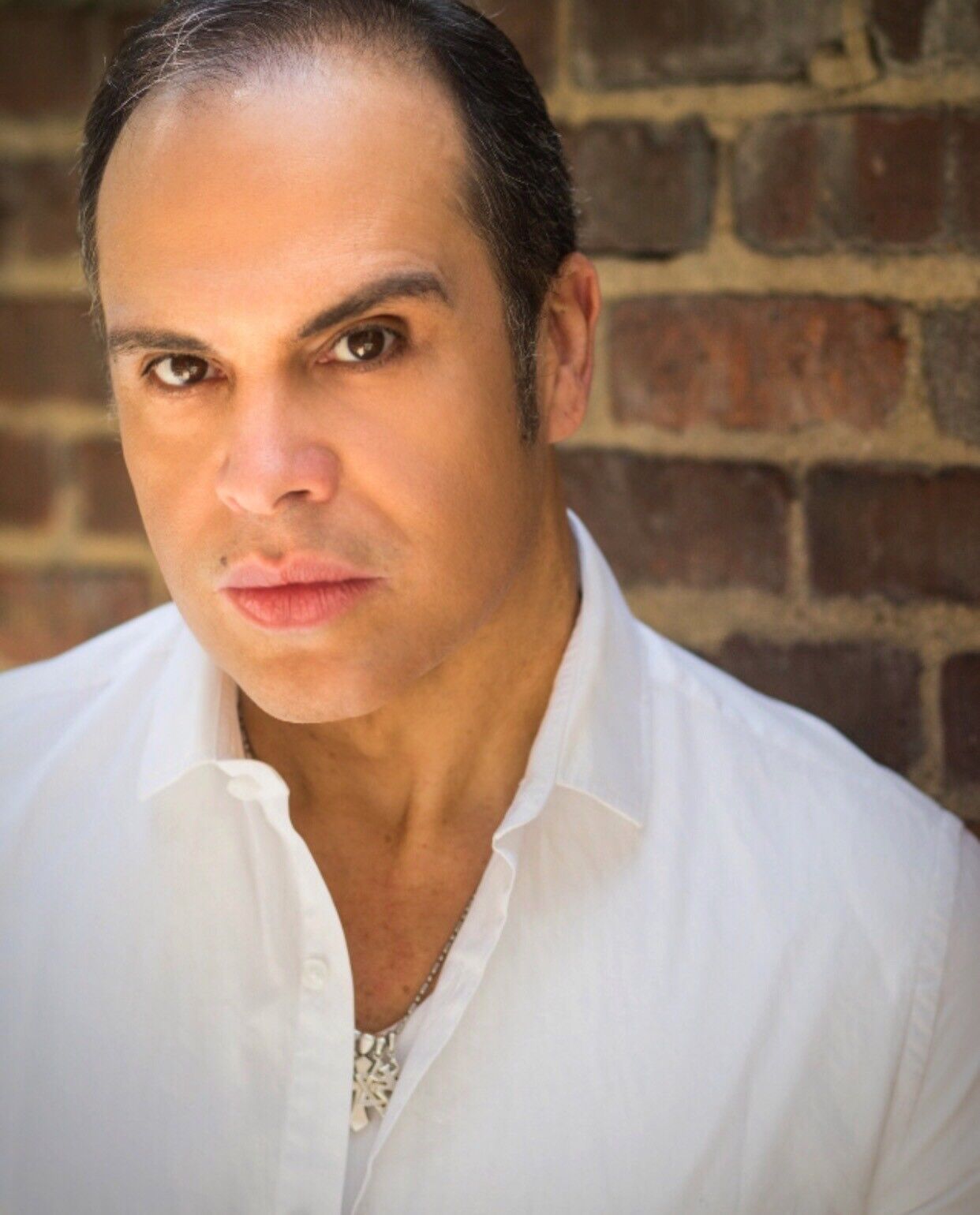 Lancaster native and Broadway actor Eliseo Román will be among the many well-known Latino stage and screen performers appearing in the free digital concert “¡Viva Broadway! Hear Our Voices” premiering Thursday, Oct. 1.

In this screen capture from a November 2015 appearance on ABC's "Good Morning America," Eliseo Román and Ana Villafane, who played Gloria Estefan and her father, Jose Fajardo, in the original Broadway cast of "On Your Feet!" They and other cast members will perform in the free online concert, "¡Viva Broadway! Hear Our Voices" concert premiering Thursday, Oct. 1.

Lancaster native and Broadway actor Eliseo Román will be among the many well-known Latino stage and screen performers appearing in the free digital concert “¡Viva Broadway! Hear Our Voices” this week.

The concert — a celebration of National Hispanic Heritage Month, and a fundraiser for Broadway Cares/Equity Fights AIDS — will be broadcast free on a handful of digital platforms starting at 8 p.m. Thursday, Oct. 1, according to Playbill.com It will be available for viewing until 8 p.m. Monday, Oct. 5, Playbill reports.

The Heritage Month, also known as Latinx Heritage Month, runs from Sept. 15 to Oct. 15 in coordination with the independence anniversaries of several Latin American nations. Latinx is a gender-neutral term for Latinos.

The concert will include selections from a variety of past and future Broadway shows, including a performance by members of the original cast of Lin-Manuel Miranda’s first hit musical, “In the Heights.”

Román’s Broadway debut was as Piragua Guy, a seller of water ices in Washington Heights, in that 2008 musical.

Miranda will play Román’s role in the film version of the musical, set to be released in June 2021.

Román, an alumnus of McCaskey High School Class of 1978, performed in musicals at many local theaters before moving to New York.

In addition to “In the Heights,” he appeared as Gloria Estefan’s father, José Fajardo, in Broadway’s “On Your Feet!” in 2015. The musical, which is slated to open at the Dutch Apple Dinner Theatre next spring, tells the life story of pop star Estefan and her husband, Emilio.

In an email, Román says he will be performing with the casts of both “In the Heights” and “On Your Feet!” during “¡Viva Broadway!”

"(It) should be a special evening," he says. "We are all looking forward to experiencing the evening."

Other cast members from “On Your Feet!” and the recent “West Side Story” Broadway revival will also appear in “¡Viva Broadway!” along with actors Anthony Ramos and Christopher Jackson from the original Broadway cast of Miranda’s “Hamilton,” according to the Broadway League.

Other performers making appearances include Miranda; John Leguizamo; Chita Rivera; Lucie Arnaz; “Smash” and “Katy Keene” actress Daphne Rubin-Vega; Thalia; and “One Day at a Time” star Justina Machado, who is competing against Quarryville native Johnny Weir in this season’s “Dancing With the Stars.”

Andréa Burns, who appeared with Román in both “On Your Feet!” and “In the Heights,” will host the show.

There will also be a sneak preview of Antonio Banderas’ Spanish stage version of “A Chorus Line.”

Román also appeared in the musical “Leap of Faith” on Broadway and has performed for several years with Broadway Inspirational Voices. In 2018, he reprised his Piragua Guy role in a concert version of “In the Heights” at the Kennedy Center in Washington, D.C.

He also performed regionally in the casts of the musicals “Zorro,” in Atlanta; “Man in the Ring” in Boston; and “Little Miss Sunshine,” in San Diego, California — the latter co-written and directed by Franklin & Marshall College alumnus James Lapine.

In 2013, he and Lancaster actor Jonathan Groff performed together in “The Pirates of Penzance” at Central Park’s Delacorte Theater.

Despite the COVID-19 pandemic having shut down arts organizations across the country, jazz trumpeter Wynton Marsalis says he has been busier t…