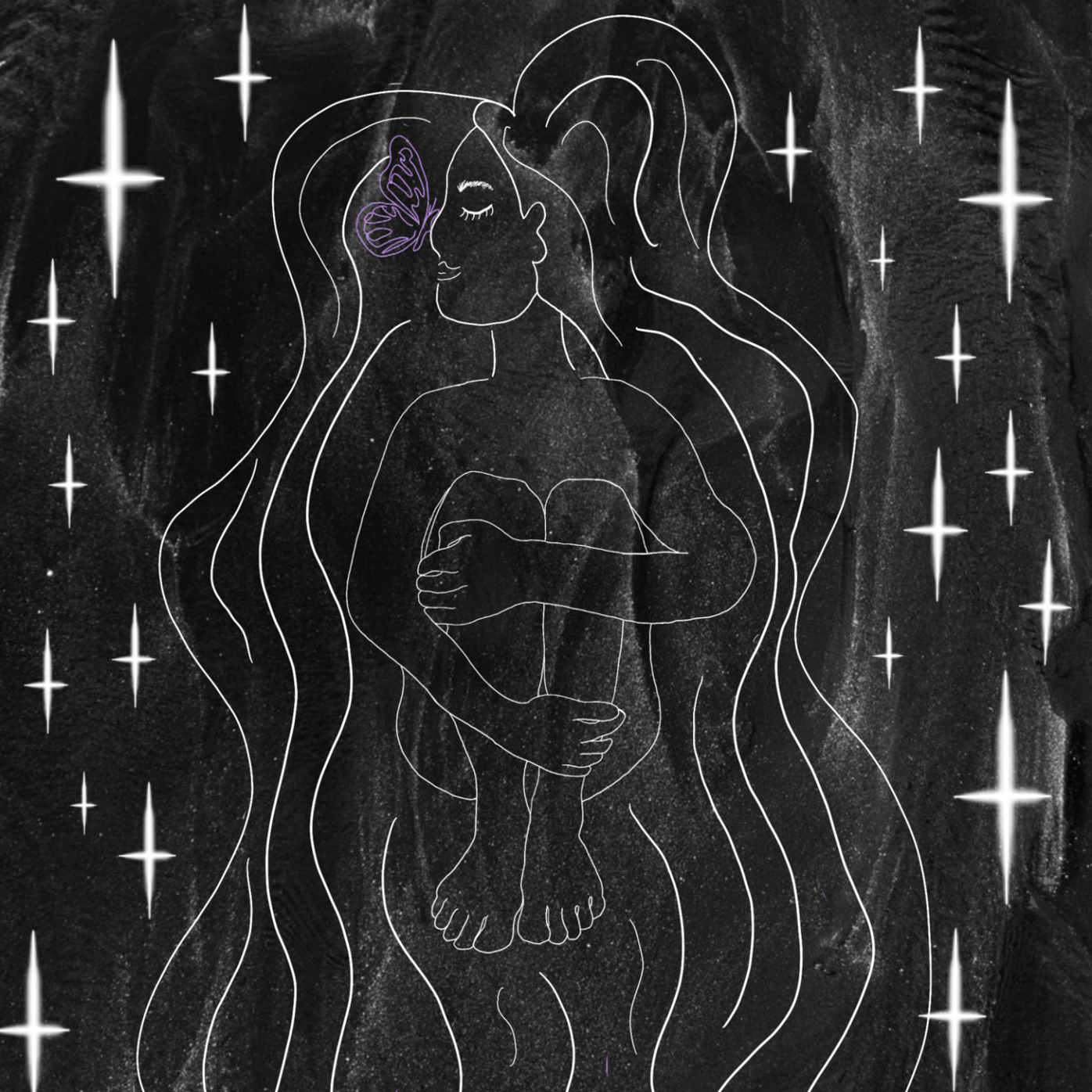 The artwork for "The Sky Where You Are," by artist Myrtle Lemon Todd. 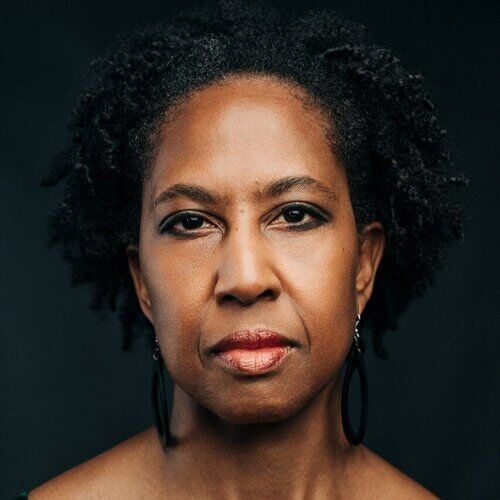 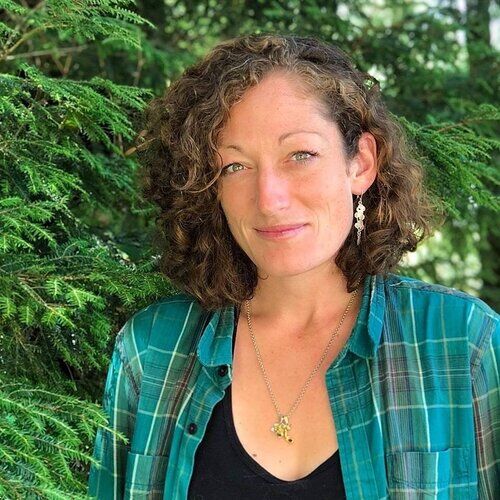 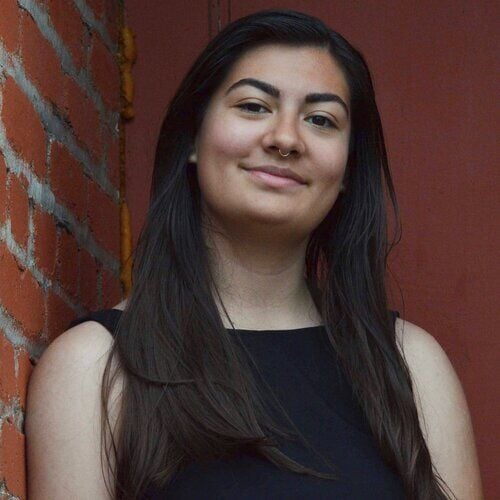 The artwork for "The Sky Where You Are," by artist Myrtle Lemon Todd.

Maria Thompson Corley’s name will be familiar to any longtime fan of Lancaster’s music scene.

She’s an accomplished pianist, having performed at esteemed venues like New York’s Carnegie Recital Hall and Budapest’s Liszt Academy. She’s a graduate of The Juilliard School’s doctoral program, a voice actor and a published author.

She’s also a composer, and on Friday, she’ll celebrate the premiere of her debut opera.

Thompson Corley wrote the music for “The Sky Where You Are,” a production of An Opera Theatre in St. Paul, Minnesota. She collaborated with Jenny O’Connell, who wrote the libretto, or text, of the show.

The story follows Reyna, a woman looking for an escape from an abusive relationship that's growing more dangerous in the seclusion of quarantine.

“The Sky Where You Are” is part of An Opera Theatre’s Decameron Opera Coalition project, in which the company collaborates with eight other opera companies to premiere nine new one-act operas. While other works in the series adapt stories from Boccaccio’s 14th-century work “The Decameron,” Thompson Corley says An Opera Theatre founder and director Kelly Turpin asked that this piece depart from that theme.

It’s certainly a piece fit for COVID-19 times, which is in line with the theater company’s mission, which Thompson Corley describes as “committed to using the medium of opera to explore socially relevant topics.”

Here, Thompson Corley answered a few questions via email about the production. The show premieres 8 p.m. Friday on anoperatheatre.org. The $15 ticket provides access to all the shows featured in the series until Dec. 31.

The show deals with some heavy topics, including domestic abuse. Why was it important to you to shine light on that particular issue?

It’s always important to illuminate ways that people caught in abusive situations and those who want to help them can respond. However, with families spending more time together than ever before due to the pandemic, the need for information is even more acute.

What was the collaborative experience like working with other creatives when it’s difficult to safely gather in person?

It was like running a relay, really. I probably would have gotten a libretto then worked on it the way I did, regardless, which was to respond to the words and then occasionally ask the wonderful writer, Jenny O'Connell, if she was okay with a few adaptations in the interest of the melody line. Performing remotely with singers and instrumentalists has become somewhat more familiar, and since I recorded my part first, I suppose I got off more lightly! But I miss responding to the other musicians.

I had to use a metronome and piece everything together, giving pauses in the rhythm a specific duration. There are some places where I'm not playing, which could allow Chris Foss, who did the audio editing, a little bit of leeway to move my part slightly to allow the singers or violinist (Elise Parker) a moment's extra pause. That said, I had 11 minutes maximum, and even with a few rather brisk tempi, the piece came in at 10:36. So those moments had to be used sparingly.

Are there any challenges in preparing an opera to premiere online?

Opera is usually live; however, these days filmed productions aren't unusual. I think most of the challenges were faced by our director, Sequioa Hauck. This was her first opera; she had experience with stage and video, and got hooked by the way the “story is told through the music.” Also, the singers never played off each other, since each filmed a continuous take separately. The opera will be in split-screen, so that each one’s reactions will be seen throughout. Anna Hashizume (Jo) and Katherine Henly (Reyna) are amazing singing actresses. I can’t wait to see what they did!

Ordinarily, I would have heard the singers prepare for the roles, but the timeline was extremely compressed —Kelly got the call from the Decameron Opera Coalition about joining them and the libretto was due a week later. I spent about that long writing the music, and then the singers had about two weeks to learn and record their parts so they could sing along for the video. I did do a Zoom call with Katy. That said, having seen clips of the singers on their websites, I trusted them!

What do you hope viewers will take away from the performance?

First and foremost, I hope they will have a greater perspective on domestic violence (hotline numbers and more information will be available on An Opera Theatre’s website and in a slide at the end of the opera). Other than that, I hope they will enjoy the performance. I really feel like all of us put our hearts and souls into this piece (including Justin Spenner, the baritone who plays Reyna’s husband from offstage and has two lines). Finally, this is a good way for people who don’t think they like opera to try it out. None of the performances is longer than 11 minutes, as mentioned, and nobody has to get dressed up or pay for parking. Also, the links will be live until Dec. 31, so if anyone wants to see the shows again, the initial investment of $15 covers it.