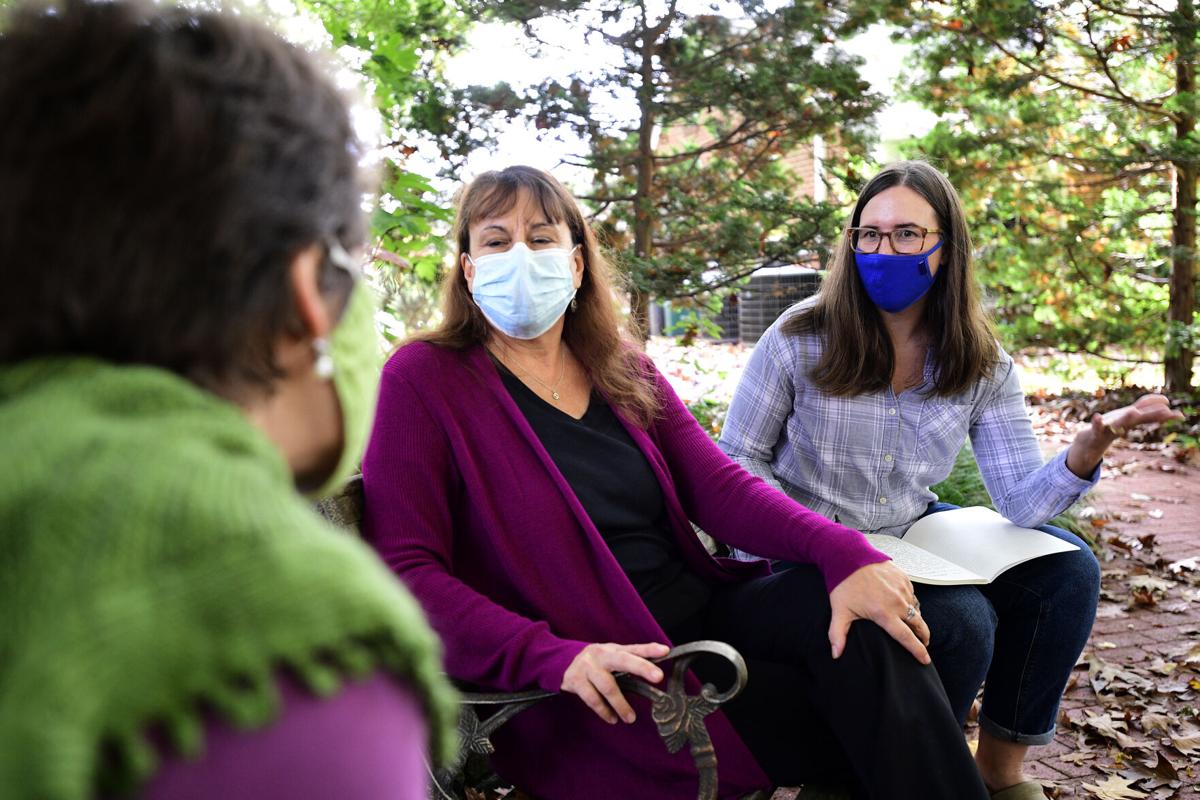 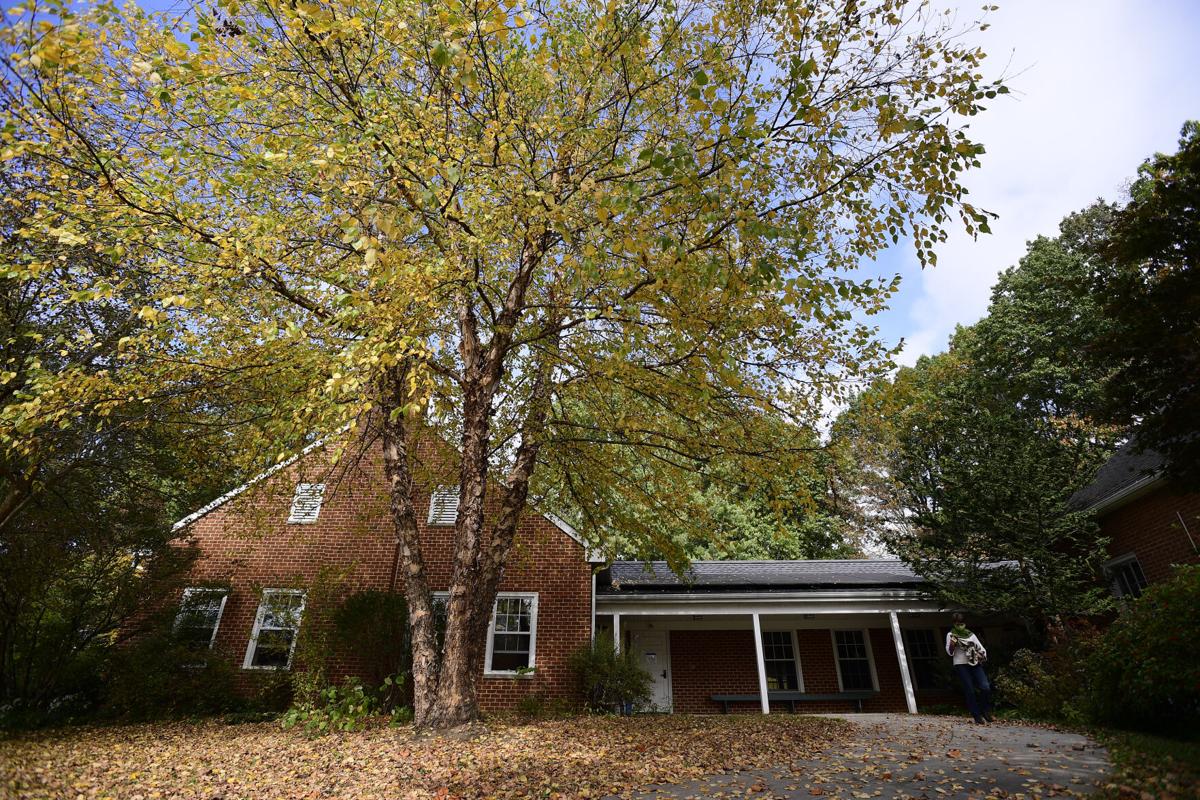 A general view of Lancaster Friends Meeting on Wednesday, Oct. 21, 2020. 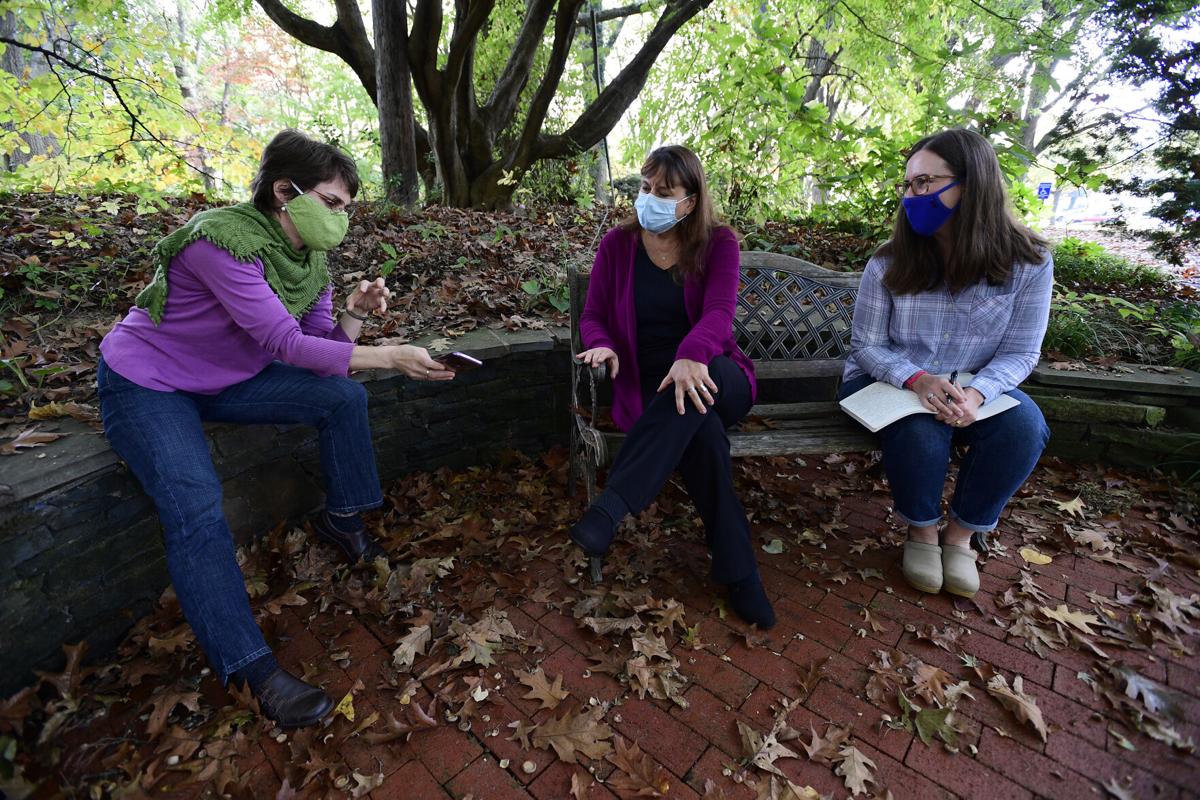 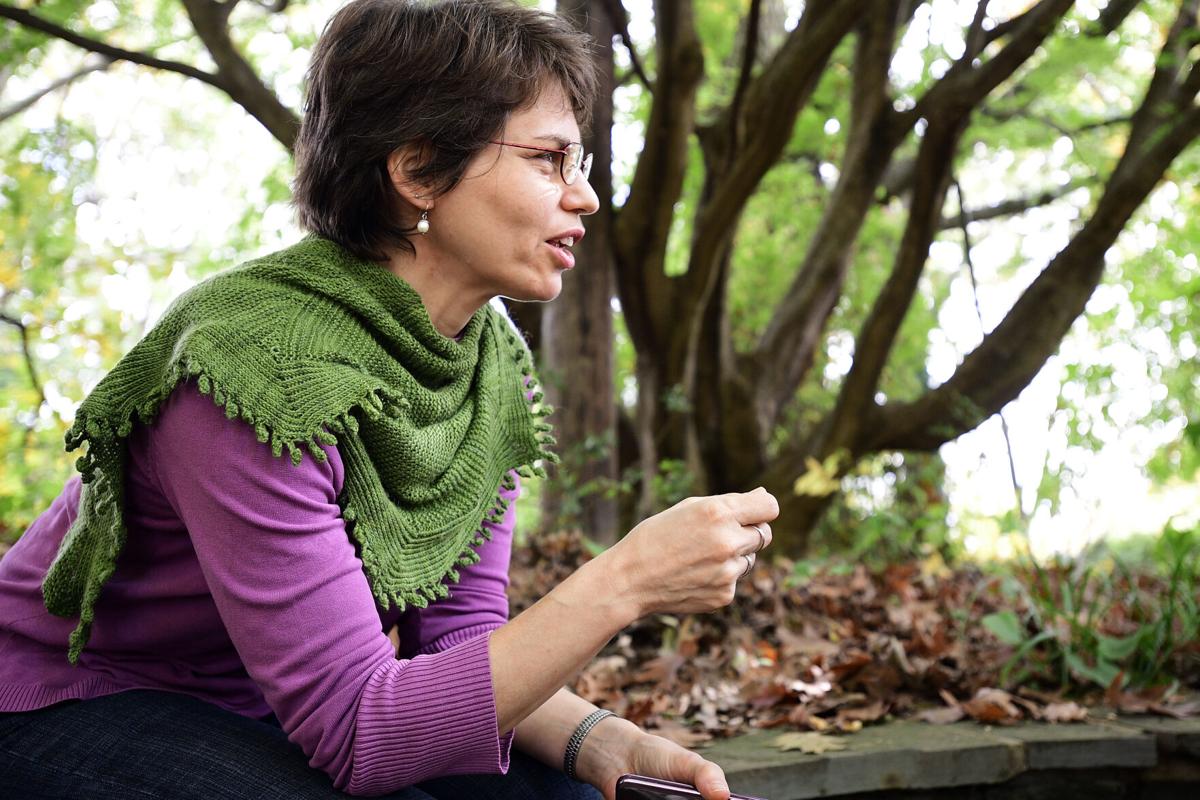 A general view of Lancaster Friends Meeting on Wednesday, Oct. 21, 2020.

In a year marked by police brutality and racial unrest, Lancaster Friends Meeting members saw an opportunity to use its peacebuilding principles for the greater good.

“With all the police shootings, we saw an opportunity to take a role as Quakers to become involved in racial injustice,” says Erika Fitz, a member of the Lancaster Friends Meeting Healing Racism Working Group.

The group was created in 2003 to address systemic racism and how it affects Quakers’ lives, the religious community and the world at large.

The group is continuing that mission in 2020. The Healing Racism Working Group proposed a Minute, or statement of belief, for consideration by the meeting to endorse earlier this summer. The statement supported the Black Lives Matter movement, called for an end to systemic racism and affirmed the meeting’s commitment to dismantling white supremacy.

The Minute was approved at the August Meeting for Worship with Attention to Business, where Quakers make congregational decisions on a monthly basis.

“There’s something special about Quaker decision-making that calls for us to discern what the sense of the meeting is and to wait to make sure we are guided by the inward Light, the Spirit, God’s presence,” says Beth Hernon-Reeves, a member of the Healing Racism Working Group. A threshing session to seek spiritual guidance regarding how to respond to racism was held in September.

Next, the Healing Racism Working Group created Journey Toward Racial Justice, a one-year process to address the issue of racism. It was approved at the next monthly business meeting.

The following is the full Minute endorsed by Lancaster Friends Meeting in August, beginning its Healing Racism Initiative.

“Lancaster Friends Meeting joins with our African American kinfolk who cry out, Black Lives Matter! We grieve the unconscionable murders of George Floyd, Breonna Taylor, Ahmaud Arbery, Rayshard Brooks, and countless others. We categorically condemn police violence against Black, Indigenous, and People of Color. We call for an end to systemic racism, in all its forms. We acknowledge our own complicity in racism and our responsibility as individuals, as members of Quaker institutions, and as citizens in the larger society. We commit ourselves to fully dismantling White supremacy.”

Nine small groups with a total of 64 Friends, or members and attendees, began the journey on Oct. 19. The year-long program is comprised of three segments, in hopes of allowing Friends to reflect, share and consider racial injustices of the past and commit to heal them in the future. Each segment is discussed over a four-month period. They are as follows:

Segment 1: How to heal racism within self as an individual

“As individuals we need to be aware of our own bias and unlearn stereotyped messages,” Fitz says. Member Anna Kennedy agrees and says she believes small changes can have a big impact on healing wrongs of the past.

Segment 2: How to heal racism as a Quaker in the meeting

“By looking deeper and taking a visual audit of subtle signs of racism not obvious to us can help,” says Healing Racism Working Group member Doris Shenk. As an example, she pointed to an old photo that showed person of color sitting on the ground with white Quakers standing together. As a white person, she says he overlooked how the image could be hurtful to Black people.

Segment 3: How to heal racism in society, namely the Lancaster County community

“We plan to screen companies before our meeting uses them to check their hiring practices. If it shows racial discrimination, we won’t do business with them,” says Anna Kennedy, Healing Racism Working Group member. She says the group believes this is one way to recognize racism and support change.

At the end of each segment the groups will meet together to share what they learned and decide future actions steps.

Since the Healing Racism Working Group is 17 years old, addressing racism isn’t a new issue for Lancaster Friends Meeting. As a core member, Hernon-Reeves states over the years the proactive group held book discussions and sponsored workshops on racial injustice in education, employment, health care and the criminal justice system.

“Changes we’ve seen as a result of our earlier efforts are in the areas of awareness and sensitivity,” Hernon-Reeves says. “But we have much more work to do. This journey has the potential to be life-changing for our meeting.”

Worship follows the traditional Quaker practice of silent, expectant waiting with no liturgy, order of service or minister. The worshippers seek to be led by the Spirit of God. Currently there are 158 people attending the meeting.

Unfounded claim of election fraud in Lancaster promoted by Trump

Here are the Pennsylvania counties with the highest coronavirus death rates since Nov. 1

Congregational hymn singing is the hallmark of worship at the traditional Westminster Presbyterian Church in America.

Canopied by a tent, masked volunteers distributed containers of beef vegetable soup and bread to families who drove through New Joy Church’s p…