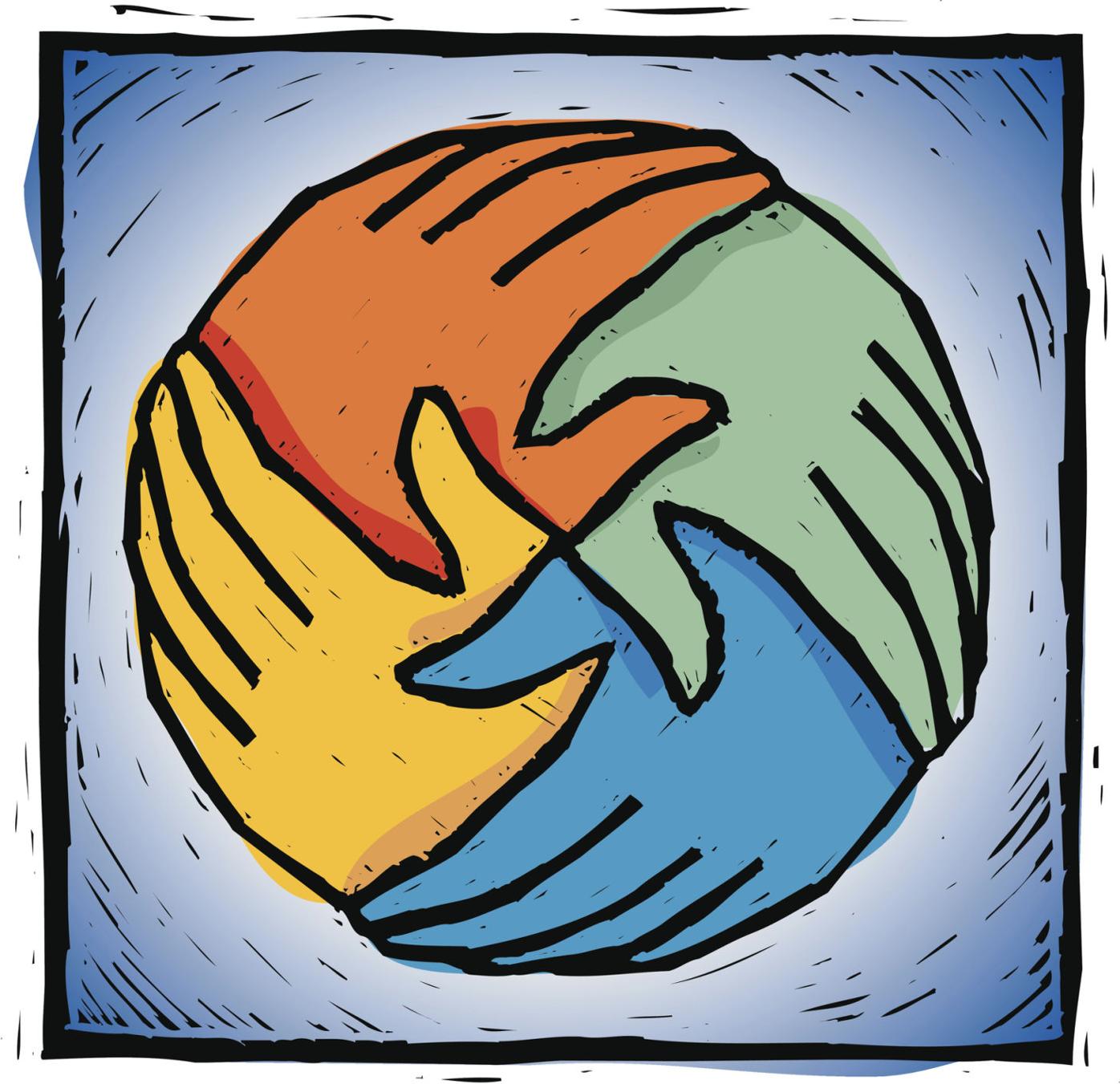 Lancaster has been hailed as America’s “refugee capital” by the BBC. It was named a “welcoming city” by a national organization earlier this fall.

And its varied, international cuisine has been touted in the New York Times.

That global spirit will be celebrated next summer as a group of local organizations plan a new multicultural event for Lancaster County.

The One World Festival, which will offer food, music, dance, art and children’s activities representing a variety of countries and cultures, will be held outdoors at Millersville University on Aug. 2.

The event, organized by a committee of representatives from eight local cultural organizations, will be free and open to the public.

“The strength of our community lies in the diversity of our residents,” says Sam Bressi, president and CEO of the Lancaster County Community Foundation, the presenting sponsor for the event.

The foundation “has been working really hard to look at our programs through the lens of diversity and inclusion,” Bressi says. “The idea of bringing all the cultures together, adding to the value and cuisine and excitement and dynamism of Lancaster, really fits with our mission.”

“I truly believe that the One World festival will be a great testament to how people from different backgrounds can come together in unison, to create something beautiful and of significance,” says Deepa Balepur, who represents the Indian Organization of Lancaster County on the committee.

The festival committee is reaching out to other local cultural groups and nonprofits to get involved in the festival, is seeking sponsors and vendors and eventually will be recruiting volunteers to help run the festival.

Balepur says the idea for the festival came in September 2018, when festivals celebrating three different cultures — Indian, Hispanic and African — were held on the same day in Lancaster.

Balepur recalls reaching out to representatives of the other two organizations to explore organizing one big festival, showcasing many of Lancaster County’s diverse cultures at the same time.

They formed a planning committee and invited other groups representing local Jewish, Greek, Italian, German and Irish organizations to join.

She notes Penn Medicine Lancaster General Health has also signed on as a major sponsor of the event.

“This whole idea of multiculturalism ... is a choice that you make,” Balebur says.

“We’re interested in having groups foster a better community for everybody’s sake,” says festival committee member Tom Daniels, president of the Lancaster Irish American Society. “And we just want to be a part of that.”

Daniels says his organization will showcase Irish music, dancing and food at the festival.

Jaime Zabala, founder and president of the local Latin American Alliance, says his organization will be represented at the festival through food, music, art and children’s activities.

“As I got involved in the One World Festival,” Zabala says, “I thought that it’s basically an extension of what (the alliance) has been doing” in celebrating Latin American culture. “It’s a way we can find unity, in spite of our diversity, that we can see and experience.”

Terry Carrilio, a member of Congregation Shaarai Shomayim, is temporarily serving on the committee in place of Rabbi Jack Paskoff, who is on a sabbatical.

“In terms of the Jewish people,” Carrilio says, “we’ve been strangers in every land in the world for most of our history, so we know what it’s like to be both very different and more integrated. It’s also part of the world view of Jews to do a thing called ‘repairing the world,’ which means (getting) people to be more unified.”

“The idea (for the festival) was extraordinarily attractive to me,” says committee member Dr. Nikitas Zervanos of the Hellenic Cultural Society, representing the Greek-American community. He says his community will provide food, music and Greek dancing at the event.

“And we hope to enlighten people about when (Greeks) first came to Lancaster, and try to also inform the greater Lancaster community how immigrants enrich this community of ours,” Zervanos says.

Peter Byrne represents both the German organization Lancaster Liederkranz and the Lancaster Italian Cultural Society on the committee. He says Liederkranz will provide music and dancing, and that the Italian society plans to showcase food and Italian history.

African food and culture also will be part of the festival, through the Rafiki Africa organization founded by committee member Dorothy Dulo.

Looking for Thanksgiving feasts in Lancaster? Here are a dozen, from vegan to high tea to a ball [updated]

The festival will generate an international recipe book, its own song and a fund to be managed by the Lancaster County Community Foundation.

Daniels has written lyrics to a song, “Give Me Your Hand,” the music for which is being provided by a local composer. It will serve as a theme song for the festival.

Any proceeds from the festival will go into a One World Lancaster Fund that is being set up through the Lancaster County Community Foundation, Balepur says.

“That fund has really been set up to promote diversity, equity and inclusion initiatives within Lancaster County,” she says.

Balepur notes the planning committee has been in place “to jump start the process” in creating the festival.

“Really, our goal is to invite anyone and everyone from the broader Lancaster County community that would want to be a part of this,” Balepur says. “This is an all-inclusive initiative.”

The festival has its own webpage, oneworldfestivallancaster.org, which includes an online form through which organizations and potential volunteers and vendors can sign up to be involved in the event.

“We are considered the most welcoming city in the United States,” Zervanos says, “and there are a lot of refugees that have come to this community of ours.

“And I hope we can send a message of celebration to the greater community of how fortunate we are that this has happened to Lancaster, and that it’s richer, by far, as a result.”

5 DIY tips for winterizing your home