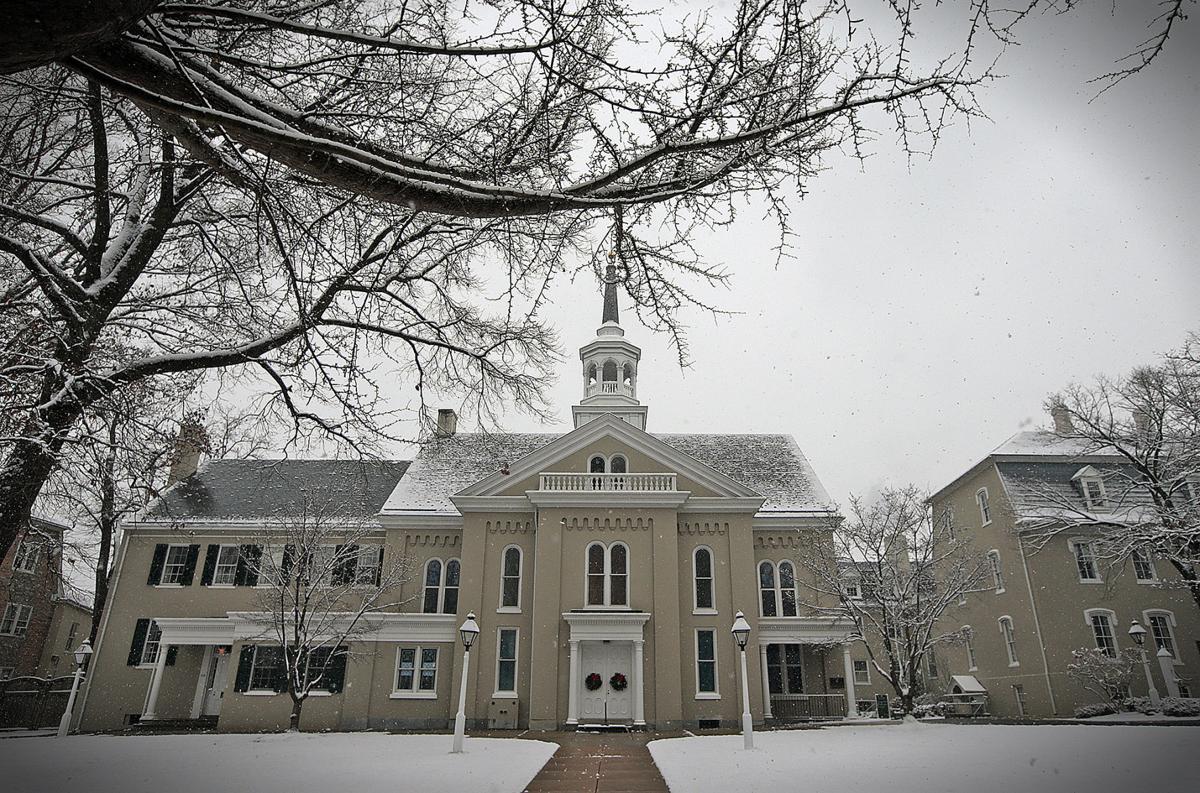 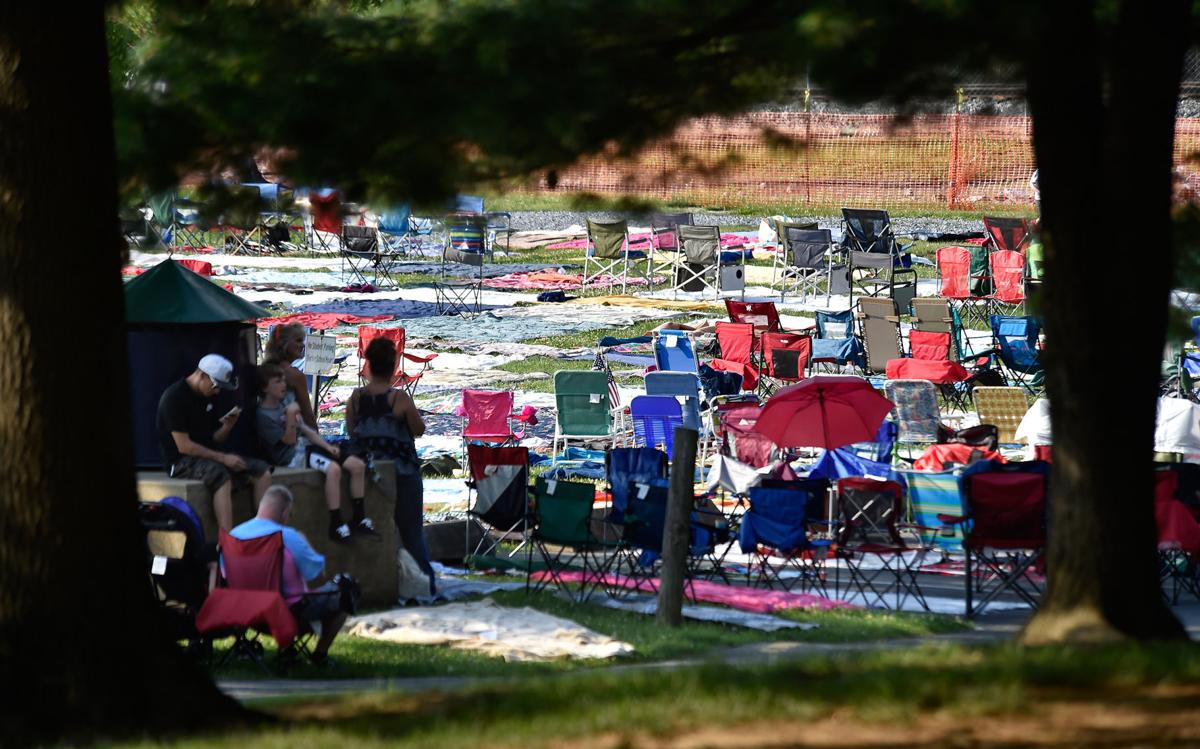 Blankets and chairs are all set for the fireworks during the Lititz 200th Fourth of July celebration in Lititz Springs Park. 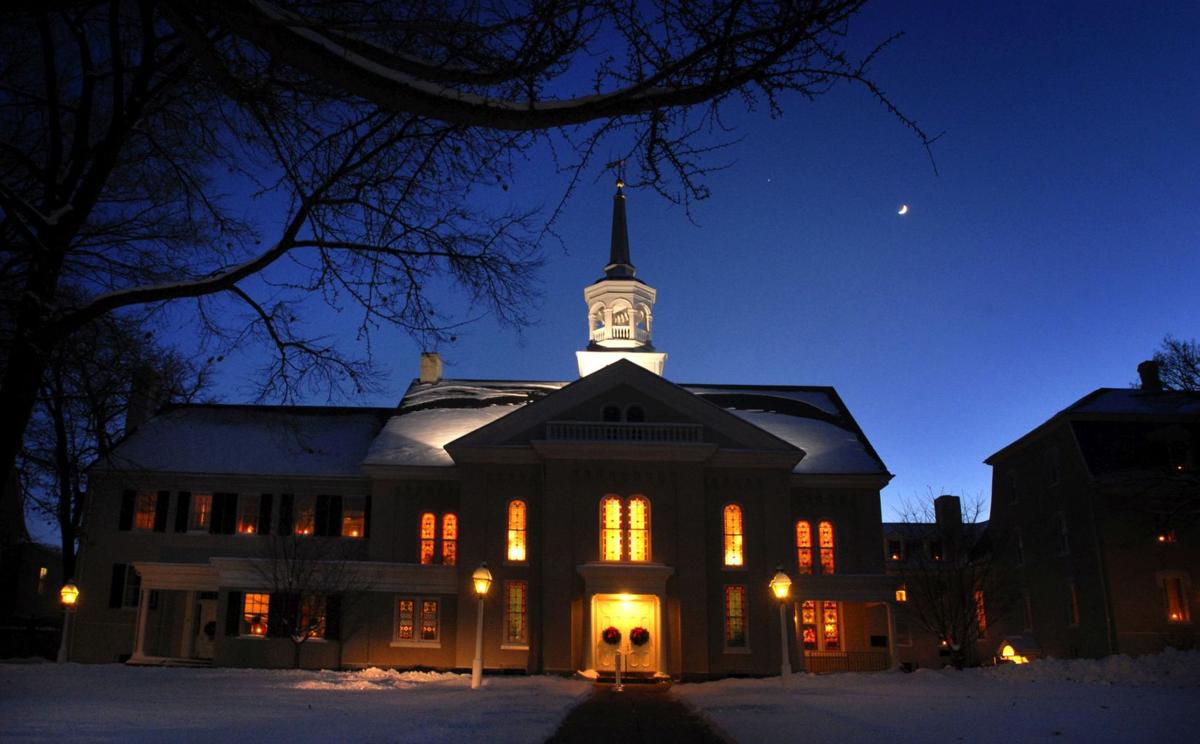 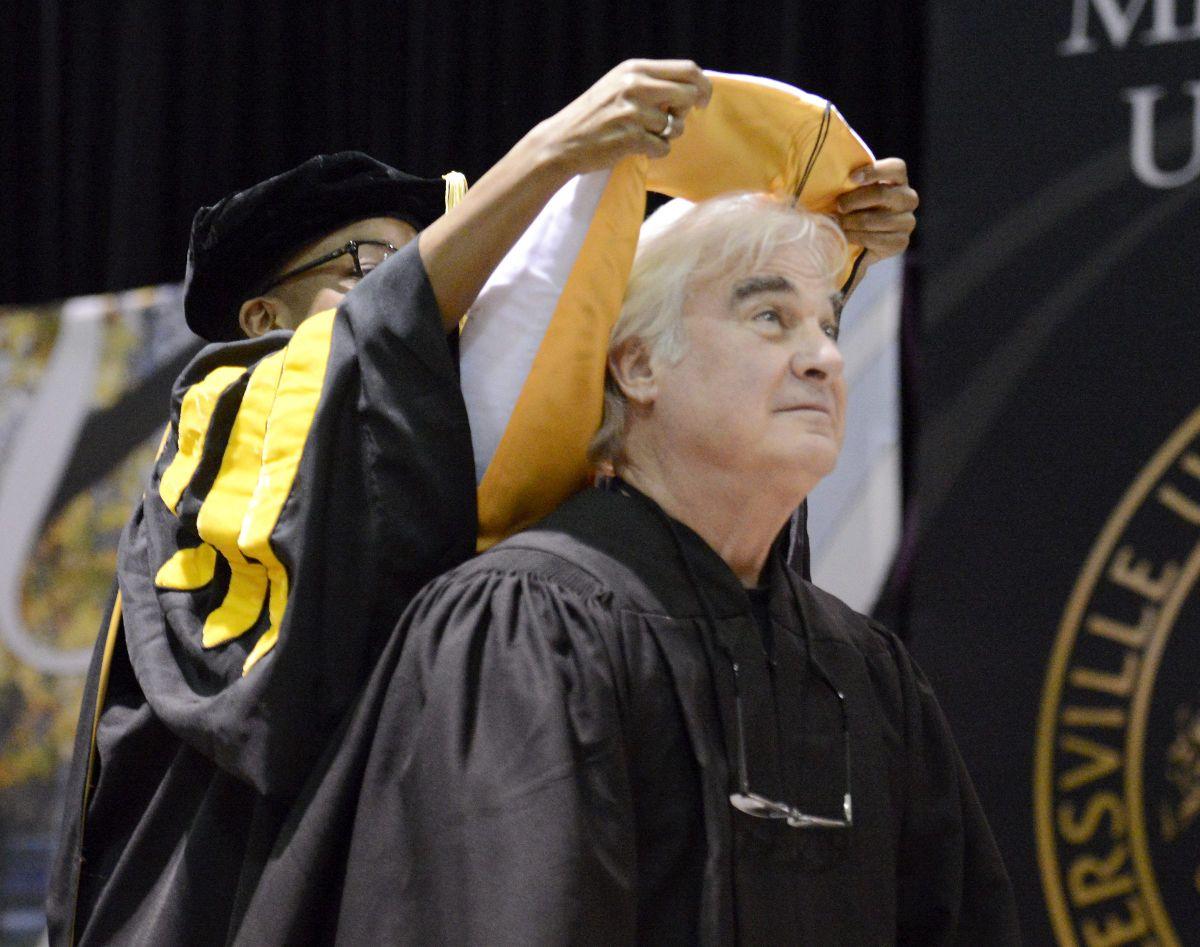 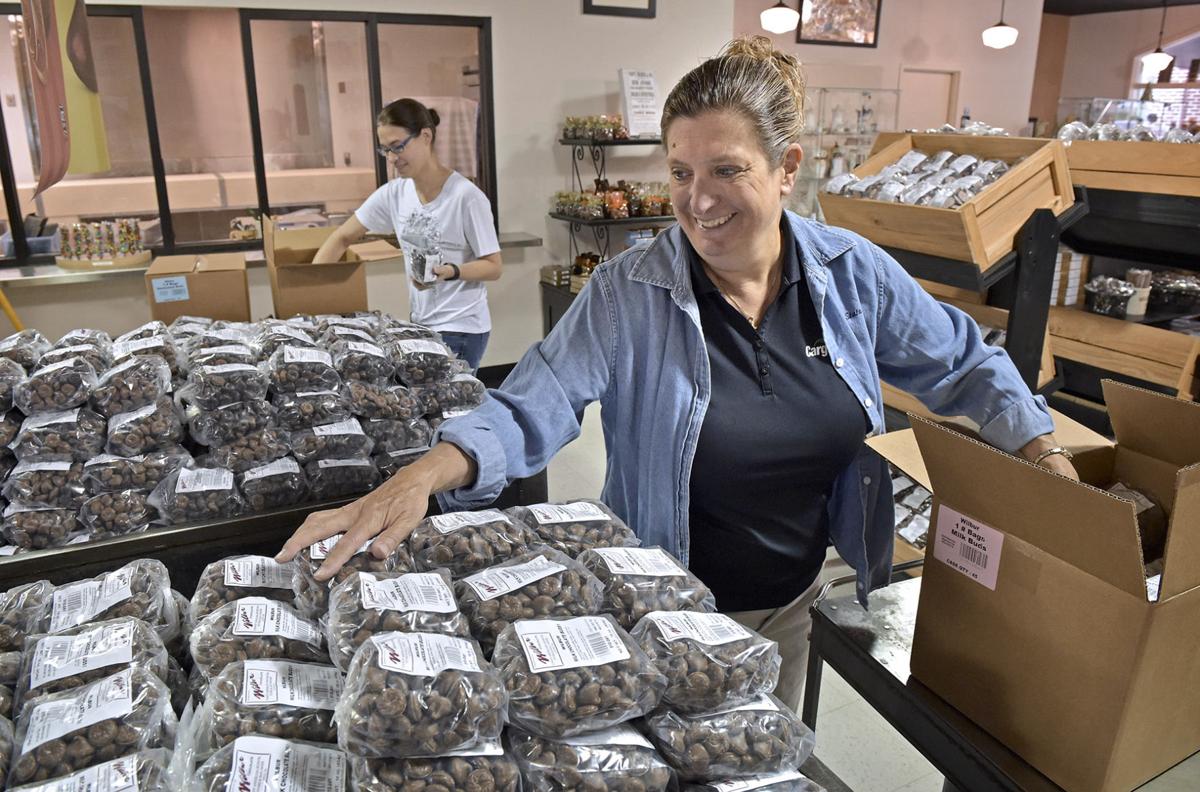 Before it opened to the public, Karen Kutcher, front, and Holly Mutchler stock displays in this file photo at the Wilbur Chocolate store in Lititz.

Do you know who founded the town of Lititz, when Wilbur Chocolate got its start there or how it became a draw for superstars in the concert industry?

Here are answers to those questions and some other key aspects of the town's history.

A town for Moravians

Count Nikolaus Zinzendorf, the European leader of the Moravians, visited Pennsylvania in 1741 and 1742, making a stop in Warwick Township.

Later, the Moravians began to plan a settlement there. Warwick Township landowner George Kline deeded 491 acres to the church in 1754, and the village was laid out in 1757.

The entire village originally was owned by the Moravians, which leased land to residents and controlled all of the local religious and secular interests.

Businesses, in fact, did not pass from the church’s jurisdiction until 1843, and it was not until 1855 that the lease system was abolished and the borough was incorporated.

A Fourth of July history

The first recorded Independence Day observance in Lititz Springs Park in 1811 met with disapproval from the Moravian governing authority for “merrymaking.”

It was not until July 4, 1818, that Lititz held its first community-wide observance of Independence Day, an event that has been held ever since.

In 1842, the event included the lighting of 400 candles, beginning another annual tradition. Fireworks were added in 1846 and then in 1942, the Pageant of the Queen of the Candles was inaugurated.

Lititz can trace its unlikely history as a destination for the live concert industry to a small Four Seasons concert held in 1966 at Franklin & Marshall College.

Brothers and Lititz residents Roy and Gene Clair did the sound for the concert, impressing the group’s lead singer Frankie Valli enough that he invited them to go on the road with him.

The business took off and the brothers eventually did sound for the likes of Cream, Jefferson Airplane, Elton John, The Moody Blues and Yes.

While their work took them all over the world, the Clair brothers kept their Lititz roots, eventually spinning off a separate business in town. Roy Clair even served as Lititz's mayor from 1986 through 1993.

Michael Tait, a touring manager for the band Yes, met the Clair brothers when the band came to Lititz for rehearsals. Tait founded Tait Towers, a nationally known maker of stages and scenery for touring shows, which is headquartered in Lititz.

In 2014, Tait Towers and Clair Brothers opened Rock Lititz, a production rehearsal facility just north of town where big-name acts come to practice, and can occasionally be spotted in town.

The history of chocolate in Lititz began in 1900 with the opening of the Kendig Chocolate Co., which became Ideal Chocolate Co. two years later after a sale.

A plant was built at 48 N. Broad St. for the company that changed its name to the Ideal Cocoa and Chocolate Co. The plant was expanded in 1913, and then in 1927 it became Brewster-Ideal Chocolate Co. after a merger with a New Jersey firm.

Meanwhile, the the Wilbur-Suchard Chocolate Co. of Philadelphia merged with Brewster Ideal Chocolate Co. and its operations were moved to Lititz in 1930.

In late 1958, the name was changed to the Wilbur Chocolate Co., and on Oct. 18, 1968, the company was purchased by the MacAndrews and Forbes Co.

Between 1980 and 1992, the company was sold four times, with the present owner, Cargill, purchasing it in 1992. Cargill closed the Lititz plant in January 2016, but opened a Wilbur Chocolate retail store and museum across the street.

5 people to know in Lititz