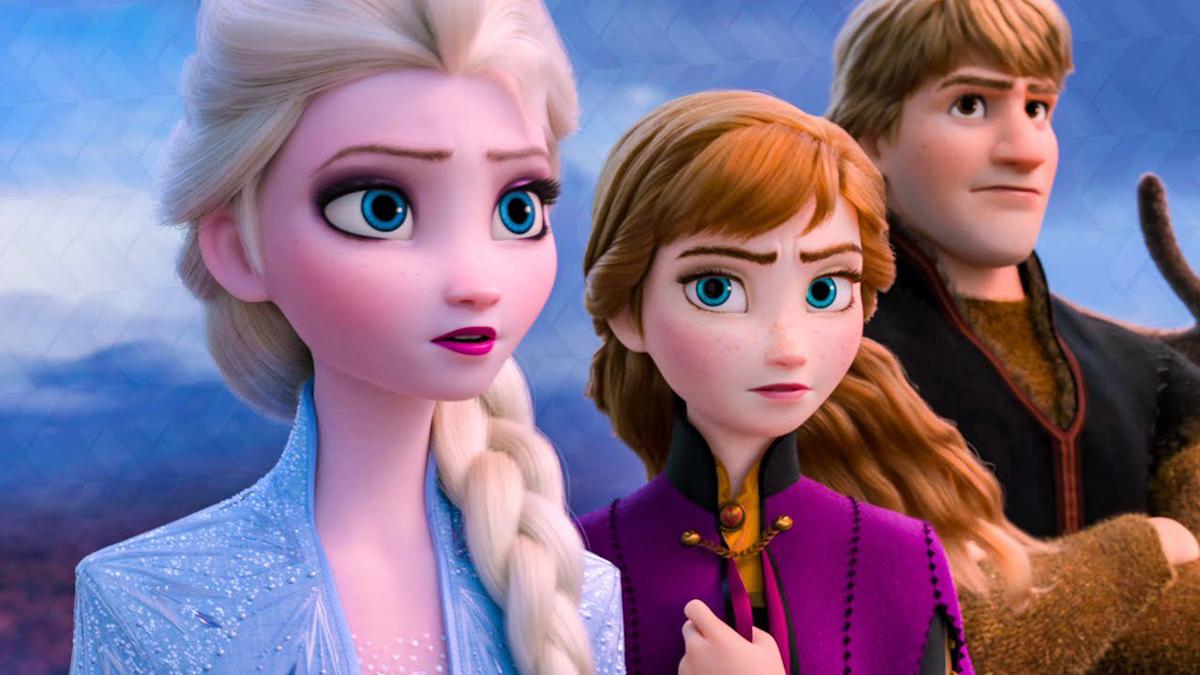 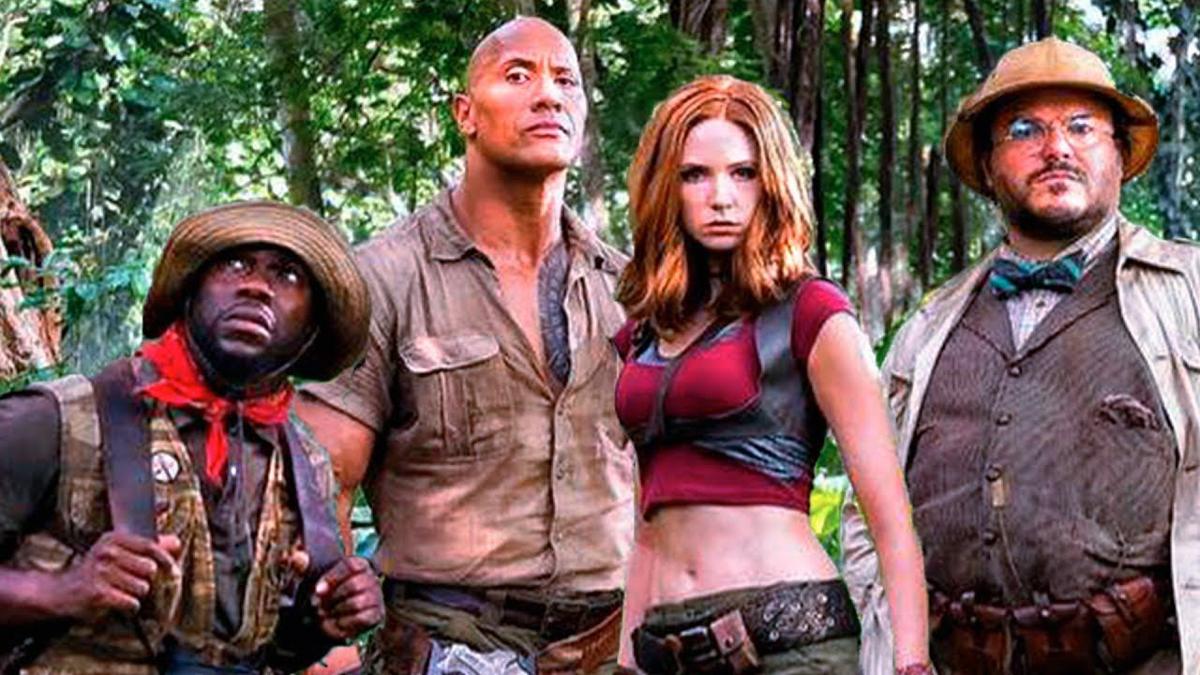 As the country hunkers down and prepares to stay home for the foreseeable future, streaming services are a real godsend.

There are dozens upon dozens of streaming services out there and many offer free trials - sometimes a week, sometimes a month. Among them are Disney +, Hulu, Netflix and HBO Now

If you already subscribe to any of  these services,  you know there are a ton of options to chose from.

This is our guide to some of the best, most entertaining movies from the past and present, along with a number of kid flicks. Some will cost several dollars to rent, most others are free.

So, wash you hands, sit back, don't touch your face and enjoy.

You've got the time, so here are some long movies to watch

Disney + might just be the place to go for kids movies. “Frozen II” was released early on the service and it's home to most of the Pixar movies, the Star Wars franchise and countless other films appropriate for kids.

The vault is open and ready for you to watch.

Disney is offering a free seven-day trial. It’s $6.99 per month after that.

Netflix has a solid selection of children movies as well (they offer a 30-day free trial). Movies include “Mary Poppins Returns,” “Ralph Breaks the Internet,” “Secret Life of Pets 2,” “Angry Birds 2,” “Spider-Man into the Spider Verse”  and “Christopher Robin.”

Plenty of older movies are available for free on streaming sites like Netflix.

How about the rousing adventure,  “Indiana Jones, Raiders of the Lost Ark."

Or a young Leonardo DiCaprio and Johnny Depp in “What’s Eating Gilbert Grape.”

Oscar winners like “Moonlight,” a film centered around an African American male growing up in the streets of Miami,  “As Good As It Gets” with Jack Nicholson as a misanthrope who finds love and “The King’s Speech” about George VI (Colin Firth), who must learn to stop stuttering so he can lead England during World War II. All can be found on Netflix.

“Ferris Bueller’s Day Off” might be appropriate as we all stay home from work. Ferris has quite a day in Chicago as he cuts class.

Jane Austen might be a calming influence. “Emma” (the 1996 version with Gwyneth Paltrow), “Mansfield Park” and “Sense and Sensibility,”  would all be quite calming.

Other terrific “chick flicks” include “The Hundred Foot Journey,” with Helen Mirren as a snobby British chef who has trouble accepting the Indian restaurant that opens across the way.

“Elizabeth,” with Cate Blanchett is the story of the beginning of Elizabeth I’s reign.

Or “Tootsie,” in which Michael Dorsey (Dustin Hoffman), in order to get a job on a soap opera, pretends to be Dorothy Michaels.

“Hairspray,” either John Waters’ original 1988 film, or the 2007 musical, is the inspiring story of Tracy Turnblad, who seeks to integrate “The Corny Collins Show” in 1962 Baltimore.

Or, how about “Groundhog Day,” starring Bill Murray, who is a weatherman who lives the same day over and over again.

Uh, wait, that might be a little too real these days.

'It's getting harder and harder': Superintendents navigate school closures amid coronavirus shutdown

AP Source: NFL cutting preseason in half, pushing back start

Man sues for wrongful conviction after childhood in prison

With venues closed, here's how to bring a little theater into your living room

Because of health officials’ recommended postponement or cancellation of gatherings of more than 50 people, live theater will be in short supp…

Editor's note: This story will be updated several times throughout the day. Check back for what's new.

While we were asking some Lancaster Countians about what they're watching, listening to and reading while confined at home because of the thre…