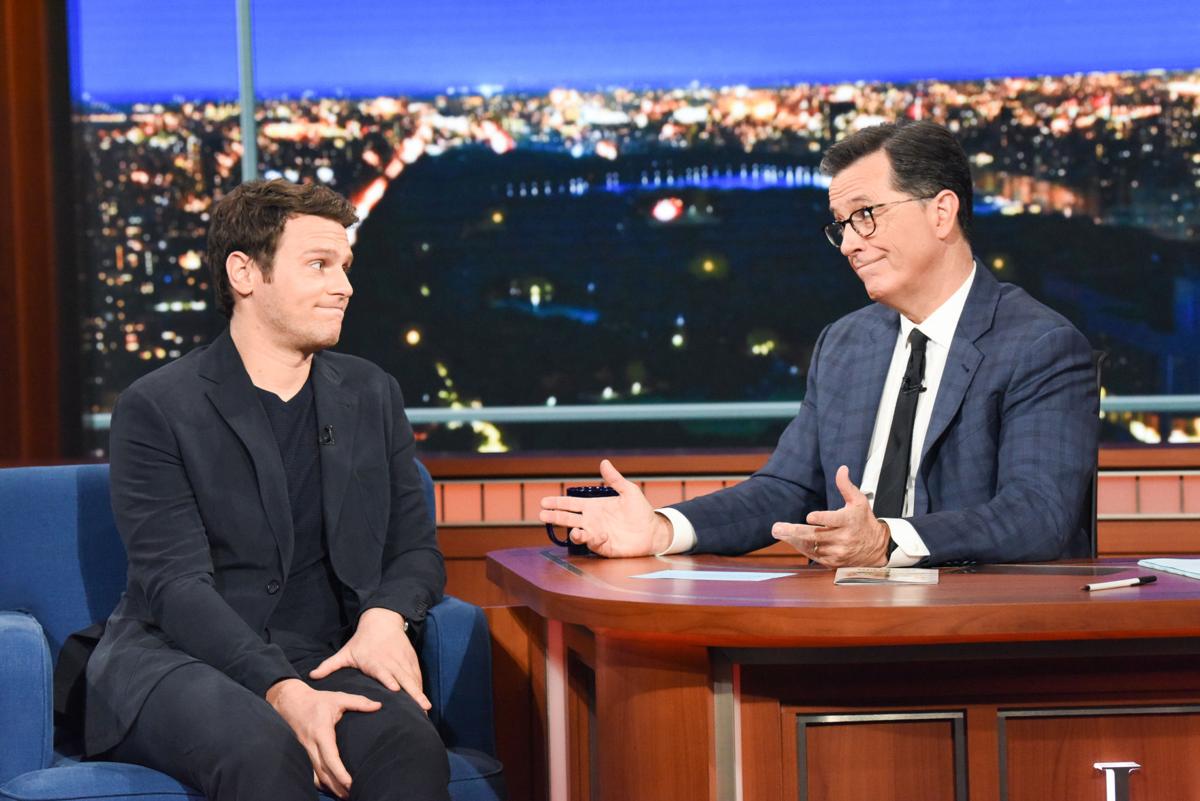 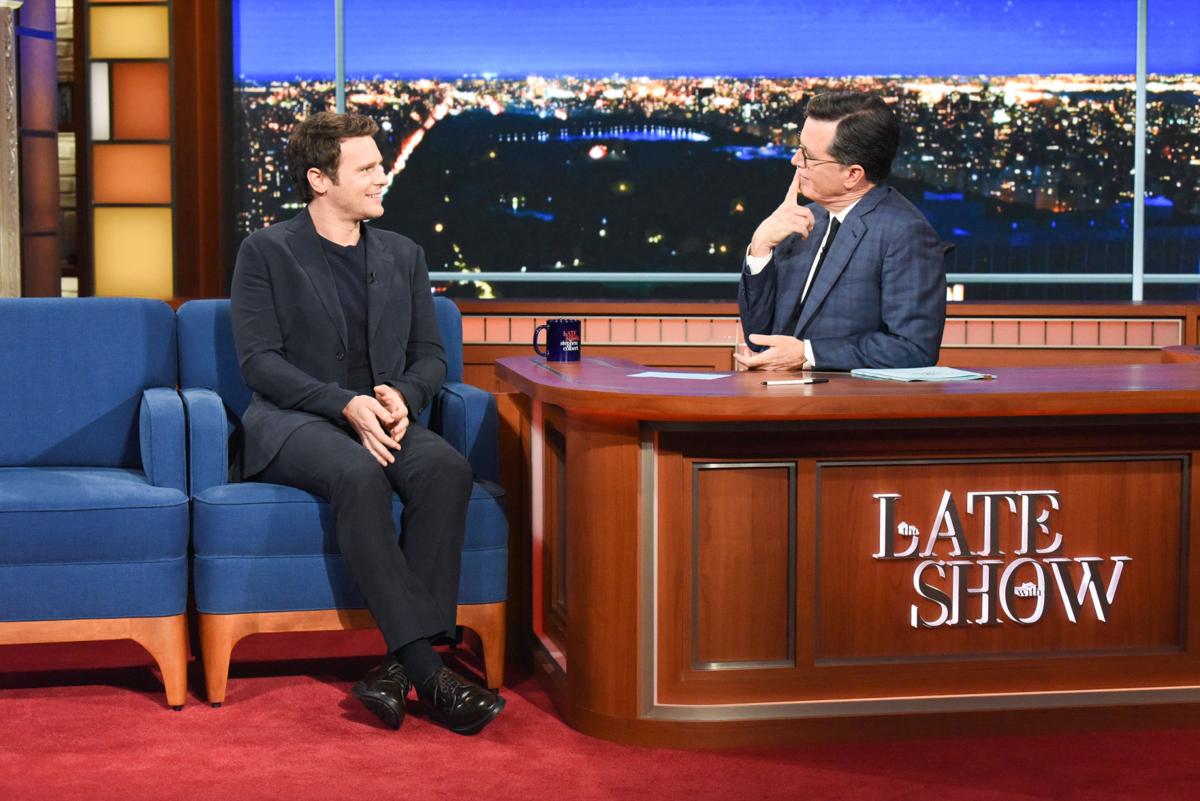 On "The Late Show with Stephen Colbert" Monday night, actor and Lancaster County native Jonathan Groff showed a childhood video of himself dressed as Mary Poppins for Halloween.

Groff appeared as a guest on Colbert's CBS talk show right after Julie Andrews, who starred in the 1964 Disney film "Mary Poppins." Groff said he watched a video of the movie "every day" when he was little, hence his choice of Halloween costume when he was 3.

A star of the Netflix FBI drama “Mindhunter,” Groff is currently performing to good reviews in an off-Broadway revival production of the musical “Little Shop of Horrors.”

And Groff's childhood obsession was a precursor to his becoming a member of the Disney family himself. The Ronks native reprises his role as the voice of Kristoff in Disney's animated “Frozen 2,” premiering in theaters next month.

On Colbert's show, Groff said one thing that attracted him to the "Little Shop" revival was the director, Michael Mayer, who previously directed Groff in "Spring Awakening" on Broadway in 2006.

Groff previously appeared on Colbert’s talk show in 2015, while appearing as King George III in the Broadway hit musical “Hamilton,” and again in 2017 to talk about his role of FBI serial killer profiler Holden Ford in what was then “Mindhunter’s” first season.

“Little Shop” opened Thursday, and Groff’s performance earned kudos from several theater critics. Ben Brantley of the New York Times writes that Groff “is generating major nerd charisma” in the role of Seymour, a nebbish who works in a Skid Row plant store and gains fame in caring for a strange, man-eating plant.

“Groff charts a precise evolution of a man becoming drunk on the prospect of world renown,” Brantley writes, “which, this being a musical comedy, happily parallels a performer unbending into the liberation of good old, show-off showbiz.”

And A.D. Amorosi of Variety praises the performances of Groff and his co-star, Tammy Blanchard as Audrey, the girl of Seymour’s dreams, as “subtle comic presences and supple, dramatic vocalists, ensuring that in this new production there’s something lovely at work, something devoid of the usual camp, schmaltz and quirk of ‘Little Shop.’”

Over the past two months, Groff has also made talk show appearances on “The Tonight Show with Jimmy Fallon,” “The Late Late Show with James Corden” and “Live with Kelly and Ryan.”

Next Monday, Groff is also set to appear at the Drama League's 36th annual benefit gala at The Plaza in New York City. The gala is honoring Broadway and TV performer Sutton Foster, of whom Groff has been a fan since he was a teenager and with whom he performed in 2017 at Lincoln Center.

Groff co-starred in “Looking” on HBO, and had a recurring role on Fox TV’s “Glee" and has also appeared in such films as “American Sniper” and “The Conspirator."

Sight & Sound's 'Jesus' is coming to movie screens in April

As part of a weeks-long publicity blitz for the Disney film "Frozen 2," Ronks native Jonathan Groff dressed as his animated character, Kristof…