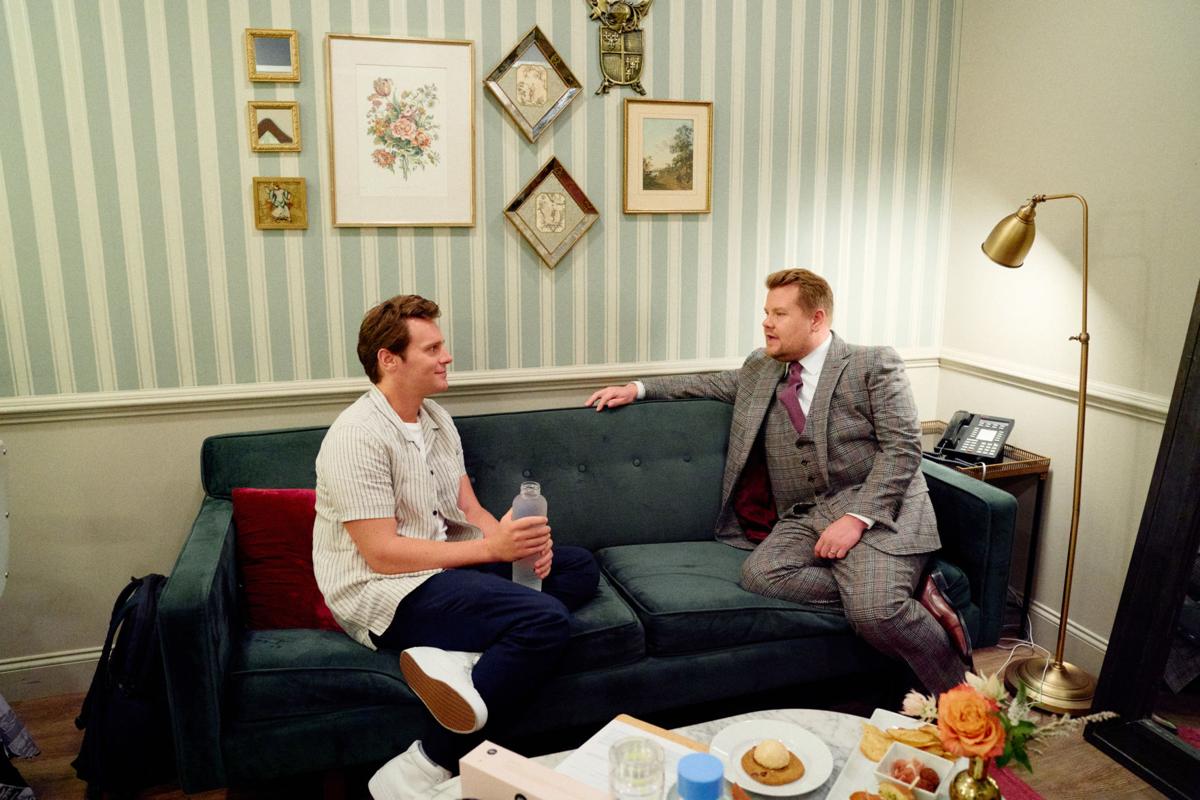 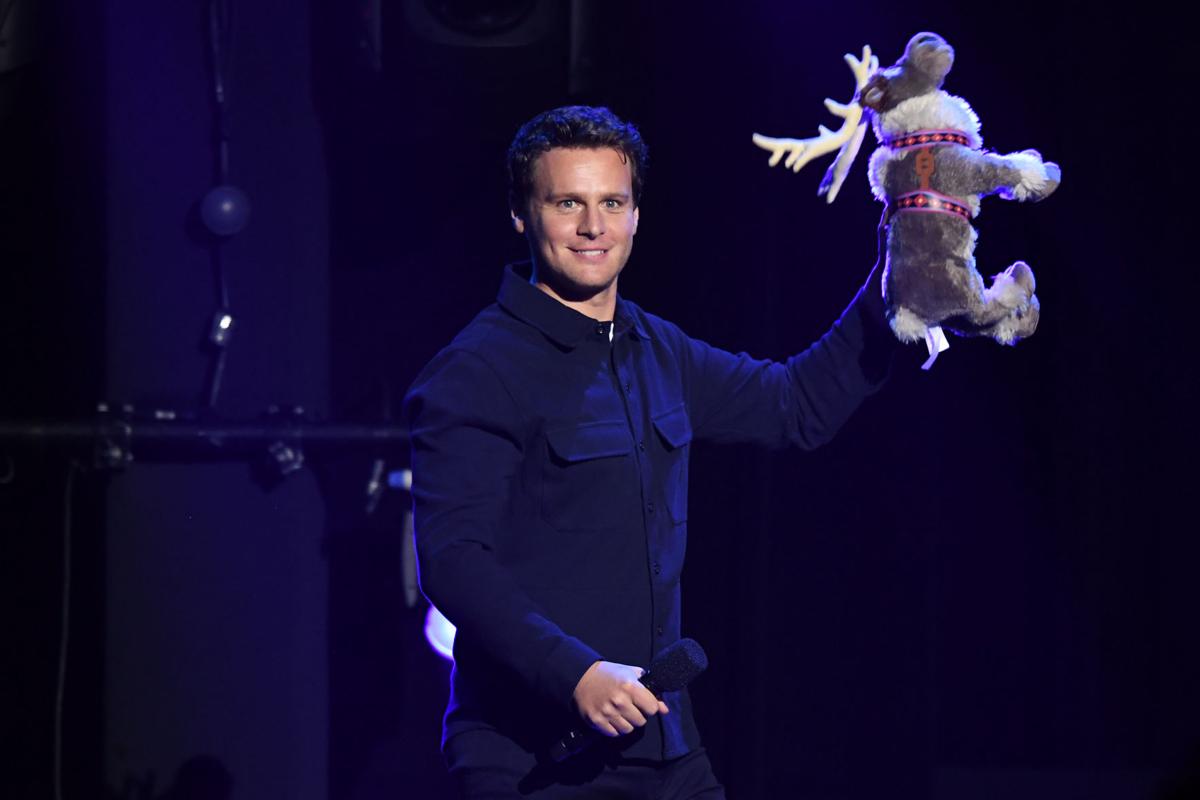 Jonathan Groff appears as part of the cast of "Frozen II" at D23 EXPO 2019 - The Ultimate Disney Fan Event last month at the Anaheim Convention Center. 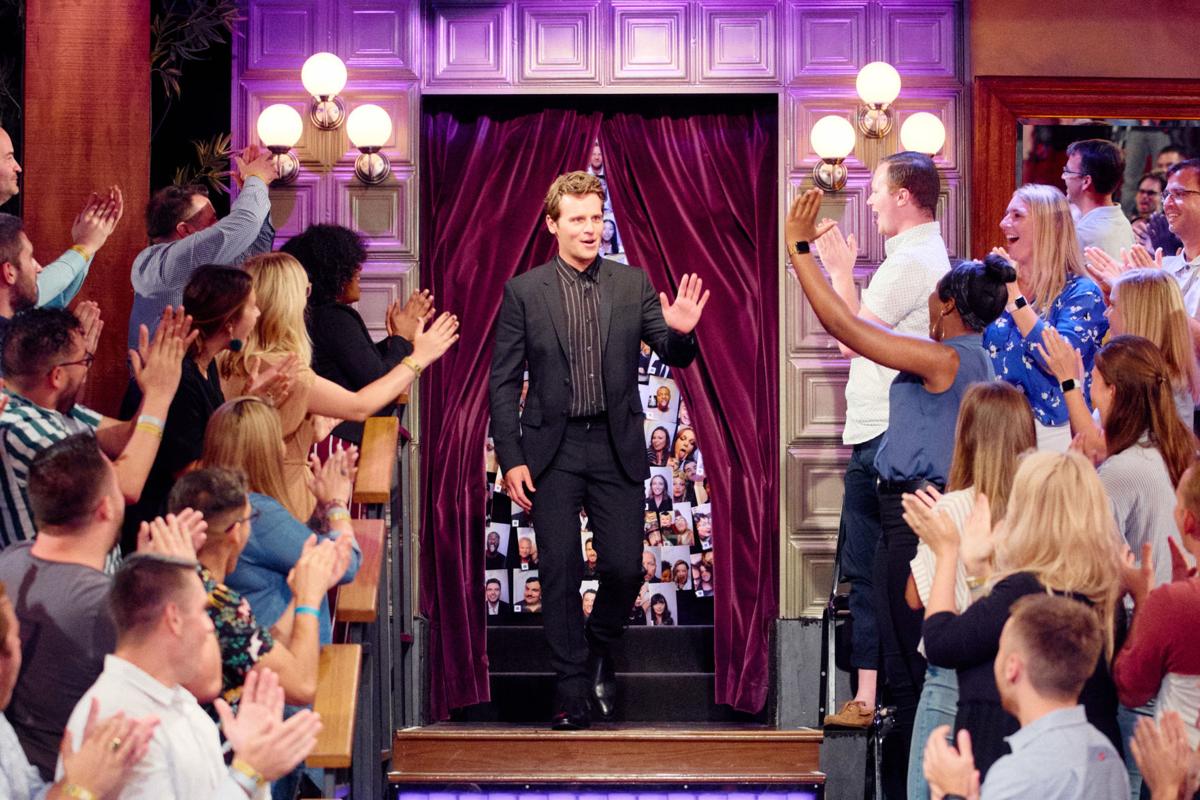 Actor and Lancaster County native Jonathan Groff enters through the audience during his appearance on the CBS talk show "The Late Late Show with James Corden" Tuesday, Sept. 3. 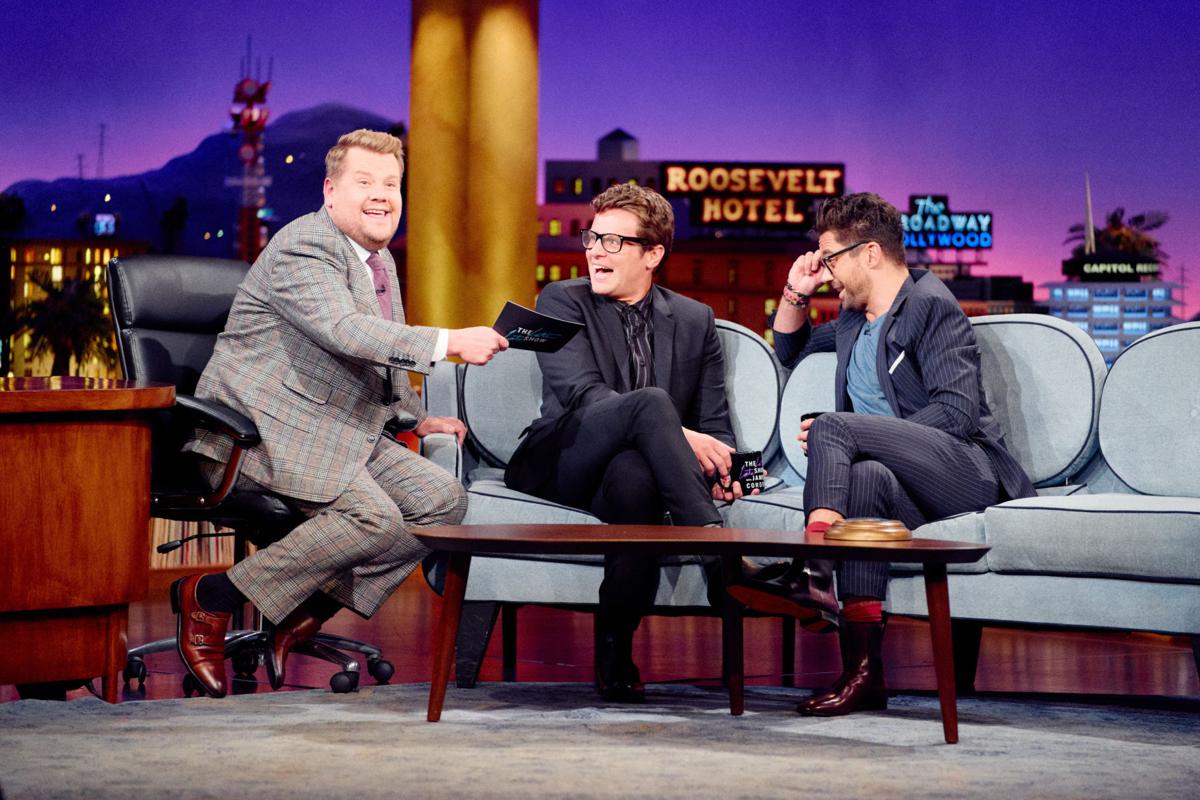 Actor and Lancaster County native Jonathan Groff, center, puts on someone else's glasses while James Corden, left, and actor Dominic Cooper. tell a  story about Cooper's own unnecessary spectacles during an appearance on the CBS talk show "The Late Late Show with James Corden" Tuesday, Sept. 3. 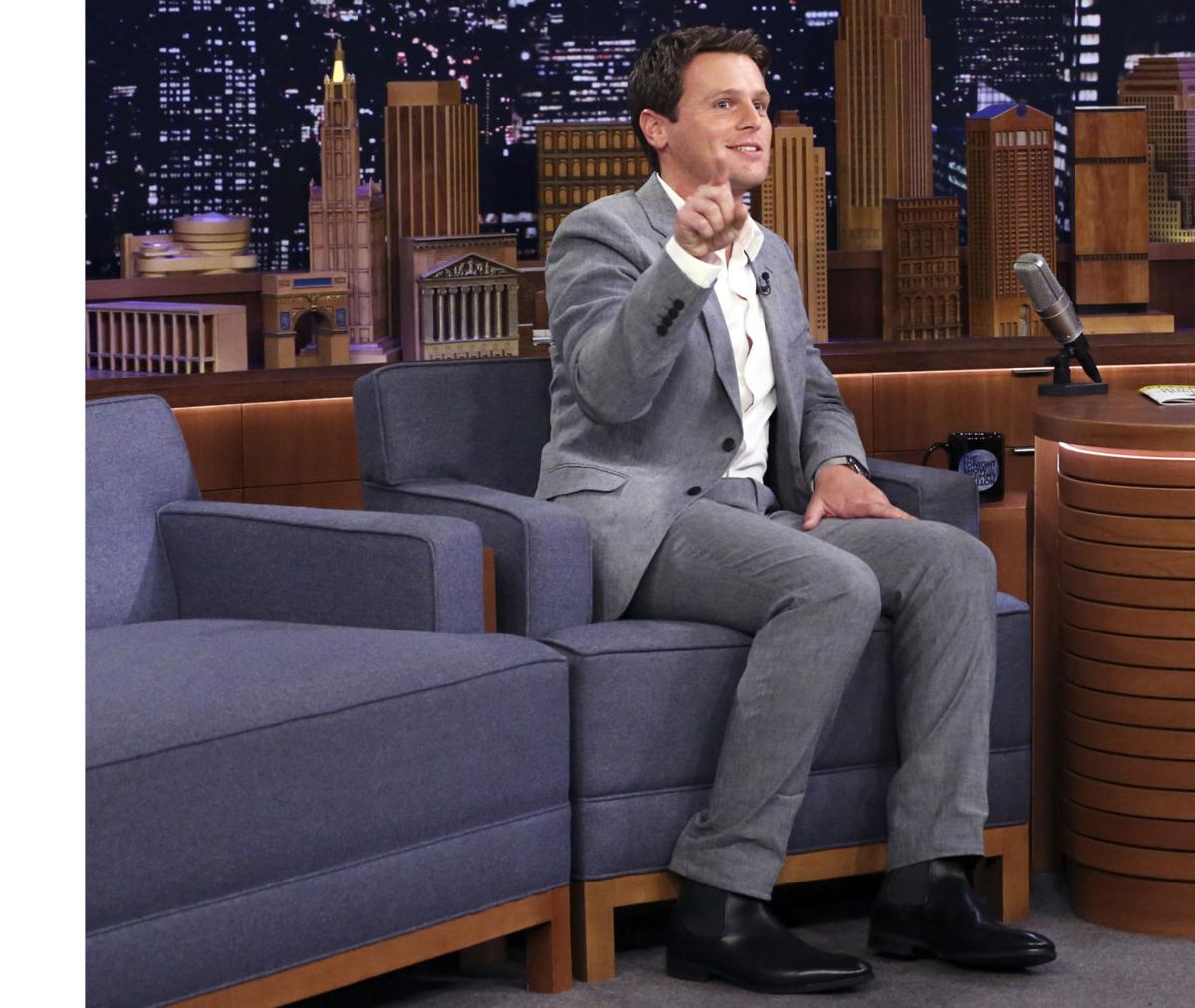 Groff talked to Corden about his upcoming starring role as Seymour in an off-Broadway revival of the musical "Little Shop of Horrors," and about his role as 1970s FBI profiler Holden Ford in the TV drama "Mindhunter." The second season of the show is now streaming on Netflix.

He also talked about vacationing in England with his boyfriend, whom he met while teaching at a theater camp in New Zealand in early 2018. And he read trivia questions during a skit — a quiz Corden and "Preacher" and "Mamma Mia!" actor Dominic Cooper took while walking on treadmills.

Groff, who grew up in Lancaster County, also appeared last month on “The Tonight Show with Jimmy Fallon” and “Live with Kelly and Ryan.”

On his Aug. 19 appearance on “Live with Kelly and Ryan,” Groff told hosts Kelly Ripa and Ryan Seacrest that he has bought a house in Pennsylvania to be closer to his family — including his parents and the family of his brother, David, president of the WebstaurantStore, headquartered south of Lititz.

“Because I’m based in New York, my mom (Julie Groff) is actually taking care of the house,” Groff told Ripa and Seacrest. “She’s mowing the lawn.”

On Aug. 24, before an audience of thousands at the Walt Disney Company’s D23 Expo fan event, Groff and his “Frozen” co-stars Idina Menzel, Josh Gad and Kristen Bell sang “Some Things Never Change.”

It's a new song to be featured in "Frozen II," the sequel to the wildly successful 2013 Academy Award-winning film “Frozen.”

Groff, 34, a Ronks native who performed on Lancaster County theater stages before moving to New York, is a graduate of Conestoga Valley High School.

He was twice nominated for the Tony Award, for his Broadway work in “Spring Awakening” and “Hamilton.”

Groff co-starred in “Looking” on HBO, and had a recurring role on Fox TV’s “Glee" and has also appeared in such films as “American Sniper” and “The Conspirator."

Protests in the long term: How is a lasting legacy cemented?

On "The Late Show with Stephen Colbert" Monday night, actor and Lancaster County native Jonathan Groff showed a childhood video of himself dre…