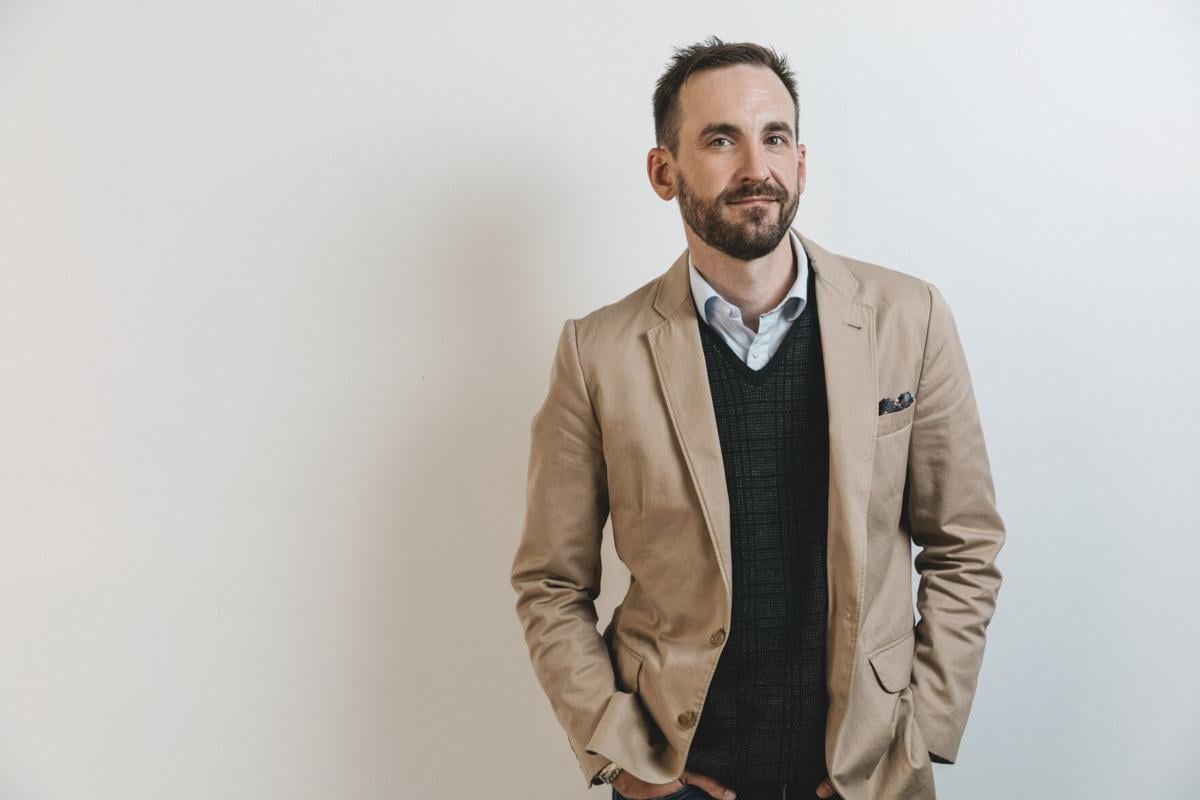 Lancaster native Brad Rutter, one of the most recognized champions in "Jeopardy!" history, is one of the featured panelists in the new ABC show "The Chase." Photo by Diana Ragland. 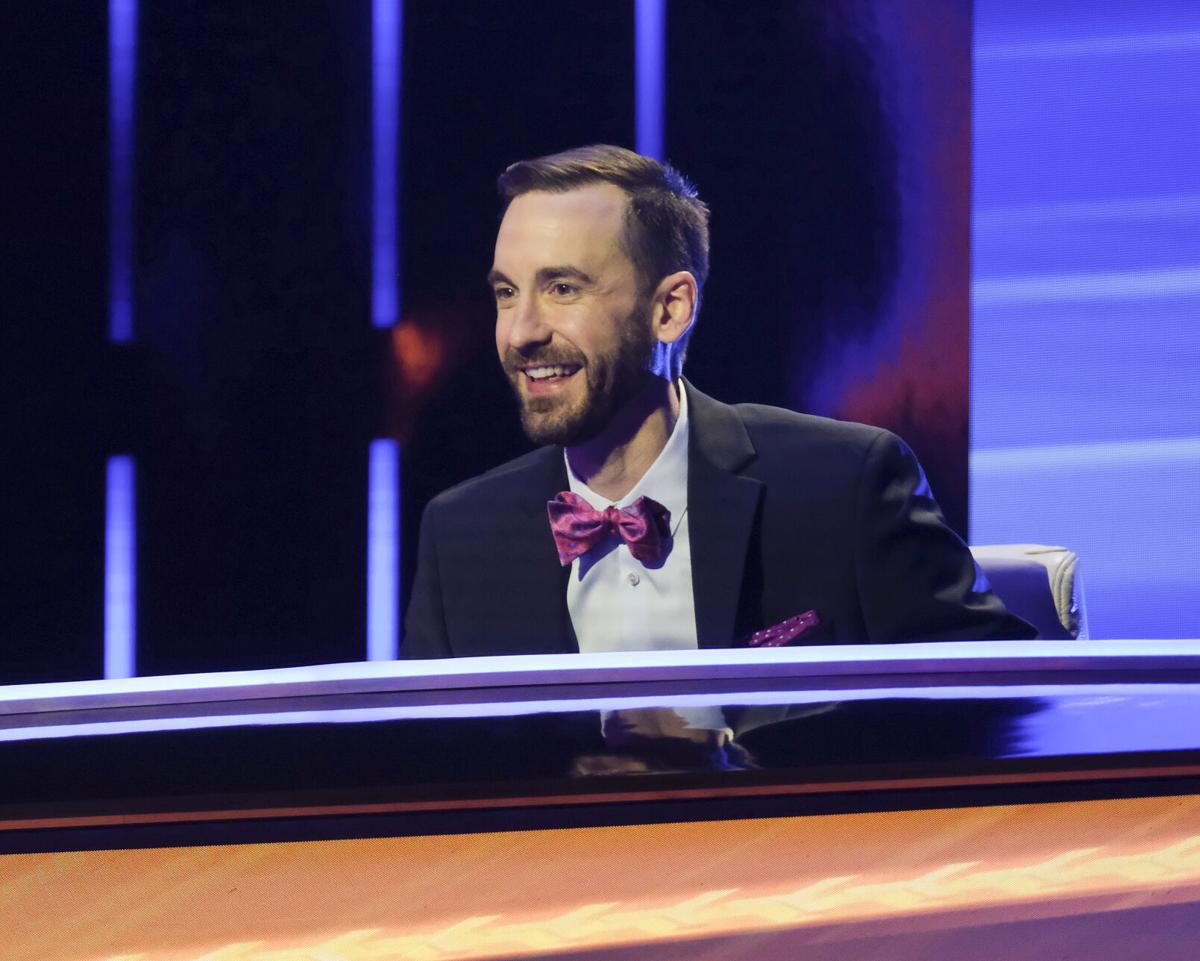 Lancaster native and "Jeopardy!" champion Brad Rutter appears on the ABC game show "The Chase," in an episode that aired Thursday, Jan. 21. 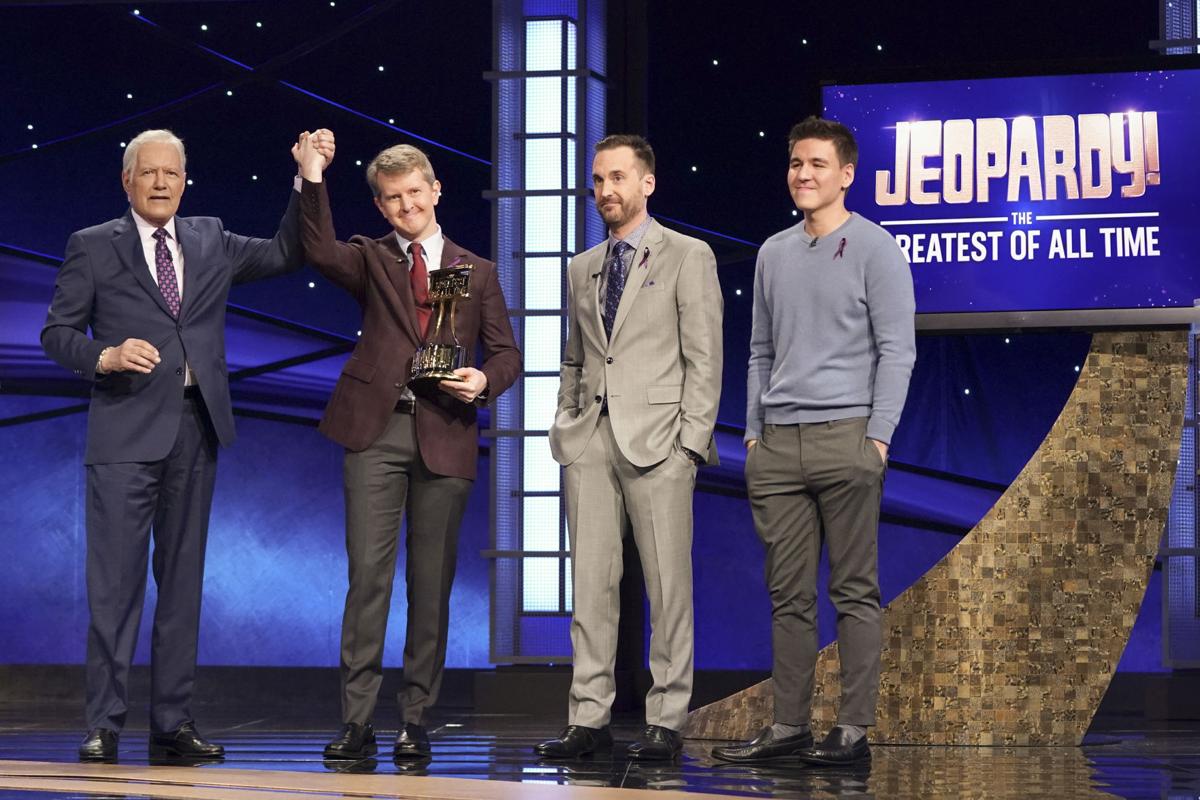 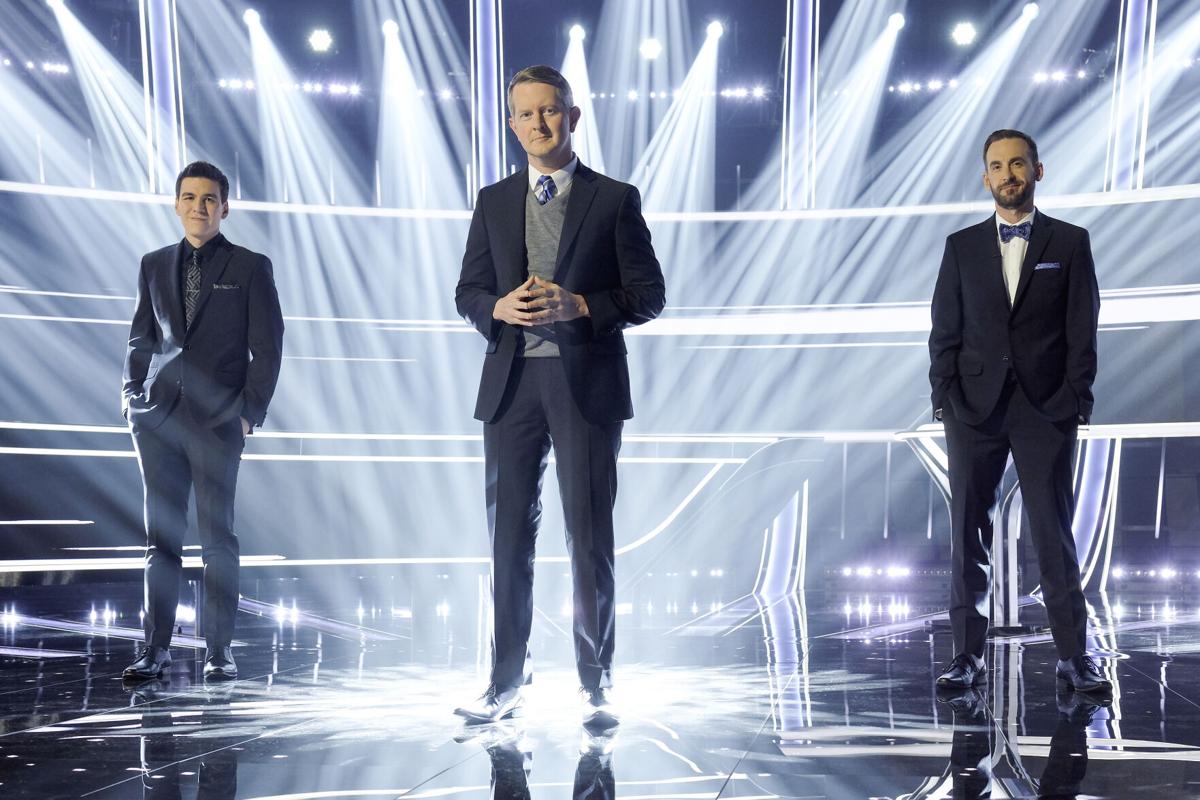 THE CHASE - “To Be The Best, You Got To Beat The Best” – The race to “The Chase” continues with three new contestants competing to beat one of “JEOPARDY!”’s greatest players of all time as they pit their wits against a ruthless quiz genius determined to stop them from winning cash prizes. Hosted by “The View”’s Sara Haines and starring “JEOPARDY! The Greatest of All Time”’s James Holzhauer, Ken Jennings and Brad Rutter as the Chasers, “The Chase” airs THURSDAY, JAN. 14 (9:00-10:00 p.m. EST), on ABC (ABC/Ron Batzdorff) JAMES HOLZHAUER, KEN JENNINGS, BRAD RUTTER

Lancaster native Brad Rutter, one of the most recognized champions in "Jeopardy!" history, is one of the featured panelists in the new ABC show "The Chase." Photo by Diana Ragland.

THE CHASE - “To Be The Best, You Got To Beat The Best” – The race to “The Chase” continues with three new contestants competing to beat one of “JEOPARDY!”’s greatest players of all time as they pit their wits against a ruthless quiz genius determined to stop them from winning cash prizes. Hosted by “The View”’s Sara Haines and starring “JEOPARDY! The Greatest of All Time”’s James Holzhauer, Ken Jennings and Brad Rutter as the Chasers, “The Chase” airs THURSDAY, JAN. 14 (9:00-10:00 p.m. EST), on ABC (ABC/Ron Batzdorff) JAMES HOLZHAUER, KEN JENNINGS, BRAD RUTTER

Quiz show fanatics and Lancaster County residents have known of Brad Rutters’ trivia prowess for over two decades now. In that time, he’s become one of the highest-earning quiz show contestants of all time, as well as a multi-time “Jeopardy!” champion.

However, on “The Chase,” ABC’s new version of the long-running British show of the same name, he’ll serve in a new role with a slightly new nickname: Brad “The Buzzsaw” Rutter, Chaser, alongside fellow “Jeopardy!” greats Ken Jennings and James Holzhauer.

When Rutter is in the “Chaser” seat, contestants will find themselves going through this particular buzzsaw if they want to go home with the show’s big money prizes. On “The Chase,” players individually answer a series of trivia questions to earn money towards a team prize fund. Players must stay a certain number of questions ahead of the “Chaser,” and if they do, the remaining contestants team up at the end for the “Final Chase” to bring home the episode’s accumulated prize total.

Small changes have been made from its British counterpart – there are three contestants instead of four, and the prize totals are a little bigger.

Also, the “Chasers” aren’t as mean, according to Rutter.

“With British game shows, it’s always something like, ‘Who scored the third goal for Chelsea in the 2013 FA Cup Final against Barnsley?’” explains Rutter, a 1995 Manheim Township High School graduate.

“In England, [the ‘Chasers’] are full-on villains,” Rutter says. “We are sort of good-natured smart alecks who want to send you home, which is probably another difference between American and British TV.”

Fittingly, Rutter’s nickname comes from the man who helped put all three men on the map, “Jeopardy!” host Alex Trebek, who died in November from pancreatic cancer.

“It came during what was probably the best game of Jeopardy I ever played, the quarter final match of the 2001 Tournament of Champions,” says Rutter, a Lancaster County native who now lives in Los Angeles, California. “I just started buzzing in and kind of didn’t stop, completely in the zone. At the end going into Final Jeopardy, Alex said something to Doug [Lach] and Bob [Fleenor], who are excellent players in their own right, ‘Doug, Bob – you must feel like you just walked into a buzzsaw.’”

Filming for “The Chase” took place only days after Trebek’s passing, and the first episode of the show featured an opening tribute to the venerable television personality by host Sara Haines.

“We started shooting the Friday after he passed, so he was around in spirit, certainly,” Rutter says. “We were thinking about him the whole time. We wouldn’t be on the air without Alex, obviously. It’s a terrible loss and we’re going to miss him tremendously. And not just those of us who knew him a little bit, but everyone in America. It’s funny, his last shows are supposed to start this week – you know he’s gone, but TV Alex is still there. But then he’ll go away, and that’s sort of another loss. It’s been tough for me to watch those episodes recently.”

Talk of "The Chase” and its participants first began a year ago, when the trio competed in the “Jeopardy! Greatest of All Time” tournament. Rutter says in the two decades that he appeared intermittently on “Jeopardy!” the most impressive trait of Trebek’s was his impressive stamina, taping up to five episodes a day for years.

“Every time I would go to a taping, he was better than he was last time,” Rutter says. “And obviously, from the first time I saw him, he was the best to ever do it, but he somehow kept getting better and it was amazing.”

“The Chase” was filmed without a live studio audience and under strict COVID-19 sanitary conditions, just prior to stricter lockdown conditions in Los Angeles in November. Though only one man will be in the “Chaser” seat per episode, the other two “Chasers” will be in a separate space watching the show and offering jokes, setting the scene for a sort of meta “Statler and Waldorf” routine throughout the game.

“I’m just there to answer questions and crack wise when I get the opportunity,” Rutter says with a laugh.  “Both things that I love to do.”

“The Chase” airs on ABC on Thursdays 9 p.m. EST

Like many other families in the area, I am sure, my son and I watch “Jeopardy!” and “Wheel o…

Brad Rutter helps actress win more than $30K, so far, on 'Who Wants to be a Millionaire'

Lancaster native and record-setting "Jeopardy!" champion Brad Rutter knows what it's like to…

In-person events for the 2021 Rose & Shamrock Festival have been canceled, according to festival chairperson and Paloma School of Dance ow…

Zenkaikon in-person events canceled in 2021, will be held virtually

The organizers behind Zenkaikon have announced that the event won't be having any in-person events this year.

The Lancaster Science Factory has announced an expanded schedule of hands-on STEM classes, for students in kindergarten through eighth grade, …

Lancaster County foods, and the businesses that make and sell them, will be in the national TV spotlight Sunday when a locally filmed episode …