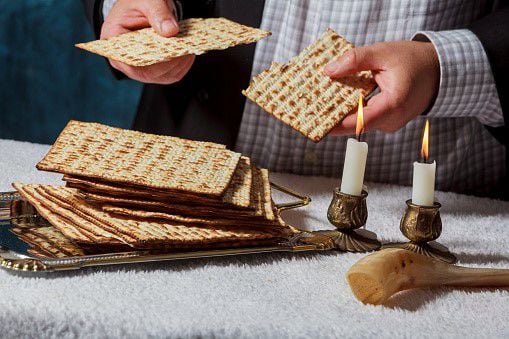 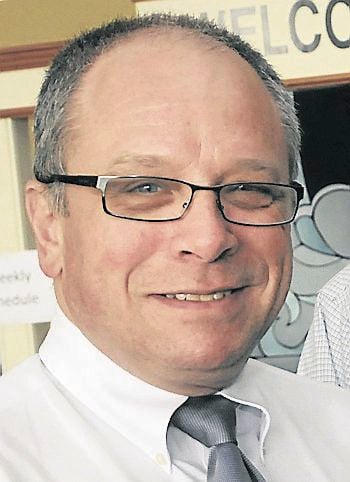 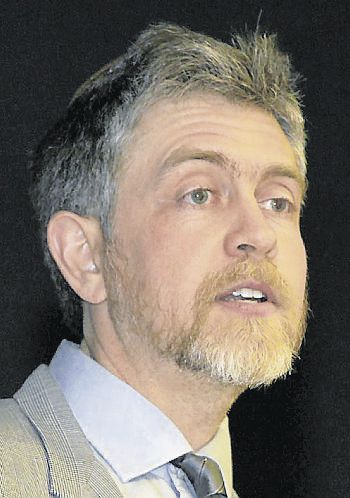 Wednesday marks the beginning of Passover, the Jewish celebration commemorating the story of the Israelites’ departure from ancient Egypt, which appears in the Hebrew Bible’s books of Exodus, Numbers and Deuteronomy.

In Exodus, God helps the Israelites escape slavery in Egypt  by inflicting 10 plagues upon the Egyptians before the Pharaoh would release the Israelite slaves.  The final plague was the death of the Egyptian first-born.

Israelites were instructed to mark the doorposts of their homes with the blood of a lamb and the spirit of the lord would then pass over the first-born in these homes. Hence, the English word Passover.

Most churches will have palm branches; how they will be distributed is a different matter

As the presence of COVID-19 grows and people shelter in place in attempt  to avoid the virus, some might be tempted to link the experience with that of the ancient Israelites.

That would misconstrue the biblical message, say local rabbis.

“The story of the exodus of Egypt as it is told in the Hebrew Bible has many amazing connections to our situation today,” wrote Rabbi Rami Pavolotzky of Temple Beth El. “For example, many people refer to this virus as a plague, and we read about the 10 plagues that hit Egypt.”

But he noted that interpreting a biblical passage in such a way can be misleading.

“The coronavirus crisis is a pandemic, a health emergency that need(s) to be fought with knowledge, wisdom and courage,” he wrote. “It is not a divine punishment or a way to achieve freedom. Literal and superficial understanding of the biblical texts is dangerous.”

“Please don't refer to COVID-19 as a plague,” he noted. “If you go back to the Book of Exodus, you'll see that the plagues were not random horrible things that happened. They were punishments for hard heartedness. I refuse to believe that we are being punished for something.”

The virus, however, has changed rituals this year. The Passover seder is a meal in which families typically gather together to mark the event.

In 2020, the Passover seders will be different. Pavolotzky said one of the most well-known texts that is read and sung during the seder is “How different is this night from all other nights.”

“Indeed, in this year of the coronavirus crisis, there is no question our seder, and Passover in general, will be different,” he wrote. “Thousands of Jews will celebrate Passover alone for the first time in their lives, while many others will struggle to find some Passover foods or even general foods they usually eat during the holiday.”

In addition to holding a pre-Passover virtual service, Pavolotzky and his wife, Rabbi Daniela Szuster, will be sharing online resources with  members including online Passover prayer, an online form for selling food not allowed during Passover and guidance on how to observe the festival.

Rather than hosting a second night seder, which as become a custom at  Shaarai Shomayim, the temple will host an abbreviated virtual second night seder at 5:30 p.m. Thursday. For more information, people can email Paskoff at jpaskoff@shaarai.org.

Paskoff also noted that some are having fun with the seder — re-designing the essentials for the seder plate with a surgical mask, thermometer and hand sanitizer instead of matzah, maror and a shank bone.

In its supplement to the Passover prayer book known as the Haggadah, the American Jewish Committee wrote: “On this Passover, when so many are separated from one another at a traditional time of being together, we reach out to one another with renewed love and compassion.”

Life in the time of coronavirus: LNP staffers share their experiences

How to make matzo lasagna and charoset for Passover

The Jewish celebration of Passover begins this Wednesday, April 8, whether the COVID-19 pandemic likes it not. Also known as Pesach, Passover …

Is your church livestreaming Easter service? Let us know. [survey]

The recent coronavirus outbreak has caused many mainstays, such as churches, to adapt to the new and changing times.

Easter is right around the corner.