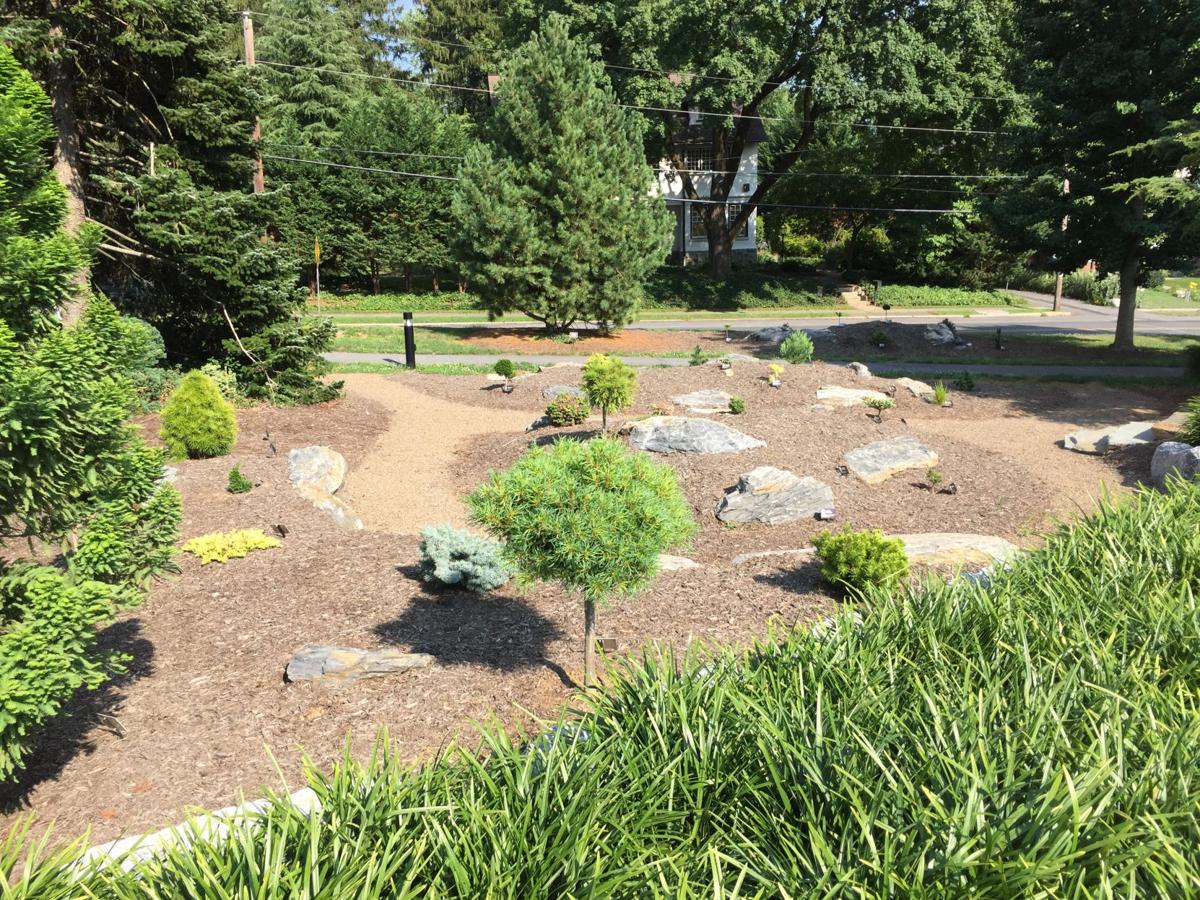 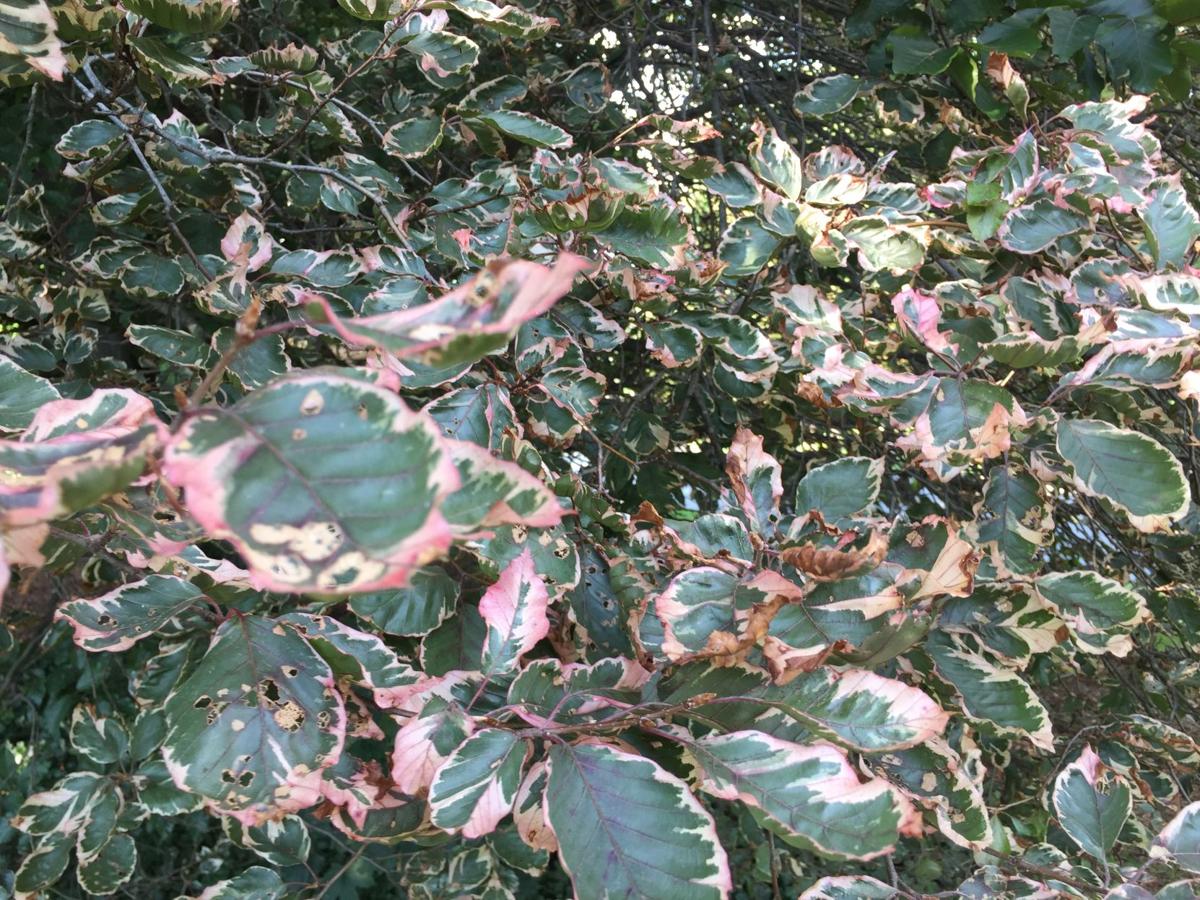 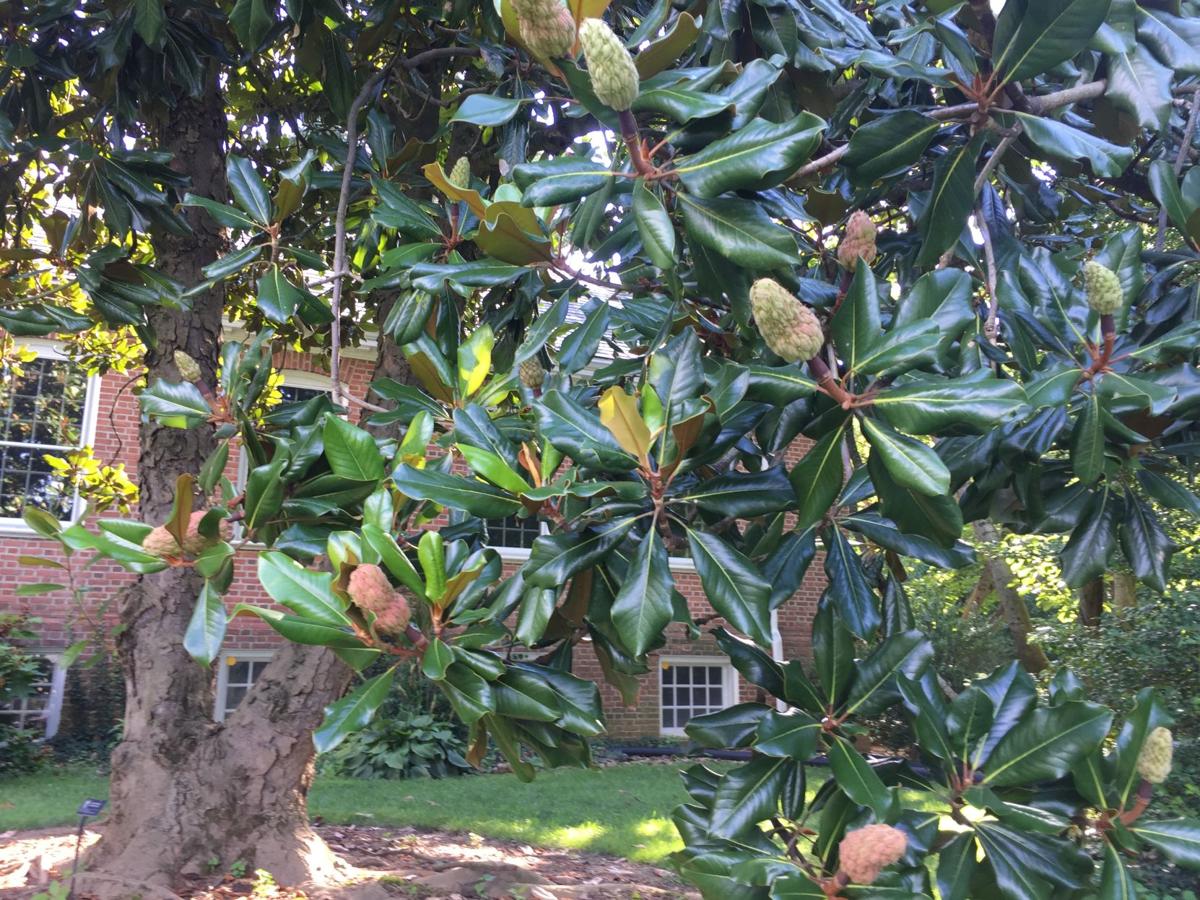 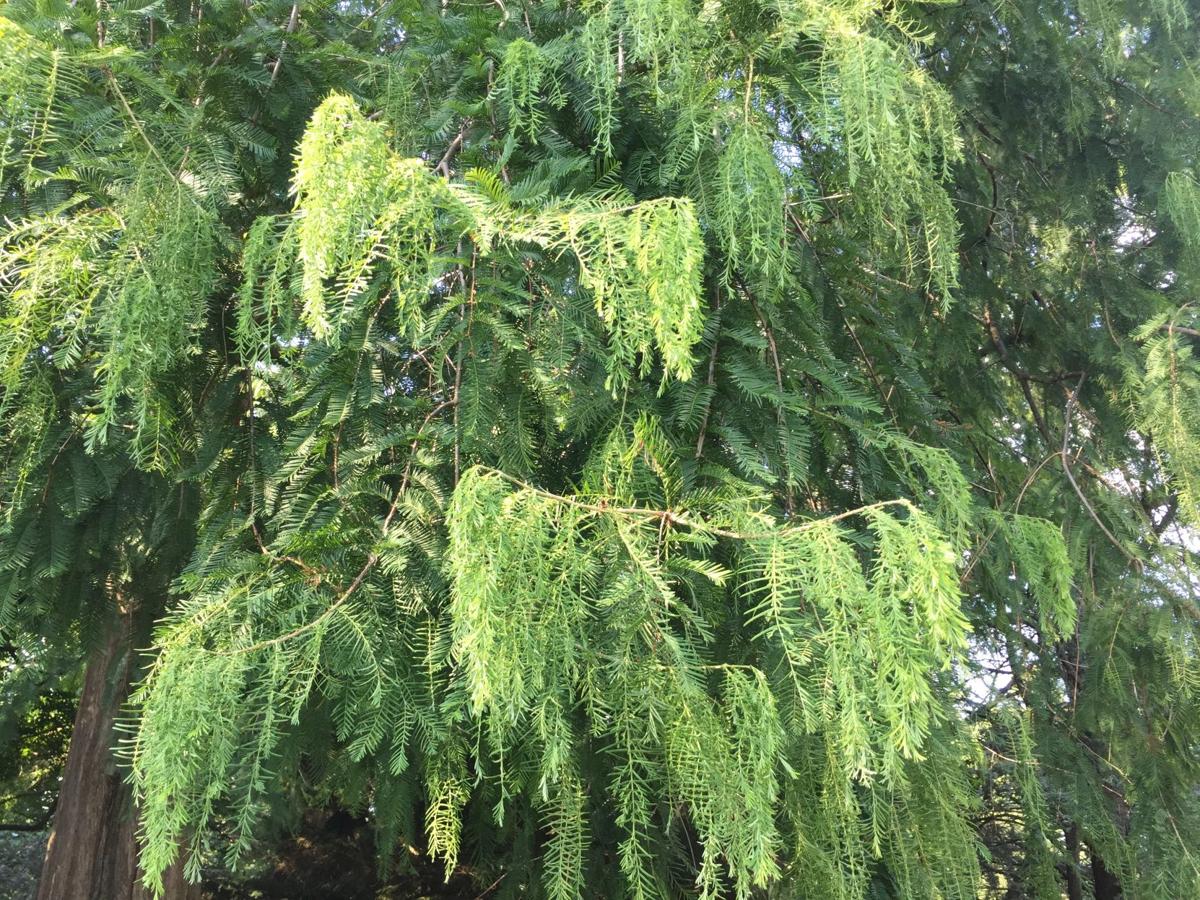 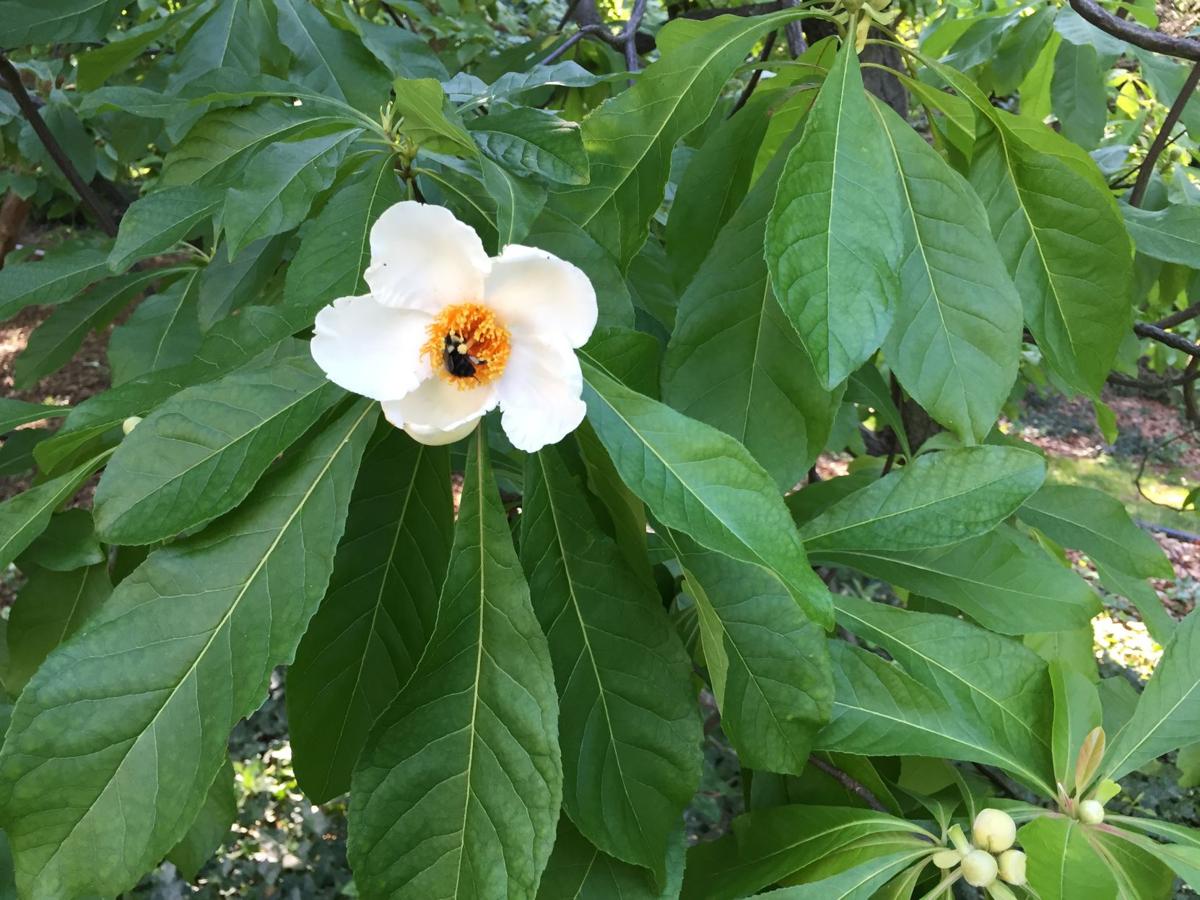 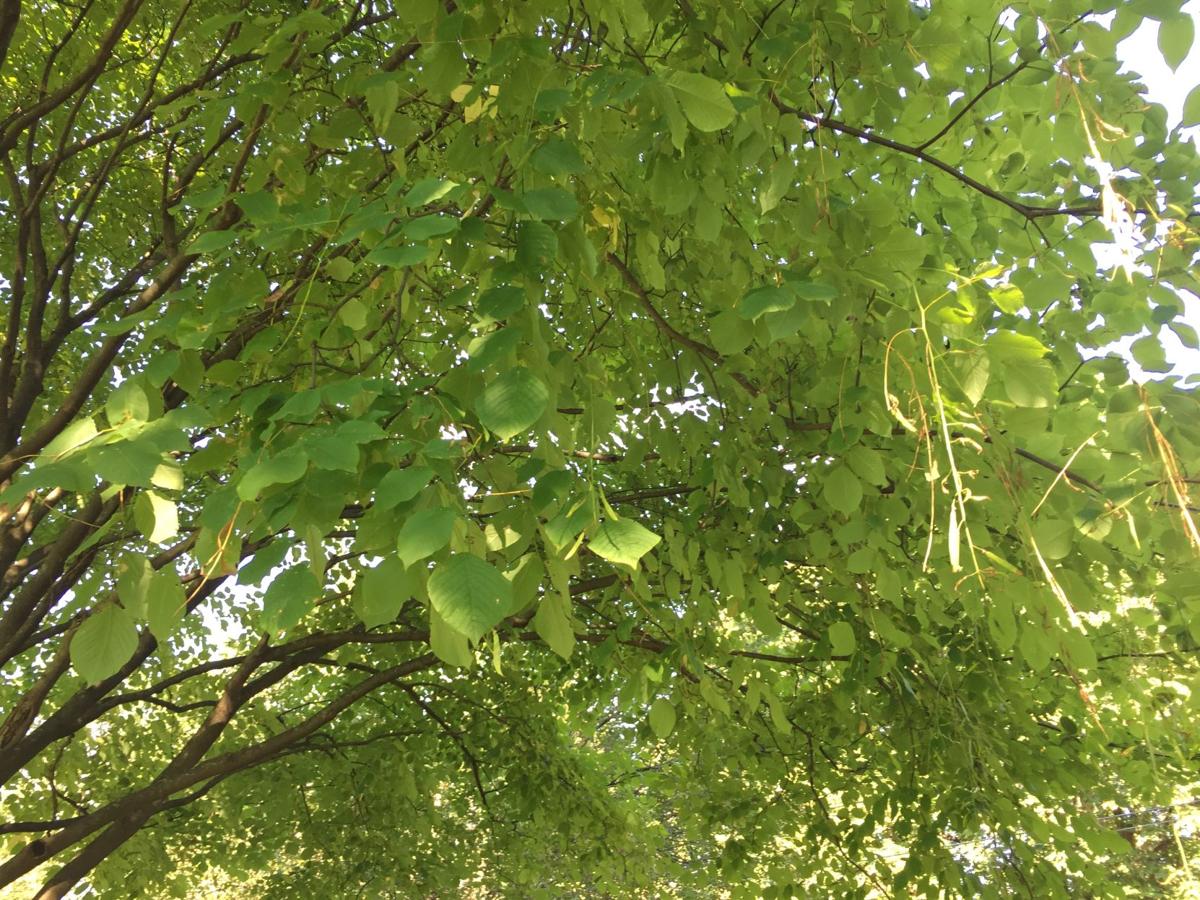 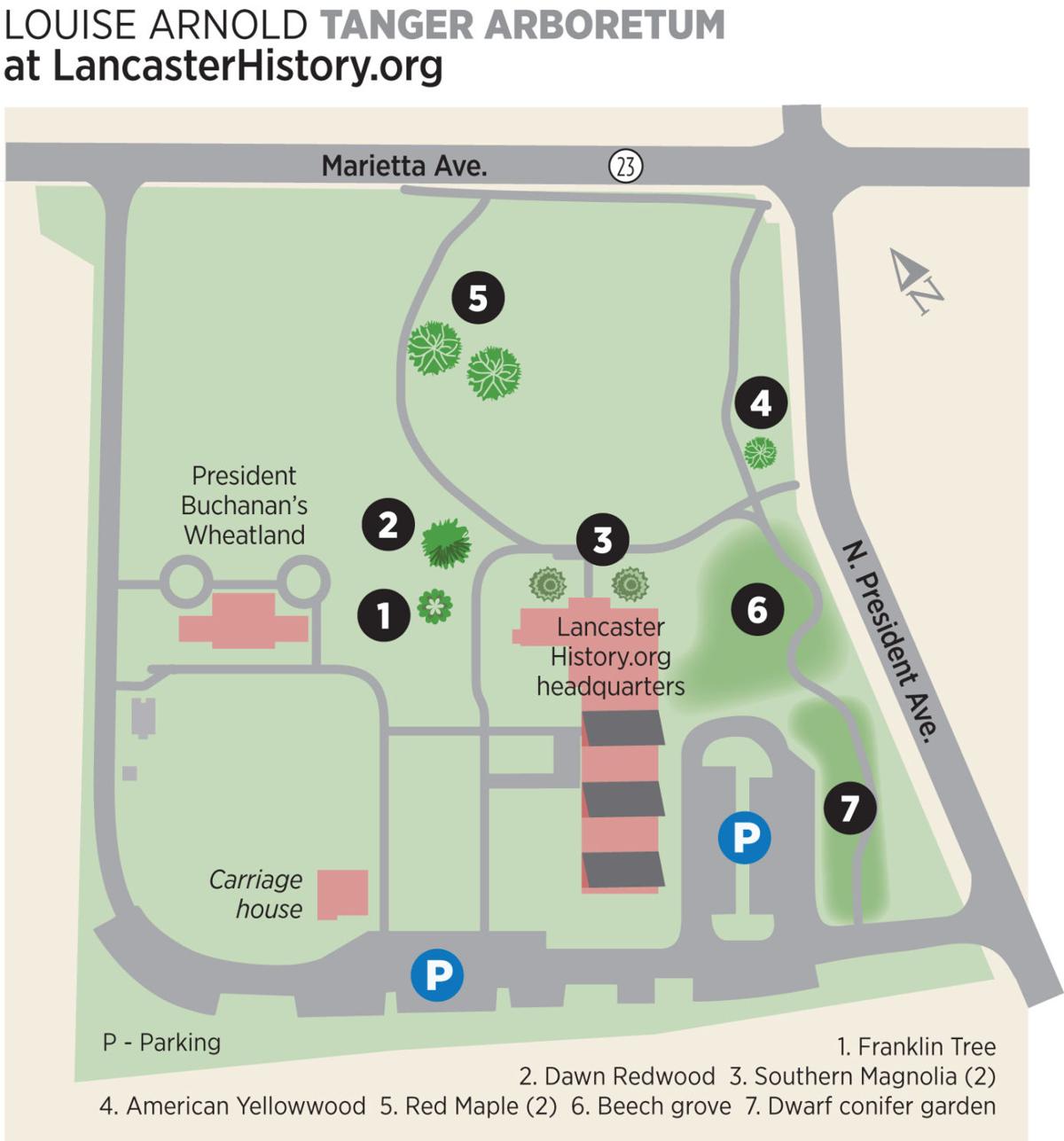 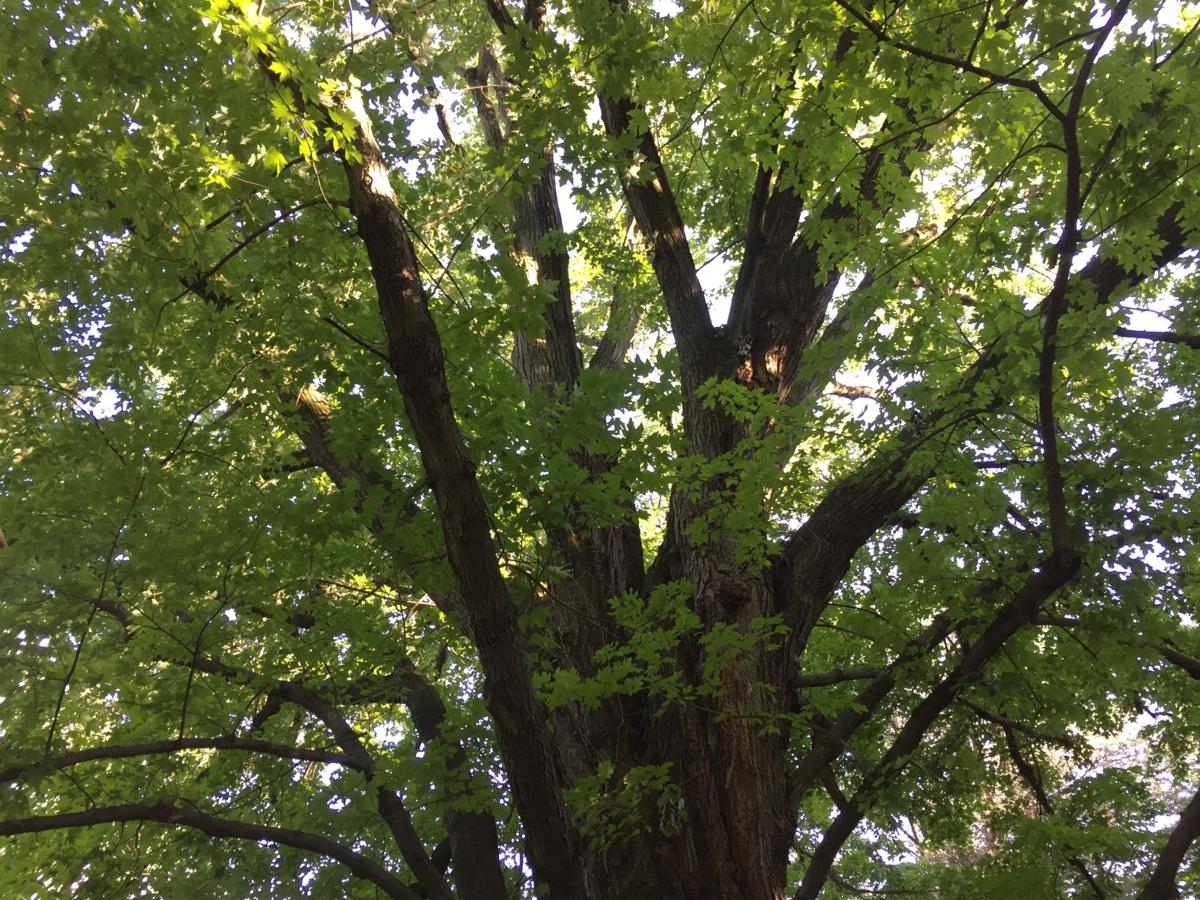 Walk by President James Buchanan’s Wheatland, and next to it you’ll see a sweeping lawn populated with tall pines, wide maples and itty-bitty junipers.

There’s a lot of different varieties of trees, and that’s the point.

This is the Tanger Arboretum, a place along North President Avenue with more than 100 different varieties of mature trees, plus dozens of dwarf conifers. People have planted arboretums all over the world; Lancaster’s version is open every day from dawn to dusk, and it’s free.

Jeff Hazlett and Bob Davis, both on the Friends of Tanger Arboretum board, joined us for a Facebook Live walk through the trees. Here are highlights of what they shared.

The first seed for the arboretum was planted after the Willson Memorial Building was built next to Wheatland in 1956. The building was once the home of Lancaster County Historical Society, now lancasterhistory.org. Neighbor Louise Arnold Tanger could see the barren ground surrounding the building from her home.

“She was looking across the street, and she saw there was a great opportunity here,” says Jeff Hazlett, a board member of the Friends of Tanger Arboretum. “And also, she wanted it to be a jewel of the community ... everyone can come here and walk around and enjoy.”

Landscape architect Gustaf Malmborg designed the arboretum (he also is responsible for the grounds at Masonic Homes in Elizabethtown). Louise Tanger cared for the space until she died in 1959. Her son Charles looked after the arboretum until his death in 1991. Since then, the Friends group has taken charge.

The arboretum’s 104 trees cover several acres. The miniature and dwarf plants in this garden are tiny enough to have the same number in a small garden.

Many of the trees started as “witches’ brooms.”

“An area on a branch became congested and grew much slower, creating a witch’s broom,” Davis says. “You can take a cutting of that, graft that onto a piece of rootstock.”

So a tiny oriental spruce “Tom Thumb” tree will be a few feet high, rather than 60 feet.

Trees that grow less than an inch a year are miniature and trees grow between 1 and 5 inches a year are dwarf trees. They’re great for small gardens.

“You can put a lot of trees in a relatively small area and never have most of them outgrow their space,” Davis says.

The arboretum’s dwarf garden has a large cedar of Lebanon you might recognize from the intro of Downton Abbey. The miniature version grows only a few inches a year.

The beech grove near the history building has several cultivars. The large trees provide shade even on a hot day. The Friends group has wine and cheese parties here.

“In the summer, it can be 10 or 15 degrees cooler in there than the outside temperature,” Hazlett says.

One of the trees is a tri-color beech. The leaves are green, pink and white and the colors change through the season.

“They give a stunning appearance when you look at it from a little ways off,” Davis says.

The rare Franklin tree is in bloom now. The tree is a hummingbird magnet with an interesting history and a connection to John Bartram. The early American botanist named the tree after his friend, Ben Franklin.

“The tree is native to a very small area in Georgia along the Alatamaha River. John Bartram went there in the 1700s, recovered seeds from the tree and seedlings, brought them back and he propagated them,” Davis says. “Since that time, all of the trees in the wild have died.”

The only surviving trees, like the three at the arboretum, are descendants of Bartram’s plants.

The west coast has forests of redwoods. These trees can grow to the size of 35-story skyscrapers, according to Redwood National Park.

This dawn redwood is a deciduous conifer. The leaves look like needles but they change color in the fall and drop, making it easier to see the trunk’s wide root flares.

When the yellowwood tree blooms in late May, it’s easy to find.

Davis describes the blooms as “beautiful, pendulous panicles of flowers and they are fragrant.”

Yellowwood trees are great pollinators. During our tour, Hazlett pointed out lots of bees.

The arboretum has five different kinds of magnolia trees: Kobus, saucer, southern, star and sweet bay. Next door at Wheatland, there’s a bigleaf magnolia, too.

The star magnolias are one of the earliest trees to bloom in the spring. The stand-out trees in bloom are the Japanese Snowbell and the dove tree, which blooms with hanging petals that look like white handkerchiefs.

“You can come once a week and there’s something different going on,” Hazlett says. “That’s what makes an arboretum a wonderful place. Everything changes all of the time.”

The site has two hulking red maples and a sugar maple tree.

The sugar maple is not manicured and has branches that go all the way to the ground. It’s the perfect tree for a child to hide inside, Davis says.

“I don’t know why, but I’m sure glad they left it down to the ground,” he says. “It gives it a very natural feel.”

What: 10 acres filled with more than 100 different varieties of mature trees and dozens of dwarf conifers.

More information: Maps of the 10-acre arboretum and the dwarf conifer garden are available at Lancasterhistory.org (open Monday through Saturday, 9:30 a.m. to 5 p.m.). And more information is at bit.ly/TangerTrees.

Pronunciation: Tanger Arboretum is pronounced “tan-jer,” unlike Tanger Outlets, which rhymes with hanger.