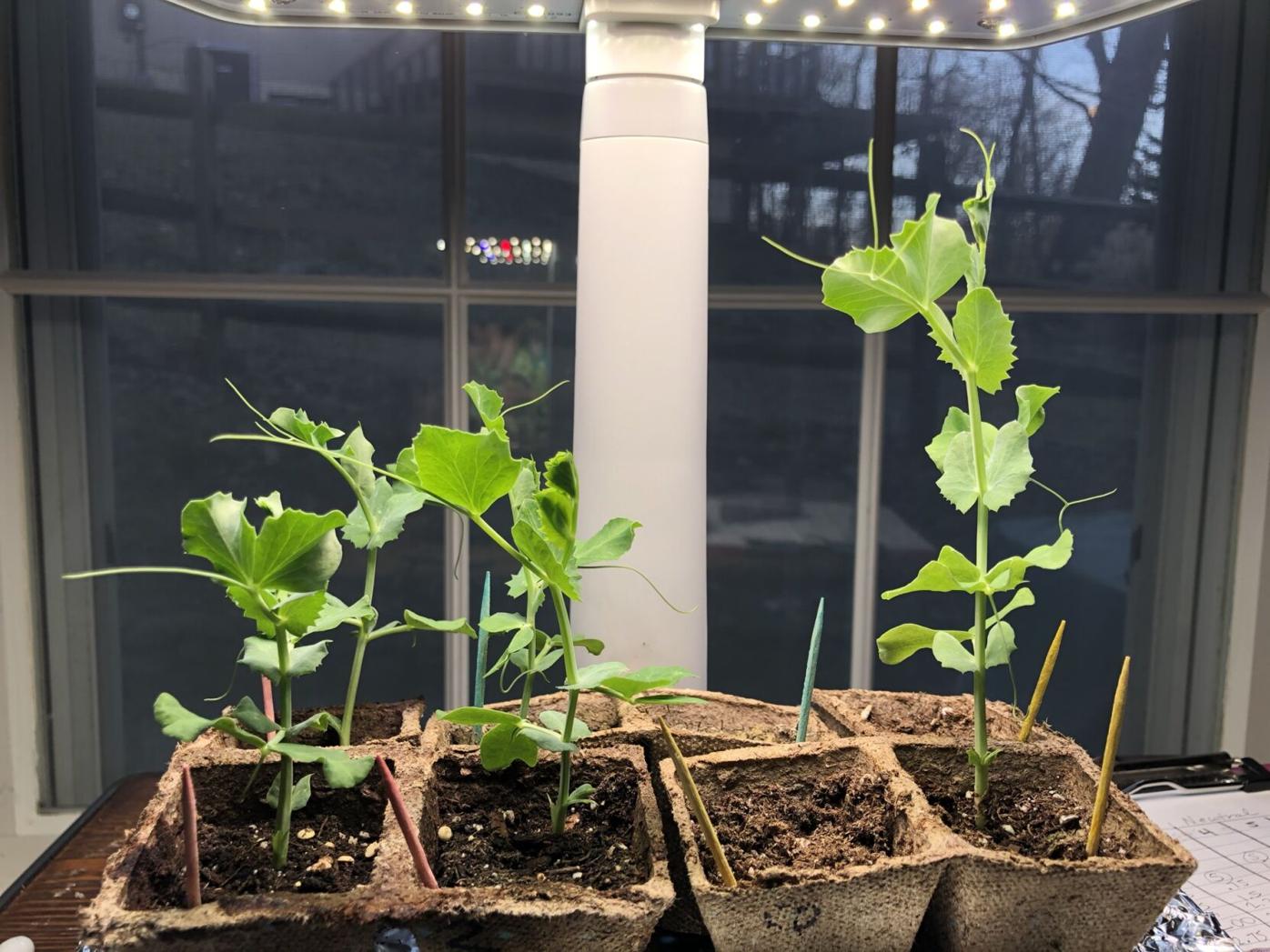 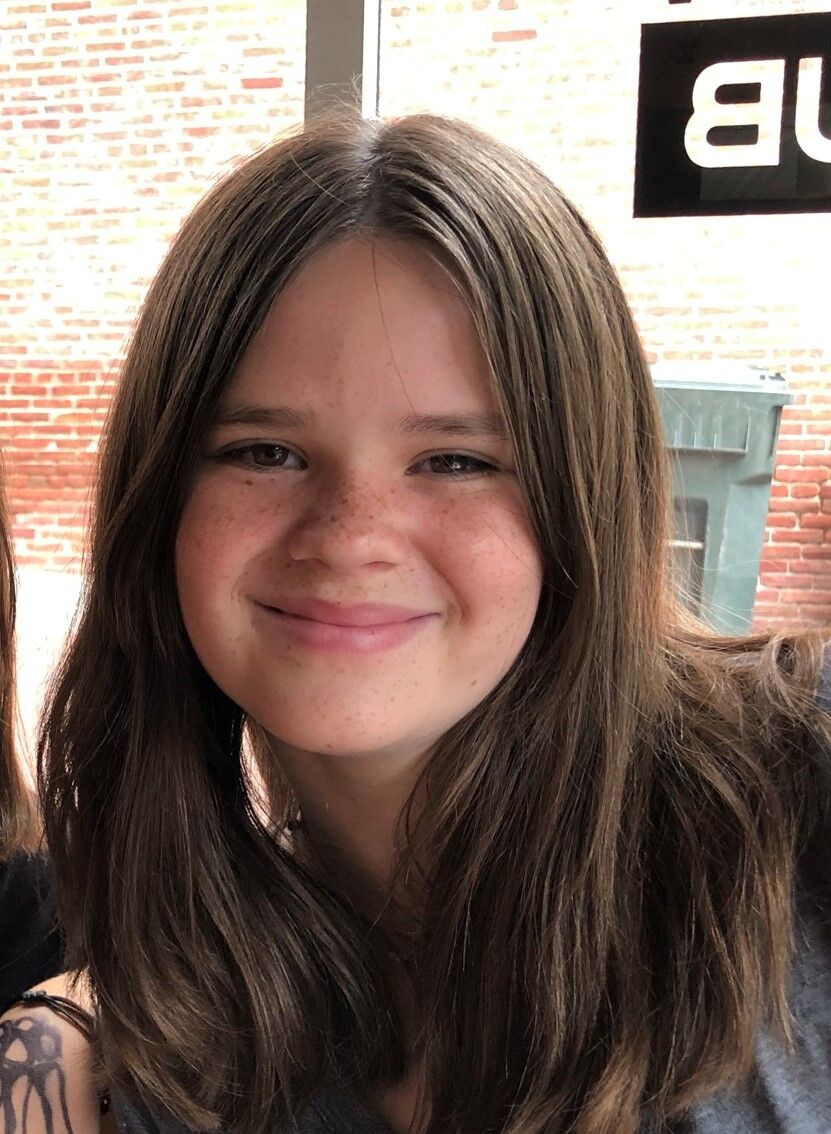 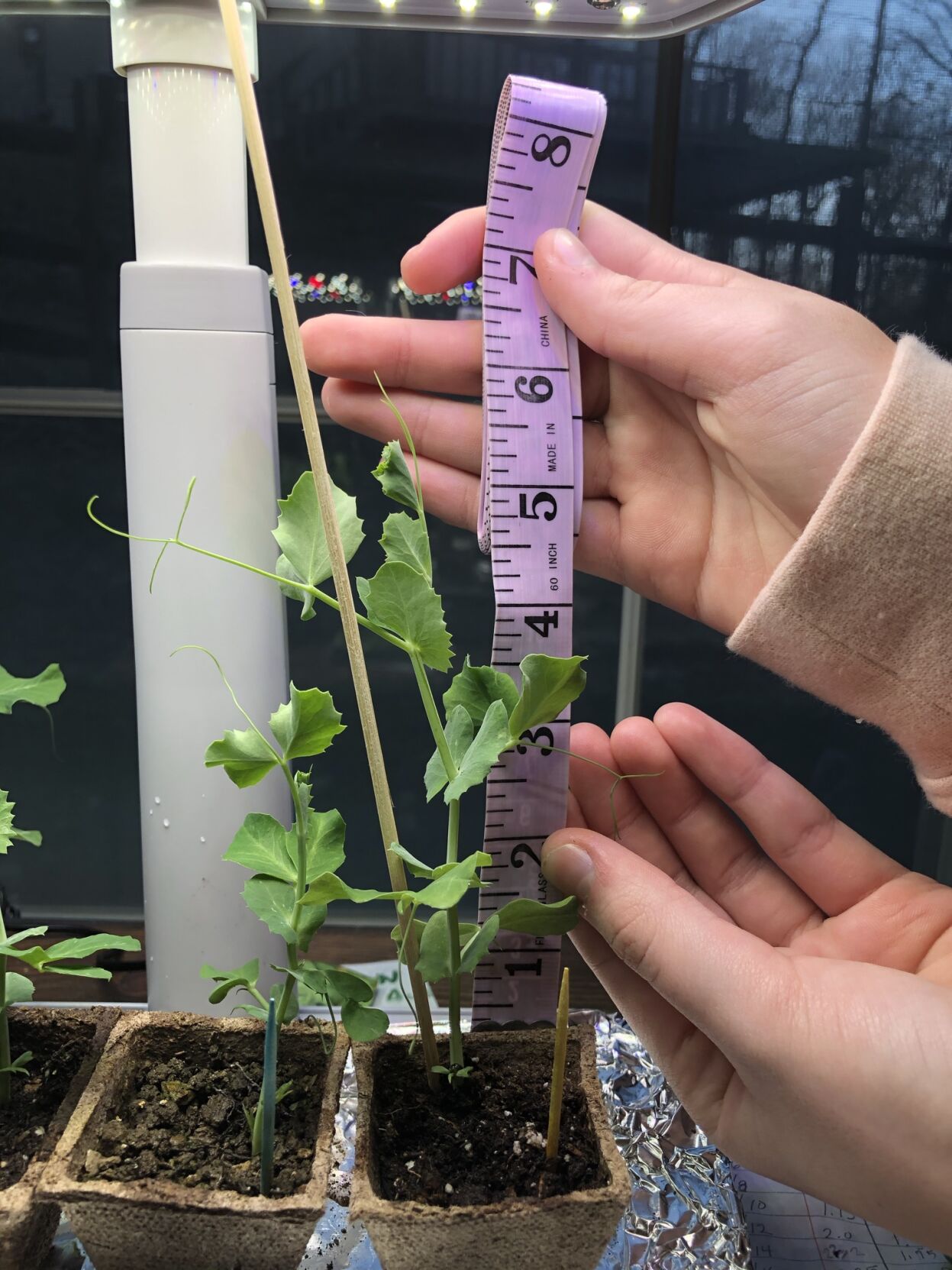 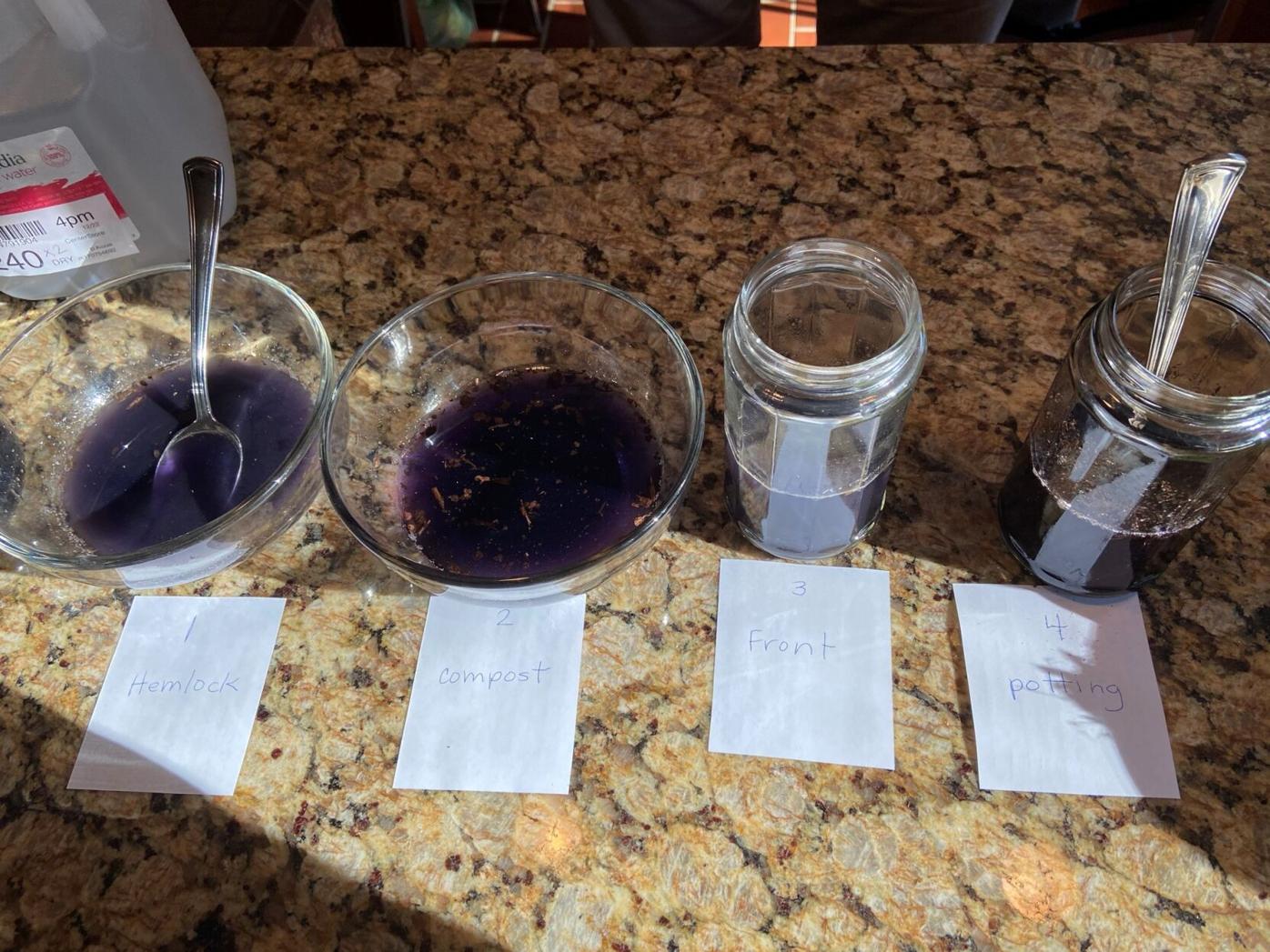 The color of hydrangea flowers can change from pink to purple and blue by tweaking the soil.

How do other plants react to those changes?

Sydney Kozak explored just that. Her project, “Does changing the pH in soil affect a plant’s growth?” won third place in the junior plant science division in the 2021 North Museum Science and Engineering Fair.

Sydney’s parents, Matt and Debbie, like to garden at their East Hempfield Township home so she’s grown up around plants. Years ago, she played under a tent or in a bouncy seat while they built stone walls in the steep back yard. Later, she built stick homes in the woods with neighbors and dug quartz for playtime currency.

When it was time to pick a science fair project as an eighth grader at St. Leo the Great School, Sydney wanted to focus on something with plants, she says. When she’s not winning awards in the science fair, Sydney, 14, likes drawing, reading fantasy books and caring for her pet rabbit, Sugar.

Sydney looked into pH, an important factor in plant health that allows nutrients to be made available to plants. Soil might have great nutrients, but that’s not enough if the pH isn’t right.

“Usually when we see a micronutrient deficiency in a plant, it is not because there is not enough of the nutrient in the soil,” according to Penn State Extension. “It is because the soil pH has limited the availability of that nutrient.”

So does changing the pH in soil affect a plant's growth? Sydney hypothesized that plants growing in neutral soil would grow the largest. She made that guess after seeing that most plants prefer neutral soil, halfway between acidic soils and alkaline soils.

She used this test for soil, but it’s also a quick way to test the acidity in things like food, making sure it’s safe to eat when pickling or canning produce. Harvard University explains how to do this at home in a video at lanc.news/CabbagepH.

After a month under grow lights in the dining room, Sydney made her final measurements. The plants in acidic soil had the highest average plant growth because all of the plants grew.

The plants in the neutral soil had the tallest plant and grew the fastest. However, one of the plants didn’t grow.

The plants in alkaline soil didn’t grow much. Only one sprouted.

“I learned that pH can have a bigger effect then I would have thought it did,” she says. “And that peas are very delicate.”

How to see Lancaster County's top flowers and pollinator plants, plus idea gardens, for free

After a COVID-19 shutdown, Southeast Agricultural Research and Extension Center near Manheim has re-opened to the public.

Lancaster County fairs: What's happening in 2021 and what's not?

Here’s more about Lancaster County's seven fairs in 2021 after a year of cancellations.

LNP|LancasterOnline will share research about plants from winners in the 2021 North Museum Science and Engineering Fair in an occasional series. Follow along to grow a better garden and help your houseplants thrive.

Soil pH controls the availability of nutrients to plants.

If the level isn’t right, the plants might become stunted, discolored, burnt or may not produce flowers or fruit, says Krystal Snyder, a horticultural educator with Penn State Extension.

To understand if the pH of your soil is right for the plants you want to grow, test your soil.

Some garden centers have pH strips.

Different types of plants prefer different pH soil levels, which range from 0-14. Most prefer a soil pH of 6.5-7 but there are exceptions. Azaleas and blueberries like soil that is on the acidic side (5) and asparagus can handle soil that’s more basic (8). To find a list of the pH level for many common plants, visit lanc.news/PHList.

The best times to amend soil is in the spring before planting or in the fall.

Often, Snyder sees people go overboard when amending soil. “If this much is good, than twice as much is better,” is not a good philosophy, she says. That creates other problems.

Also, it takes a while for pH levels to change, often one or two growing seasons.

What about putting pennies or rusty nails under a hydrangea to turn the flowers blue?

Hydrangeas need sulfate to increase the acidity for blue flowers. However, the pH of the soil is not low enough for the copper to leach into the soil, Snyder says.

Adding vinegar to a watering can is also not a good way to lower pH because vinegars have different strengths, she says.

An African-American Cultural Carnival is being held at Abdala Park in Coatesville until Saturday, July 31.

In the back of the old Huber’s West End Market, there’s a makeshift market with bowls of kale, kohlrabi and cucumbers. The weather’s steamy. T…