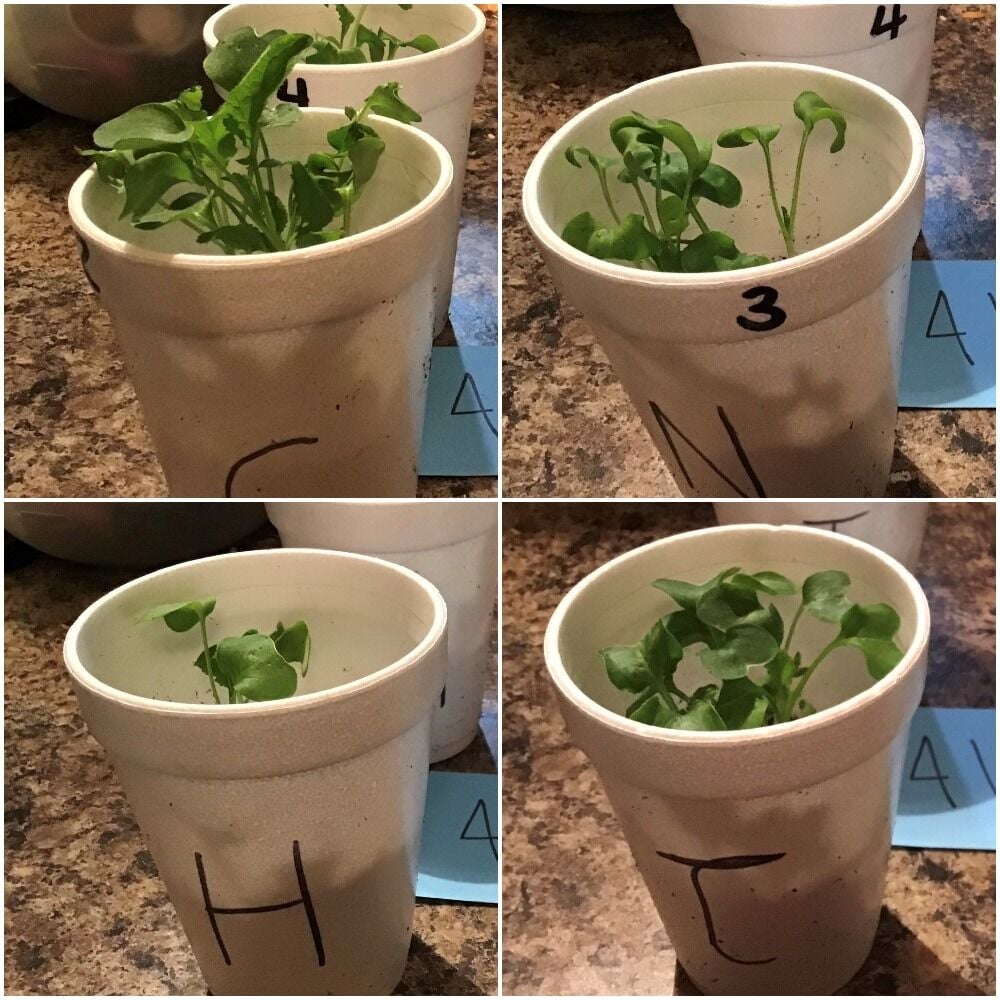 These plants had different soundtracks as Ellis Ramos explored how plants react to different types of music. 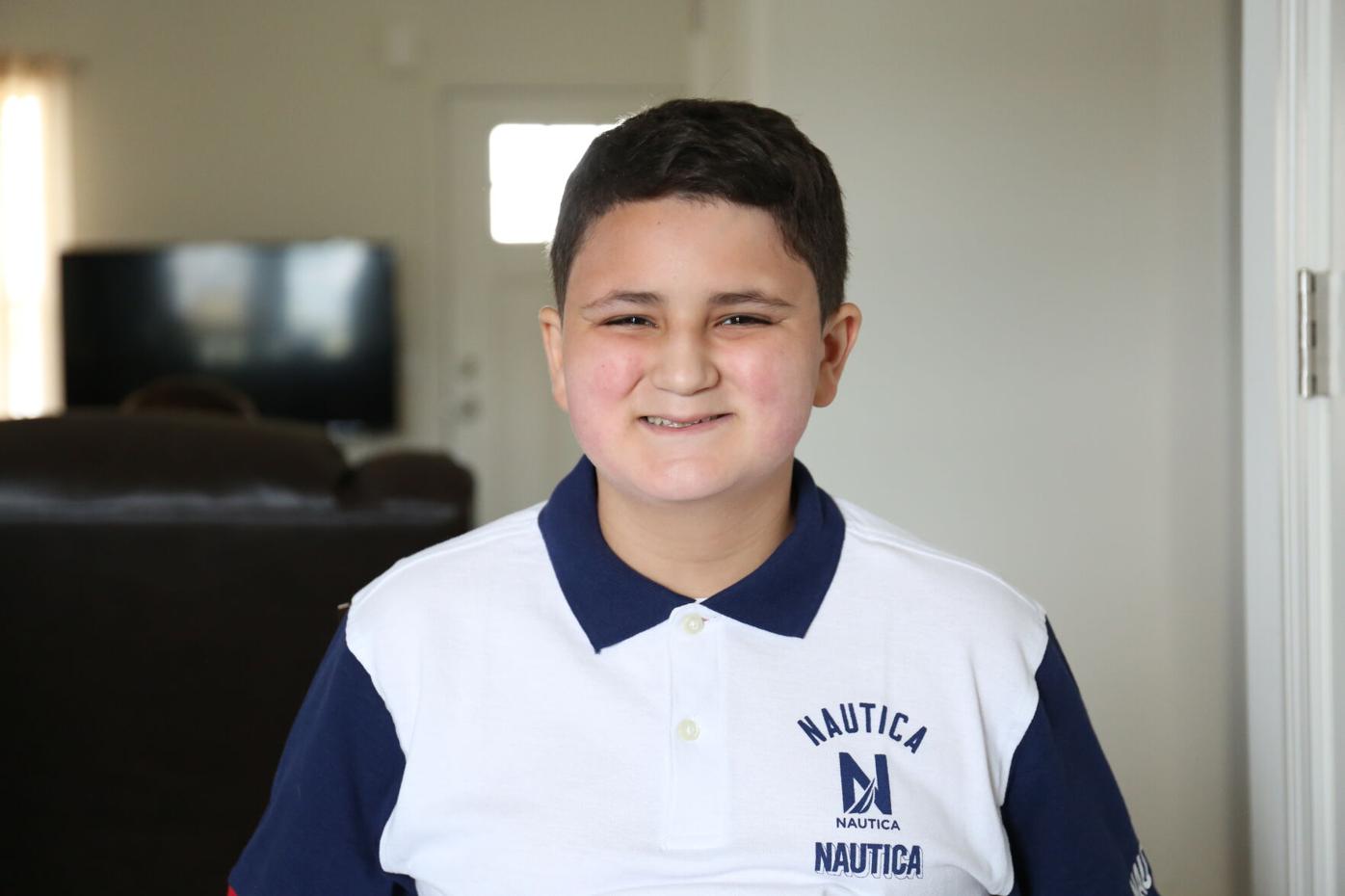 Scientists have studied music and its effects in humans.

But what about its effect on plants?

Ellis Ramos looked into just that: How do plants react to different types of music? His research won first place in the junior plant science division in the 2021 North Museum Science and Engineering Fair.

Ellis, 14, loves to play Minecraft and Fortnight. He makes his own music in Fortnight, which led to the science fair project.

“Plants will grow on their own,” he says. “I wanted to see if they would change the way they grow by music.”

He expected classical music would soothe the plants and make them grow faster. Jazz has a lot of instruments and is soothing, so he expected that type of music would also help the plants.

But he thought hip-hop would not help plants grow “because the beat and words are crazy,” he says.

Ellis planted radishes under a heat lamp. For two hours every day for a month, he brought the plants into separate rooms and played different soundtracks.

He spread them throughout the house in Pequea Township where he lives with mom Gina, so each playlist didn’t have competition.

Ellis tried to make sure the rooms had the same temperatures and weren’t close to other noises, like the television.

He also had to keep their curious cats, Sulley, Tom and Jerry, away from the plants.

After a month, he took his final measurements.

The classical plants had the highest average plant growth.

The control group with no music grew nearly as much with the jazz plants — less than a tenth of an inch shorter.

The plants in the hip-hop room had the lowest average growth.

There may have been some error in setting up the listening rooms. The plants were close to the TV — maybe too close.

Research like Ellis’ shows that sounds, music or noise can stimulate plant growth. Plants respond to sound waves and vibrations by causing plant cells to move, which leads to more nutrients.

Ellis points to Dorothy Retallack, who wrote “The Sound of Music and Plants.” She discovered when exposed to soothing, “easy listening” music, plants leaned toward the speakers. Rock music stunted growth.

So if you’re setting up a playlist for plants, try classical for the best outcome, Ellis suggests.

There’s one problem in his household. Does he like the type of music plants prefer?

“Sporting Fashion: Outdoor Girls 1800 to 1960” is just a comforting distraction from the latest pandemic surge, but a look at how style, gender and women’s sports have evolved.

A beer from a landscaping company inspired by a press conference has its roots in Lancaster.

Sunny, strong and simple to grow: No wonder 2021 is the year of the sunflower.

This September, there are dozens of talks and classes to learn about plants, virtual and in-person in the Lancaster County region.