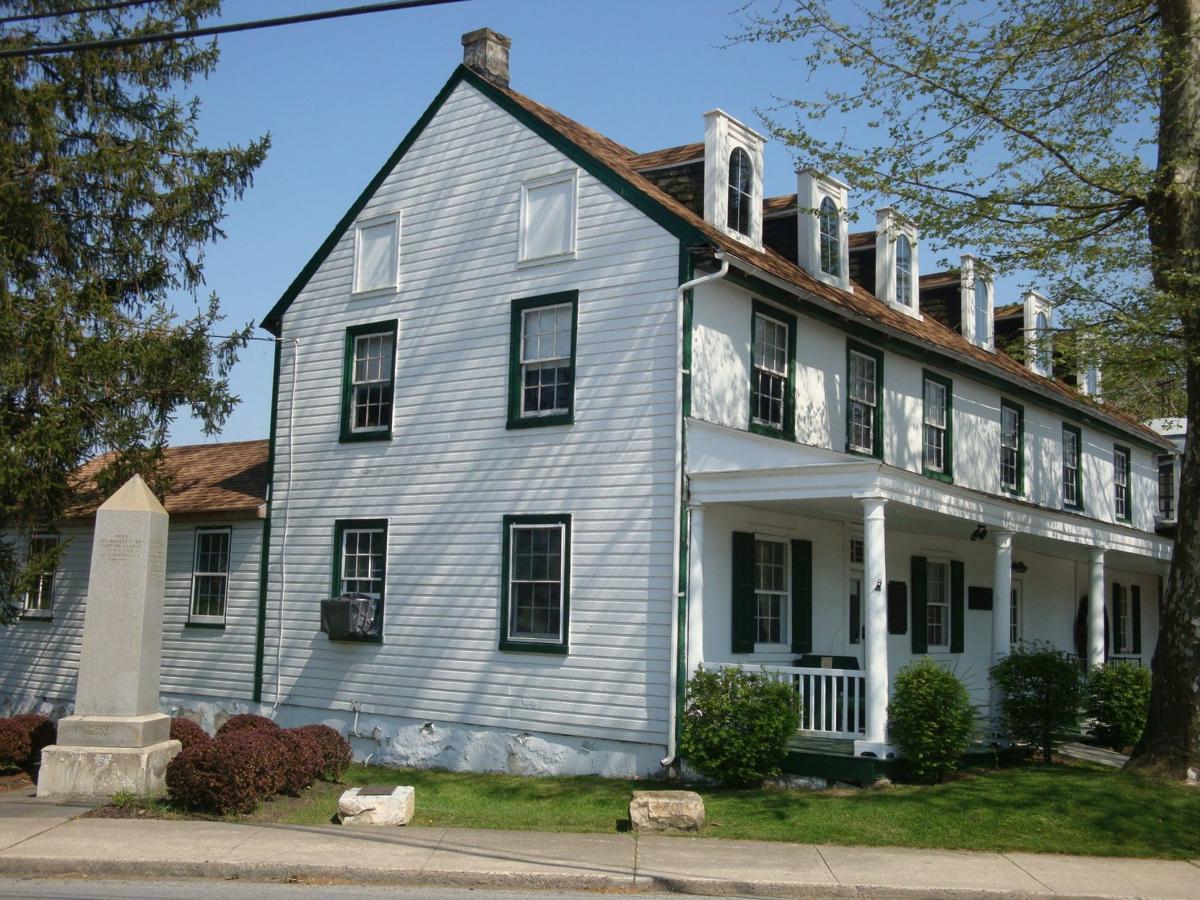 A historical marker will be unveiled Saturday, Sept. 12, near the Underground Railroad Center at Historic Zercher’s Hotel, 11 Green St., Christiana. 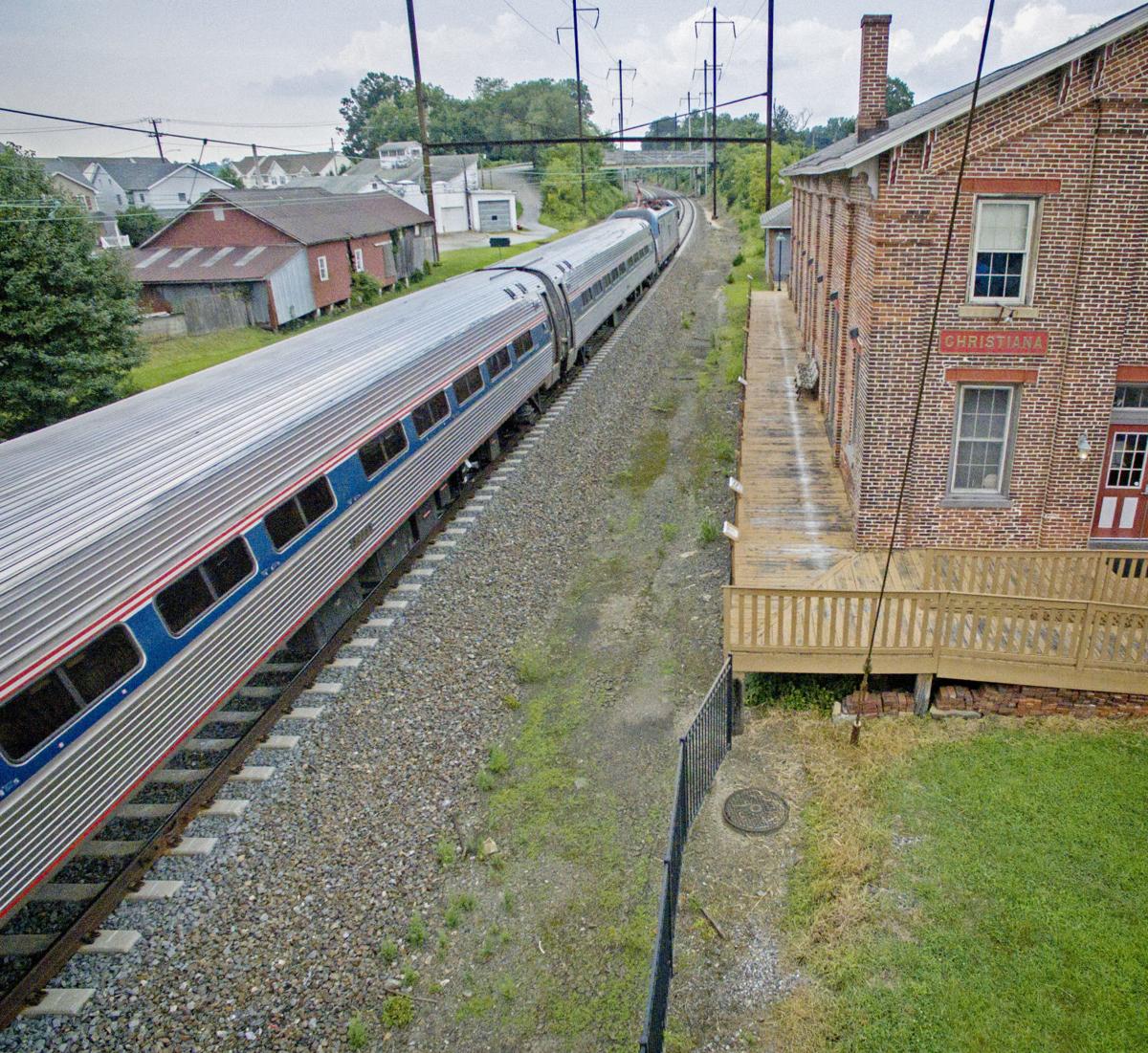 A westbound Amtrak train travels past the railroad freight station in Christiana in this 2019 file photo.

This sign on Newport Avenue at Sadsbury Avenue in Christiana welcomes those entering the borough in this 2019 file photo.

The public is invited to the dedication of an illustrated historical marker in Christiana, commemorating the last standing arch bridge from one of the country's earliest railroads.

The dedication of the marker, a tribute to the 1830 stone railroad bridge over Pine Creek, will be held at 3 p.m. Saturday, Sept. 12, in Christiana.

The Lancaster chapter of the National Railway Historical Society is hosting the dedication of the marker, which explains the historical significance of the bridge. That history includes the Underground Railroad.

The bridge was built for the Philadelphia & Columbia Railroad, which was eventually used to secretly transport formerly enslaved people as part of the Underground Railroad.

The dedication will take place near the intersection of Green and Gay streets, on the property of the Charles Bond Co., and near the Christiana Underground Railroad Center at Historic Zercher’s Hotel, 11 Green St.

The Underground Railroad Center will be open as part of the marker dedication.

According to historians, the Philadelphia & Columbia Railroad began operations in 1834.

By 1838, Black lumber merchants Stephen Smith and William Whipper of Columbia began using their privately owned freight cars on the railroad line to secretly hide and transport formerly enslaved people to safer areas in and near Philadelphia.

For more information about the bridge and the historical marker, visit http://www.nrhs1.org.

Arch Street Center has served over 7,000 meals since March; here's how

5 people to know in Christiana