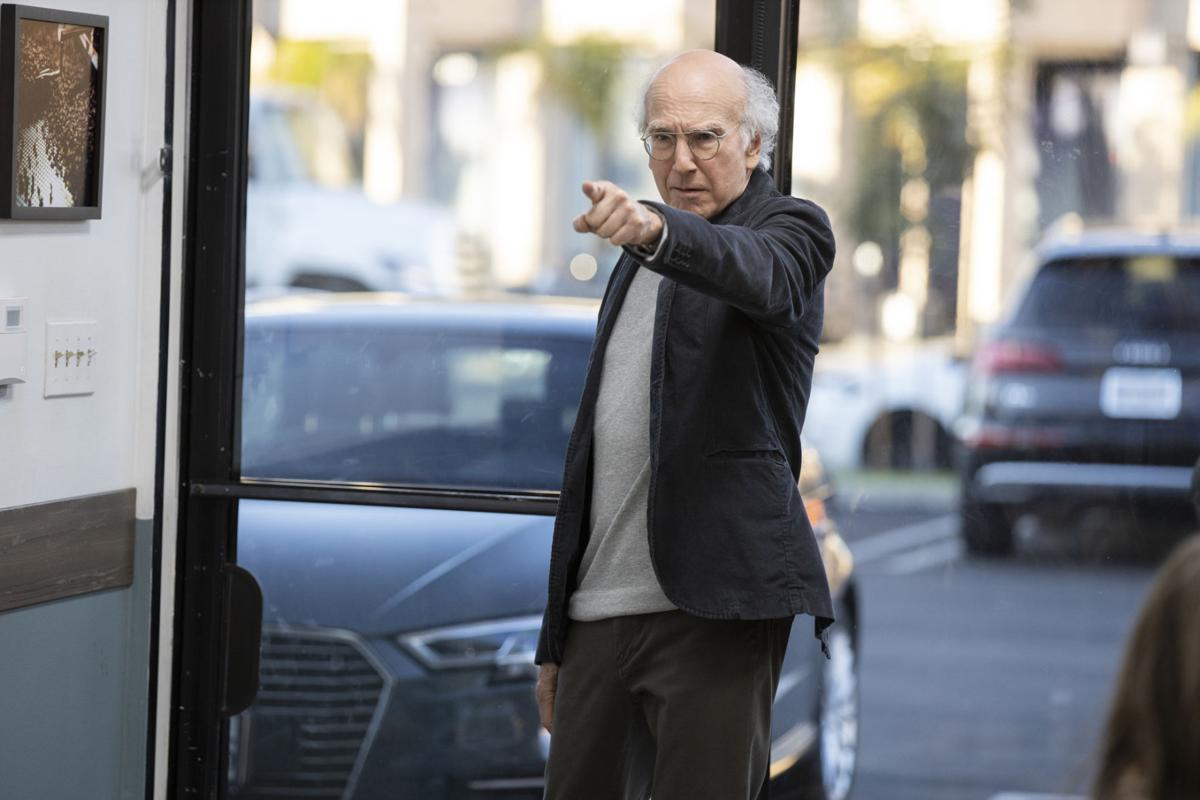 Larry David stars in "Curb Your Enthusiasm" on HBO. 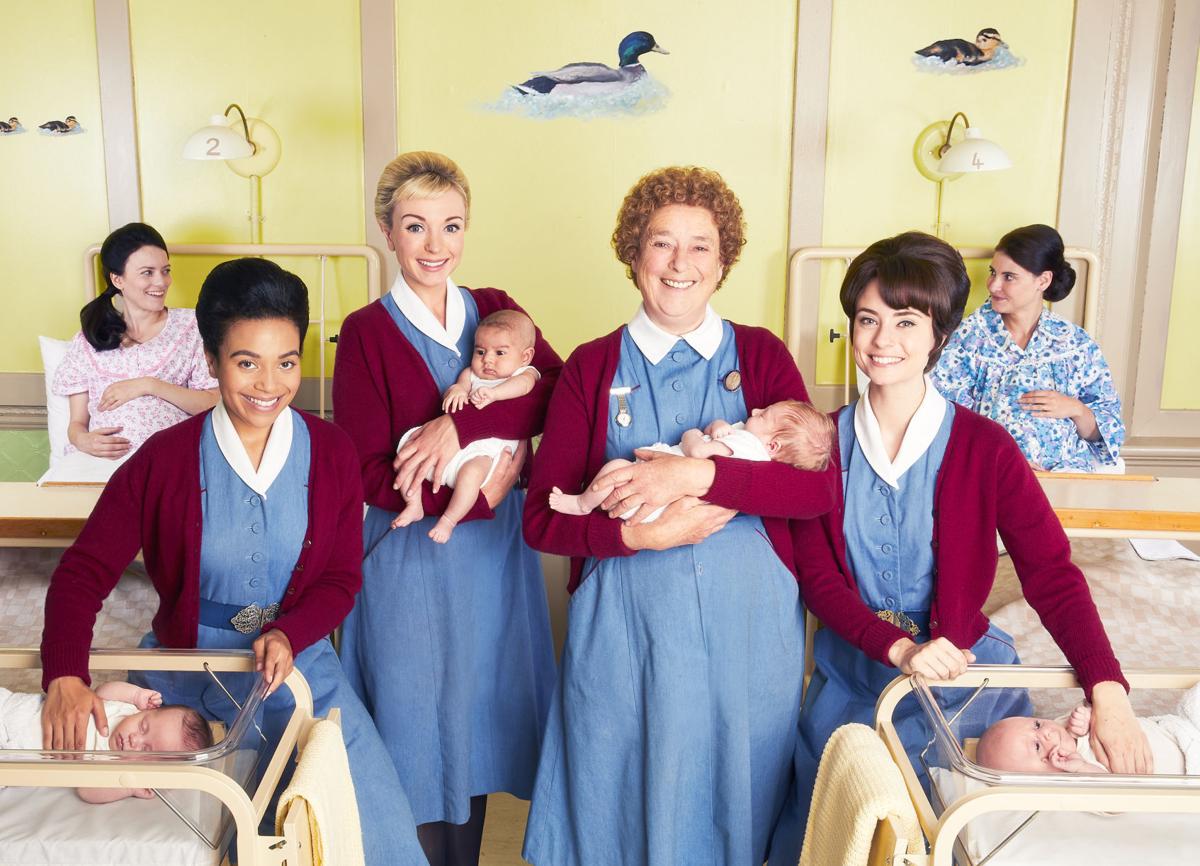 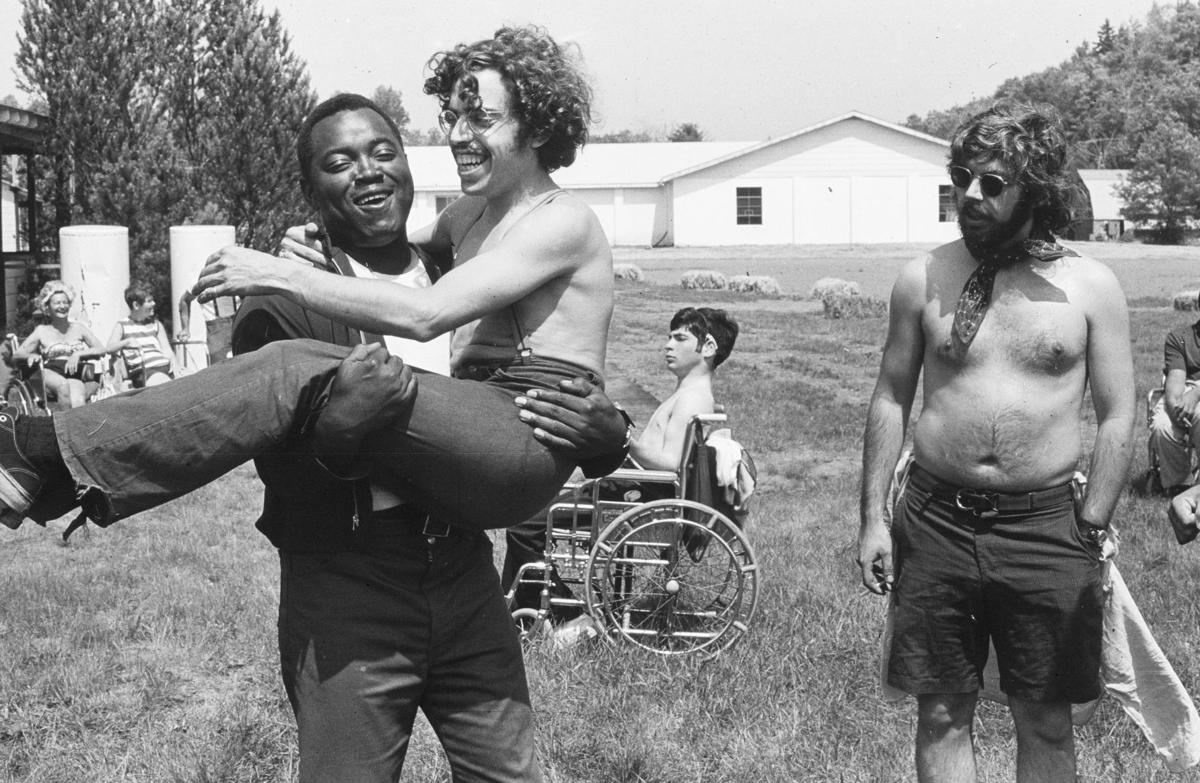 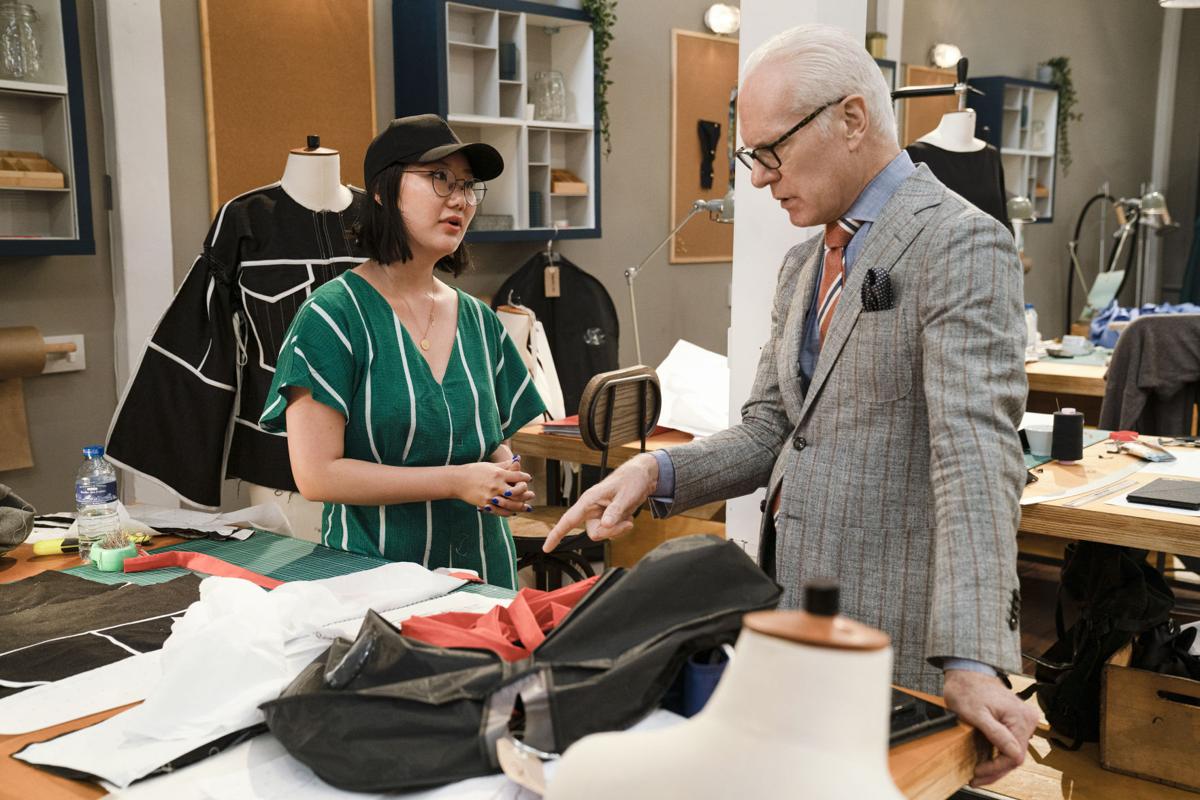 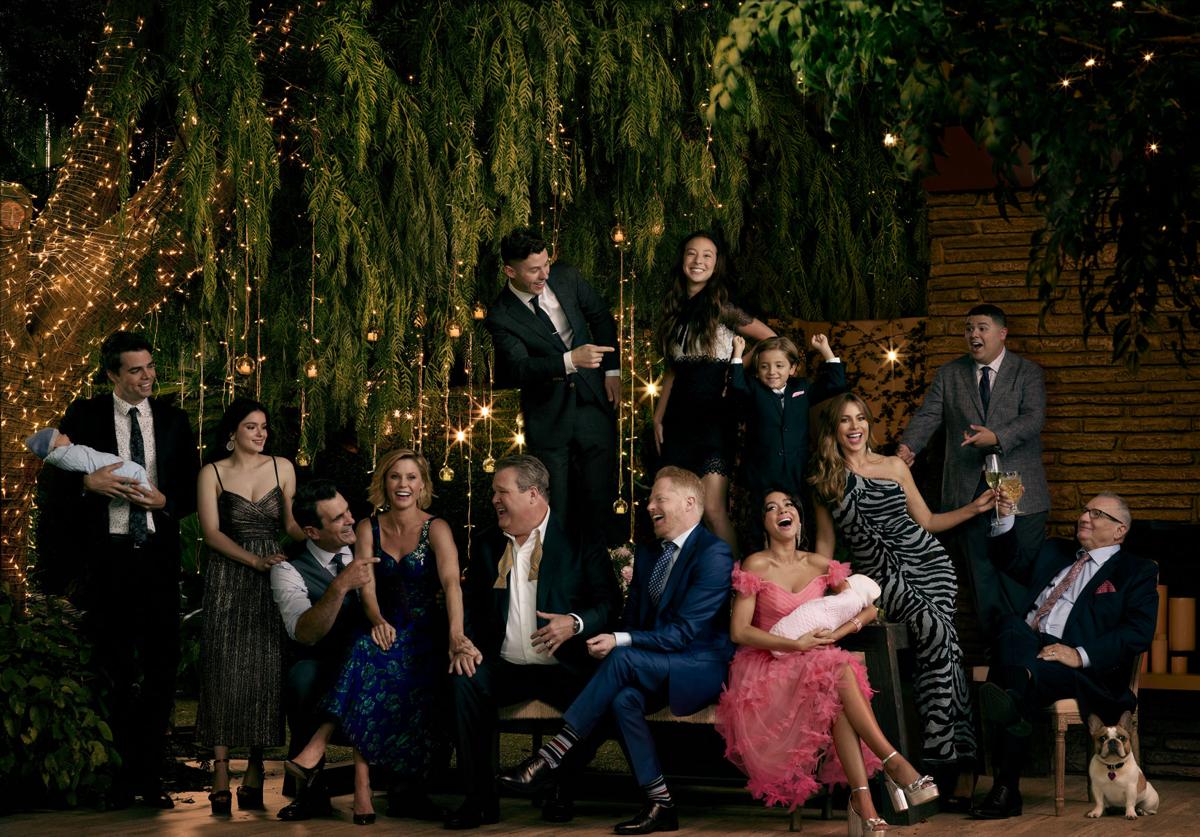 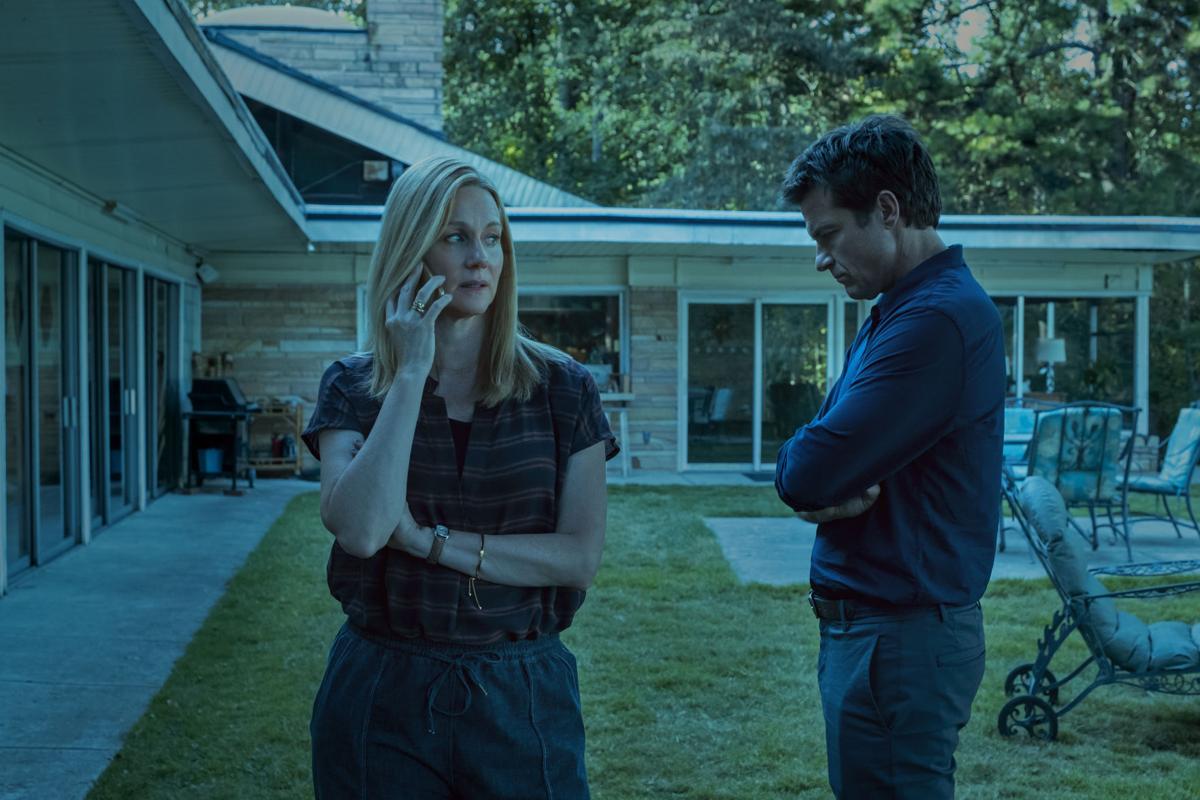 So, you’ve got all the food and supplies you’ll need to hunker down in your house for a couple of weeks.

You’ll probably soon be headed for the couch to grab the remote. Perhaps you’ll just click randomly through the almost impossibly wide variety of choices of TV shows available on cable or streaming.

But, if you’d prefer to make a viewing plan for the next two — or few — weeks you’ll be spending inside, here are a few shows to check out, in various categories.

•  “Blown Away,” a Canadian show, pits glass-blowing artists against each other for a cash prize and an artist residency at the Corning Museum of Glass in Corning, New York. It’s streaming on Netflix.

• The gang at Gotham Garage takes on more transformations of clunky cars and trucks — turning them into high-priced showstoppers — on “Car Masters: Rust to Riches.” Season two premieres on Netflix on March 27.

• And for fans of “Project Runway,” there are two new fashion competitions to enjoy. Netflix is streaming “Next in Fashion,” hosted by “Queer Eye’s” Tan France and designer Alexa Chung, and Amazon Prime brings “Project Runway’s” Tim Gunn and Heidi Klum back together for “Making the Cut,” premiering March 27.

• Season three of Netflix’s “Ozark” returns March 27, with financial planner Marty Byrde (Jason Bateman) still hiding out with his family in the Ozarks of Missouri and running a money-laundering scheme to please a troublesome Mexican cartel.

• Reese Witherspoon co-stars with Kerry Washington on Hulu’s “Little Fires Everywhere.” The first three episodes of the new show, on which secrets are revealed as a rich suburban housewife asks the new woman in town to be her maid, started streaming Wednesday.

• And it’s time to find out who survived the uprising of the robot “hosts” in the fantasy theme park of “Westworld.” The HBO show’s season three premiered Sunday.

• HBO’s quirky hit, “Curb Your Enthusiasm” will celebrate its 100th episode with the Sunday night finale of season 10. It’s a season in which Larry David (portrayed by Larry David) has bribed a maitre d’ to move him out of the “ugly section” of a restaurant, and is creating a coffee shop in revenge against another store.• Tales of marriage, attraction and friendship unspool on “Modern Love,” a romantic comedy series on Amazon Prime that’s based on The New York Times column of the same name. Stars include Tina Fey, Anne Hathaway and Dev Patel.

• Want to choose your own adventure with the stylish international thief Carmen Sandiego? In a new interactive show streaming on Netflix, “Carmen Sandiego: To Steal or Not to Steal,” families can follow Carmen through adventures in Monte Carlo, Montana and China. Viewers choose among paths for Carmen as the story twists and turns; there are eight different endings.

• “Crip Camp: A Disability Revolution,” from Barack and Michelle Obama’s production company, profiles a 1970s camp for disabled teens. The camp, near Woodstock, shaped the disability rights movement. The doc will stream on Netflix starting March 25.

• You only have a few more weeks to watch new adventures of everyone’s favorite blended California clan, the Pritchetts, on ABC’s “Modern Family.” After 11 seasons and 22 Emmys, the show is winding down to its series finale at 9 p.m. Wednesday, April 8.

• The nurses and midwives of Nonnatus House in 1960s London are back for another season of delivering babies and dealing with societal change on “Call the Midwife,” returning to PBS for its ninth season at 8 p.m. Sunday, March 29.

Both Lancaster quilt shows planned for late March are canceled

How many COVID-19 cases officially reported in Lancaster County? 408 as of Monday

Supermoon and a meteor shower: 2 astronomical events in April to watch from your backyard

Staying in? Here's how you can pass the time

It is critical that COVID-19 testing be ramped up in Lancaster County and across the U.S. [opinion]

With venues closed, here's how to bring a little theater into your living room

Because of health officials’ recommended postponement or cancellation of gatherings of more than 50 people, live theater will be in short supp…

Here's what some Lancaster Countians are watching, listening to, reading while staying home