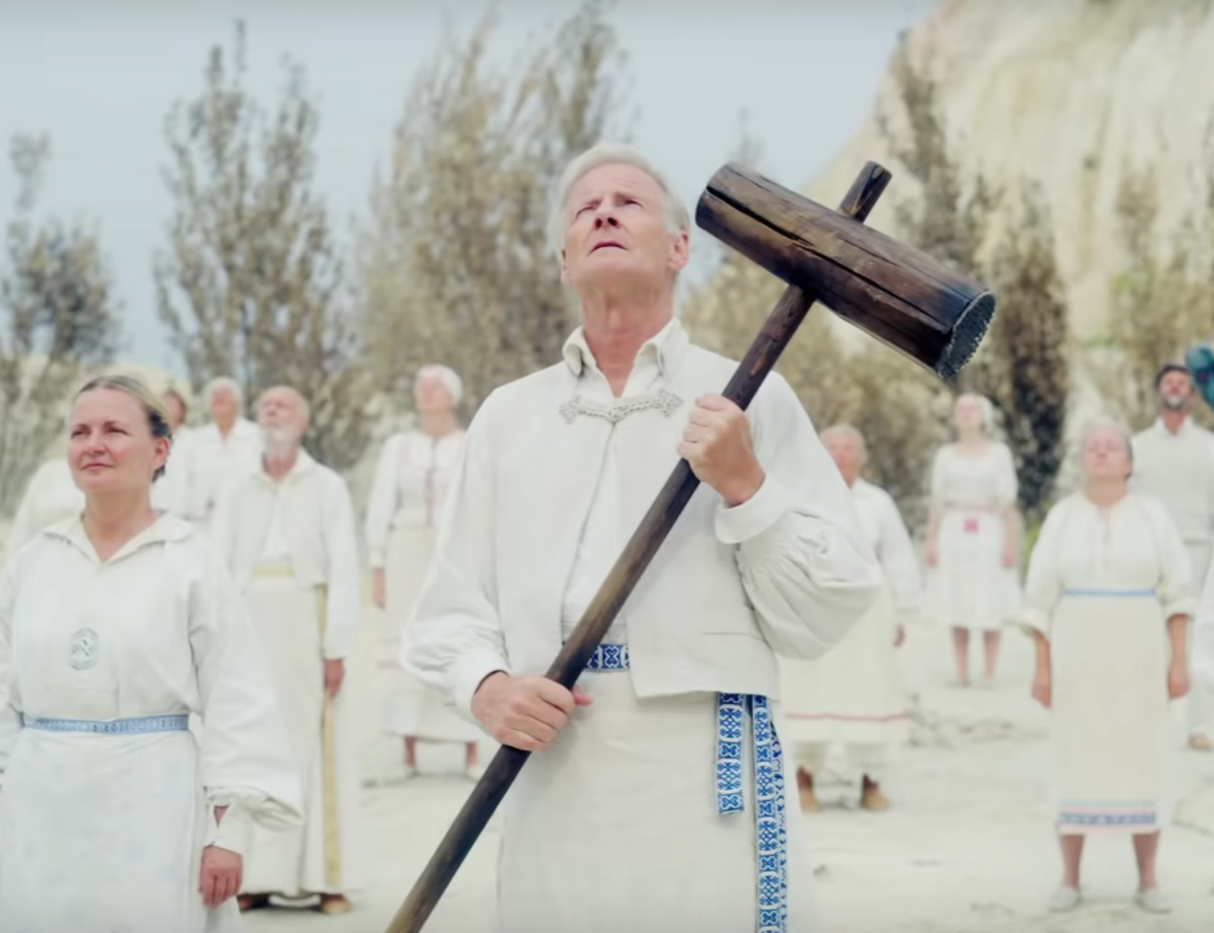 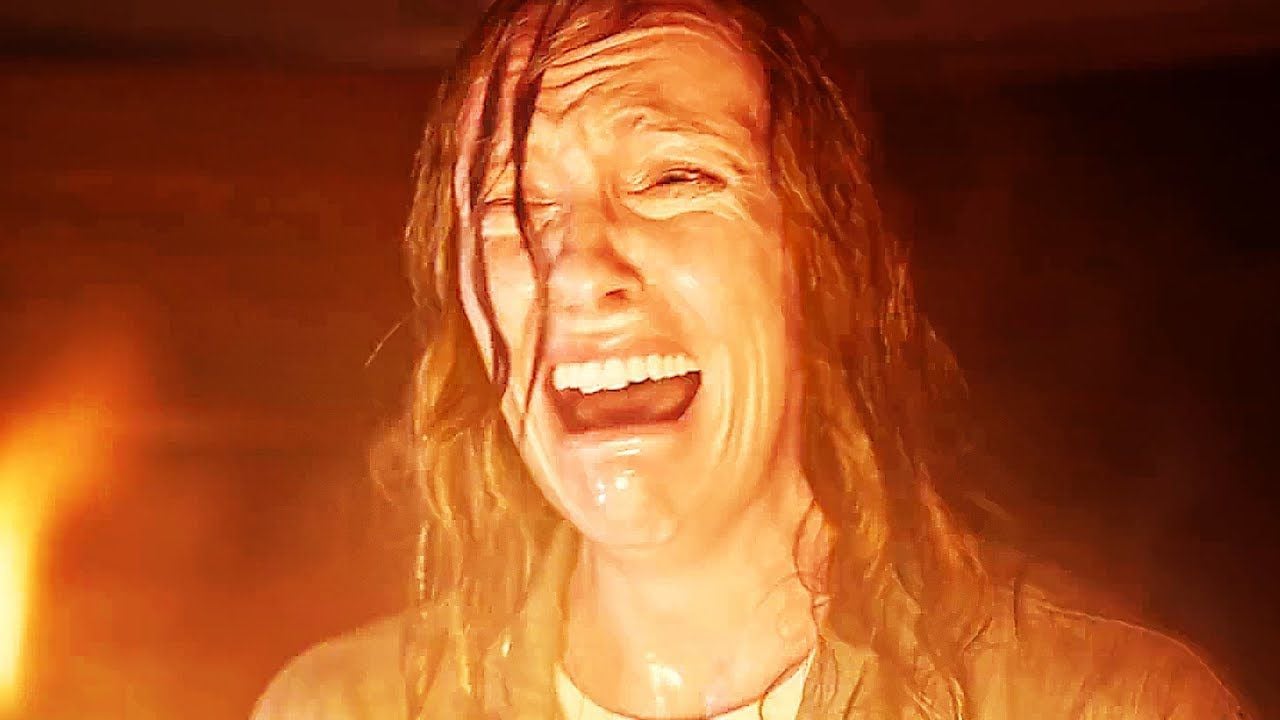 Halloween is just around the corner, marking a beloved holiday in the middle of a not-so-beloved time.

It's the one time of year that you can replace your year-round sense of existential dread with willingly induced bouts of it, especially with the abundance of scary movies to stream.

My favorite type of horror is one that breaks away from the conventions of cheesy jump scares and forced plots, the ones that tie up all loose ends and prove that the protagonist was the solution all along — though, there is a space for those movies in my heart.

Within the past 10 years or so, the emergence of arthouse horror has proven the genre’s legitimacy to critics.

Arthouse horror focuses more on ambiance, rather than relying on scary monsters in masks or quick, spooky transitions. It centers on the characters and environment, building the case for why the viewer should fear what's coming next.

Some more mainstream arthouse horror movies are "Hereditary," "Get Out" and "A Quiet Place," while traditional horror examples include "The Texas Chainsaw Massacre," "Friday the 13th" and "The Conjuring."

Here are 10 modern arthouse horror recommendations for Halloween and beyond:

This sci-fi horror/thriller written and directed by Brandon Cronenberg — the son of body horror legend David Cronenberg — begs the question: What would happen if someone else could control your mind from the inside?

This psychological horror debut from director Jennifer Kent imagines a world where an eerie children's book blurs the line between fiction and reality for a mother-and-son duo.

A family tries to cope with the tragic loss of a family member, only to find out that there's much more to the story; their legacy is not yet over.

What starts as two kids lamenting the loss of their mother turns into a nightmare as they celebrate Christmas in their father's rural cabin.

Should you wear a mask when trick-or-treating? Here's what experts say

This supernatural horror film set in the 1600s chronicles the tale of a family enduring odd events, questioning their religious beliefs and figuring out what is and isn't real.

A folk horror film set in a small village in Sweden, "Midsommar" slowly eases viewers from comfortable sunlight to the dark, underlying horror of the village's people.

A curse transmitted through sexual intercourse haunts a town to its core. This psychological horror builds upon suspense and suspicion.

Are you taking your child trick-or-treating? Here's what local readers say

"The Lighthouse" explores the madness of isolation when two lighthouse keepers are forced to deal with each other when society seems impossibly far away.

The Killing of a Sacred Deer

A rising supermodel moves to Los Angeles to pursue a career in the industry. But what she's met with is more than what she signed up for.