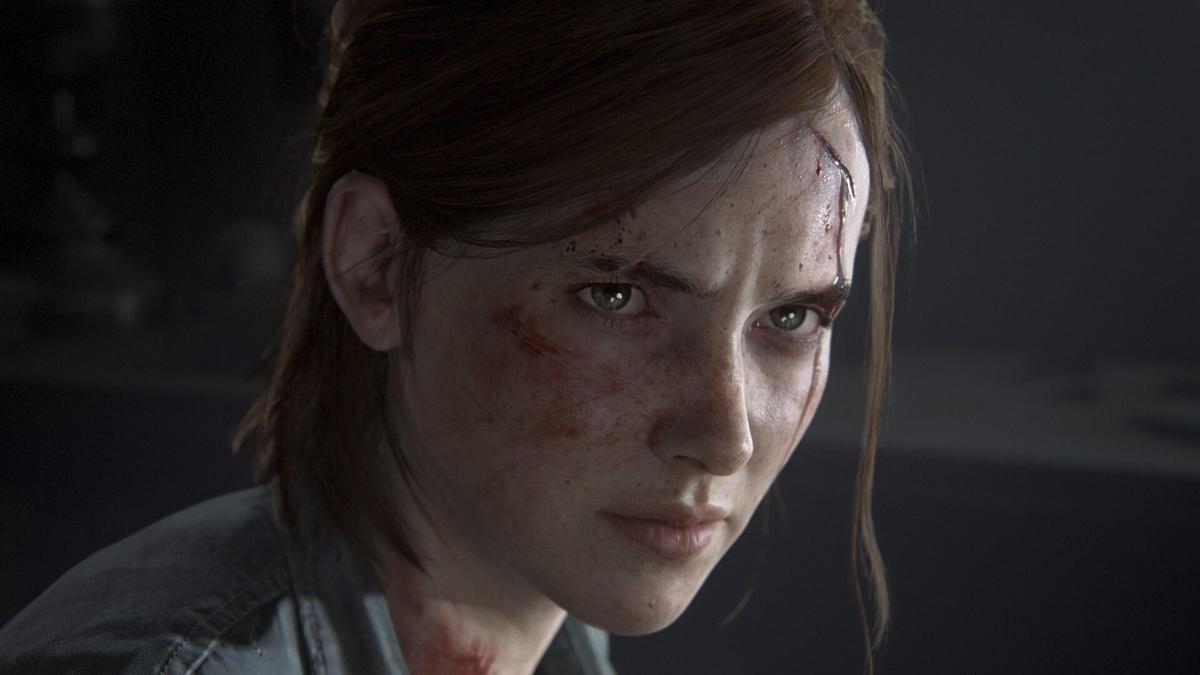 Ellie, the central figure in video game "The Last of Us 2." 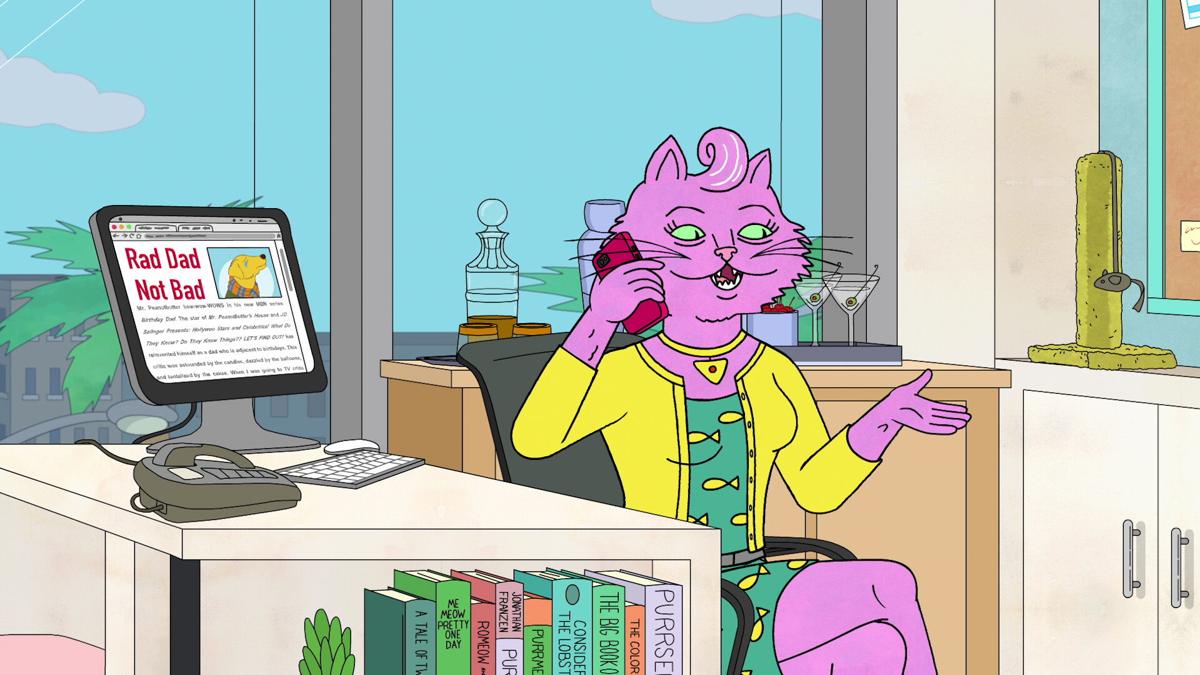 Ellie, the central figure in video game "The Last of Us 2."

Women in media can be anyone they want to be.

As a child of the mid-’90s, I was inundated with positive imagery of women and how they could do anything they wanted. Typically, this would come at the expense of true character development, as most roles were followed by stipulations: a woman could be feminine, masculine, self-serving, or gracious and giving, but it often was followed by the hidden context of “as long as it fits a man’s perception of womanhood.”

Even my favorite movie, “American Beauty,” falls into this trope. Jane (Thora Birch), daughter of Lester Burnham (Kevin Spacey), was known as the smart, alternative girl who only played by her own rules. She had the last say in her own autonomy, and that was crucial to her role.

And then Ricky (Wes Bentley) came along and developed an obsession with her, which she humored. Her story became less about her, and more about their relationship.

Angela (Mena Suvari) is Jane’s beautiful best friend, with an assumed reputation for promiscuity. She’s a powerful, complex character who became more prominent in the film for how Lester viewed her, instead of her own complexities.

Skip ahead 20 years, and women are portrayed in many different ways than they previously were.

A recent example is in the video game “The Last Of Us 2,” which chronicles the life of a post-apocalyptic world through the perspectives of Ellie, a main character from the first game, and Abby, a newcomer to the second game.

Both women are powerful, strong and capable, but the game depicts the two very differently.

Ellie is quick and nimble, brave and stubborn to a fault. Abby is strong and emotionally tough, loyal and intelligent. Both of them kick butt in every scenario they need to, and neither are specifically defined by their romantic partners.

They’re imperfect, gritty and have questionable morality. They aren’t there to serve a lesson or be the subject of aspiration.

Another example is the BBC show “Killing Eve.” Eve (Sandra Oh) is part of a special investigation unit to track down an assassin, Villanelle (Jodie Comer).

Eve is a professional woman who cares much more about appearing functional and punctual than being perceived as feminine. Though she’s married to a man she loves, she is fiercely independent and often makes decisions to pursue her oft-dangerous work, usually at the expense of spending time together or working to maintain their marriage.

Villanelle is a highly feminine assassin who is always dressed to the nines. She’s good at what she does and she enjoys it, much to the chagrin of anyone who doubts her. Even her killings have an air of elegance to them.

These two women are absolute powerhouses; well-developed and thought-provoking, fully interesting to watch. Their duality shows off the writer’s talents of creating and sustaining complex characters without keeping them chained to character tropes.

Animated shows have been setting an example, too.

For instance, “Bojack Horseman” features a pink cat named Princess Carolyn whose entire life revolves around her work as a talent manager in “Hollywoo,” the show’s take on Hollywood. Her personal and her work lives are so interconnected that they’re basically the same thing.

Most of her personal and romantic connections are strained due to how much pride she takes in her job. Princess Carolyn wears her heart on her sleeve, but she has a tough skin at the same time.

Another example is Garnet from the animated series “Steven Universe,” who often steps into the peacemaker role and relies heavily upon her intuition to solve any problems facing her companions. (While Garnet does not have a sex, as she is considered a “space rock,” the character uses she/her pronouns.)

Her reliability to those around her makes her a comforting force, though she is sometimes seen as abrasive and stoic due to her direct, do-what’s-right nature.

Women in media can now be superheroes and villains, wives and workaholics. They can be sweet, mean, charismatic, devious, promiscuous, doting and morally ambiguous.

And while women could embody these traits all along, it’s encouraging to see women in media reflect this in a variety of roles.

Creative, diverse underwritings of women in media are being celebrated more than ever before.

I couldn’t be more excited to see what the future may bring for media.

Unscripted: Creativity is key during quarantine

Along with “Wash your hands” and “Stay back 6 feet,” one of the more persistent notions of this extended quarantine has been to indulge in you…