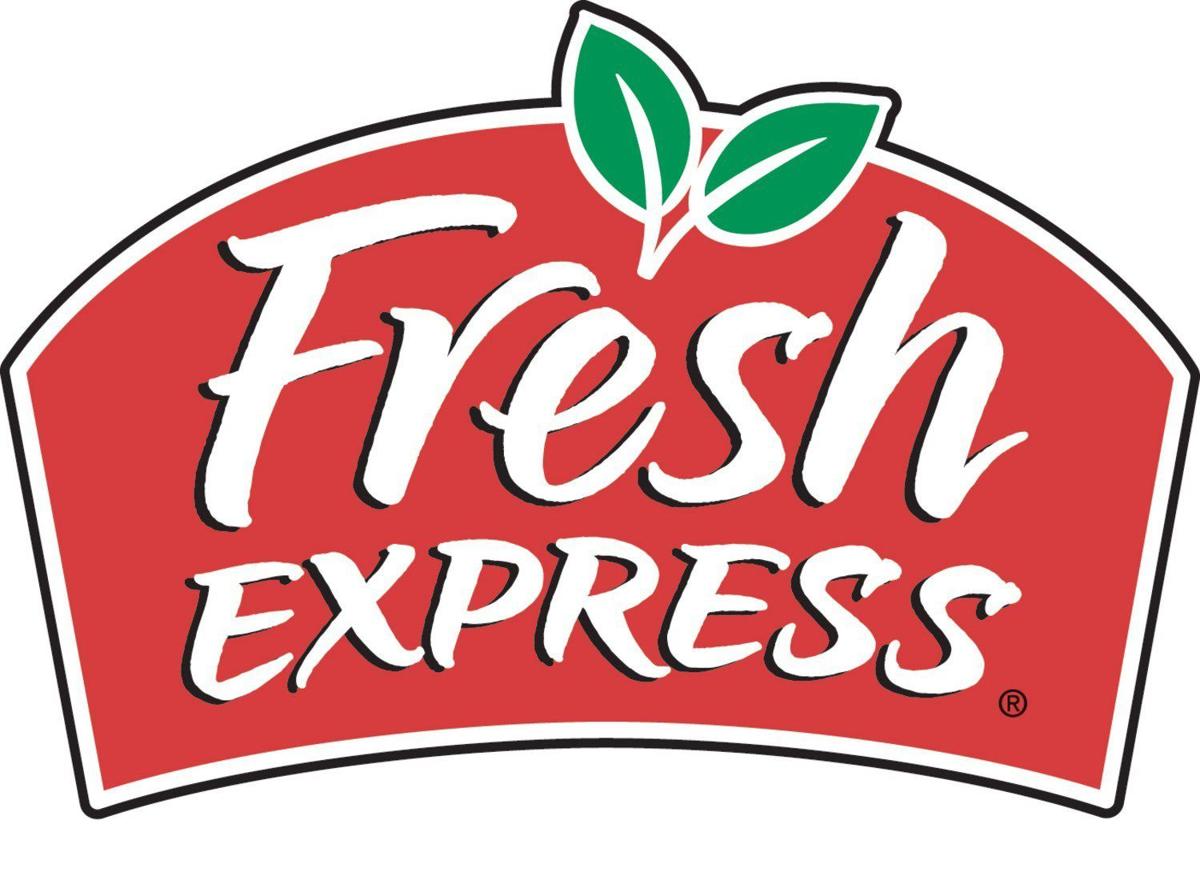 A variety of types of Fresh Express bagged salads have been recalled over fears of contamination with cyclospora, a parasite that can cause diarrhea, nausea, cramps and vomiting. 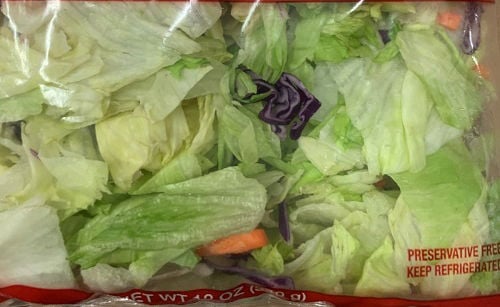 A variety of types of Fresh Express bagged salads have been recalled over fears of contamination with cyclospora, a parasite that can cause diarrhea, nausea, cramps and vomiting.

Fresh Express has recalled several types of bagged salad and salad kits, some of which were distributed earlier this month in Pennsylvania grocery stores, because of a concern they may be contaminated with cyclospora, the U.S. Food & Drug Administration reported Monday.

Cyclospora is a parasite that can cause cyclosporaiasis, a condition that can cause symptoms including diarrhea, abdominal cramps, vomiting, fatigue and even flu-like symptoms, the Centers for Disease Control and Prevention notes.

The bagged salads were produced in the Fresh Express Streamwood, Illinois, facility, and contain combinations of iceberg lettuce, carrots and red cabbage.

They were distributed in many Northeastern, Midwestern and Southern states, including Pennsylvania, Delaware, Maryland, New Jersey and Virginia.

All of the recalled bags have product codes that start with the letter "Z." Product numbers of Z178 and lower have been recalled. No other Fresh Express bagged salads are included in this recall.

The bags of salad were distributed between June 6 and June 26, the FDA reported.

Check the FDA notice for a full list of the Fresh Express salads and kits that have been recalled.

However, a few other brands of bagged salads that were distributed only in the Midwest were recalled over cyclospora contamination concerns, starting the week of June 21.

Consumers who may have a recalled salad should discard it immediately and not eat it, the FDA says in its recall notice.

The salads are being recalled over "an abundance of caution," the FDA says. The CDC reports more than 200 people have gotten sick in a recent outbreak of cyclospora infection, mostly in the Midwest, that has been linked to other types of bagged salad from Illinois.

If you have questions or want to request a refund, contact the Fresh Express Consumer Response Center, toll-free at 800-242-5472 between 8 a.m. and 7 p.m. Eastern time Monday through Saturday and 11 a.m. to 7 p.m. Sunday.

What happened with COVID-19; a daily log of U.S. coronavirus counts

Update: The number of cases of illness linked to this salmonella outbreak has increased across the United States since this story was first po…