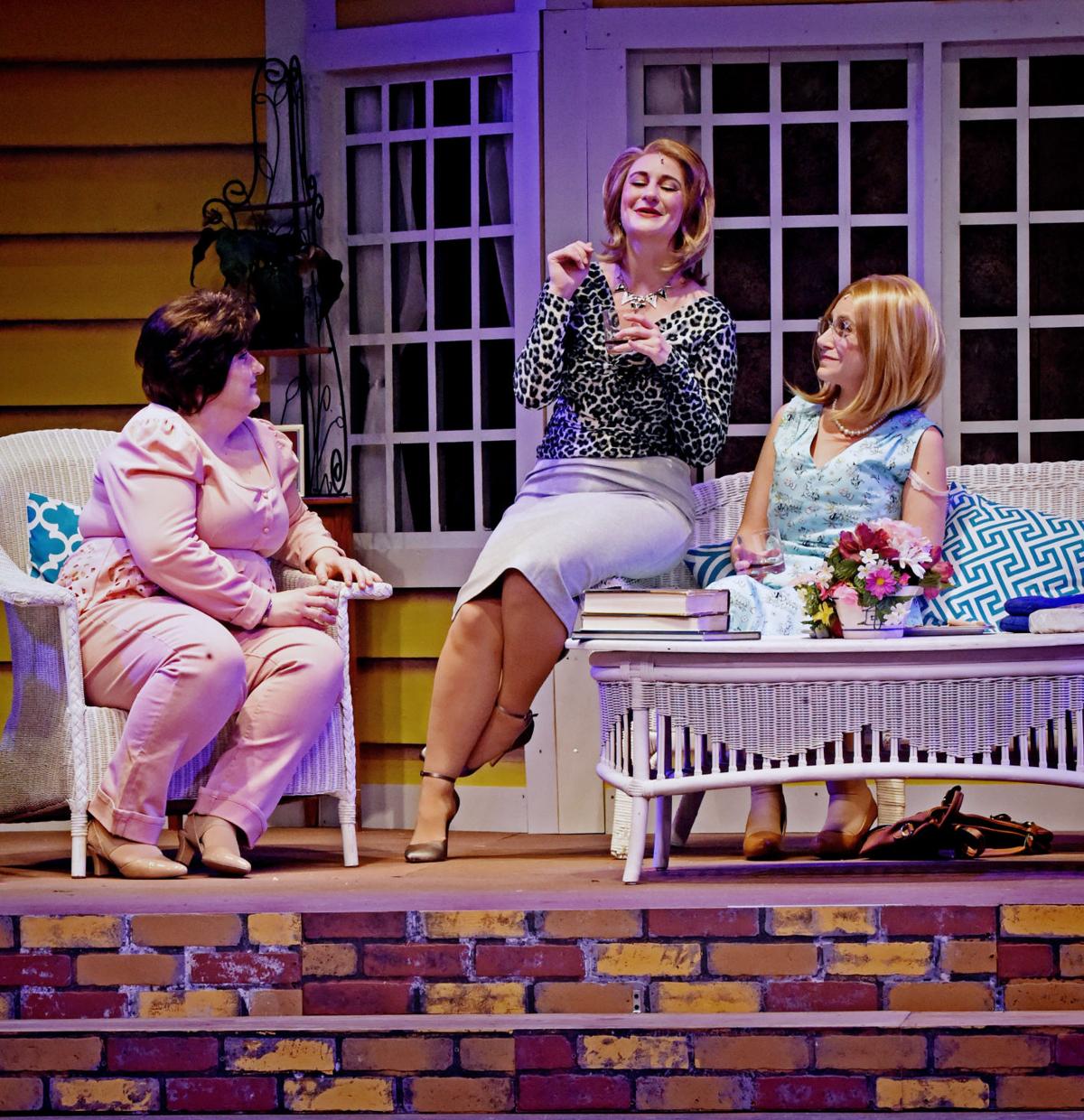 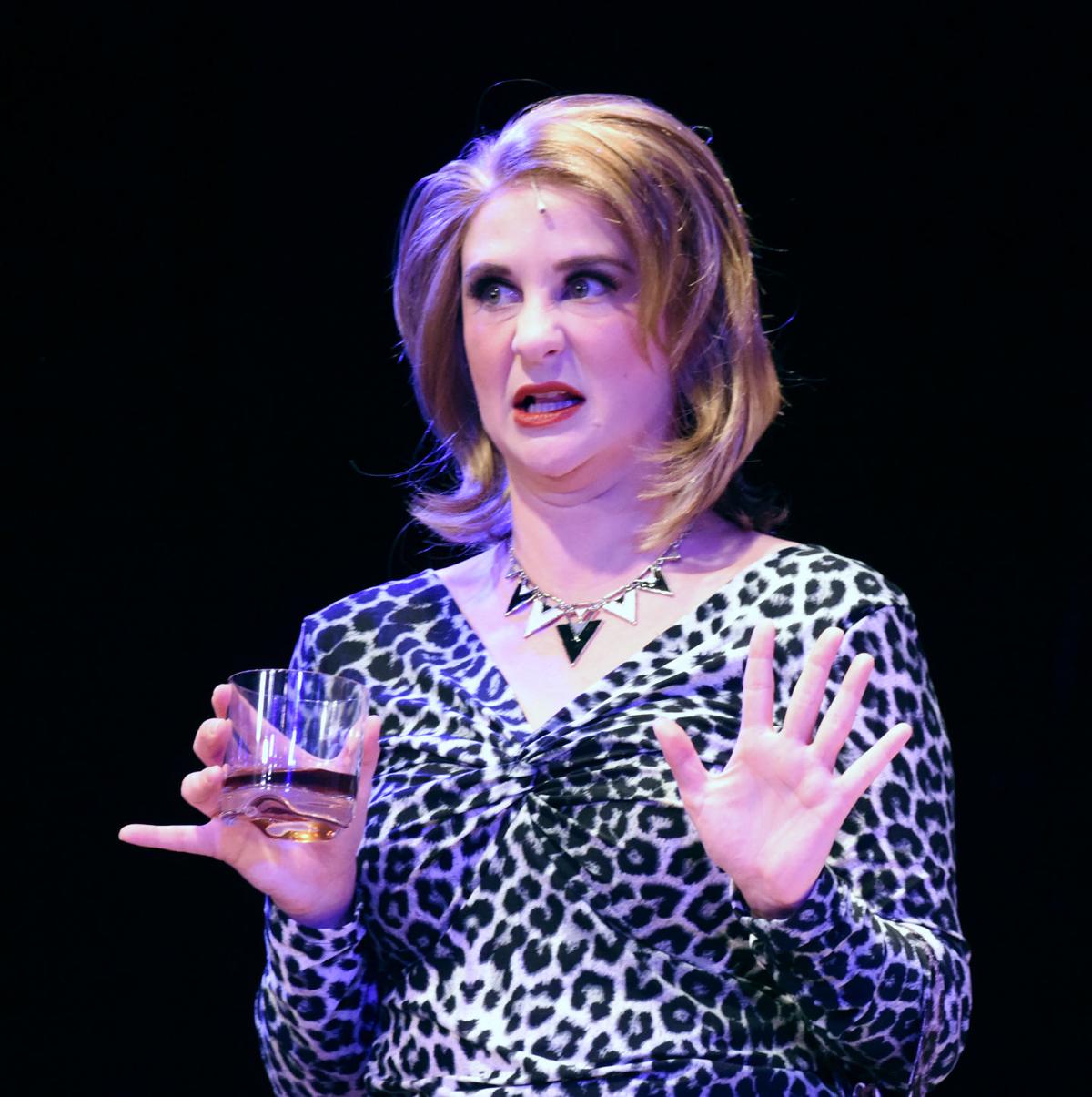 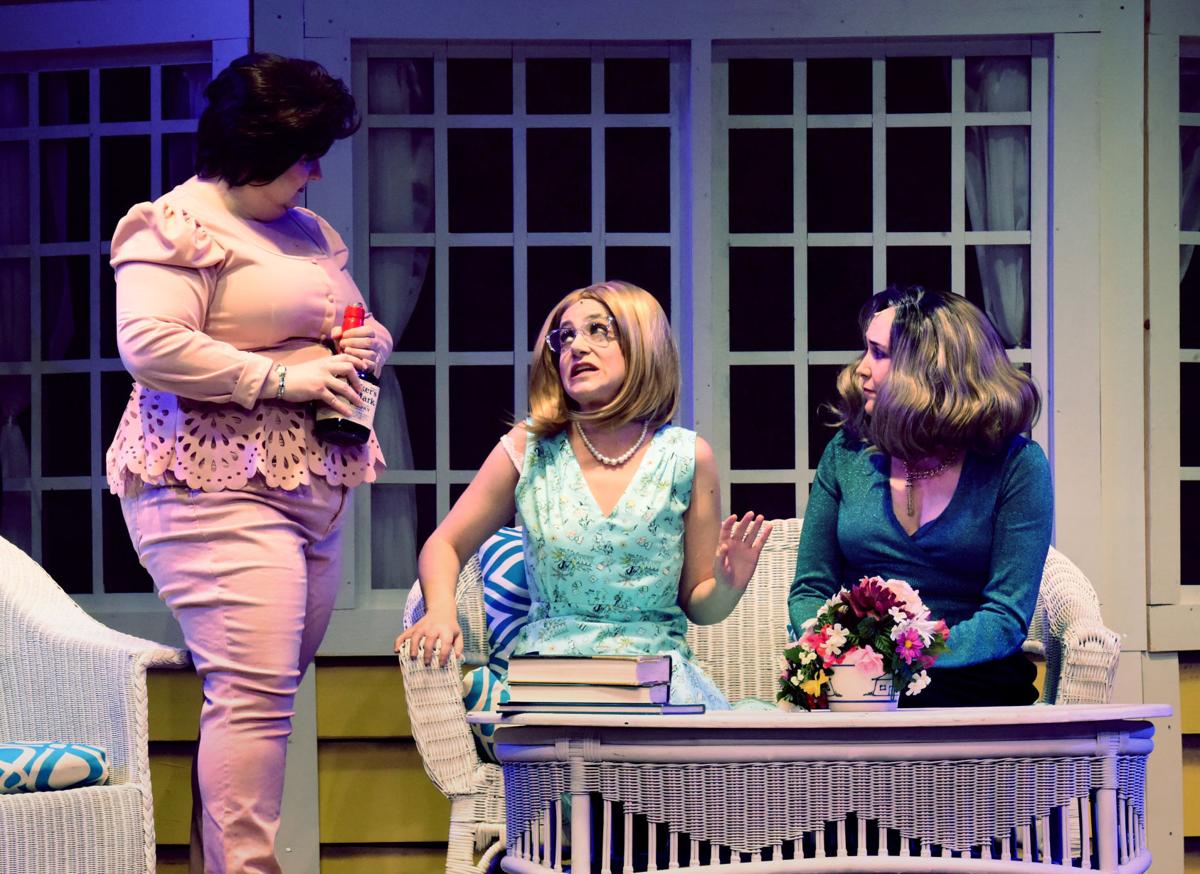 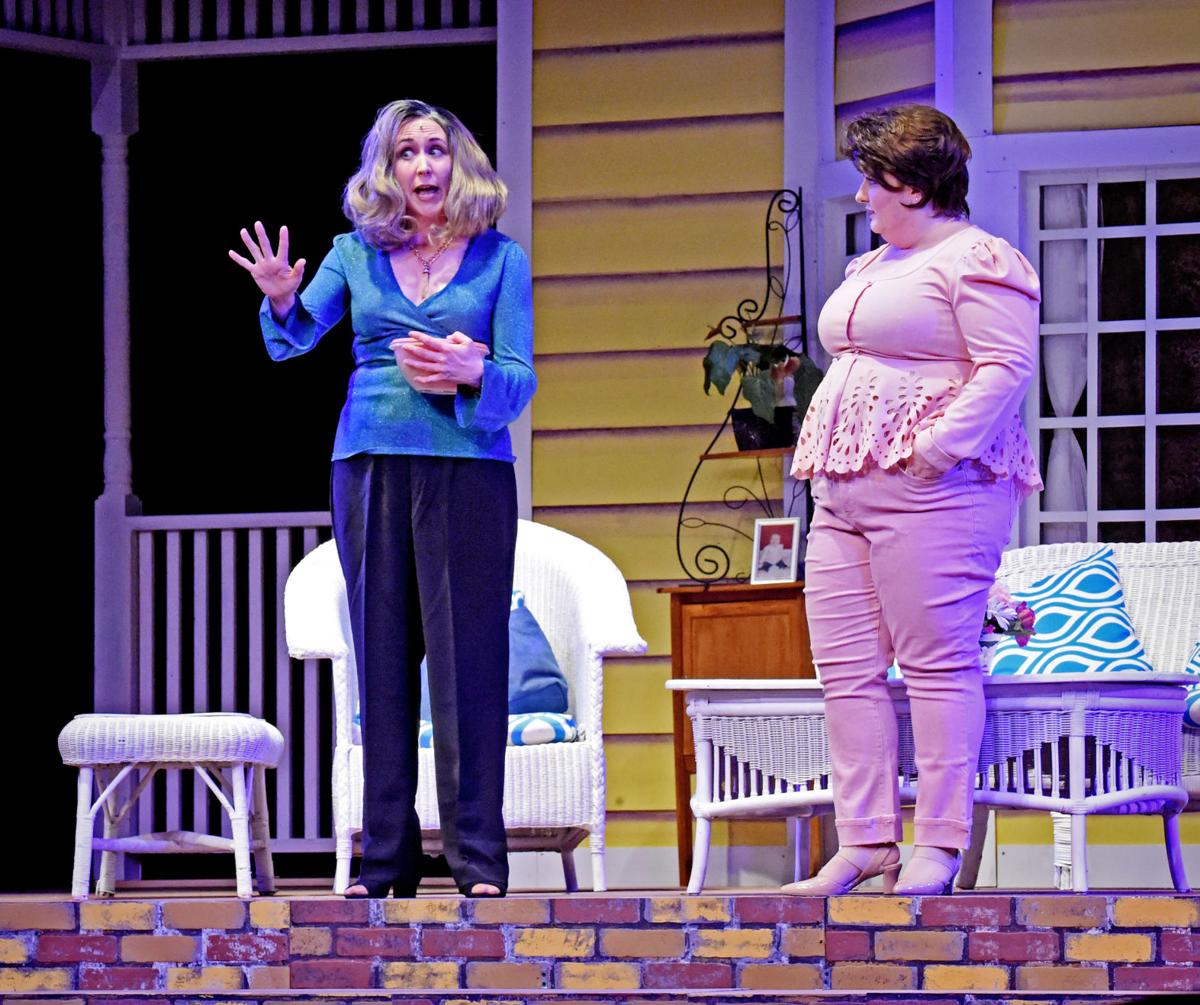 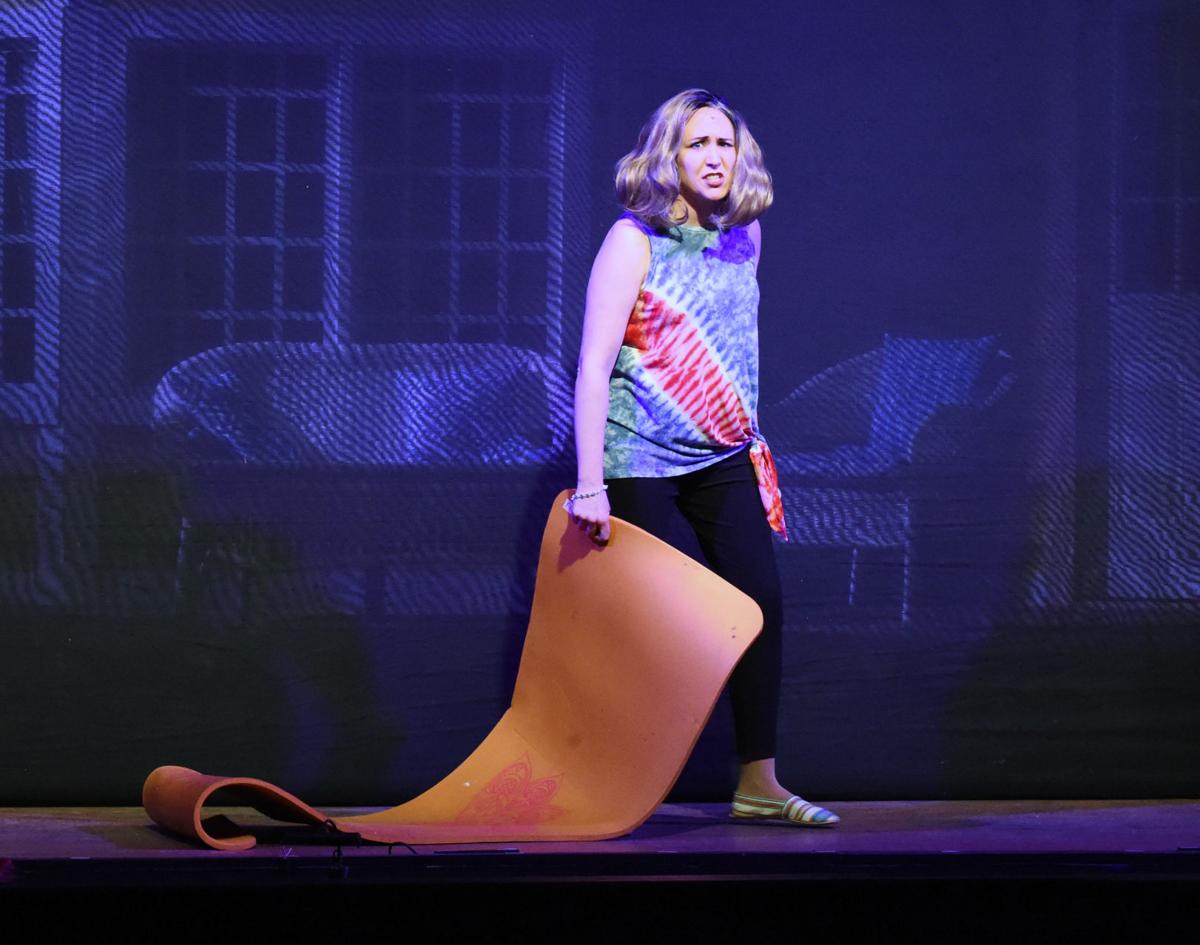 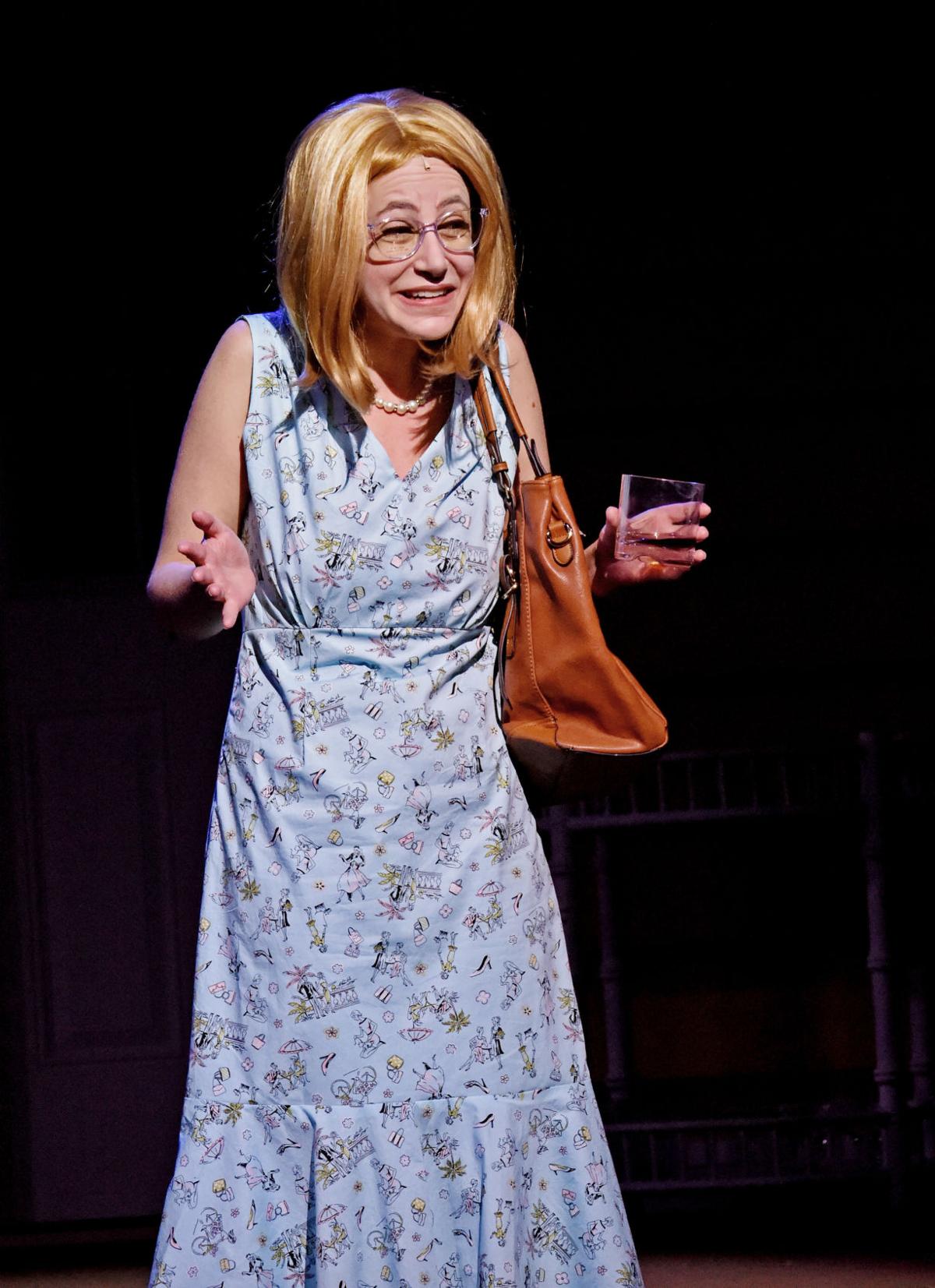 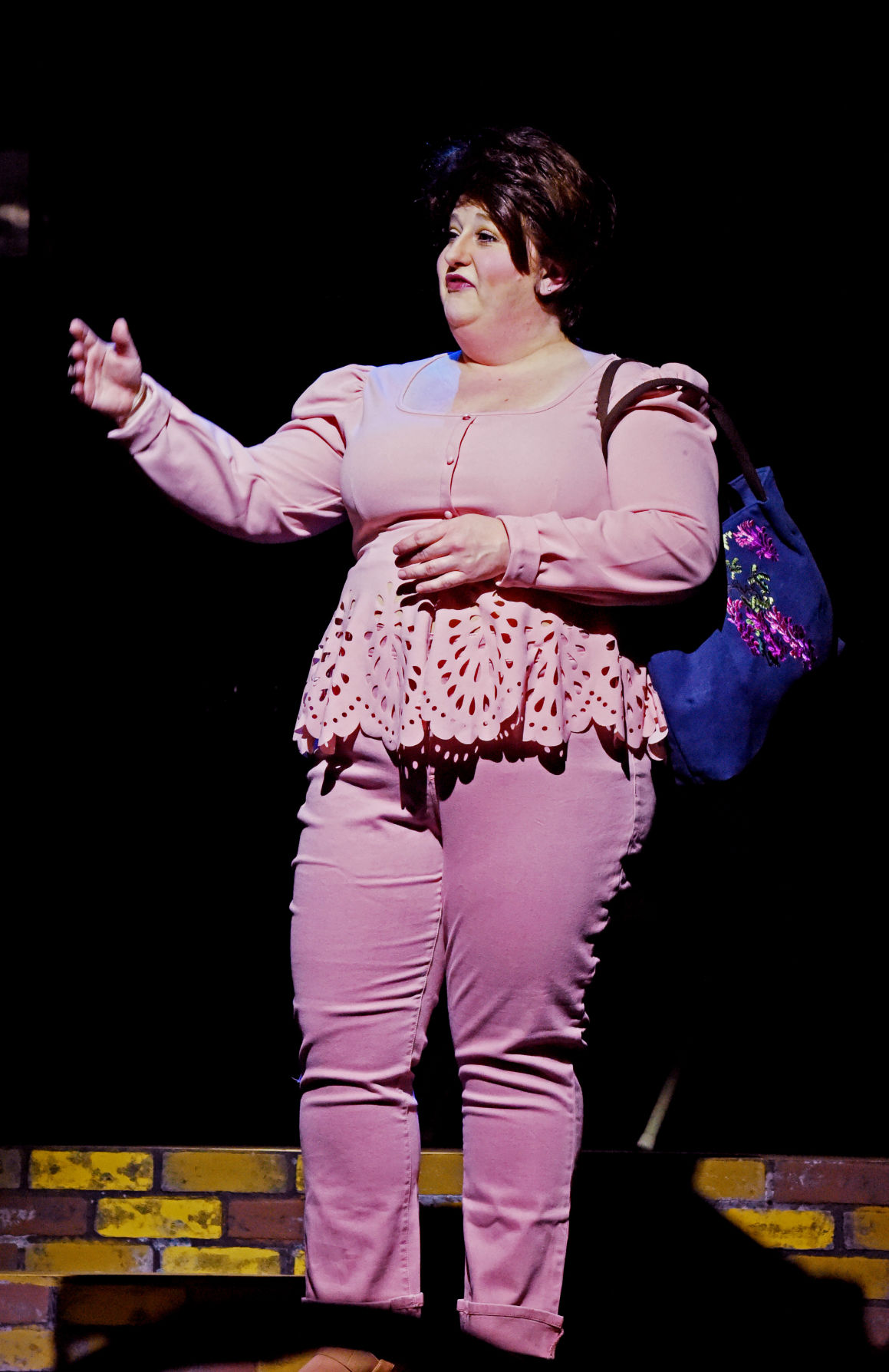 Four women of a certain age are facing tough times in Savannah, Georgia.

Dot (Nikki Yarnell) has become a widow; Jinx (Molly Samson) is a rolling stone who has stopped in Savannah to take care of her sister, who has dementia; workaholic Randa (Kathy Becker) just lost her job; and Marla Faye (Bonner Church) is starting over after her husband left her for his 24-year-old dental hygienist.

If anyone needed friends, it’s these ladies.

15 TV shows to cozy up to this winter, from 'Schitt's Creek' to 'Outlander'

In “The Savannah Sipping Society,” which opens tonight at Dutch Apple Dinner Theatre, that is just what happens.

They become fast friends after meeting in a hot yoga class.

Well, at the juice bar at the yoga place. The class is too much for everyone but Jinx, who befriends the ladies a little later in the story.

Dot, Randa and Marla Faye are sort of lost when they meet.

Dot retired to Savannah with her husband, ready to enjoy their golden years. Then he died.

Marla Faye picked Savannah out of the blue when she decided to start over, though she is plotting her revenge against her husband. And Randa has been so busy working — she’s an architect — that when she is fired, she has no one to lean on.

Why was she fired?

A 30-year-old man got the promotion she clearly deserved, and she had a meltdown.

“They are at low points in their lives, and they are able to give each other strength,” Yarnell says.

“There is an instant camaraderie,” Church says.

So instant that Dot and Marla Faye invite themselves over to Randa’s house, which they quickly name Randa’s Veranda.

“She’s uncomfortable,” Church says. “We just invite ourselves over. She’s socially inept and has growing pains.”

Then she and Jinx meet in the supermarket and the four ladies establish their friendships, with Jinx as their life coach.

Over the course of six months and plenty of adventures and drinks, the ladies gain the confidence to start their lives over.

The support for each other allows the ladies to see that they deserve better lives.

Can Dot enjoy her retirement without her husband? Can Randa find value in herself beyond her job? Can Marla Faye see herself as a desirable person? And can Jinx provide herself with the nurturing she gives so freely to her sister and her new friends?

The show was written by Jessie Jones, Nicholas Hope and Jamie Wooten, who also wrote “The Dixie Swim Club,” “Mama Won’t Fly” and “Always a Bridesmaid.”

Wooten was a writer and producer for “The Golden Girls.”

“It’s got that ‘Golden Girls’ energy, the self-deprecating humor,” Samson says. “They are coping and poking fun at each other.”

“It’s definitely a show for everyone,” Samson says.

“Everyone knows these people,” Church adds. “We all know a person who stays late in the office every night; we all struggle with our place in the world, with the patriarchy.”

And with the idea that we all deserve happiness.

Thanks to their membership in the “Savannah Sipping Society,” all four will find it.

You don't have to go far to find free entertainment this weekend.

Riverdance's 25th anniversary tour has four shows in Lancaster this week; here's one dancer on why it's special

Six years before Anna Mai Fitzpatrick was born, Riverdance made its worldwide debut at the Eurovision Song Contest.

If you are a Fulton Theatre regular, you will probably be familiar with the cast members of “Murder on the Orient Express” when they take the …