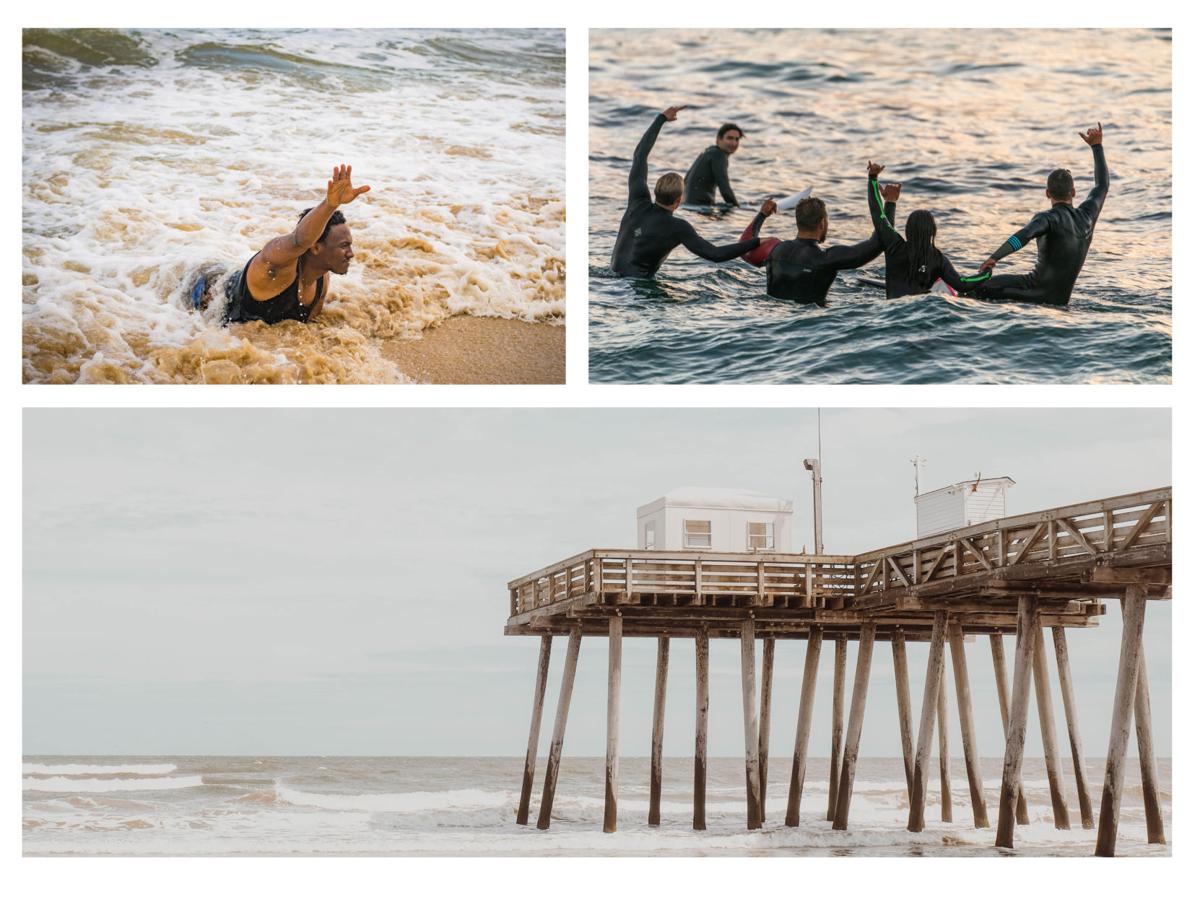 Sharks may get all the attention and a full week of television shows, but keep an eye out for bacteria, jellyfish and sea lice when you're vacationing at the ocean. 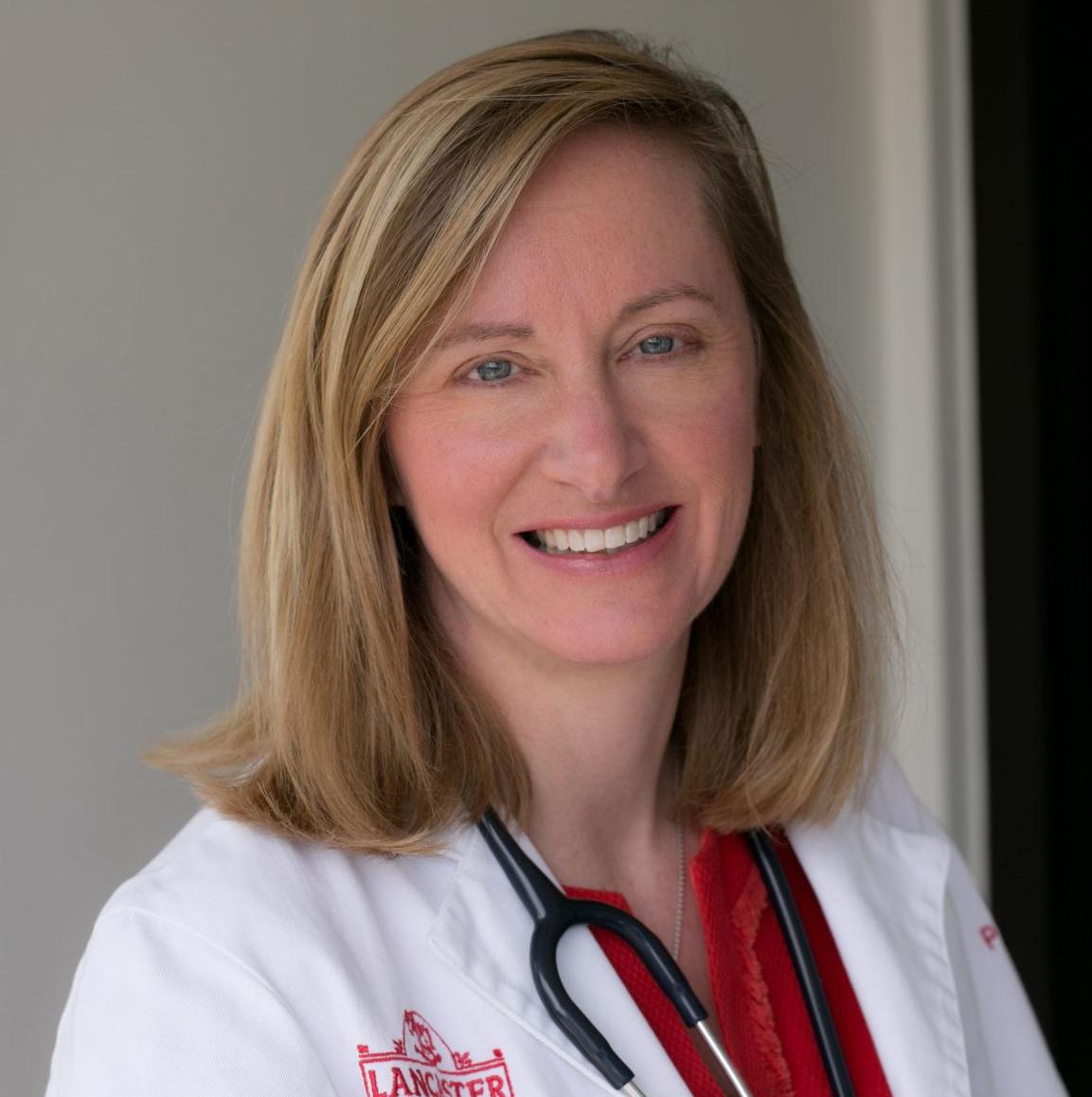 Sharks may get all the attention and a full week of television shows, but keep an eye out for bacteria, jellyfish and sea lice when you're vacationing at the ocean.

It's that time of year when many of my patients are heading to the beach. No coincidence at all it is also Shark Week on television, which is a quick way to make even the bravest ocean lover think twice about swimming.

Considering the rare incidence of attacks, and the incredible benefits of a family vacation to the ocean, sharks should not hold us back from ocean swimming. However, there are some critters which get much less attention than sharks but can cause problems worthy of a few warnings.

It is important that I start by saying this is a very rare bacteria and that only about 200 serious infections are reported in the U.S. each year. However, these bacteria have become more and more resistant to antibiotics, and therefore prevention has become critical.

V. vulnificus (or some call it just Vibrio) is a bacterium that can live in coastal waters and brackish water. Research indicates that water above 64 degrees Fahrenheit with salinities between 15-25 parts per thousand is the ideal medium for Vibrio. In the past, these bacteria were only found in tropical waters, but warmer ocean temperatures have caused this organism to thrive and become a bigger threat.

Environmental Protection Agency data shows the sea surface temperature has increased by approximately 0.13 degrees Celsius each decade for the past 100 years. Previously found only in tropical areas, Vibrio is moving northward due to rising sea temperatures, and now has been reported in the Chesapeake and Delmarva bays.

Drowning -- a huge risk for toddlers -- is not always fatal [column]

Vibrio can cause infection by invading open wounds. The immune factors that our body releases into an open wound actually serves to strengthen Vibrio, making it more invasive. It can be very aggressive and lead to intensive care, amputation or death.

Consuming seafood (usually raw oysters) which carry Vibrio also can cause gastroenteritis and widespread infection. It is the leading cause of seafood-related fatalities in the U.S. Infection usually is indicated by a sudden onset of fever, vomiting, diarrhea and abdominal pain within seven to 14 days after contaminated food has been ingested.

Drowning -- a huge risk for toddlers -- is not always fatal [column]

Wound infections typically show signs within seven to 10 days of exposure to infected water, and often begin as a small purple/black area in the wound. The infection, necrotizing fasciitis, is commonly referred to as “flesh-eating bacteria,” although that is not medically accurate.

People with comorbid conditions that weaken their immune system, such as diabetes, are more at risk.

Infections are treatable with broad-spectrum IV antibiotics and surgical debridement to remove damaged tissue. Interestingly, a vaccine is in development using eels as the host.

— Avoiding exposing open wounds to saltwater or brackish water when the water temperatures are warmer.

— Immediately washing any cuts or scrapes acquired in the ocean.

— Not eating raw oysters which have been harvested from warm-water locations.

Most of the jellyfish that we see on the Eastern seaboard are harmless, but some can inflict painful stings that often become itchy.

Jellyfish tend to come closer to the shoreline during warmer weather and are more likely to be on the coastline after summer storms. Beaches will often post warning signs when jellyfish are abundant; if you see this type of posting, avoid swimming.

— Any stings should be reported to the lifeguard immediately.

— Pour white vinegar on the sting to provide an instant soothing effect.— If you are stung, wash the area with saltwater and pull off any remaining tentacles.

— If you have trouble breathing, if the pain worsens or fever develops, seek medical attention urgently.

The folklore remedy of having someone urinate on a jellyfish sting is not effective, research indicates, and in fact can sometimes make the pain worse. After the acute period passes, a jellyfish sting can be treated like a bug bite with a topical steroid cream, antihistamines and ice.

Fun fact: Jellyfish have one opening that serves as both a mouth and an anus ... yuck.

“Sea lice” are not actually lice, but instead are tiny jellyfish larvae. Outbreaks are caused by shifts in water currents and are more common during the summer months, and beaches typically post warnings during infestations.

Swimmers may notice a tingling or prickly sensation on the skin while in the water. When the larvae become trapped by bathing suits, hair or boogie boards, they release stinging cells which can cause pain, rash and itching.

If exposure to sea lice occurs, remember the following:

— They cannot survive outside of saltwater, so a quick rinse after swimming will remove them from the body.

— More severe reactions such as fever, headache, blisters, nausea or vomiting can occur, but are rare.

— People are more susceptible to sea lice-induced rash if they have been exposed before.

— The rash can be treated with a topical steroid cream such as hydrocortisone and/or oral antihistamines.

— Sunscreen may help to prevent irritation by sea lice since it blocks penetration by the larvae.

Invasive bacteria, stinging creatures and rash-producing larvae sound like part of the TV drama of Shark Week, but they are real. Fortunately, they are rare, and preventable.

Anyone for a swim?