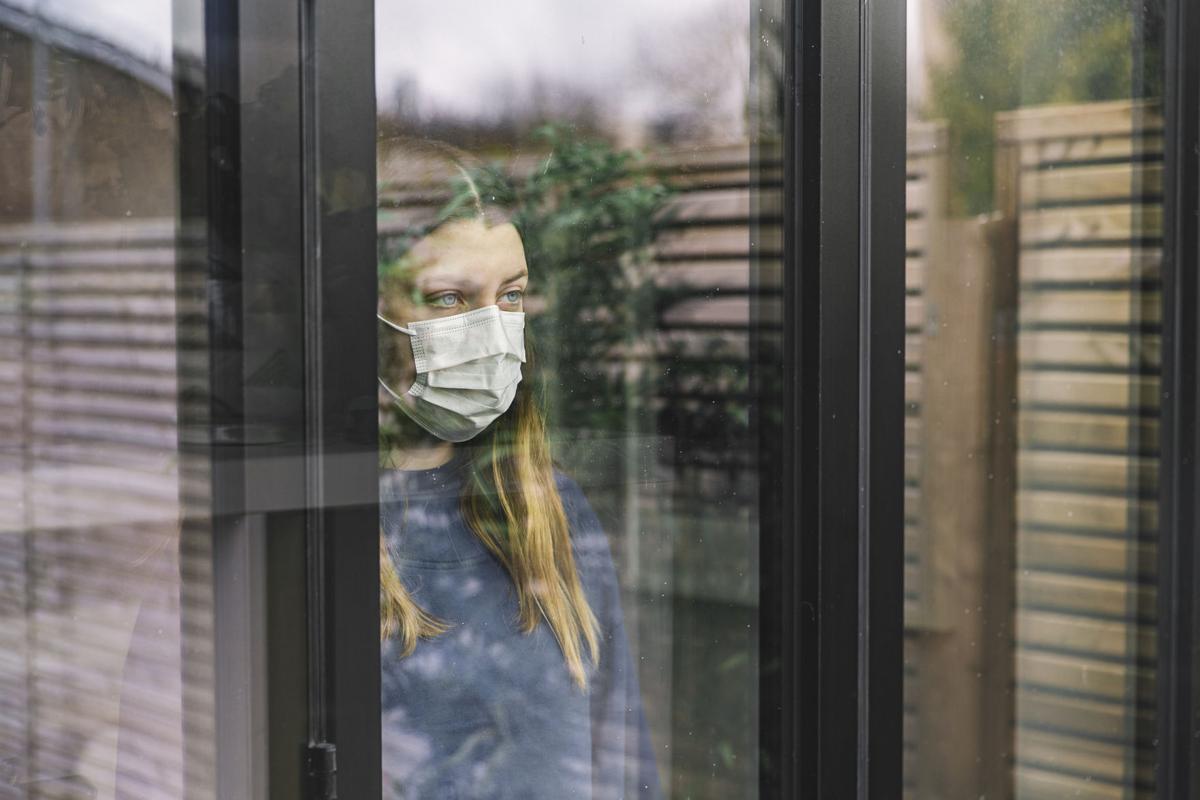 While Lancaster County stays at home, domestic violence advocates say they're not closed. 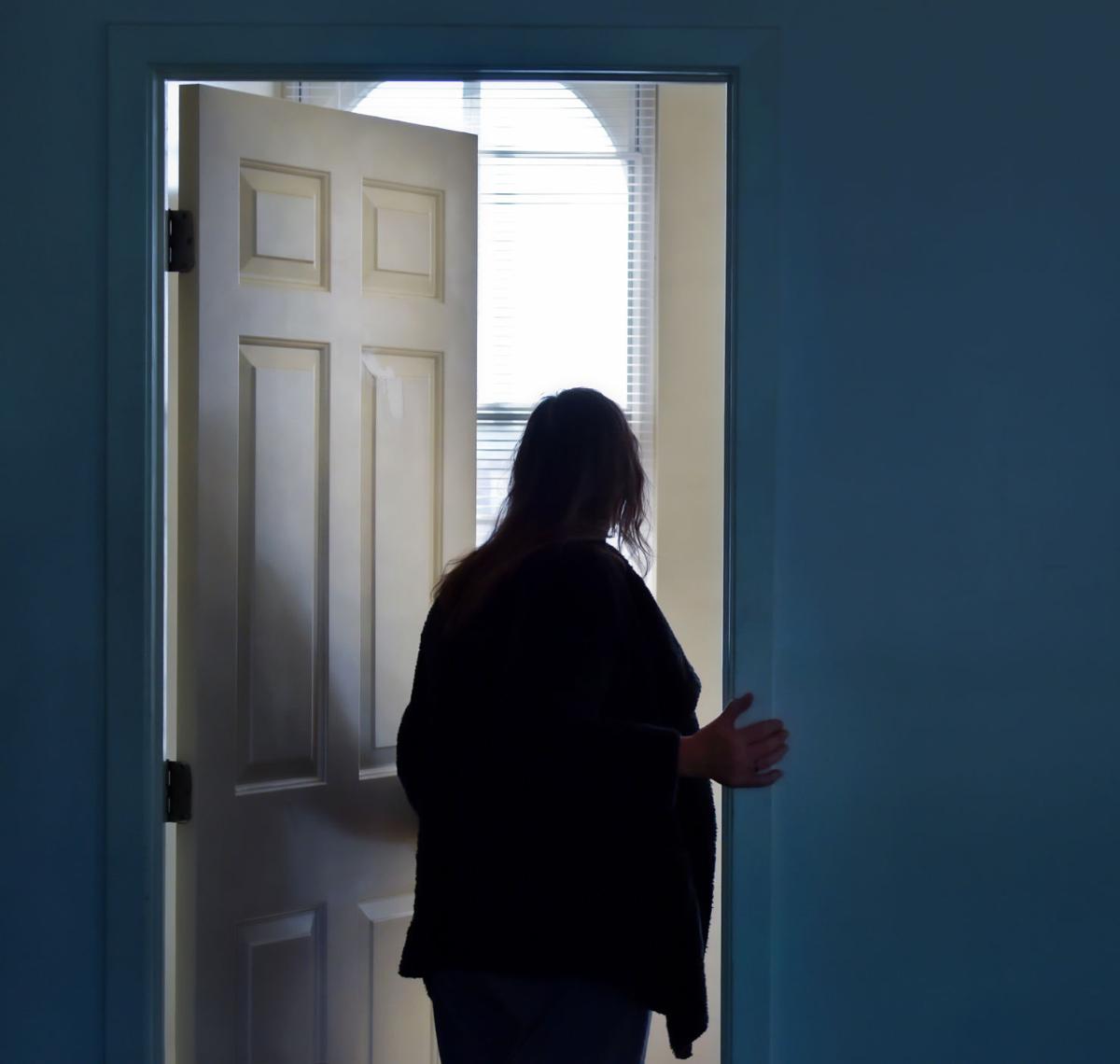 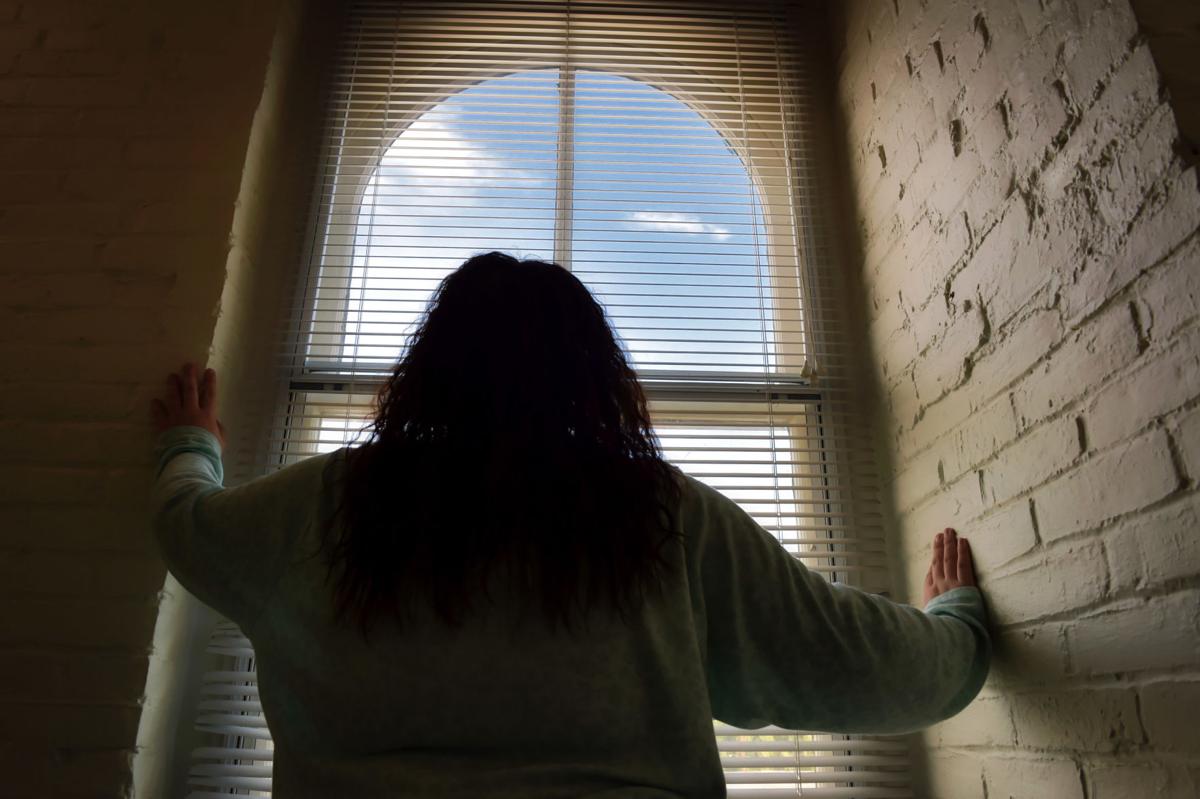 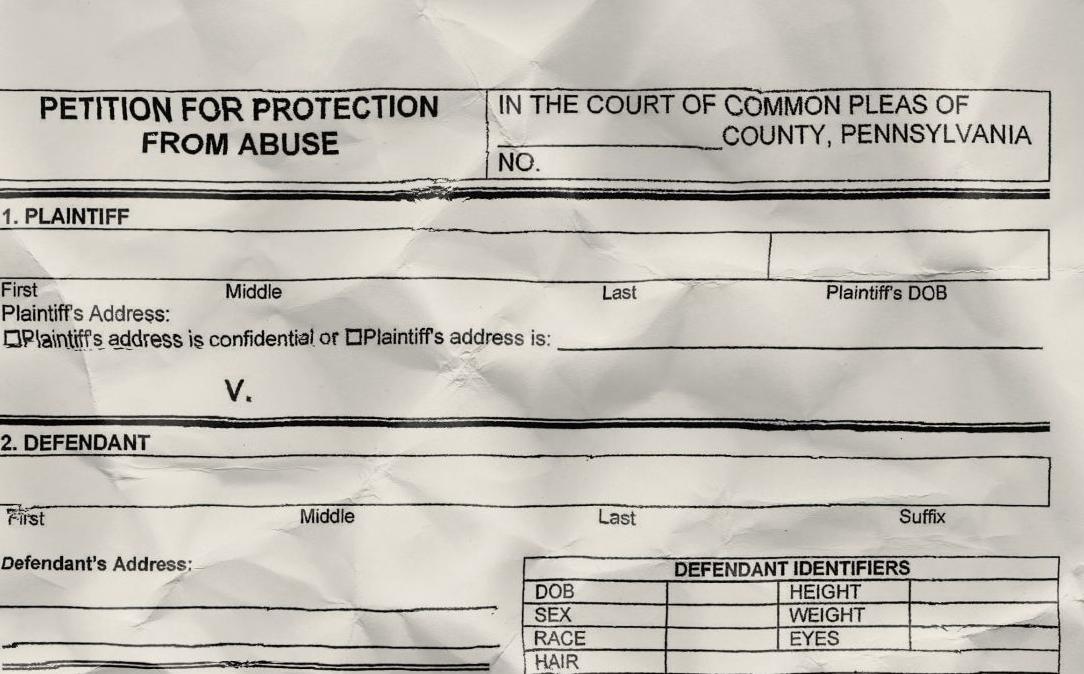 In the past few weeks, our homes have become safe places to avoid other people and prevent the spread of COVID-19.

Home is not a safe place for everyone.

In an abusive relationship, home can become dangerous. Social distancing can make victims feel even more isolated. Their options for safe escape narrow with each lost connection.

“This could be a very bad situation for people who are trapped with an abusive partner,” said Christine Gilfillan, director of Domestic Violence Services of Lancaster County.

However, people aren’t reaching out for help as much as she expected. There are fewer calls now, actually, than before Lancaster County was asked to stay at home.

Gilfillan said she wonders if that’s because we’re adjusting to this new way of living.

“Maybe people are afraid to reach out,” she said. “Or maybe they don’t think that we’re available.”

While so many businesses are closed in this time of coronavirus, the emergency shelter for those escaping domestic violence is open. The hotline is still taking calls.

While some courts have paused proceedings, in Lancaster County it’s still possible to get an emergency protection from abuse order. The orders are valid even with court hearings delayed. Next week, a new text service will launch to give people another way to get help.

“We want victims and survivors to know that we’re going to be here.” Gilfillan said. “We’re not going to close our doors.”

Living in a crisis like a pandemic escalates situations that already exist. There’s extra stress, worries about finances and loss of control. Add those together and confine people indoors and abuse can escalate, Gilfillan said.

Social distancing and stay-at-home rules, along with school and business closings, can narrow someone’s world even more.

“That’s something that all of us are experiencing,” Gilfillan said. “But then you layer on, ‘I’m living with a person in my house that is dangerous.’ ”

Domestic Violence Services of Lancaster County’s emergency shelter is still open to those fleeing a dangerous or abusive situation.

At the shelter, people have been spread out to stop the spread of COVID-19. To keep the distance, the agency may add hotel rooms in the future.

To keep things as clean as possible at the shelter, professional cleaners have been hired.

Support is still available over the phone, and will soon be online.

Texting “SAFE” to 61222 will connect people directly to an advocate.

“Imagine that a survivor needed to send a message to us but couldn’t talk out loud,” Gilfillan said. “They could go to another room and send a text message.”

The group had been working on a text service for a few months, but now, it’s critical to have this up and running soon.

In-person support groups and counseling sessions run by Domestic Violence Services of Lancaster County have been canceled. In the meantime, telephone counseling is available. An online counseling program is slated to launch Tuesday, April 7.

A spike in calls

She usually calls people to understand the situation and connect them with services. Social distancing rules won’t change that. Saturday, Tran said she was waiting for reports to follow-up on the surge of calls.

Emergency protection from abuse orders are followed up by a hearing to determine whether to extend the order. Many of those hearings have been pushed back until mid April.

“We just want to make sure that people are aware that this is available. Even though it seems like everything is shut down, there is protection available,” Baughman said, “and that victims can get that protection even in these times of limited services.”

Not having to go to court in a time of social distancing could be less stress, Baughman said. However, having a case be pushed back prolongs the process.

“There’s still an uncertainty because nothing is final yet,” she said.

MidPenn’s offices are closed for now. Staff members like her are working remotely. Baughman is assigned to several plaintiffs with court dates in mid-April. She usually likes to meet in person to build trust.

“It’s a challenge to develop that rapport when you’re having a disembodied voice on the other end of a phone line,” she said.

Often, she’s the first or second person with whom her clients have shared their story.

While these agencies focus on victims and survivors of domestic violence, they’re also concerned about the safety of staff. For Domestic Violence Services, there are fewer staff at the shelter. Some support for program participants has moved to phone calls or online.

There are also concerns about finances. Domestic Violence Services is a program of Community Action Partnership, but it still holds fundraisers.

A spring gala scheduled for April 18 tentatively has been rescheduled to June 27.

After weeks at home, readers share their stay-at-home projects

Need supplies for your DIYs? These hardware stores in Lancaster County deliver (or offer pick-up)

Life in the time of coronavirus: LNP staffers share their experiences

From painting to powerwashing: 9 home projects to tackle while you stay at home

How to get help

In the best of times Nick and Katelin Rock found meeting the needs of their 5-year-old foster child a challenge.

COVID-19 has worsened the isolation of domestic violence victims, but help is available [editorial]