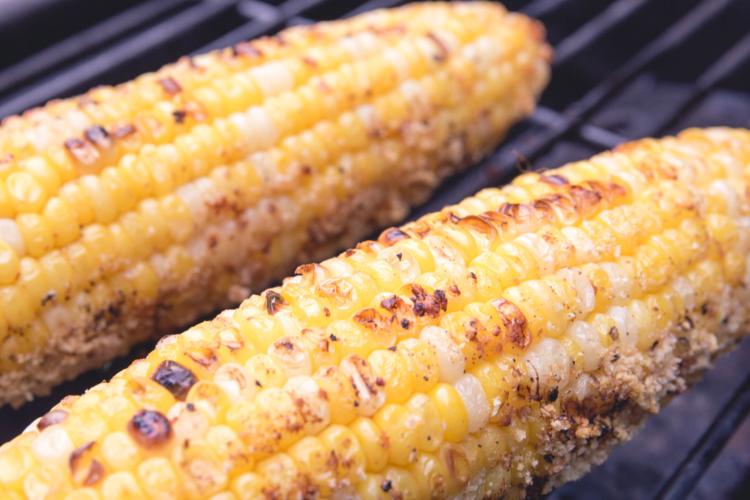 Change things up by seasoning sweet corn and grilling it. 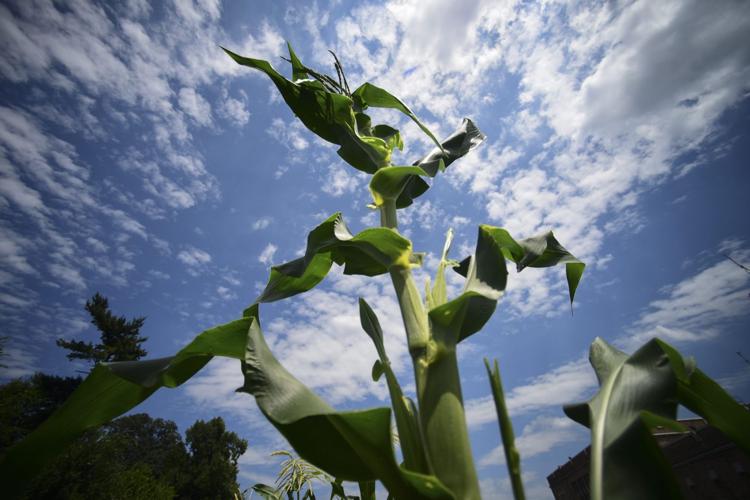 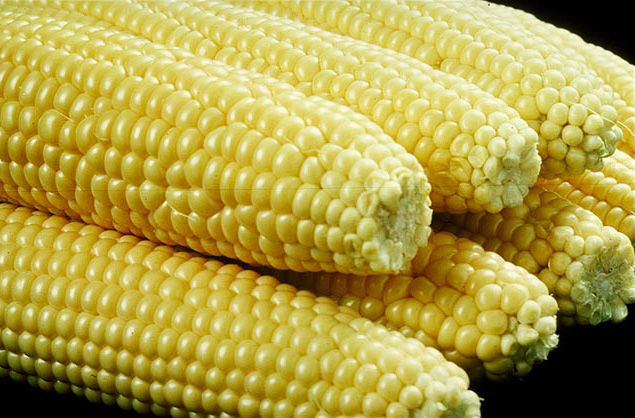 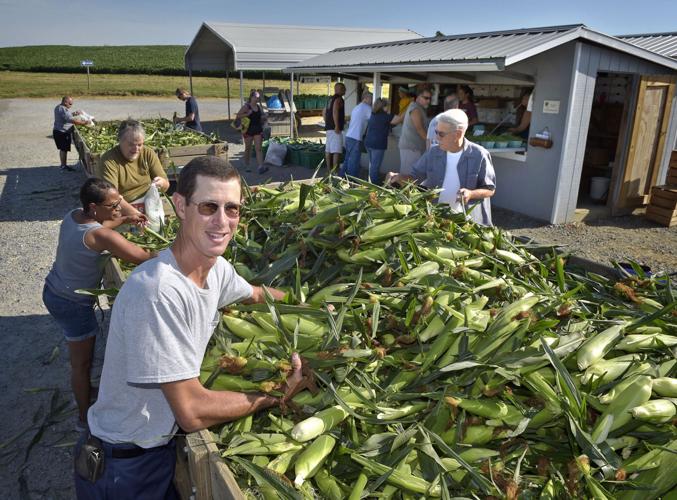 Jay Brenneman (front) pictured at The Corn Wagon on Millersville Road in Lancaster. Brenneman and other county farmers are among the few in Pennsylvania expecting to sell sweet corn by July 4 this year. 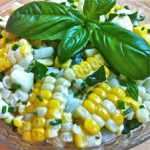 A taste of summer ... corn and cucumber salad.

Change things up by seasoning sweet corn and grilling it.

A taste of summer ... corn and cucumber salad.

Drive by a Lancaster County farm and there’s a good chance you’ll spot a cornfield.

Lancaster has the most acreage in the state of corn grown for animals, according to the latest agricultural census. Add the sweet corn that’s grown for people, and that makes corn the largest crop in the county.

Locally, we’re in the heart of prime corn season, and this has been a very good year. The combination of heat waves, sunny days, occasional rain and low insect counts have created a good crop of sweet corn.

While corn might have a bad reputation for its processed byproducts, fresh corn can be a healthy food choice. Local chefs are making things such as roasted sweet corn bisque at John J. Jeffries in Lancaster city. Even Martha Stewart knew to buy corn here, which she later grilled live on Facebook.

Many shades of sweet corn

Corn can be grouped a few ways. Sweet corn is a wide-umbrella term covering heirloom corns that are sugary types or sugar-enhanced types, which are sweeter. There’s also triple-sweet (even sweeter) and then supersweet (the sweetest).

Local farmers grow all of these types but mainly plant the sugar-enhanced or triple-sweet varieties, Elkner says.

The older, sugary varieties such as Silver Queen, are harder to find and often grown by home gardeners.

“That’s the one with the old saying (which) is start the water boiling in the pot, then you go out and pick the corn and bring it in and cook it right away,” Elkner says. “Because when you pick that corn, the sugar is rather quickly converted to starch.”

The sugar-enhanced varieties have higher amounts of sugar, but some people might think it doesn’t have enough of a corn flavor.

“With our sweet tooth, we generally like sugary-enhanced corn,” Elkner says.

“They kind of pop when you chew them, and a lot of folks don’t like that,” Elkner says. “And I think that’s why folks don’t tend to look for the supersweet corn.”

Penn State studied 24 varieties of corn in a farm trial a few years ago.

“Our conclusion was they all were good. There weren’t any of them that we would say, ‘Oh, don’t grow this one, it’s bad,’ “ Elkner says. “The genetics are just great for corn.”

Another way to group corn is by color. Locally, white or bicolor are the most popular varieties because traditions are hard to shake.

“In general, the folks around here don’t eat much yellow corn. I guess that goes back to historical times when the white varieties were better quality,” Elkner says. “There are some very good yellow corns out there, but folks are just used to eating white corn. Bicolor’s making some in-roads.”

With the number of genetic changes made, the main difference between white, bicolor and yellow corn is simply the color.

Locally grown corn on the cob can be a healthy side dish, Zimmerman says.

A small to medium ear of corn has about 80 to 100 calories, about 3 to 4 grams of protein, about 18 to 20 grams of carbohydrates and around 2 grams of fiber, she says.

Corn has some B vitamins such as folate, B6 and niacin, plus potassium and antioxidants such as zeaxanthin and lutein.

While corn byproducts, such as high fructose corn syrup and corn chips, shouldn’t be a regular part of your diet, it’s OK to eat fresh corn regularly, Zimmerman says.

“Corn has gotten a bad rap, but corn that’s fresh from the field and unprocessed can be part of a diet that’s clean and whole-foods-based,” she says.

Because corn has more carbs than other vegetables, consider it a starch, like a potato or bread, during mealtime instead of as a vegetable. To make a balanced meal, pair a serving of one or two ears of corn with a lean protein and several vegetables. For example, grilled chicken, corn, sauteed zucchini and a leafy green salad makes for a healthy meal.

While there are many ways to cook corn, try roasting or grilling to better preserve the nutrients.

Both Elkner and Zimmerman agree that corn should be eaten shortly after harvesting or buying.

“Heat is the enemy of corn,” Elkner says.

He suggested buying corn during your last errand or storing it in a cooler and not leaving it in a hot car.

Eat corn as soon as it’s picked, preferably within a day or two, Zimmerman says. Wait longer and the nutrients will start to degrade. Store corn in the refrigerator.

Once you shuck corn, eat it that day because removing the husk will dry out the corn more quickly.

Lancasteronline asked readers how they liked corn. Here's how they responded:

How long do you cook corn on the cob?

Where to buy local corn

Lancasteronline readers shared these places as their favorites: