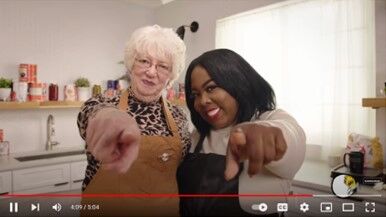 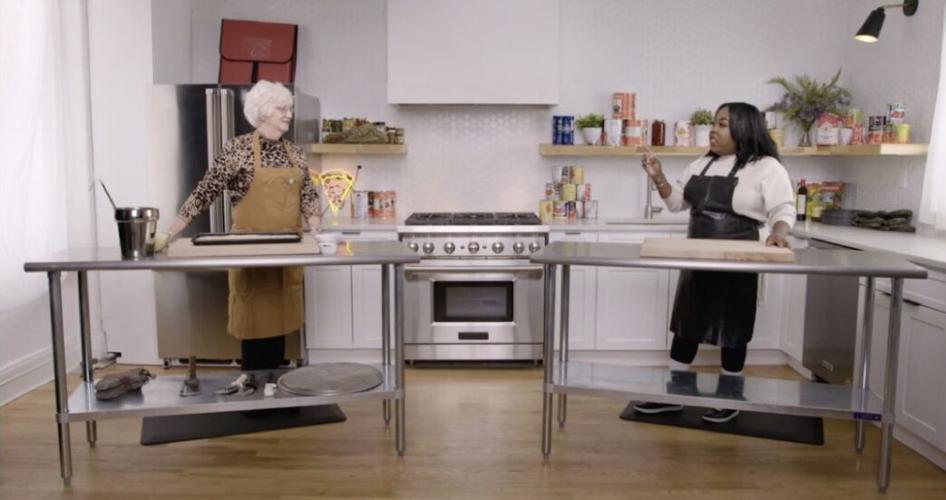 The season three trailer for “Pizza Wars” is a love letter to Far Rockaway, Queens.

At the end, there’s a glimpse of Lancaster County cooking.

Norma Knepp, who used to run a stand at Root’s Country Market and Auction, is one of the competitors in the First We Feast series.

She’ll make a grandma-style pizza and challenge Queens pizzamaker/host Nicole Russell on an upcoming episode of the series, which airs on YouTube.

Knepp was named the USA Caputo Cup New York Style pizza champion in 2016. She’s also competed on “Chopped.” Last month, she was part of a pizza panel discussion at the Ware Center before a showing of “Pizza: A Love Story,” a documentary.

The grandma pie on "Pizza Wars" was one of the first she's made since selling her business in fall 2020.

Two of the region's best French restaurants are in Lancaster, according to OpenTable users

Ramps: how to cook, preserve, grow and harvest this stinky spring delicacy

When ramps pop up in Pennsylvania and throughout the Appalachian region, they’re a stinky, garlicky harbinger of spring.

Lititz Farmers Market will open for the season Thursday; here's what you need to know

With everything from freshly baked breads and rolls to gorgeous flowers and springtime vegetables, the Lititz Farmers Market is set to return …