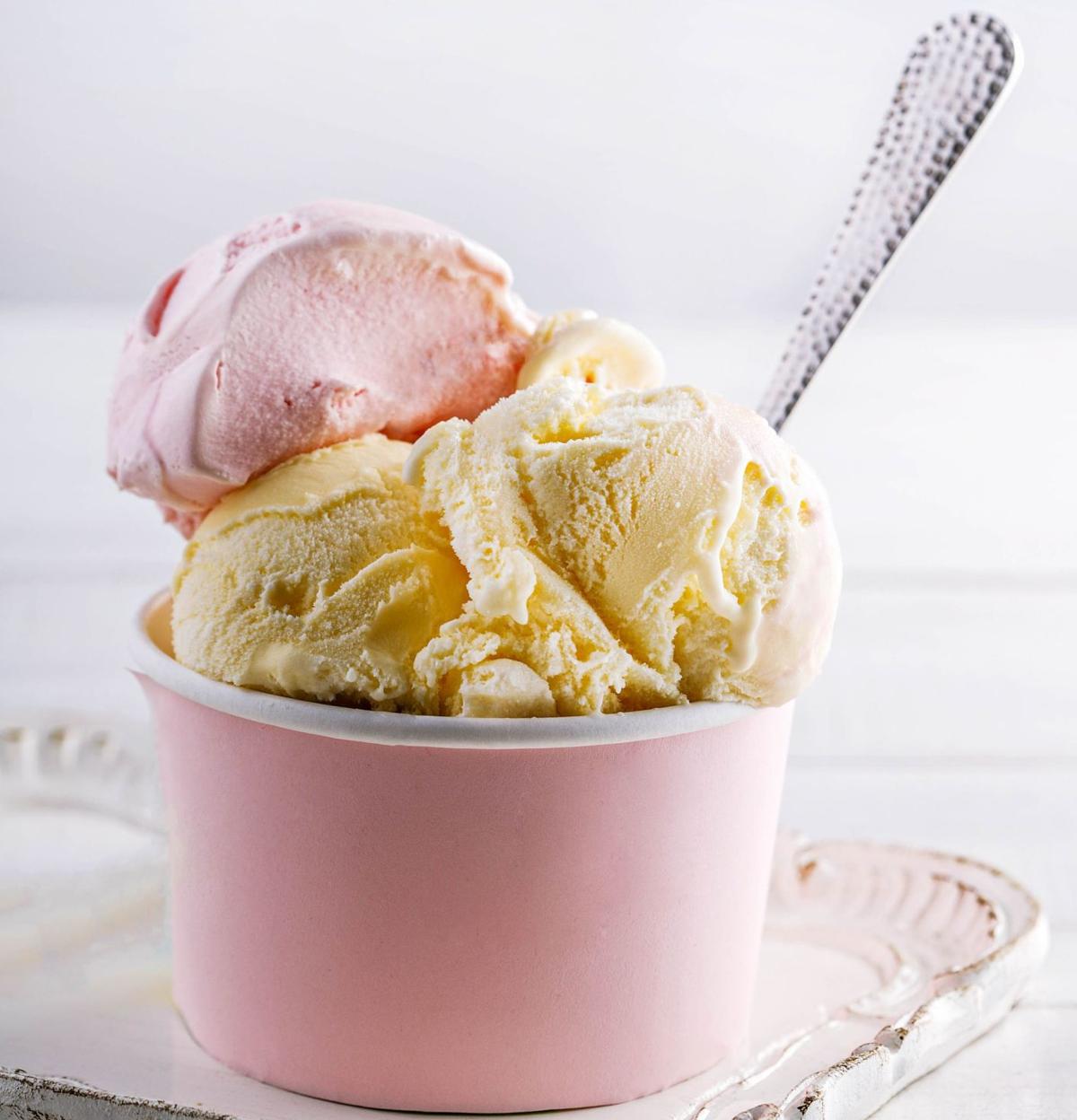 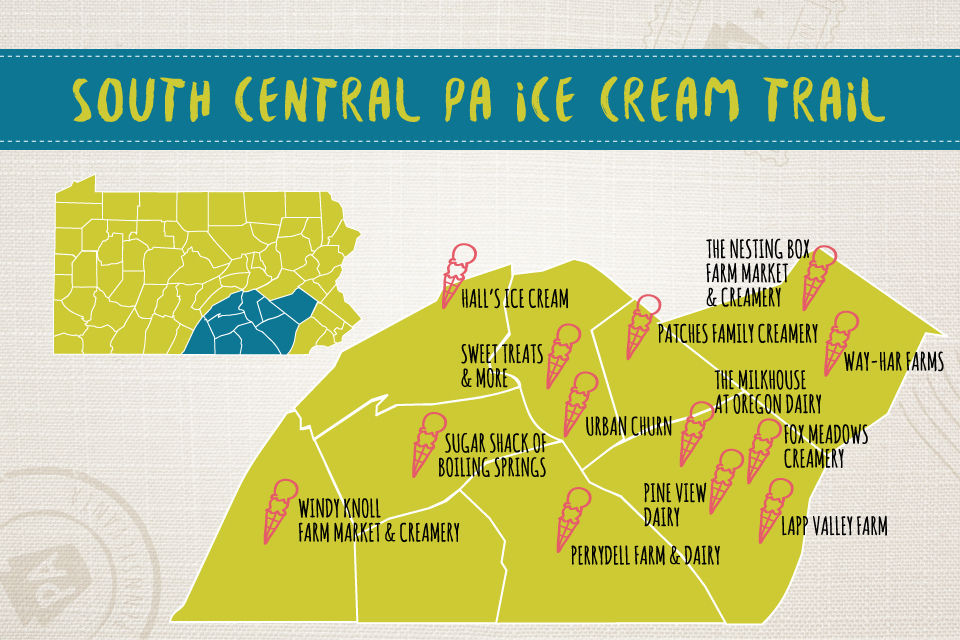 These are the creameries on the new ice cream trail.

The trail, now in its second year, is a way to encourage customers to visit independent dairy farms and the creameries that sell milk and ice cream products.

To claim prizes, those traveling the trail should complete their passports by Sept. 2 of this year and send them, postmarked by Sept. 30, to the Center for Dairy Excellence, 2301 N. Cameron St., Harrisburg, PA 17110.

Visit the ice cream trail's website for more information. The state also has two other Pursue Your Scoops ice cream trails with similar passports: one in Western Pennsylvania and one in the eastern part of the state.

The trail is sponsored by the agriculture department, the Center for Dairy Excellence and the Commonwealth of Pennsylvania's tourism website, VisitPA.com. The three organizations are encouraging those visiting the creameries on the trail to share their photos and experiences on social media, using the hashtag #PursueYourScoops, for more chances at prizes.

A roomful of people are sitting at round tables and talking as the 8 p.m. hour passes, a single date on a plate in front of each of them, next…

Phil Lapp was with his daughter Morgan when he spotted a group of people at the Lampeter Turkey Hill Minit Market who looked a little lost.

We asked readers to pick their favorite ice cream parlors in Lancaster County.