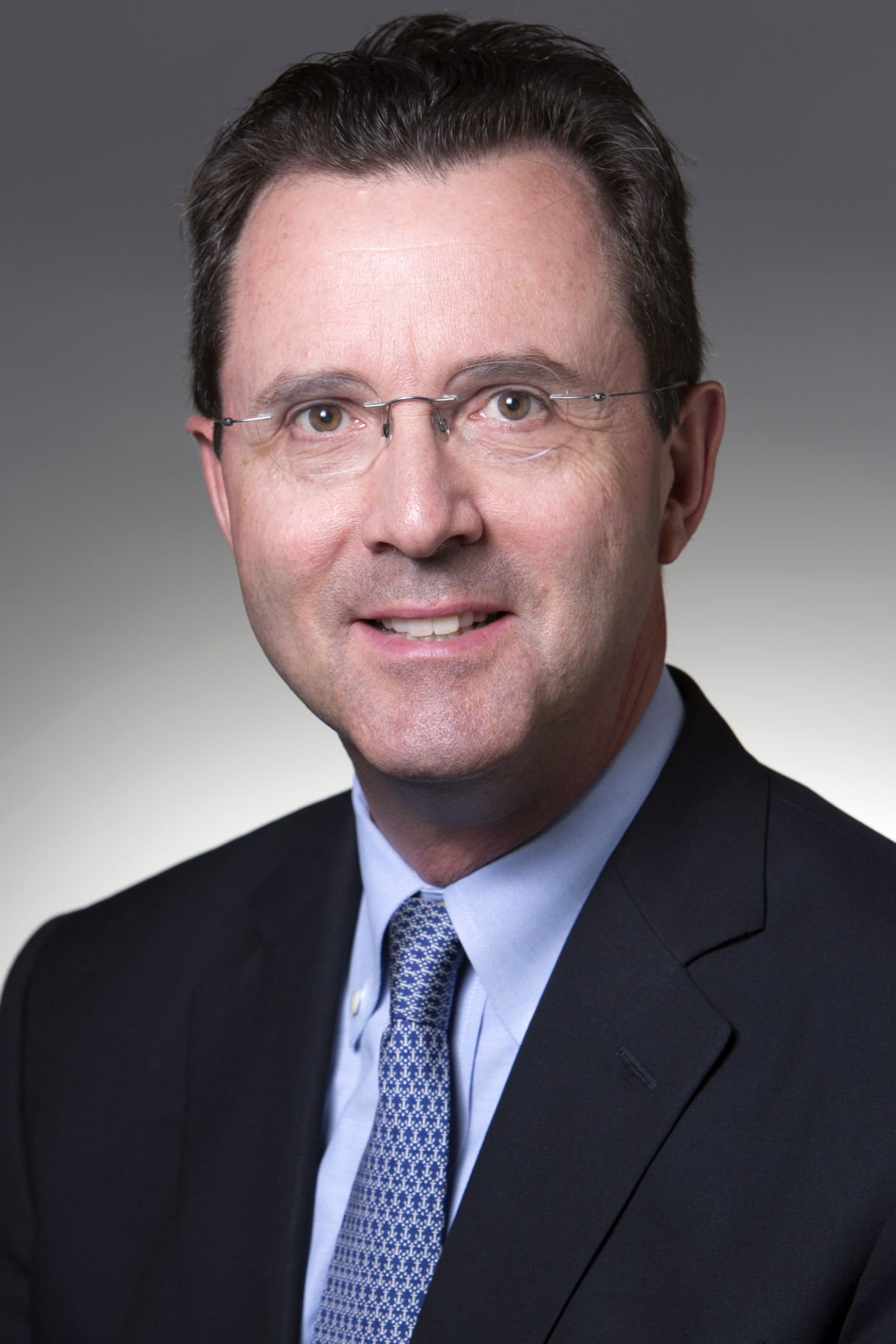 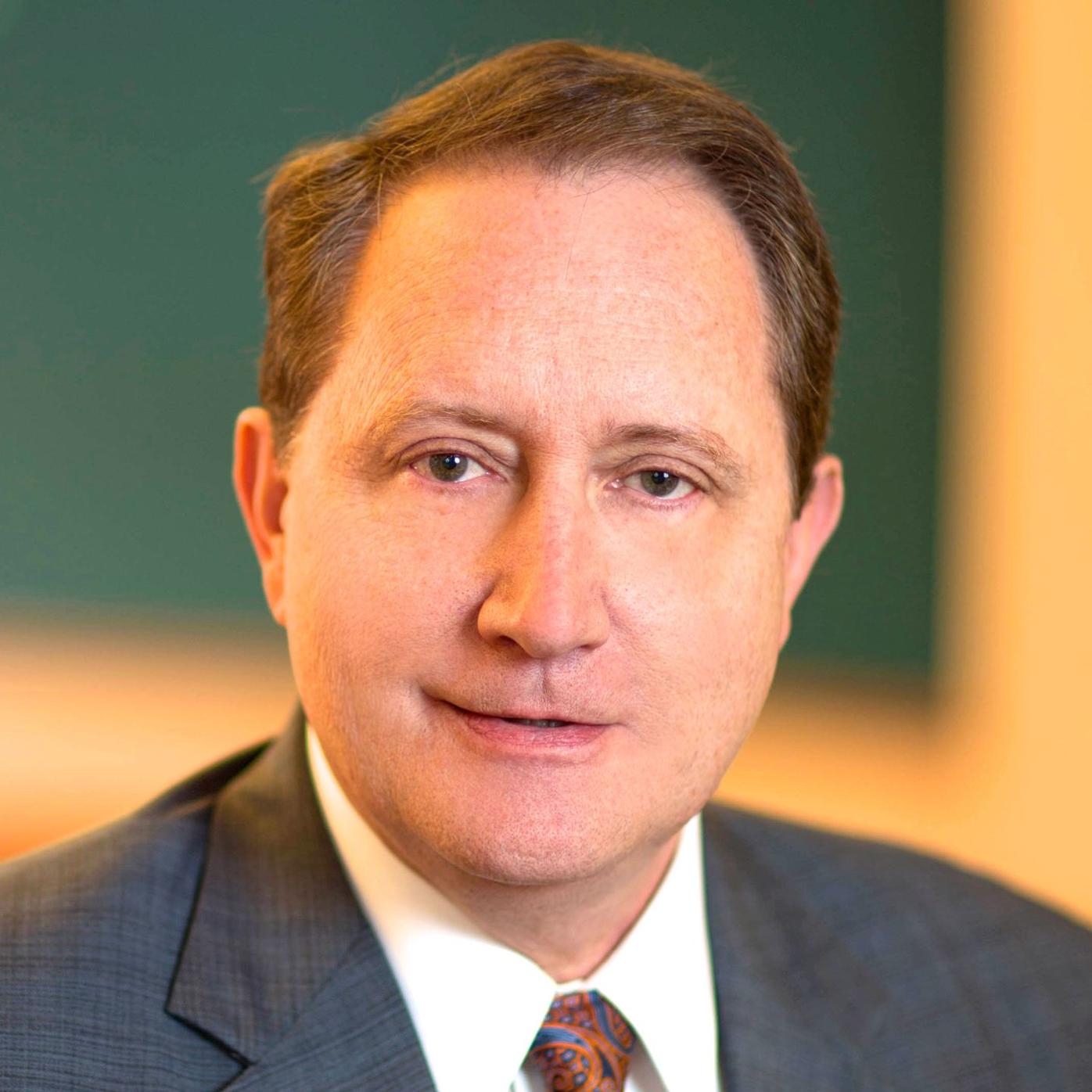 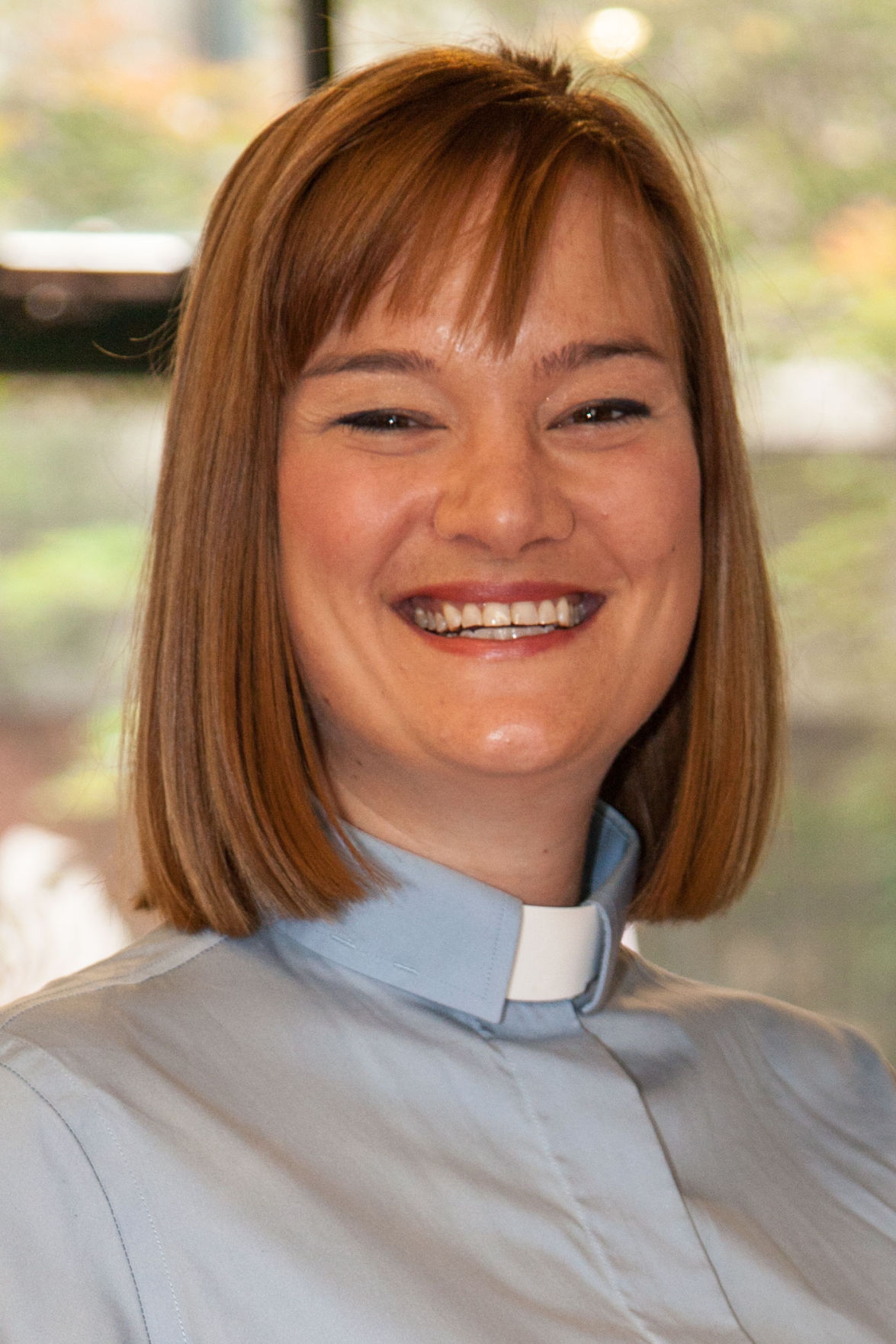 Bodager serves as president and CEO of The Pension Boards-United Church of Christ, Inc. He offers more than three decades of financial, investment and legal experience to the board. He received an undergraduate degree from Wittenberg University, and earned JD and MBA degrees from Case Western Reserve University.

Hoerner is founder, CEO and chief investment officer at Greenleaf Financial Group, LLC in Lancaster. He also is CEO of MidCoast Community Bank, Wilmington, Delaware. He served five terms on the Session of Lancaster’s Highland Presbyterian Church and was a member of the board and treasurer of the Samaritan Counseling Center of Lancaster. He is a graduate of Bucknell University.

MillerShank is an ordained minister in the United Church of Christ. She  received a Master of Divinity from Lancaster Theological Seminary in 2004 and holds a  bachelor’s degree in International Relations and Business from American University, Washington, D.C. A member of St. Paul’s United Church of Christ in Schaefferstown, she serves the wider church as the Minister and Team Leader for the Ministerial Excellence, Support and Authorization Ministry Team in the UCC’s national headquarters in Cleveland.