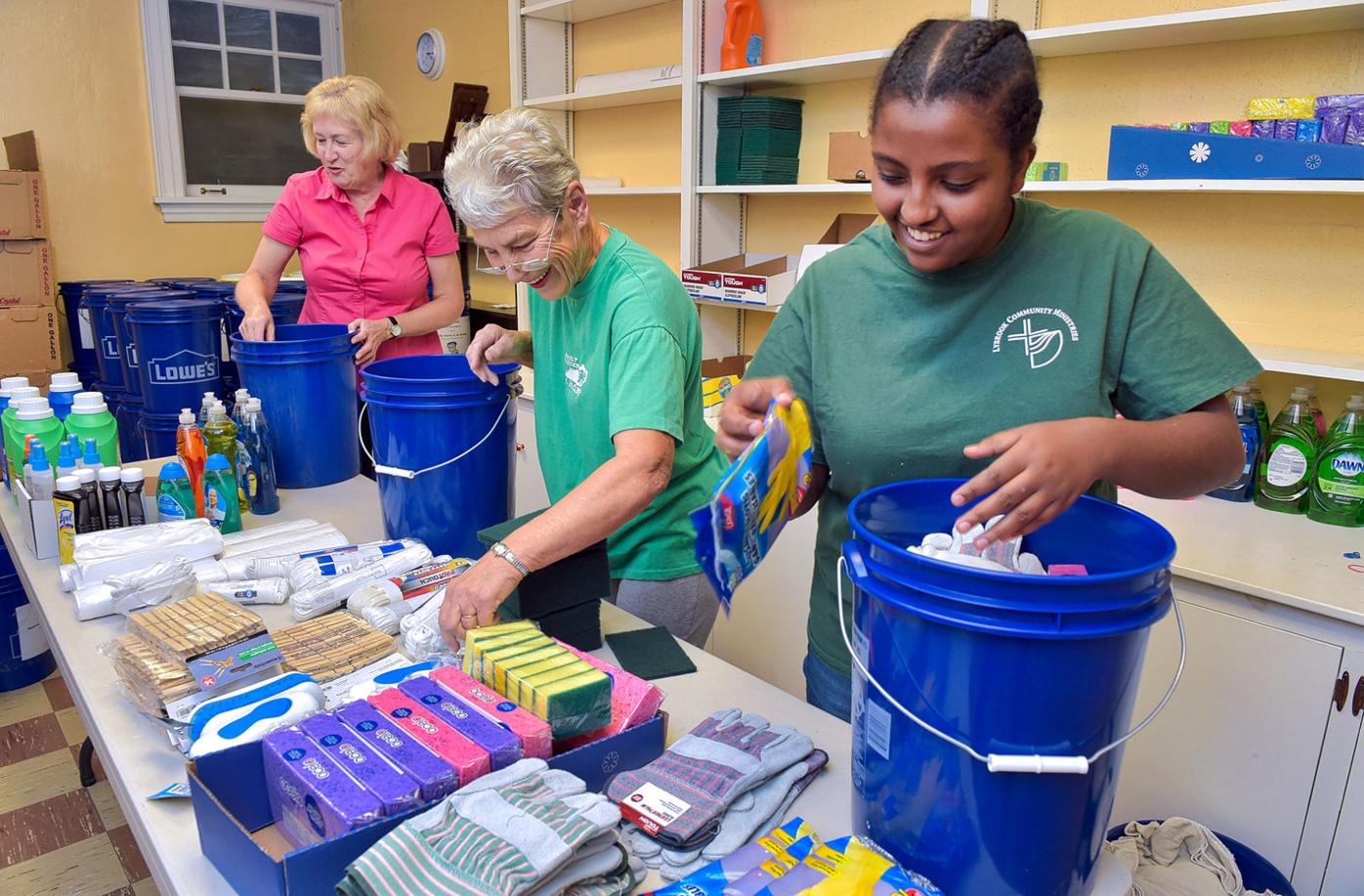 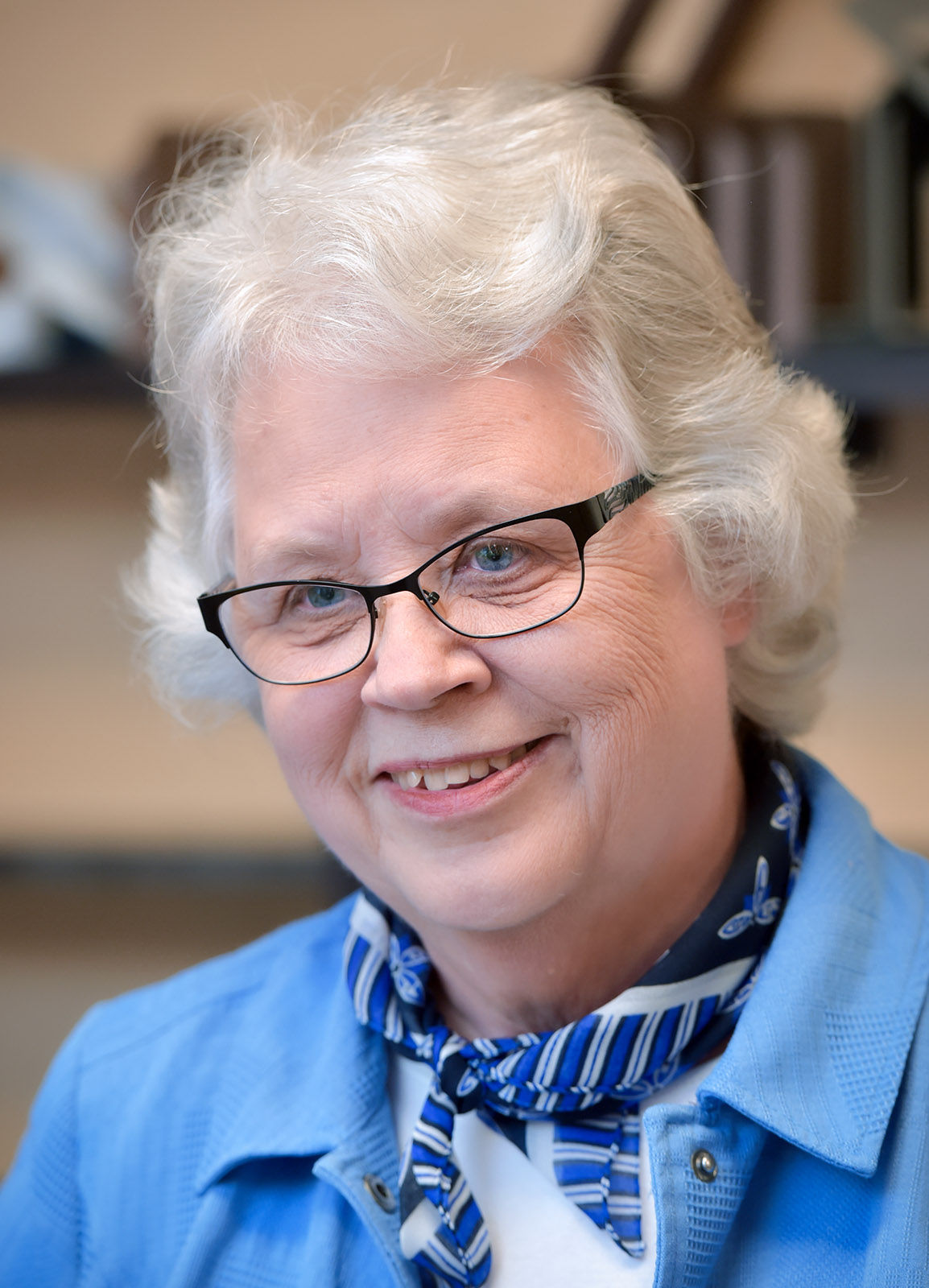 As they do every August, the outreach ministry team at Mountville Church of the Brethren filled 15 emergency cleanup buckets to send to Church World Service in New Windsor, Maryland, to be distributed to areas in need.

“We were asked if we could fill more buckets,” said team leader Marian Bollinger. “I thought we might do another 15 or 20 buckets.”

The money for the buckets is raised by church members. And that’s where this story parallels the biblical story of the loaves and fishes.

“The money just kept pouring in,” Bollinger said. And not just from church members. Contributions came from teachers in the Penn Manor School District, Hatfield Church of the Brethren and the Ethiopian Tinsae Kristos Evangelical Church, among others.

Tuesday afternoon, Bollinger, Janice Booz, Ruthie Bushong and Fikir Simegn filled the last of 75 emergency cleanup buckets that will be transported to New Windsor next week.

There are 49 churches in the Atlantic Northeast District, many of which contributed funds or filled emergency buckets for Church World Service.

But the Mountville crew has served as a model for other churches. Bollinger said they have found ways to fill an entire bucket for $35 while others initially spent as much as $75 per bucket. And it took less than 30 minutes to fill the 14 buckets that remained to be filled Tuesday. They have been so efficient, they created a video that has been sent to other churches.

Next week, a truck will pick up the buckets and deliver them to New Windsor. Church of the Brethren stops include Mountville, Elizabethtown and Ephrata.

The emergency cleanup buckets are just a part of the church’s outreach. They also assemble school and hygiene kits.

Bollinger said more than 80,000 emergency cleanup buckets have been sent to Texas alone. Others now are destined for Florida and, she suspects, some also will be sent to Puerto Rico as recovery efforts in the U.S. commonwealth continue.