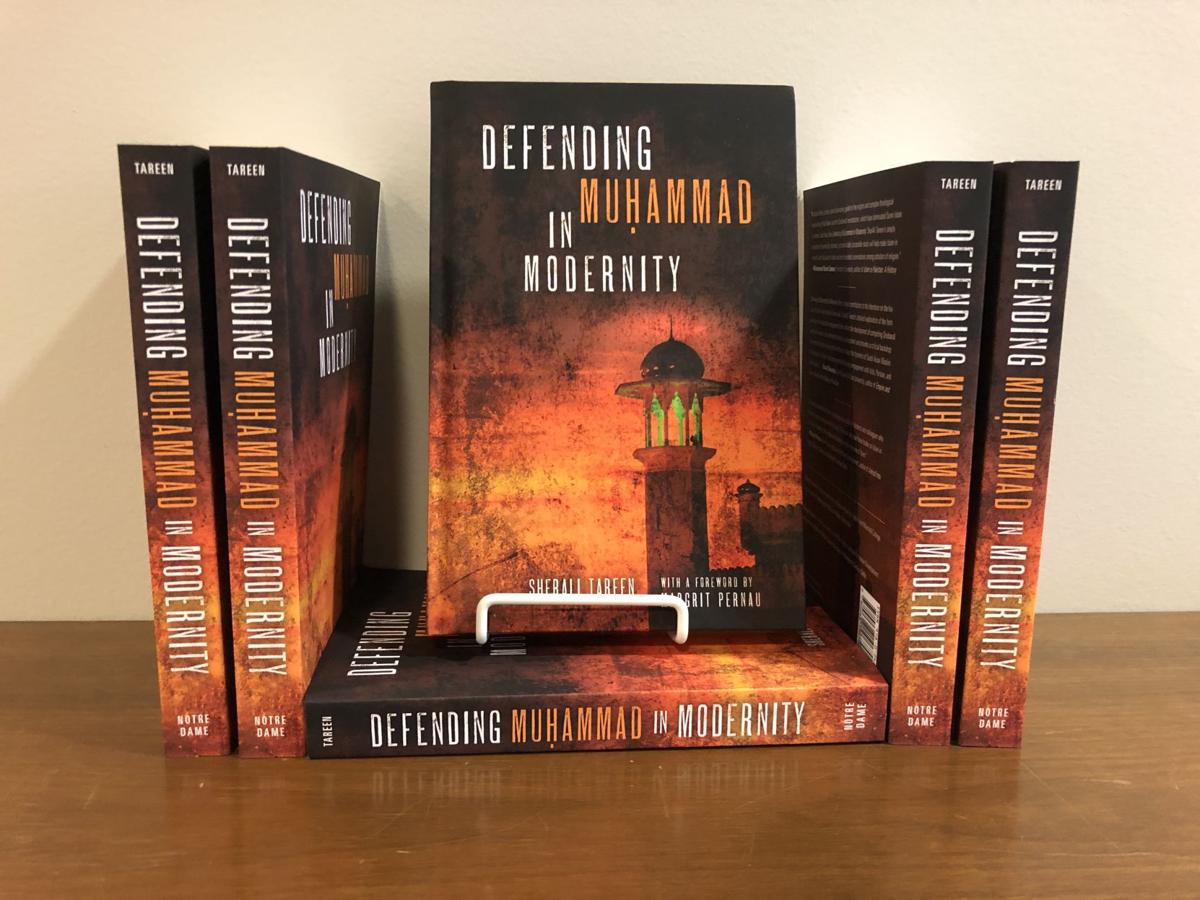 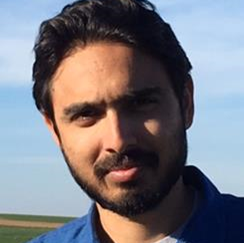 When SherAli Tareen came to the United States from his native Pakistan two decades ago, he took an introductory course on Islam at Macalester College. It was an eye-opener.

With his book, “Defending Muhammad in Modernity,” he explores what some scholars have called the most comprehensive and theoretically engaged work on a long-running and contentious dispute in modern Islam, the Barelvi-Deobandi polemic.

Tareen is an associate professor of religious studies at Franklin & Marshall College.

The book focuses on two reform groups within the Sunni sect — the Barelvi and Deobandi  schools — that came out of the 19th century. The differences in their theology have impacted the way the West has mistakenly stereotyped Islam, especially since 9/11.

The reform groups formed when the British came to power in South Asia. That led to a difference in the way they viewed the prophet Muhammad.

“The Deobandi school emphasizes the humanity of the prophet — that he was primarily a human being who was special because he received revelations from God,” Tareen said."The Prophet's perfection depended on the perfection of his humanity."

“For the Barelvi school, the prophet is not any regular human being, he is the most beloved of all of creation. And human beings — Muslims — they have to show their utmost love for the prophet in all of their practices.”

And that divergence of theological views has relevance today.

“The whole question about how to honor the prophet or what constitutes heresy or offensive speech against the prophet, this is the history of those debates.”

Those differences were accentuated in the aftermath of 9/11.

“After 9/11, there were many organizations in the U.S., right down to the Heritage Foundation, who had this whole idea of how do we cultivate ‘good Muslims’ to act as a counterweight to the ‘bad Muslims’ or the Taliban.”

Some of the students who joined the Taliban were nominally associated with the Deobandi school.

Because of that, organizations began to financially support members of the Barelvi school, which they identified as Sufi — or Muslim mystics — and saw them as “good Muslims.”

But Tareen argues that was an inaccurate observation because both Barelvi and Deobandi schools are Sufi — masters and jurists of Islamic law.

“The inadvertent consequence of all of this support the Barelvis got is that some Barelvis became extremist,” Tareen says.

Because of their love of the prophet, which is central to their theology, many Barelvis have been intolerant of any perceived blasphemy against Muhammad.

“It's interesting that the global intervention in the post 9/11 world emboldened these actors to the extent that some of them went to the other extreme,” he said.

The lesson, he said, is that when outsiders intervene and don’t understand “the internal logic of the debate, this is the kind of catastrophic consequences that can happen.”

That’s why, he believes the public  needs to know that it has consequences with how the U.S. interacts with South Asia in the post 9/11 world.

“This debate is so important for the general public to at least be aware of,” he said.

Tareen’s book has been praised for its research.

Muhammad Qasim Zaman, professor of Near Eastern studies and religion at Princeton University, said, “No book offers a richer, more illuminating guide to the origins and complex theological relationship of the Barelvi and the Deobandi orientations, which have dominated Sunni Islam in modern South Asia.”

A walk through town: Families, coronavirus and togetherness

Have you tackled home renovations during your time home? Let us know [survey]

Earlier this week, Pennsylvania Secretary of Health Dr. Rachel Levine addressed concerns about how religious leaders can care for their congre…