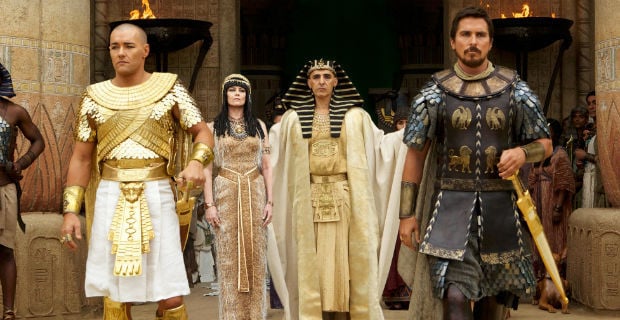 Joel Edgerton plays Ramses and Christian Bale is Moses in the movie “Exodus: Gods and Kings.” 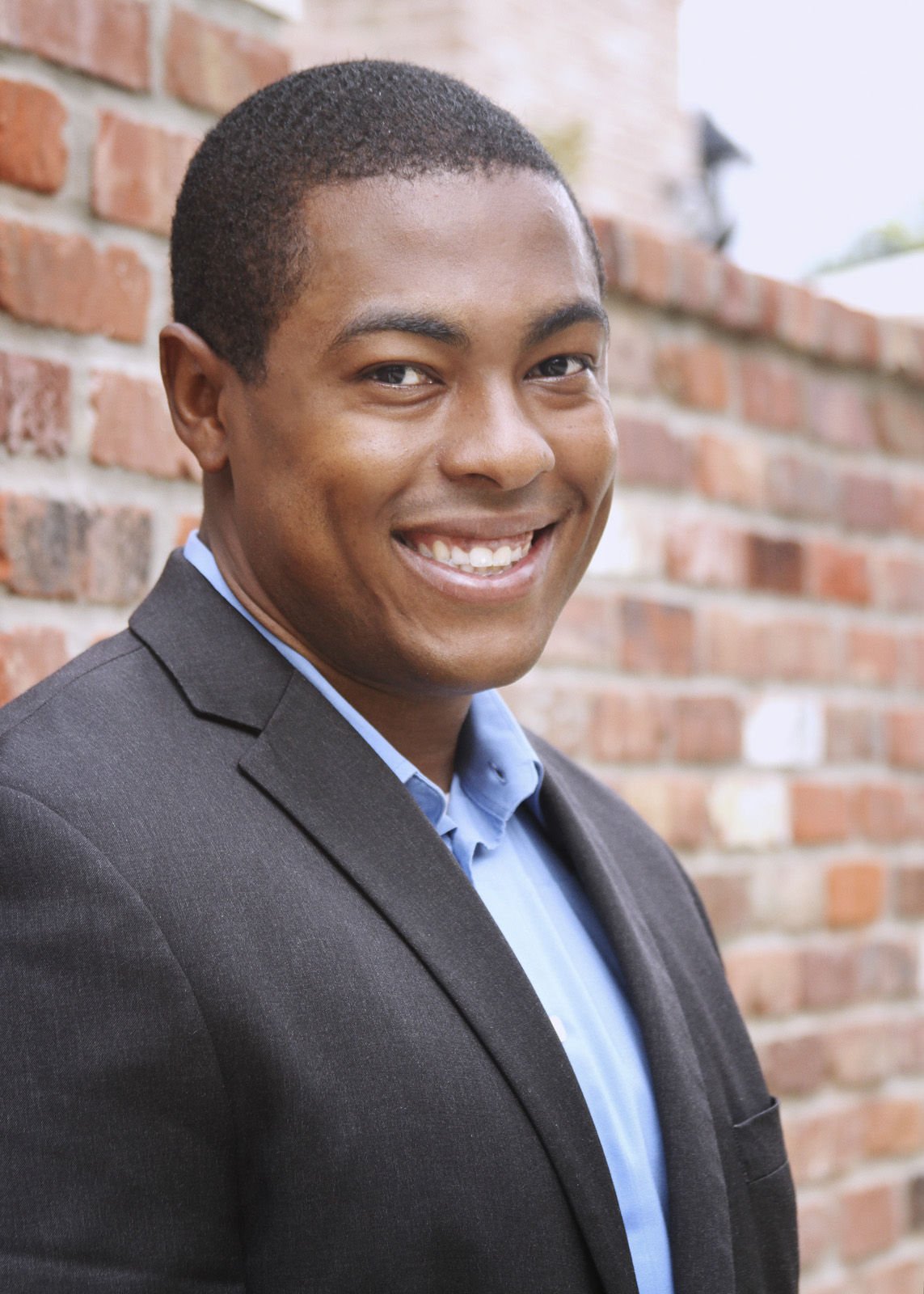 Joel Edgerton plays Ramses and Christian Bale is Moses in the movie “Exodus: Gods and Kings.”

“Exodus: Gods and Kings” frames the Moses story as a sociological epic. Director Ridley Scott contrasts the splendor of pharaonic Egypt with the exilic squalor of the Israelite's Pithom.

We are told Israel means "one who struggles with God." And as the subtitle alludes, the film invites audiences to witness how divine intervention leads the have-nots to strike out on faith and take hold of a promised land.

The drama revolves around God's chosen method of delivery. In promotional remarks to The Hollywood Reporter, actor Christian Bale described Moses as a "schizophrenic ... and barbaric individual." And in an interview with ABC News, Bale parsed the protagonist as "a freedom fighter for the Hebrews" and a "terrorist in terms of the Egyptian empire."

On screen, the desert caves are the backdrop for revelation and insurrection alike. Bale's ruddy, bearded Moses is mired in controversy, not least of which includes the appropriateness of Scott's "whitewashed" cast.

I am particularly taken by a question raised by Marc Brettler. A biblical studies professor at Brandeis University, Brettler seconded Bale's understanding of a "mercurial" Moses but challenged the actor's overall interpretation.

“The main thrust of the biblical story is that Pharaoh and the Egyptians are punished as a result of their refusal to release Israel,” Brettler said. “African-Americans thus found Moses a significant model in their attempt to overthrow slavery. Should their actions be understood as acts of terror?”

Brettler's point is well-taken, but the comparison is not unfounded. Blacks — slave and free — were typecast as terrorists during American slavery. In my mind, this makes a retelling of the Exodus story all the more interesting.

Many 18th- and 19th-century white persons questioned whether blacks were intellectually capable of studying the Bible. As Frederick Douglass recorded, when slave masters saw fit to permit instruction, they purposefully censored liberationist stories, choosing instead an interpretive lectionary that highlighted the virtues of slavery.

Abolitionists tried to win undecideds by exploiting slavery as a plague on their houses. Prophetic tracts such as “The Confession of Nat Turner” in 1831, christened the emancipation agenda. The titular slave believed himself to be in communion with a holy spirit that led him and others to kill upwards of 70 white men, women and children. Such stories offered cautionary tales that preyed upon fears that the masses of bondsman could become too much to manage — a concern shared by Pharaoh in “Exodus.”

Similarly, in his 1829 Appeal, freeborn activist David Walker advocated for slaves to overthrow their masters with the righteous ferocity of the Israelites and America's revolutionaries. Walker rejected biblical and constitutional support for slavery, saying that if white Christians failed to see the error of their ways, then it was incumbent upon blacks to manifest God's justice.

Ridley Scott's film relishes the same violent conflicts that Walker read about in the biblical narratives.

While the film excels at spectacle, viewers may lose sight of the moral quandaries presented in the biblical account. This could have been helped by showing a Moses who is quick to save a Hebrew by killing an Egyptian but hesitates to do the same when a Hebrew is beating a fellow Hebrew as in Exodus 2.

And instead of making Egypt's gods impotent idols, Scott could have taken a page from the Bible and noted their effectual role in the psyches of both Moses and Pharaoh. I say this not out of allegiance to the text but out of interest in what could have been a more provocative narrative.

After watching Scott's film, I, too,  found myself looking to the African-American experience, reminded of the fine line between a "chosen people" and a "terrorist."

How do we determine whether we are bound for or in a holy land? How quick should we be to cite God when we exercise justice, especially violently?

With a title like “Exodus: Gods and Kings,” the film is ripe to explore these terrifying issues. Yet despite its inspirations, it struggles to deliver on its promise.