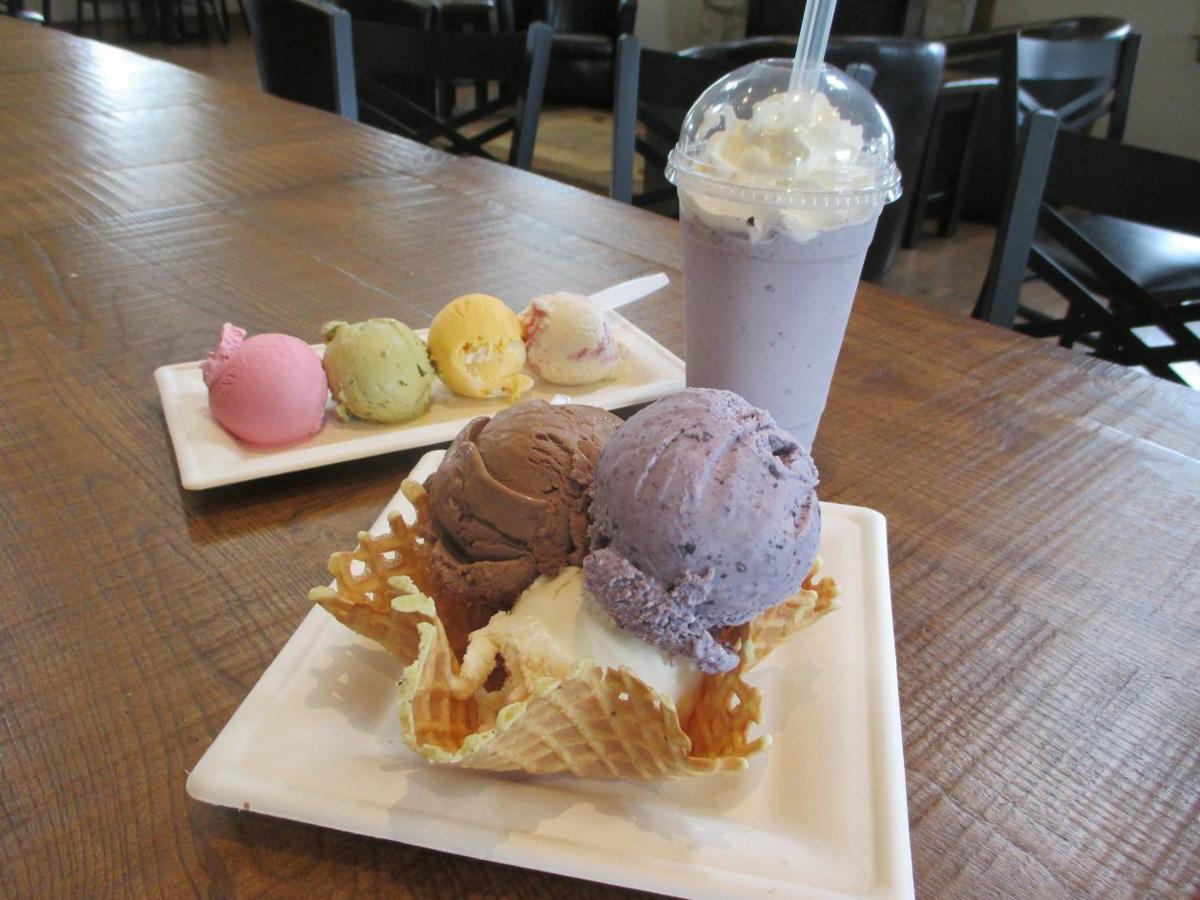 Ice cream and other treats at Fox Meadows Creamery in Clay Township caught the attention of The Daily Meal website, which named it the best ice cream shop in Pennsylvania earlier this week. 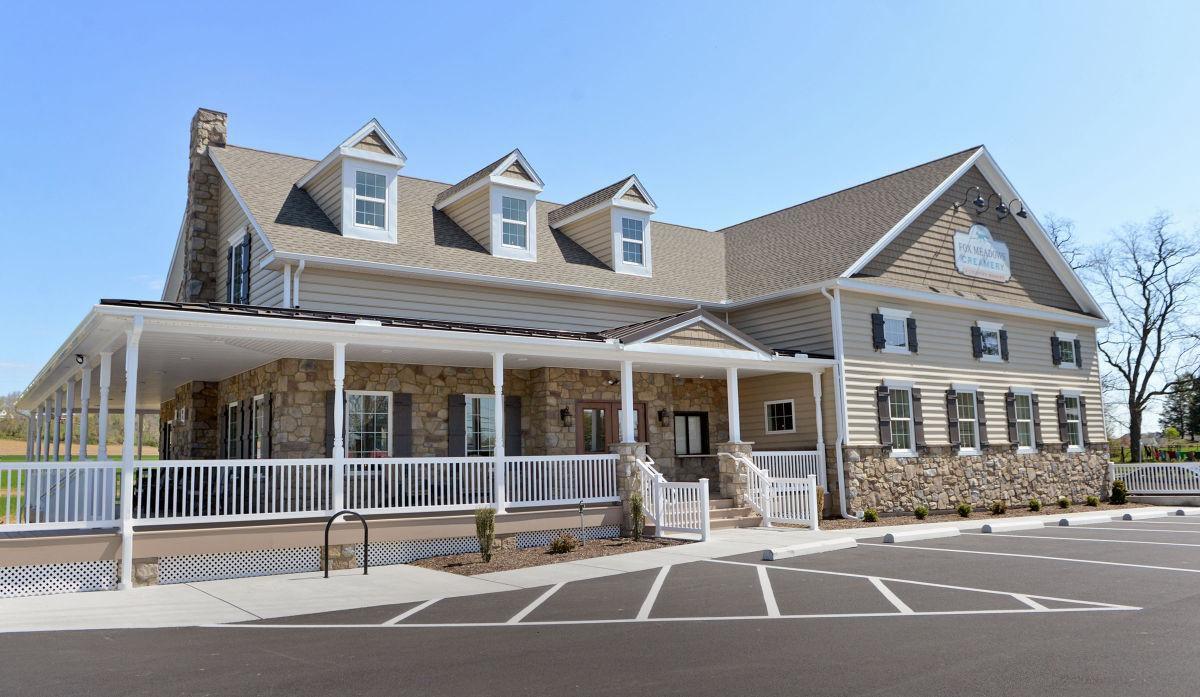 Fox Meadows Creamery, west of Ephrata, has been named the best ice cream shop in Pennsylvania by The Daily Meal national food and drink website. 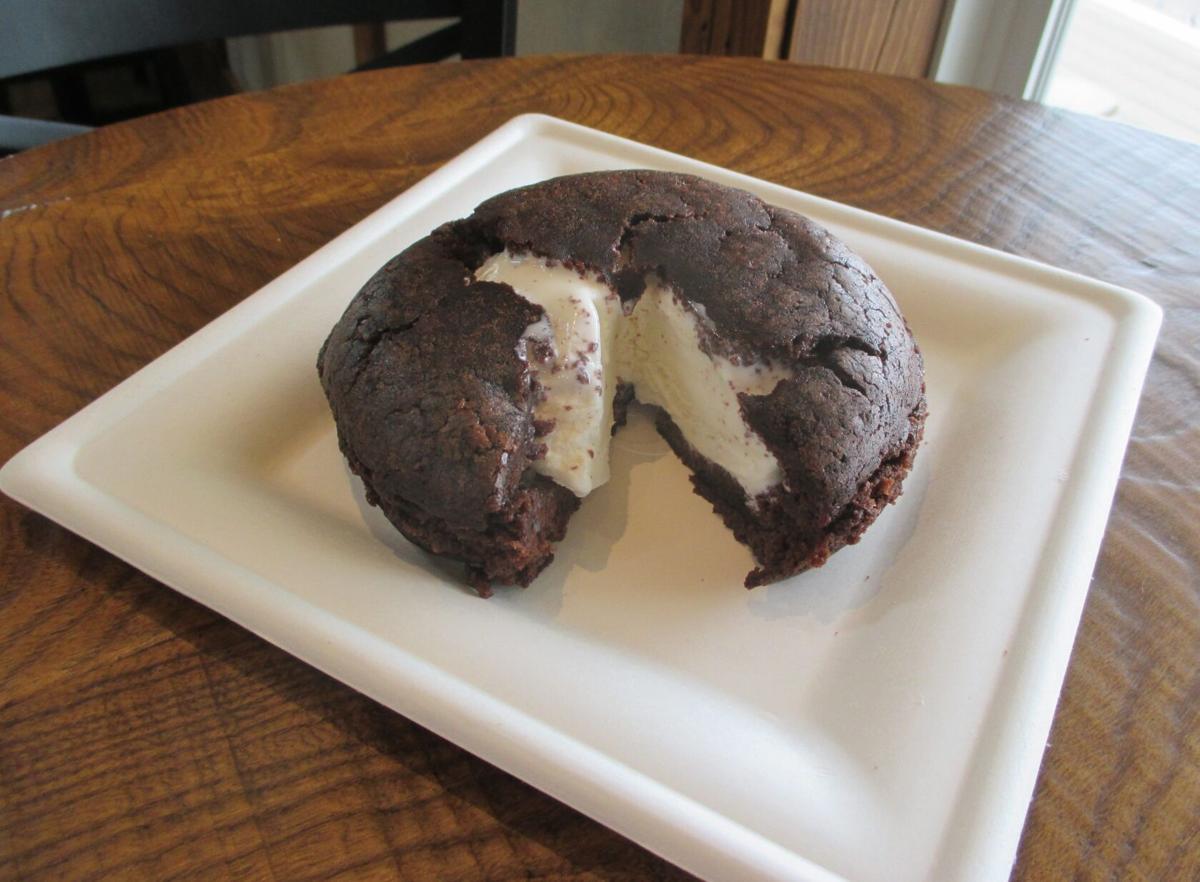 Fox Meadows Creamery & Country Market in Clay Township was named the best ice cream shop in Pennsylvania as part of a 50-state best-of list compiled by The Daily Meal website.

Aaliyah Gibson, who wrote the article about the list for the national food and drink website, touts Fox Meadows Creamery's "cow-to-cone" philosophy. The homemade ice cream at Fox Meadows is made with milk from the dairy farm's own herd of cows.

Gibson also talks about the creamery's flavors, such as Nutella, Honeyed Lavender and Salted Caramel Pretzel, and its Baked Fox, a signature dessert that's a warm outer shell of cookie or brownie with cold ice cream inside.

Cool off with granita, the closest thing to water ice

Gibson's article says the best ice cream shops from each state were chosen for the list from a combination of online reviews, social media posts, local publications and word-of-mouth tips.

In February 2019, the creamery company said it was in the early stages of planning an eventual second location on East Main Street in Leola.

Rice and beans are cost-effective and easy to make; here's how it's done [Cooking Skool recipe, video]

Chicken strips are easy to make and delicious; here's how to make them [Cooking Skool recipe, video]

When I was in the sixth grade back at James Buchanan Elementary school in Lancaster, we had a unique teacher named Jack Cannon.