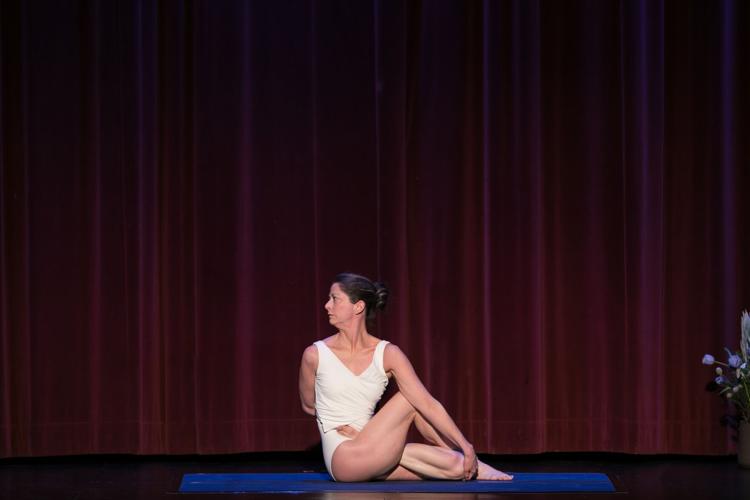 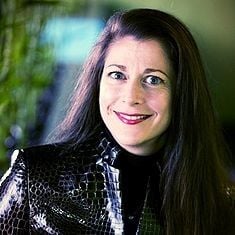 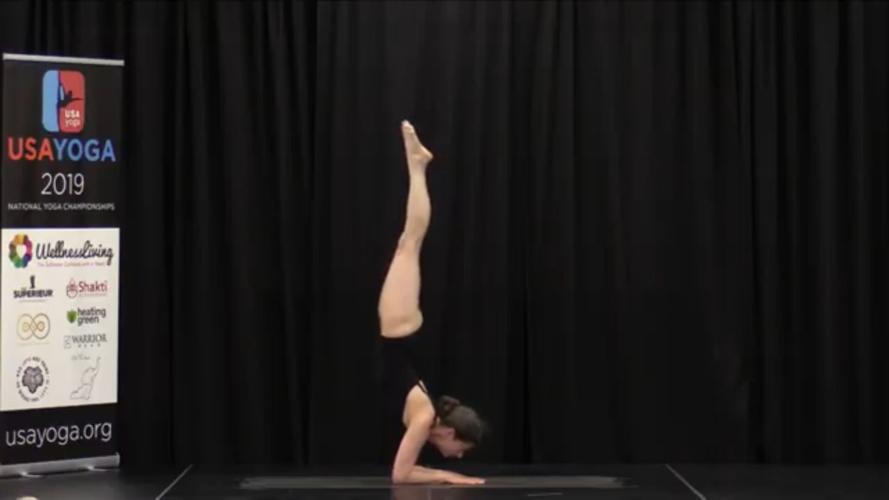 Keri Palasz, of Lititz, accepts the idea that, for some people, the idea of competitive yoga is a bit of a stretch.

Palasz, 54, placed first in the female age 50-and-older category at the USA Yoga National Championship competition held in Louisville, Kentucky, in August 2021, and first in her category during the International Yoga Sports Federation’s World Championship event, judged virtually in November 2021.

“A lot of people find this concept of yoga as a sport to be confusing because they think of yoga to be purely a spiritual practice,” Palasz says.

Palasz shared some insight on her experience as a competitive yogi, which we’re sharing in coordination with International Day of Yoga, Tuesday, which was established by the United Nations in 2014. The day is meant to recognize, celebrate and participate in yoga.

Yoga is practiced by people around the world and continues to grow in popularity, but only a smaller number of yoga practitioners participate competitively. Organizations such as USA Yoga are making efforts to get yoga approved as an Olympic sport.

The physical poses, called asanas, are one of eight limbs of yoga, says Palasz, an adjunct professor who teaches nutrition at West Chester University and a Ph.D. candidate at Liberty University. Other aspects of yoga include meditation, self-discipline, self-study and controlled breathing, all of which Palasz says come into play during competitions.

“During that 3 minutes you must perform six postures that represent the following groups: back bends, forward compressions, tractions, twists, lifts and inversions,” Palasz says. “If you miss a group, you have points deducted. You need to hold each posture in absolute stillness for a minimum of 3 seconds, and if you can hold it for 5 seconds, you can earn more points.”

Palasz says competitors need to use all aspects of yoga in order to be precise and exercise breath control to score well.

“When you’re doing those postures, you’re meditating, you’re clearing your mind and you’re focusing your concentration,” Palasz says. “To get yourself to a point where you can stand on stage in a bathing suit and perform six postures with precision and control in 3 minutes following a very precise series of instructions, it takes a lot of concentration. It takes a lot of meditation. It takes a tremendous amount of self-study and self-discipline to get yourself to the point where you can do that.”

Palasz didn’t initially become involved in yoga to win championships though. She picked up a yoga mat when she decided to take off her running shoes.

“My husband got me into running marathons when we got married 20 years ago, and after about 15 years of running, you start to realize that your recovery is not as strong after each marathon,” Palasz says. “I was able to run the 26.2 miles with very few injuries during all those years, and I really enjoyed it. It was great for me to have that goal that I attached to my running. I was always training for the next marathon.”

So when Palasz tried yoga, she was looking for a goal to attach to her workouts. And when she heard about competitive yoga, she found a way to practice the exercise in a way that aligned with her accomplishment-driven personality. She likens it to runners who decide they want to run a marathon.

“Not everyone sets out there to win a marathon,” Palasz says. “For a lot of people, setting a goal to your physical activity may help you to do it more frequently, and it can help you be more energized about what you’re doing. It can really help build your self-confidence when you complete a goal like that.”

“I remember I walked out of that room the first time and I thought, ‘I love this. I feel great. I feel like I stretched every muscle of my body like it hasn’t been stretched for years,’ ” Palasz says. “Everything that was tight from decades of running, all of the sudden was comfortable and loose in my body, and it just felt great. And the other thing I thought was, ‘Wow I just sweat more in 90 minutes than I do in an entire marathon.’ ”

She soon began attending regularly. Palasz encourages people to find some time to fit yoga to your exercise routine, regardless of whether you pursue it competitively.

“When you go to a yoga studio, they’re always really big on trying to get you to come every day, and if you have the time, I’m sure it’s extremely beneficial to you, but it’s a big dedication of time,” Palasz says. “I believe there’s a benefit to even going once a week. Part of yoga is balance, and I believe that means balancing it into your life.”

No matter the season, there’s a garden in bloom in the 300 block of Lancaster city’s North M…

The author celebrated his 75th birthday on the trail.

What’s the summer 2022 weather forecast looking like? Here's what the experts say

Here comes the sun — and rain — this summer.

Staying connected through entertainment during a bout with COVID-19 [Unscripted]

I had it down to a rhythm, my little song-and-dance routine: anxiety wave, nasal swab, 10-minute timer, one line appears. In the clear.